A burst of rain over several states today is set to foreshadow more extreme weather on the way next week.

A burst of rain over several states today is set to foreshadow more extreme weather on the way next week.

Another outbreak of showers and severe thunderstorms is expected to affect Australia's eastern states on multiple days next week.

This week, a relatively weak frontal system will cause showers over parts of SA, Tasmania, Victoria and NSW today. This wet weather will be short lived, with drier weather returning tomorrow into the weekend. 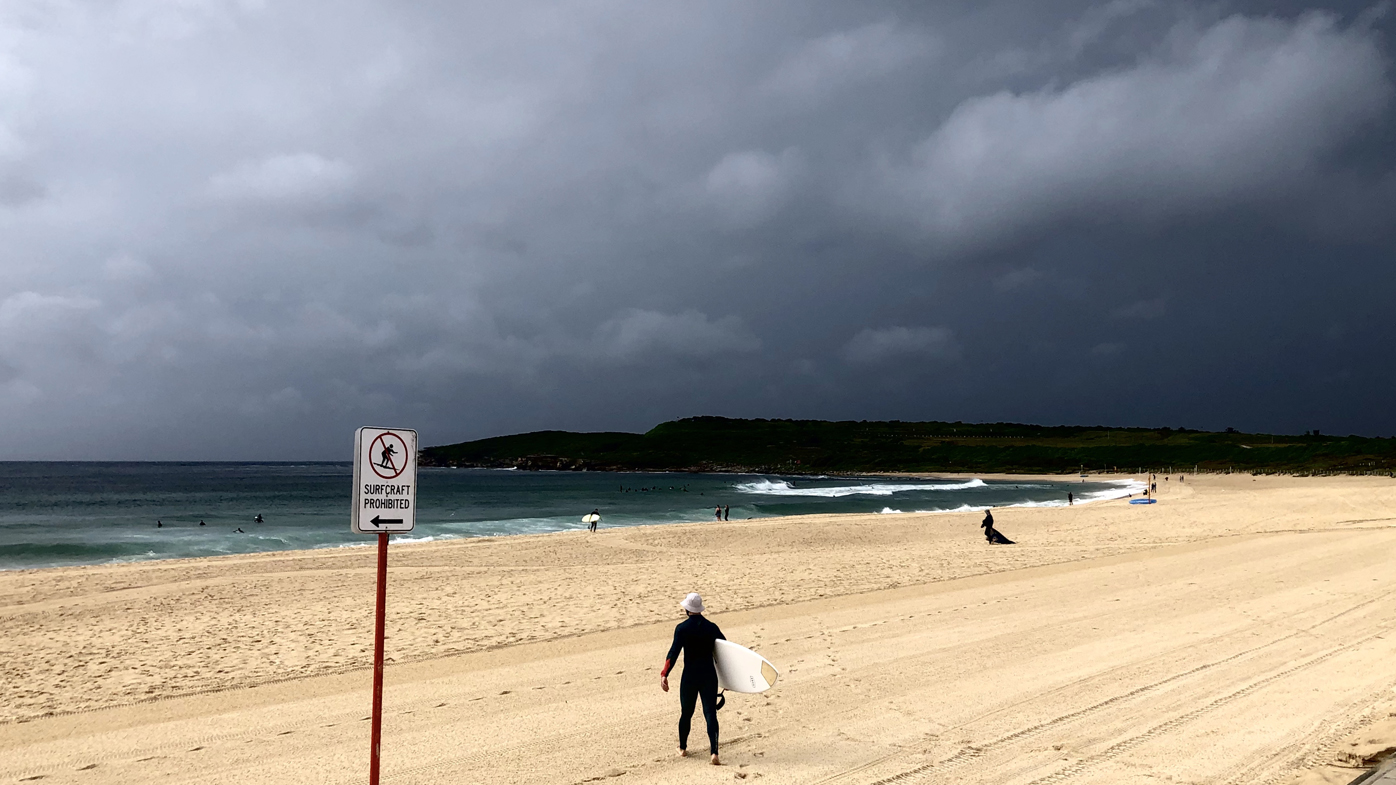 However, more ominous storm clouds could be building over the horizon.

A number of forecast models suggest that a deep low pressure trough will cause rain and storms to spread across Australia eastern states next week.

While it's still too early to know exactly how this system will play out, there is potential for rain and storms each day next week.

The weather warning comes after large areas of eastern and southeastern Australia were stuck in a stormy weather pattern during the second half of October.

On the final day of the month, a flurry of supercell thunderstorms dumped giant hailstones in southeast Queensland and northern NSW. 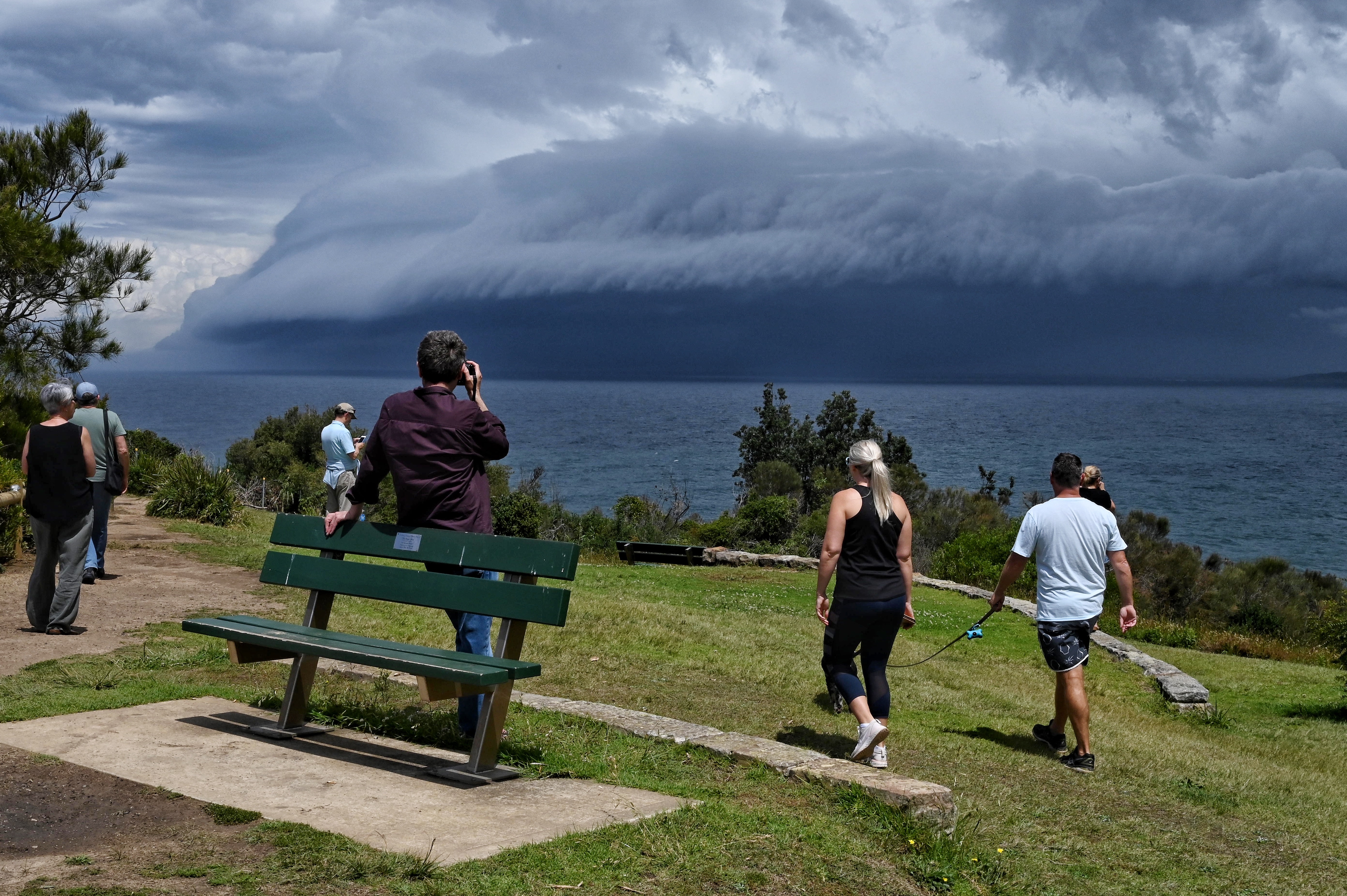 Hailstones of up to 14cm in diameter were reported from this event, which is equal to the largest hail ever officially recorded in Australia.

Today, a low is generating rain across central and eastern NSW with strong winds along the central coast.

Meanwhile, warm winds will result in raised fire danger over parts of Queensland and WA.

Sydney will cloudy with a minimum of 15C and a maximum of 20C. Very high chance of rain, becoming less likely later tonight.

ACT is also in for a cloudy day with a minimum of 9C and a maximum of 16C. Very high chance of rain, becoming less likely late this afternoon and evening. 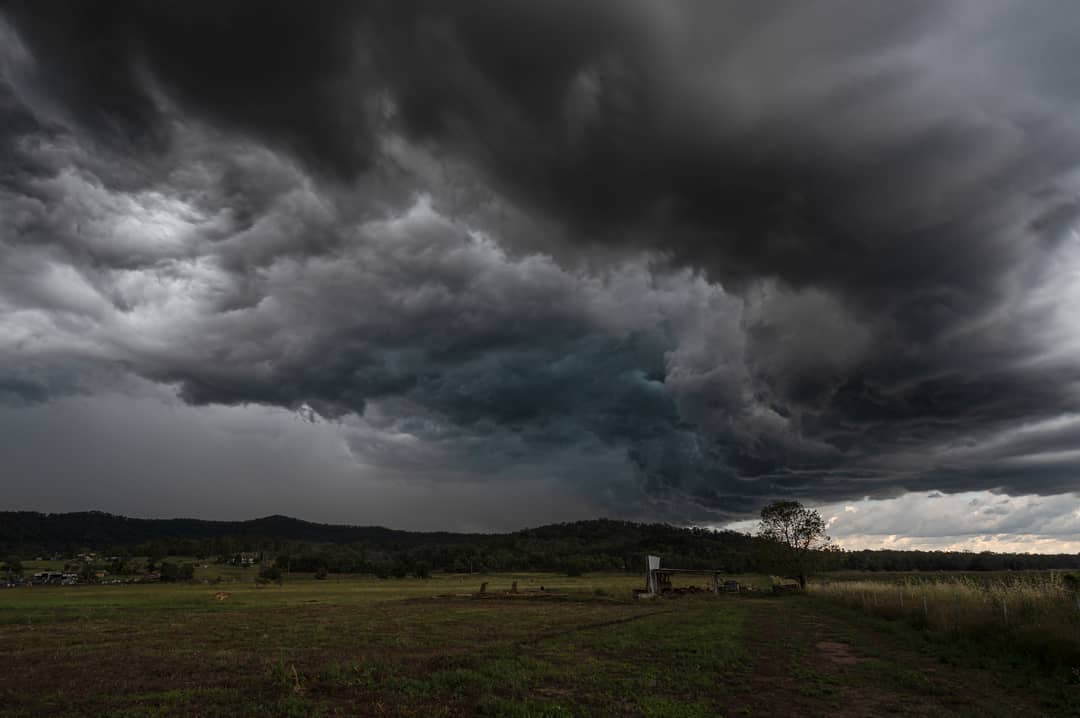 Melbourne will be partly cloudy with a minimum of 10C and a maximum of 15C. Medium chance of showers this morning.

A hot day is forecast for Brisbane with a maximum of 34C and partly cloudy conditions. Slight chance of a shower during this afternoon and evening.

The chance of a thunderstorm with little or no rainfall from late this morning possibly with gusty winds.

Adelaide will be partly cloudy with a minimum of 10C and maximum fo 19C.

Perth will be mostly sunny with a slight chance of a shower or thunderstorm about the far northern suburbs in the evening. Temperatures are variable with a minimum of 13C and a maximum of 30C.

READ:  Prince William Can't Tell Who Is In The Photo (Spoiler: It's Him)

Darwin will be mostly sunny. Slight chance of a shower at night. The chance of a thunderstorm with gusty winds. Minimum of 26C and maximum of 35C.

A cloudy day is expected in Hobart with a slight chance of a light shower in the far south, most likely late this afternoon and evening.

Snow possible above 1000 metres in the morning, then rising.

Daytime maximum temperatures between 11 and 16.