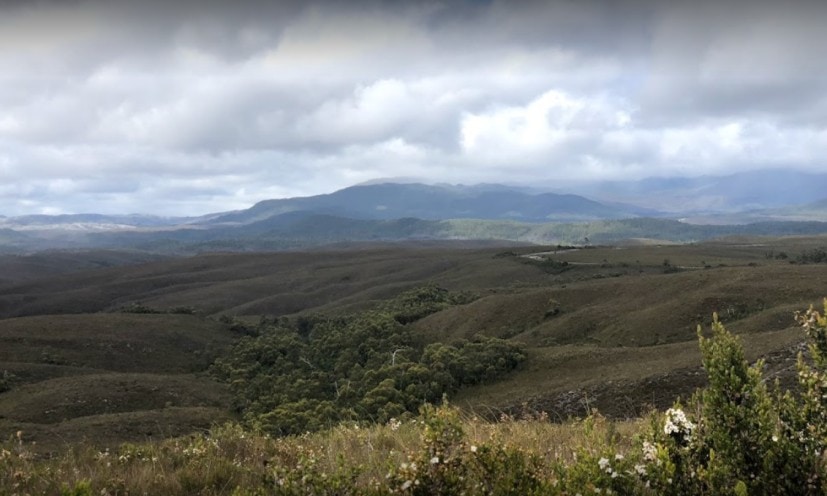 Former independent candidate for Braddon Craig Garland says the renewable energy project for Whaleback Ridge is a better option for the north-west of Tasmania than the controversial Robbins Island wind farm. There have been a number of vocal opponents against UPC Renewables plans to build a wind farm on Robbins Island. UPC Renewables (UPC), trading […] 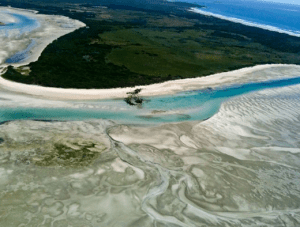 Former independent candidate for Braddon Craig Garland says the renewable energy project for Whaleback Ridge is a better option for the north-west of Tasmania than the controversial Robbins Island wind farm.

There have been a number of vocal opponents against UPC Renewables plans to build a wind farm on Robbins Island. UPC Renewables (UPC), trading as UPC Robbins Island Pty. Ltd., also plans to privately fund a high voltage overhead transmission line from Montagu to Hampshire through a new easement that goes through a significant distance in Circular Head local government area (LGA).

The line also cuts through Waratah-Wynyard LGA and ends up at the Hampshire substation in the last leg across a part of the Burnie City Council LGA.

This transmission line makes up part of the proposed infrastructure development, with an additional section running from Hampshire to Sheffield, originally proposed to be built by UPC, but  development was subsequently taken over by TasNetworks, following backlash from concerned residents, but still being funded by UPC. 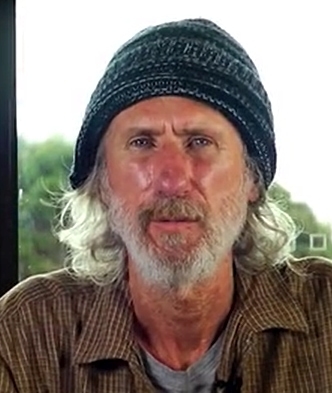 Despite not being able to take a stand as a political representative in the state or federal parliaments, Garland – a strong campaigner against proposed excessive industrial development and poor practice across Circular Head – is still taking up the fight with UPC’s proposal for a wind farm on Robbins Island.

“They will ruin our channel (Robbins Passage) and impact everything in it,” he said. “This proposal borders on moronic for having progressed to this stage, it is one big clusterf*ck of impacts.”

READ:  How Reddit memes are driving stocks up by 1700 per cent

Garland believes there will be significant impacts including ecological ones affecting migratory shorebirds, forestry reserves, fish nurseries and feeding grounds, and habitat of protected and endangered species. He is also worried about the effects on Aboriginal heritage sites, farmland, local communities and the pristine views that bring tourists to the area.

“What is even more galling is the fact this whole show is taking place so a foreign owned company, UPC, can export the power to the mainland to turn a profit, screwing us Taswegians over so they can prosper.

We don’t need it, don’t want it, and it’s been real pleasing to see the amount of people against it that have come forward,” said Garland.

He stated that there is a much better wind farm proposal than this one at Robbins Island, and that is the Whaleback Ridge Proposal by Westcoast Renewable Energy. It has many more benefits and has raises less environmental concerns.

The Whale Back Ridge Wind Farm (WWF) proposes a new, large-scale wind farm of up to 500 turbines generating 1,500 MW of electricity to supply the Battery of the Nation project, hydrogen production for export, and the energy needs of Tasmania. Estimates are the Austrlian-owned and -funded project will create 2,000 construction jobs, and eventually 50 permanent jobs

Garland says that the construction of wind turbines along Whaleback Ridge will have far fewer or no impact upon birds, forestry, fisheries because it will utilise existing infrastructure and easements. For this reason it will not require compulsory acquisition of farmers’ land nor have impacts upon tourism.

Projections are that it will generate enough energy to support a second interconnector on its own and provide mployment for many north-west coasters.

“It’s a no brainer. We can keep and preserve for everyone to enjoy one of the most vibrant and clean ecosystems in the world, Robbins Island and its surrounds,” Garland concluded.

The Circular Head Council is set to decide on the Jims Plains Wind & Solar Farm development application at the Council meeting on Thursday 18 June. Representations against the project included submissions from the Nietta Action Group, the Bob Brown Foundation, The Circular Head Coastal Awareness Network, & Montagu residents. Business Northwest (A division of Burnie Chamber of Commerce and Industry) wrote to the Council in support of the project.

The Tasmanian Environmental Protection Agency (EPA) gave the project approval in May this year. The Robbins Island Wind Farm project development application has yet to be submitted to the Circular Head Council.