For Buddhist pensioners Jack and Lin Chia, every life is sacred, including plants.

For Buddhist pensioners Jack and Lin Chia, every life is sacred, including plants.

But a Melbourne council is accusing the elderly couple of poisoning a large pine tree in the backyard of their Balwyn North home.

The allegation has been deeply upsetting for the family and now they're being threatened with court action if they don't pay $4000 worth of fines. 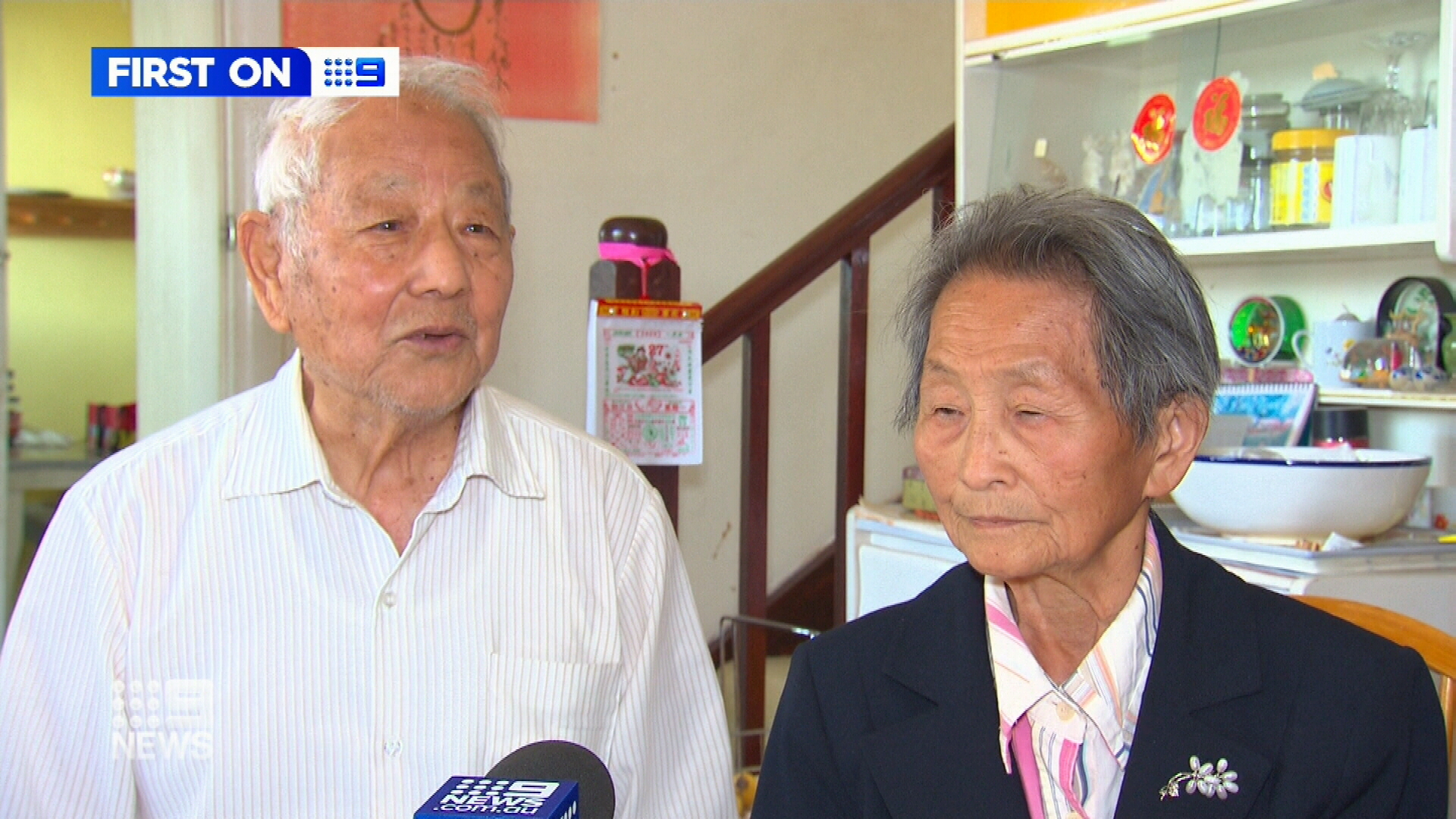 "I'm sorry for that. Truly sorry."

Despite the fact only one tree was involved, Buroondara Council issued both Jack and Lin $2000 infringement notices.

Under local law, the owner or owners of private land where a tree has died is guilty until proven innocent. The onus is on the title holder to prove that someone else was responsible. 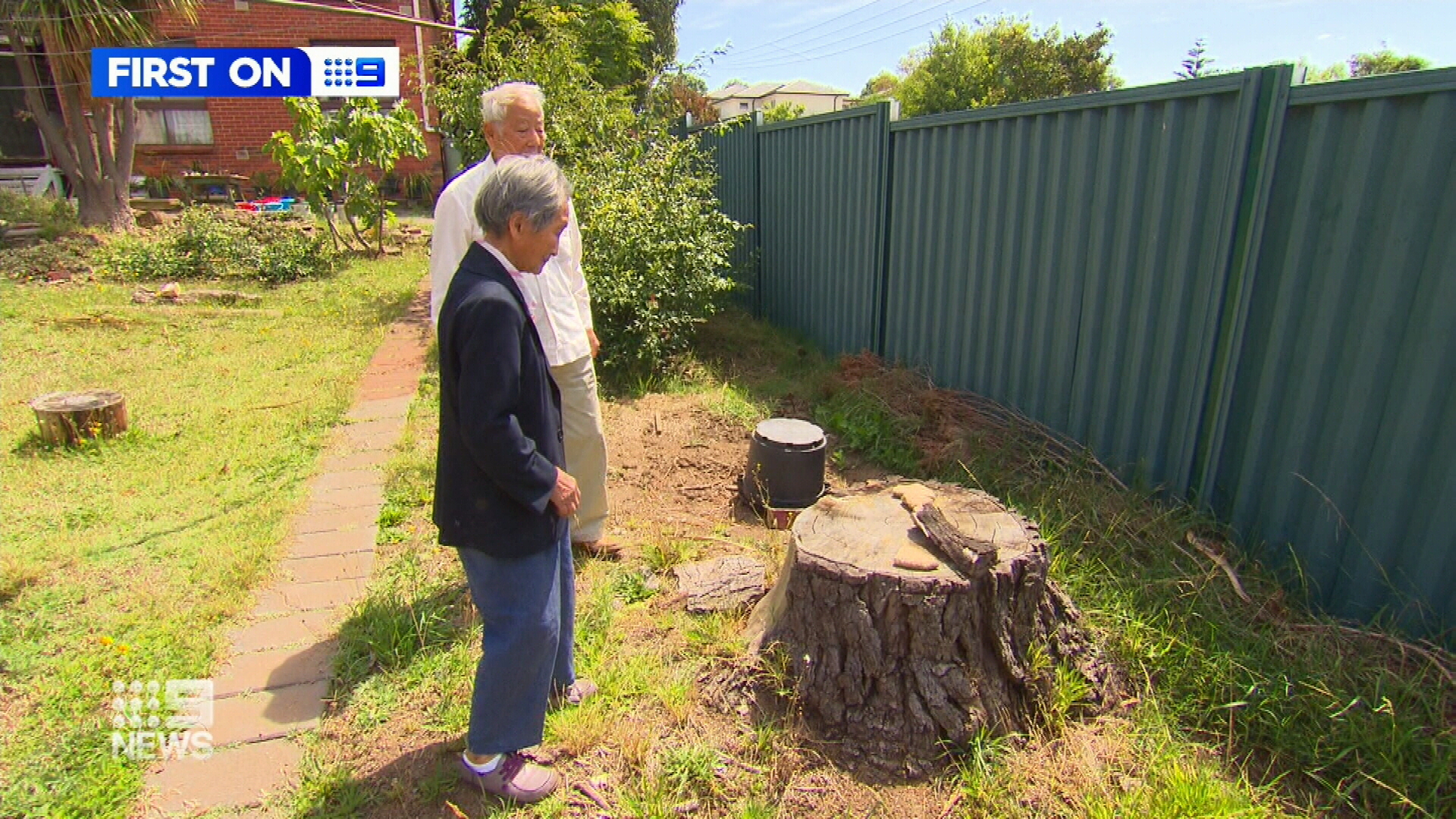 "It's skewed against any kind of challenge towards the local law. It's fundamentally impossible for my parents to prove that they did not do something."

He's slammed the council for issuing two infringement notices, telling Nine News, "There's no explicable reason why every occupier of the house would get a fine for this tree. I think the council needs to review that very carefully." 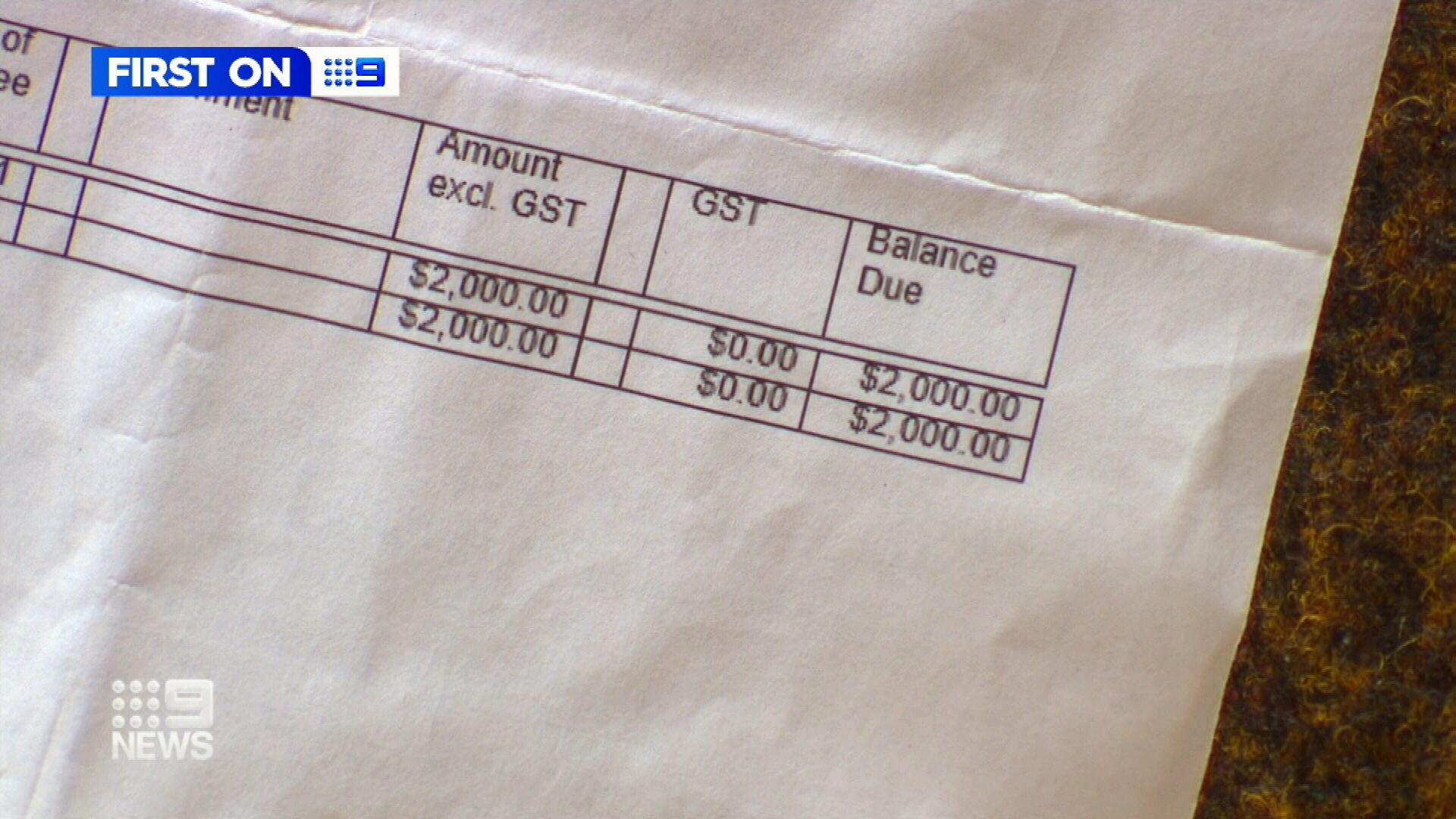 Jack and Lin admit they'd previously asked the council for a permit to cut down the aging tree, fearing the falling branches could be dangerous.

But they insist they had nothing to do with its death, because killing living things is against their spiritual beliefs.

"My parents don't use chemicals, they don't use pesticides or fertiliser," Norm told Nine News.

Boroondara Council told Nine News that "tree protection is a priority for residents." 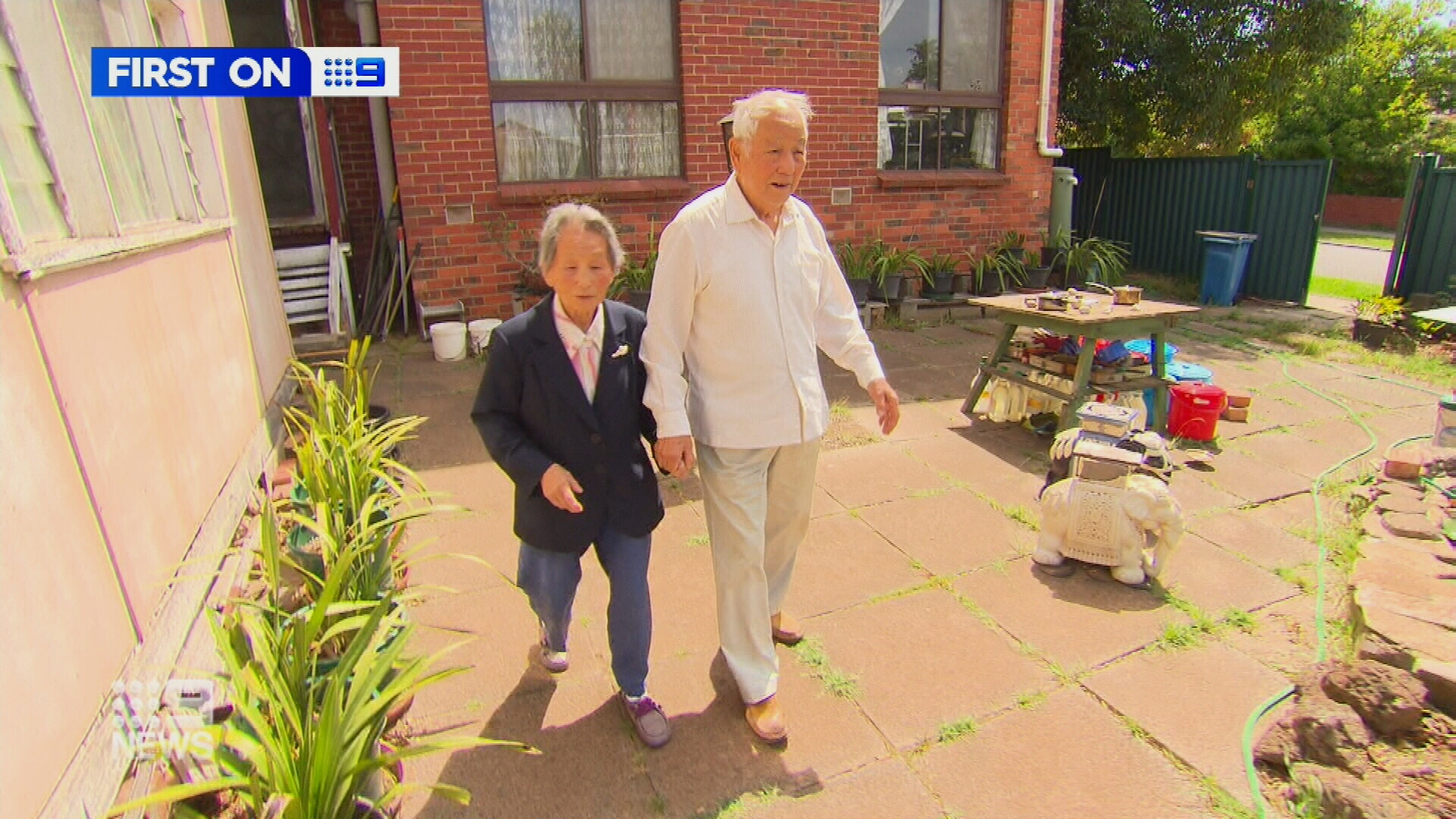 "Residents have identified protecting tree canopy cover on private land as fundamental to preserving the character of the amenity of Boroondara. To protect this special character, Council has a Local Law which requires a permit to remove or destroy a "significant tree."

The local law has been in place for 14 years and includes a clause holding property owners responsible for what occurs on their land.

Council is currently reviewing an appeal from the couple.