Fight between highly-venomous creatures in Adelaide.

A deadly brown snake has come off second-best during a battle with a highly venomous redback spider.

The two terrifying creatures were filmed wrestling by a woman in Burton, in Adelaide's north, this week.

The pair were seen fighting, twisting and turning on the ground, but ultimately the redback spider killed the baby brown snake. 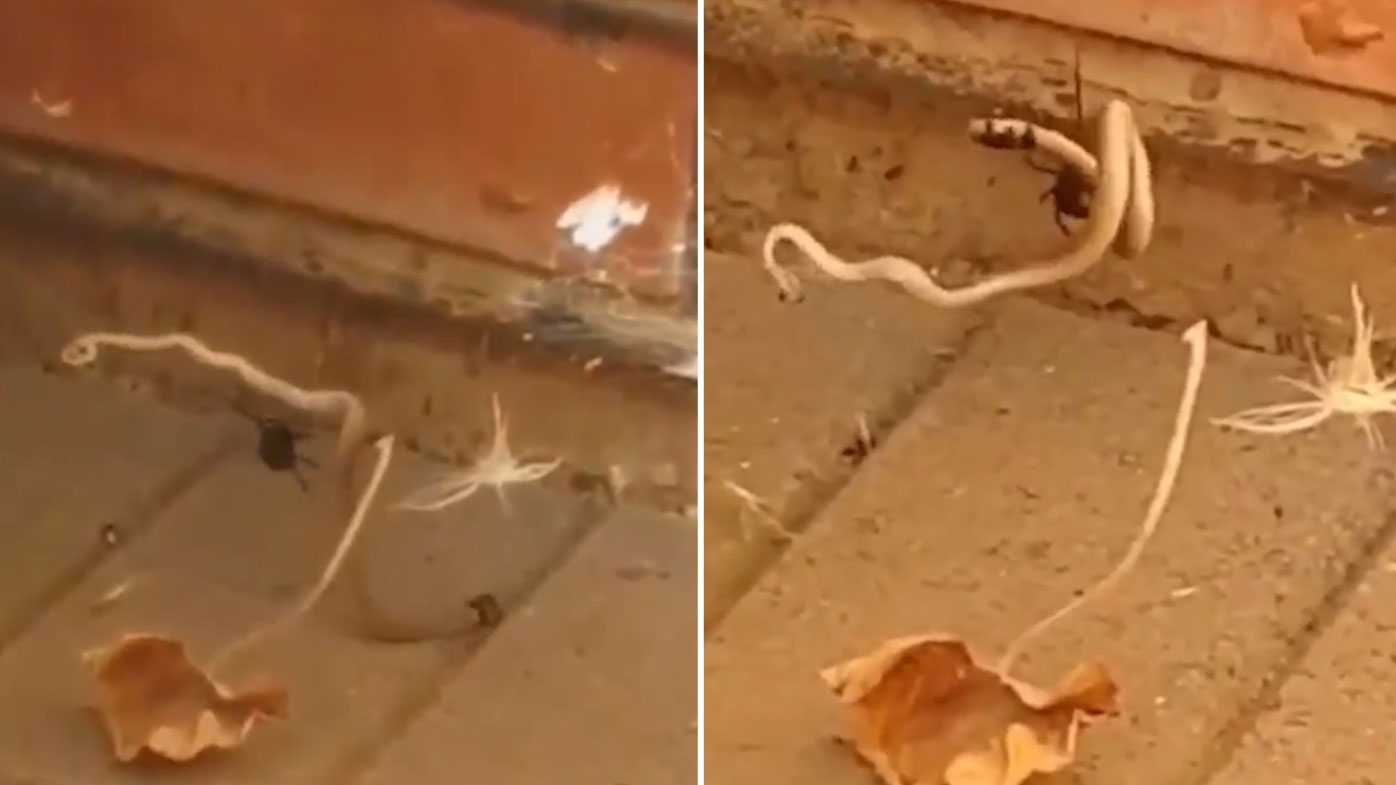 "Unfortunately for the little snake the spider won this time, we tried to save it, but it was too late...," Snake Catchers Adelaide wrote on Facebook.

"I asked if they could film it and they were too frightened to intervene before we arrived.

"The snake was still alive on arrival but later died." 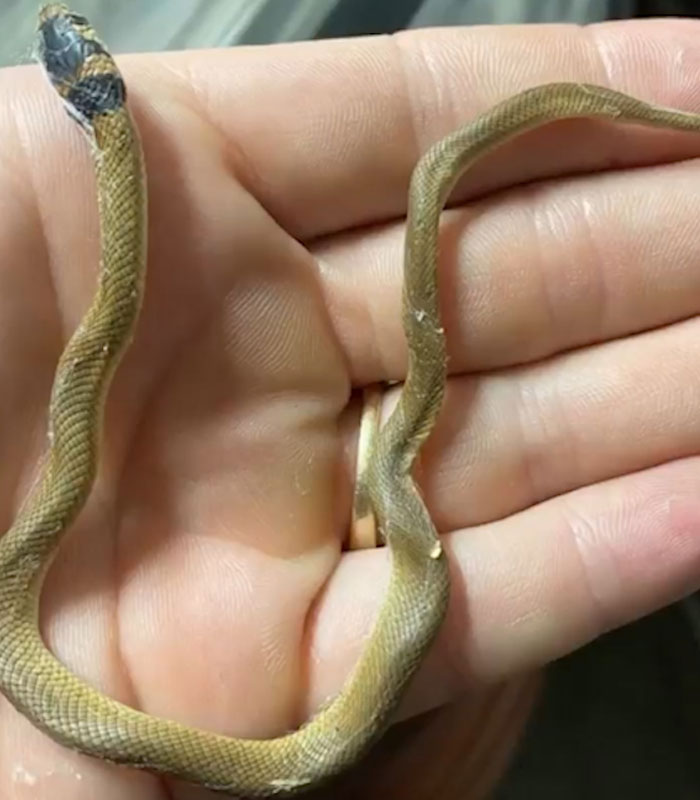