Shane and Sheldon Shorey will be laid to rest together in NSW’s Central West after a “devastating” court battle between their estranged parents.

Two brothers killed in an alleged hit-and-run will be laid to rest together in NSW's Central West, after an excruciating court battle between their estranged parents.

Shane Shorey, seven, and Sheldon Shorey, six, died after an unlicensed driver allegedly did a burnout before ploughing into the boys on a footpath near a local swimming pool in Wellington on January 6. At the time they were walking with their mother, who was also seriously injured.

Yesterday Justice John Sackar made a "difficult" and "challenging" decision, allowing for the brothers to be buried in Wellington, where they spent most of their short lives. 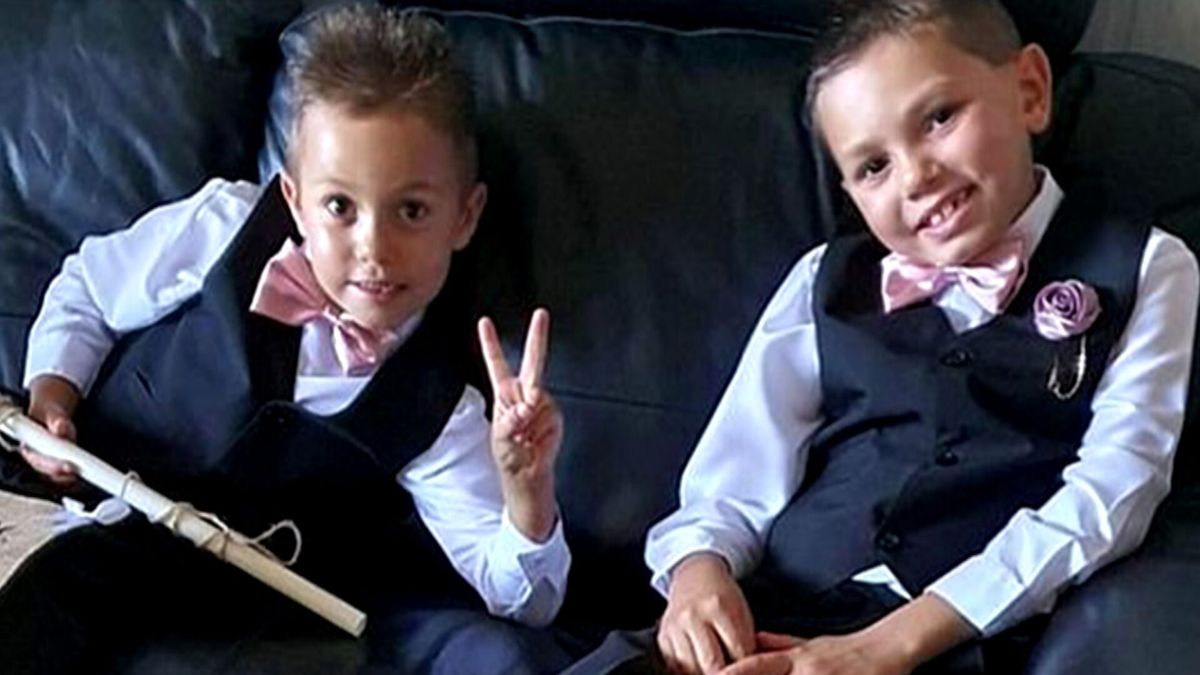 The ruling comes after the boy's mother Shayleen Frail fought to have her sons buried together and "on country".

Father Joseph Shorey had proposed for the brothers to be cremated and their ashes divided.

"The boys had a strong connection with the Aboriginal community in Wellington and their unique body of beliefs," Ms Frail's lawyers said in a statement to 9News following the court outcome.

"Our client made an application to the Supreme Court because it was her wish for the boys to be buried to allow them to have a final resting place where their spirits can enter the Dreamtime."

Mr Shorey has told The Dubbo News he was "devastated" by the decision.

Justice Sackar acknowledged the boys had spent the last year of their lives living in Queensland with their father, but for the most part had been raised by their mother and grandparents in the Wellington area.

"It is not possible in a case like this absent compromise to produce a perfect solution," Justice Sackar said in a judgement handed down in the NSW Supreme Court yesterday.

"I consider the community where the boys have spent a substantial proportion of their lives has been in the Wellington area where not only their mother, but their maternal grandparents adhere to their beliefs about burial as opposed to cremation.

"Burial on country is the tradition they had been brought up in." 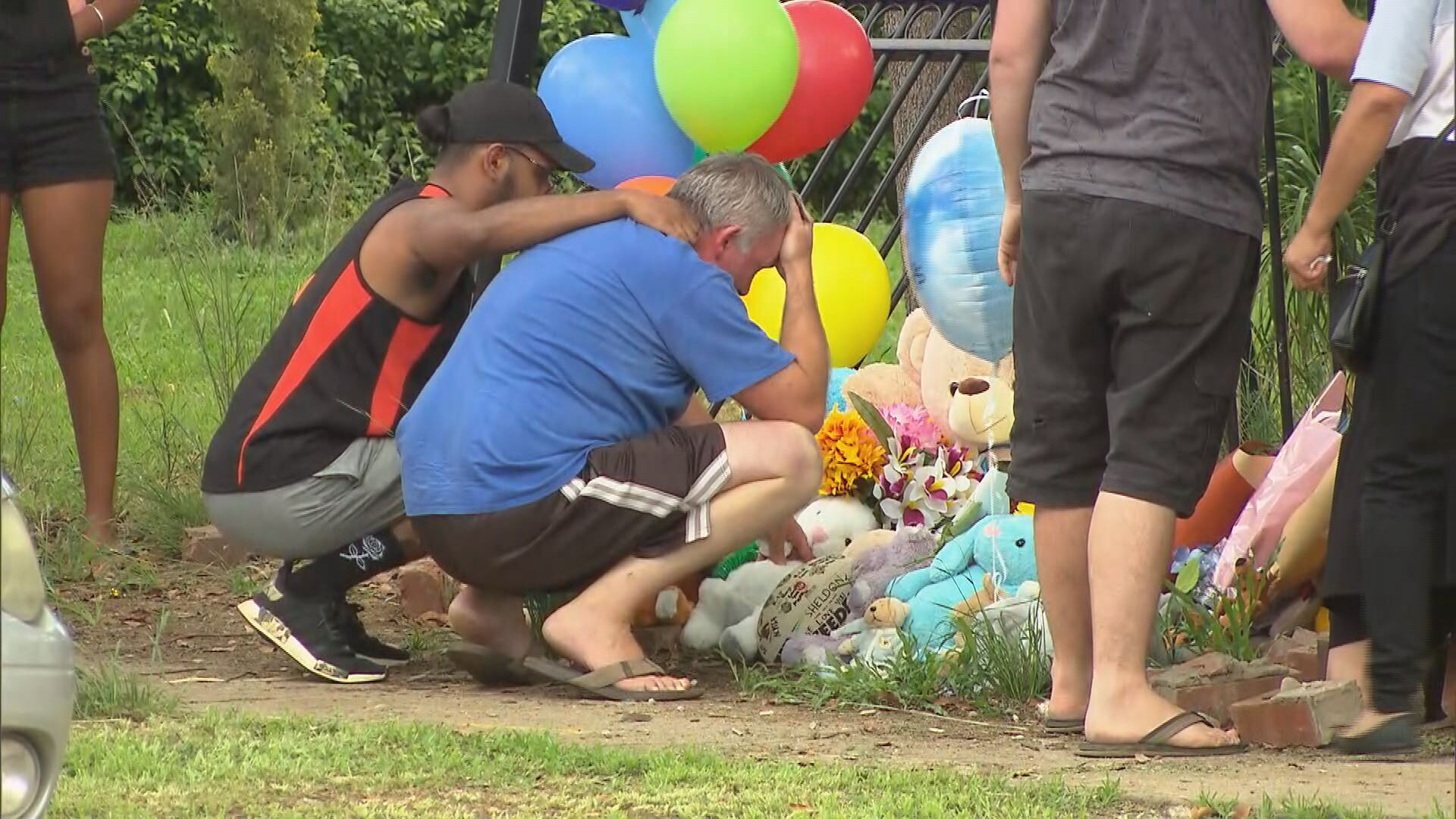 The judge also found Ms Frail had been "entirely candid" about her history of drug use and incarceration and that Mr Shorey had allowed them to live with her and their grandparents since their separation in 2016.

In an interview with 9News, Ms Frail said she was not afraid to be honest about her past.

"It doesn't take away from the fact I love my boys and this is a tragedy."

When she was in jail, Justice Sackar found Mr Shorey had "unilaterally decided to take the children away from their mother and grandparents in early 2020" and moved them to where he lived with his new partner in Emerald, Queensland.

"I can accept [Mr Shorey] may genuinely have believed what he was doing was in the best interests of the children but at the time he had no orders of any court which permitted him to do what he did," Justice Sackar said.

"A substantial proportion of their lives was spent in the Wellington area and in particular under the stable and loving influence of their maternal grandparents when their mother was incarcerated when the defendant was either away working or in Queensland.

"They spent most of their pre-school and schooling in Wellington and made many contacts with other Indigenous persons and learnt their secret men's business from their grandfather in Wellington." 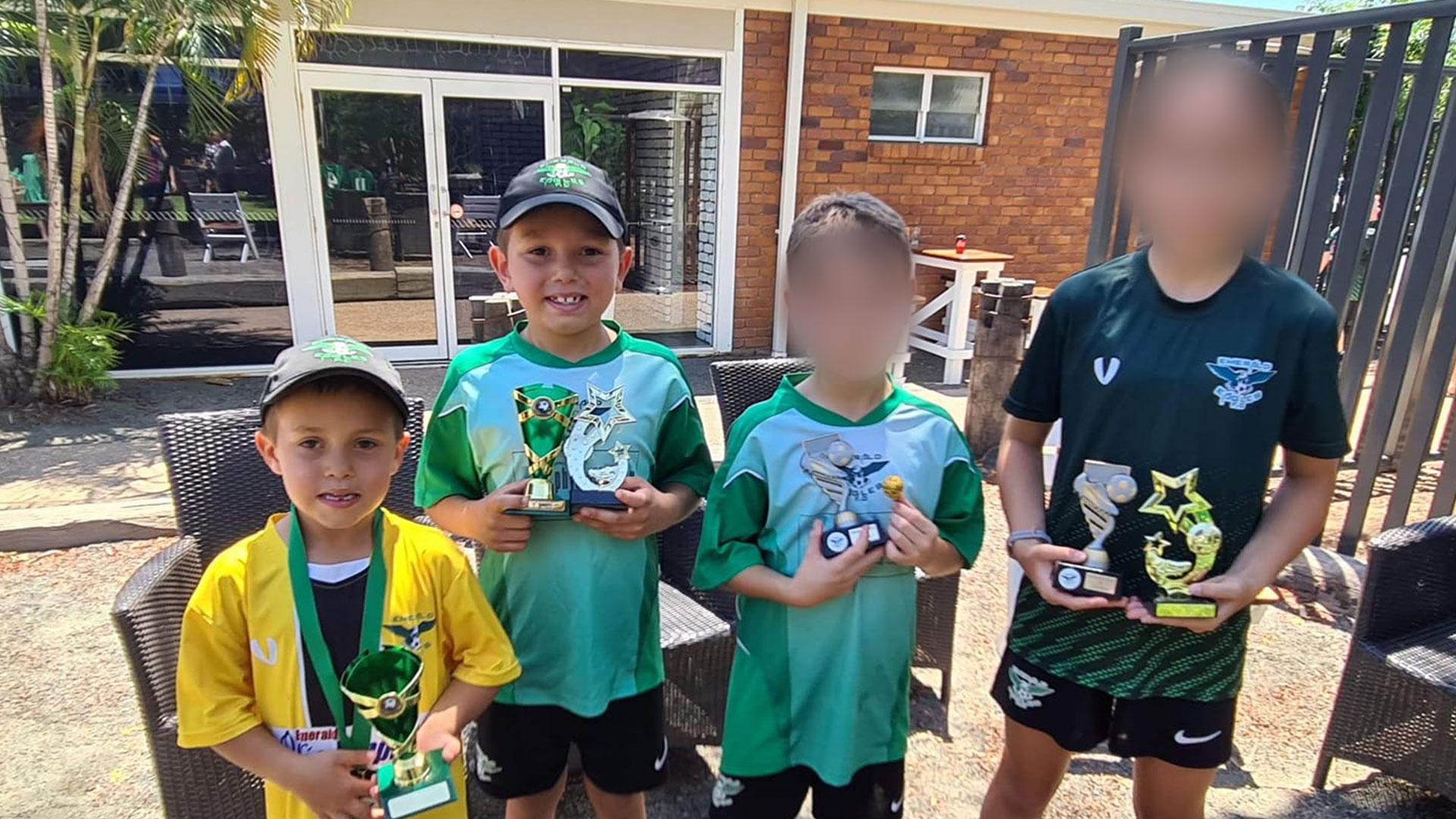 Ms Frail said the boys were closely connected to Wellington, having spent much of their time at Nanima Village mission.

"They absolutely loved their culture: doing the clap sticks, doing the Koori dance," Ms Frail said, remembering a video of them dancing like snakes and goannas.

"Sheldon, he was just a little show-off, real centre of attention, he would uplift any party ... a real little character."

Shane was destined to be an NRL player.

Ms Frail said she plans to finally lay her children to rest next week.

"Our client would like to thank the first responders at the scene of the accident, the medical staff who cared for her at Wellington Hospital, Westmead Hospital and Dubbo Base Hospital, all of the people who donated to her GoFund Page and the Wellington township for the enormous support she and her family have received and continue to receive," she said.

The man accused of crashing into and killing the boys –  25-year-old Jacob Donn - remains in custody and is next expected to appear in court next month.

READ:  Jacob Blake out of hospital, now in rehab