Two brothers who were shot by officers after ramming a police car and threatening them with an axe on the Victorian border have been jailed.

Two brothers who were shot by officers after ramming a police car and threatening them with an axe on the Victorian border have been jailed.

Joel Clavell, now 20, was shot while charging at police with an axe on June 12 last year.

His older brother, Joshua Clavell, now 31, was also shot down after ramming a police car and running at counter terrorism officers with a knife at the Barnawartha North campground near the NSW border. 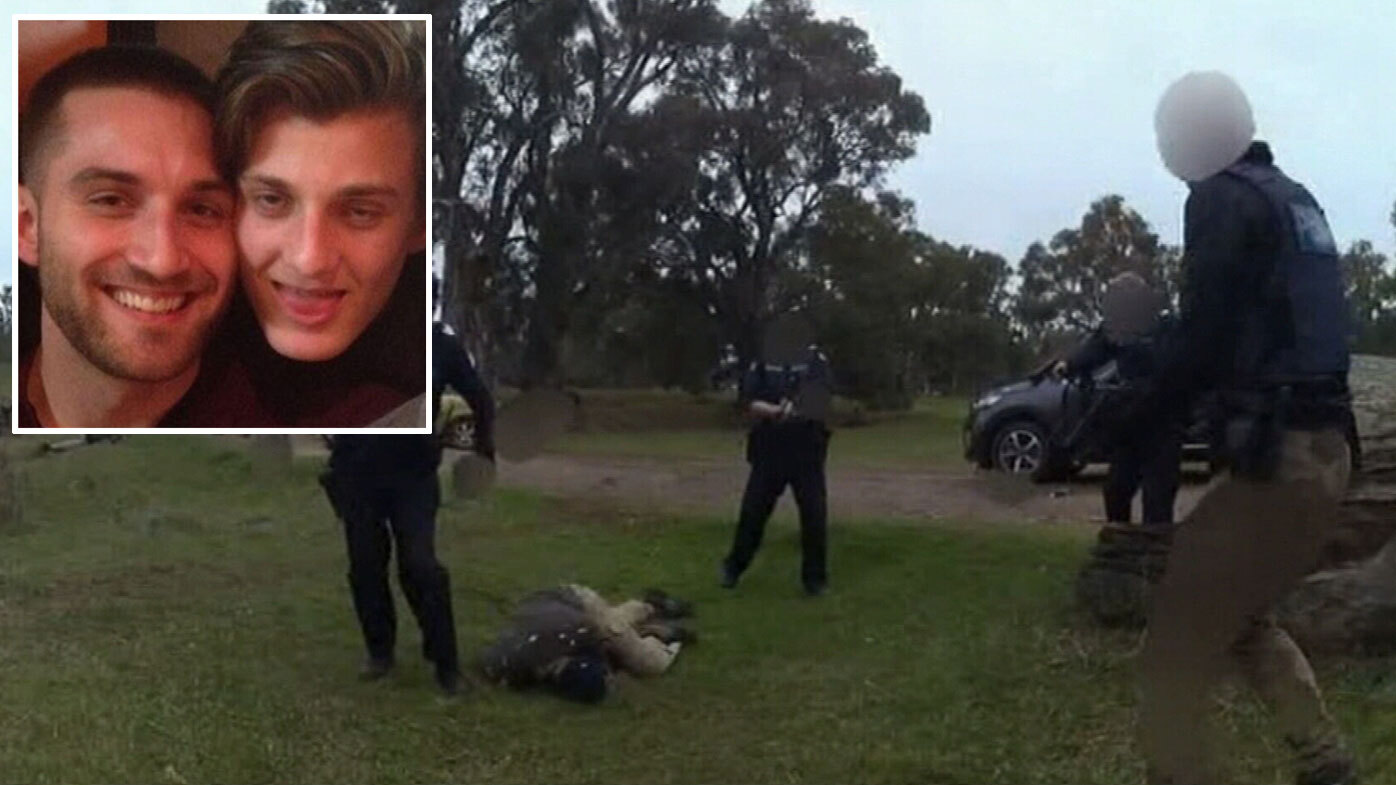 In footage earlier played in court, Joel Clavell called police "dogs" and "mutts" and wanted officers to drop their guns so he could chop their heads off and become a "martyr".

"You're in an outback area. This is not how you're going to be a martyr mate," one officer told him in body-worn camera footage released by the County Court of Victoria. 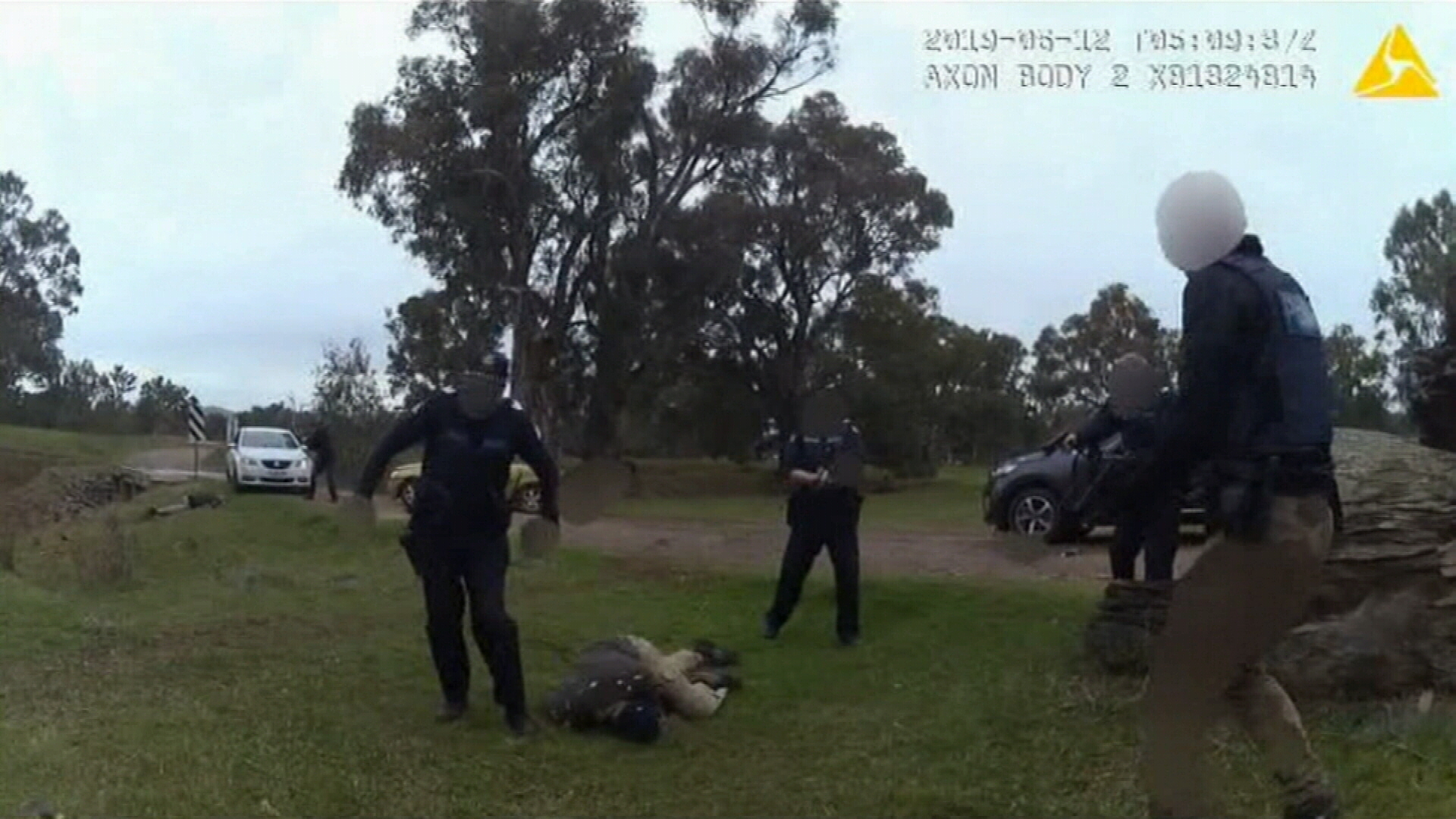 "Your brother's already down.

Joel Clavell distrusted police after his father, Rodney Clavell, shot himself during a 12-hour siege at an Adelaide brothel in 2014.

The 20-year-old admitted this contributed to the campground confrontation.

He has pleaded guilty to four counts of assaulting an emergency worker on duty and three of making threats to kill. 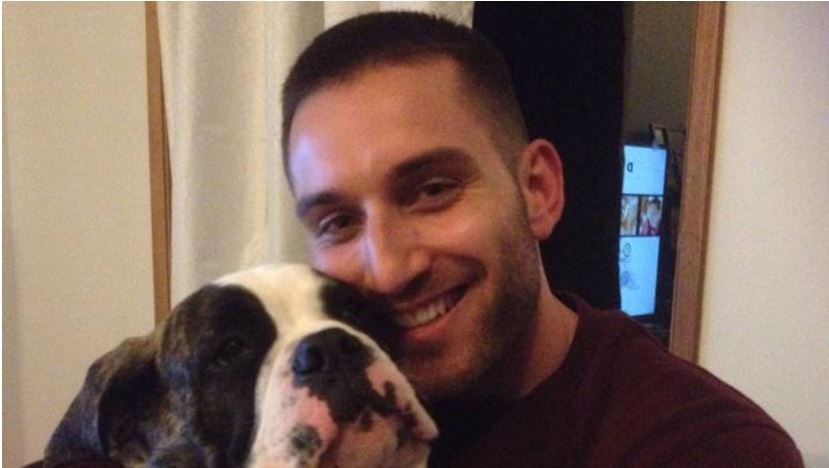 He was sentenced to four years and eight months in prison. While Joel Clavell must serve 21 months behind bars, before being released on a two-year community corrections order.