The younger brother of the suicide bomber who killed 22 people at an Ariana Grande concert in Manchester, England, was convicted of murder.

The younger brother of the suicide bomber who killed 22 people at an Ariana Grande concert in Manchester, England, was convicted of murder for helping to plan the attack.

A jury at London's Central Criminal Court found Hashem Abedi, 22, guilty of 22 counts of murder, one count of attempted murder for those injured and one count of conspiring to cause explosions.

Relatives of some victims sobbed as the jury foreman announced the unanimous guilty verdicts. 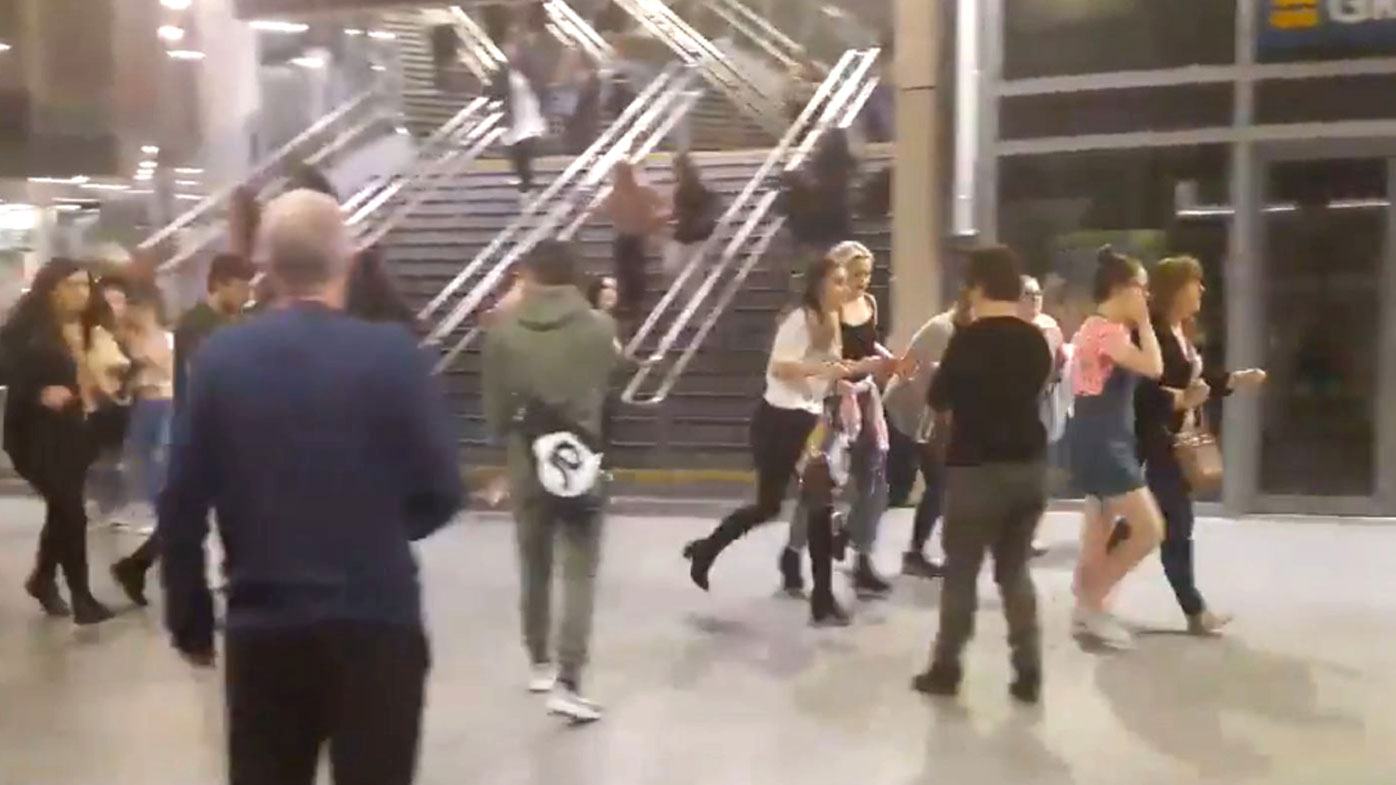 Abedi's elder brother Salman Abedi died when he detonated a knapsack bomb in the foyer of Manchester Arena on May 22, 2017. In addition to those killed, the attack injured more than 260 people.

Hashem Abedi had travelled to Libya, his parents' homeland, before the attack in the northwest England city. He was detained in Tripoli by a militia allied with a UN.-recognised government in the Libyan capital, and extradited to Britain last year.

He denied all the charges, but prosecutors described how he had helped to buy chemicals and bomb parts and bought a car that was used to store components for the device.

Abedi fired his lawyers part-way through the trial and and was not in the courtroom when the verdicts were announced.

Judge Jeremy Baker said he would rule on the sentence at a later date. 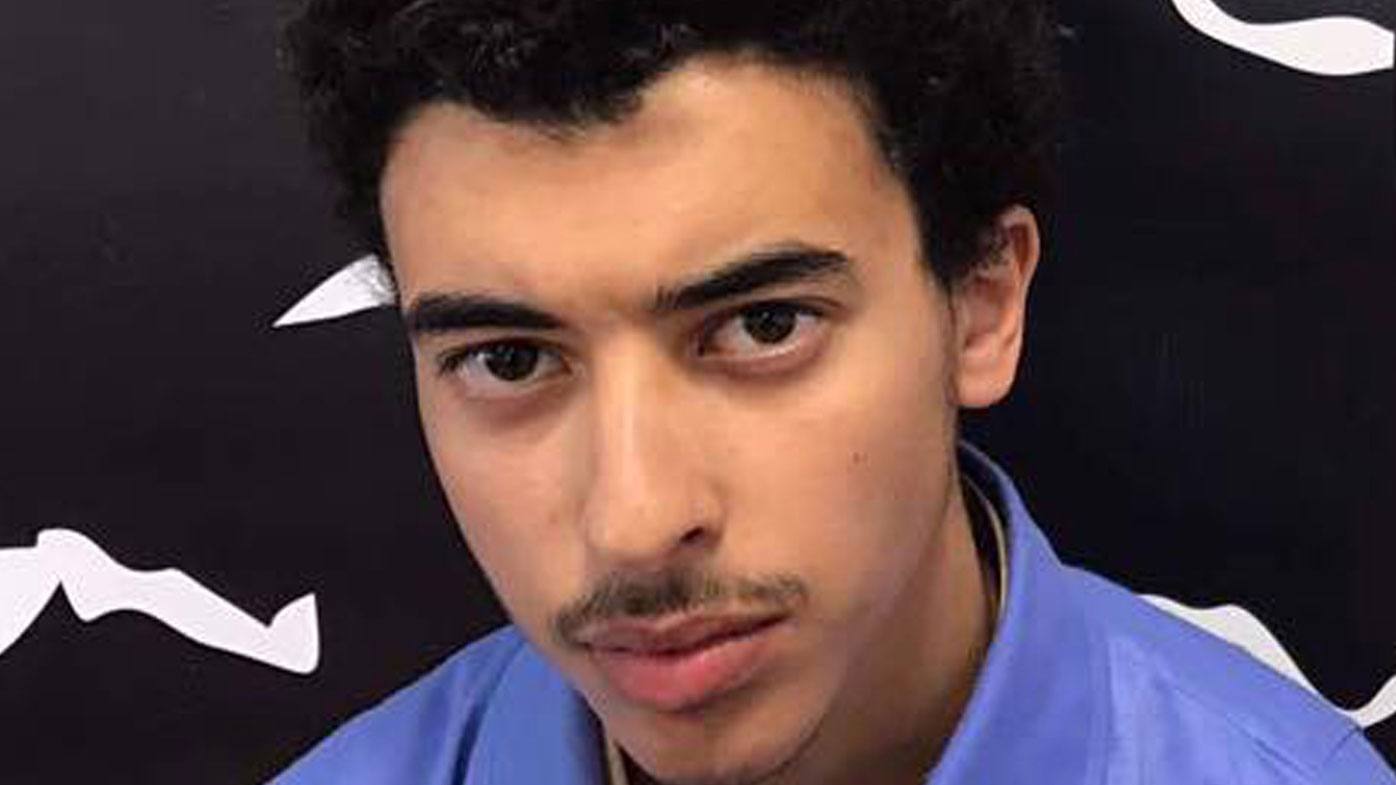 Director of Public Prosecutions Max Hill said Hashem Abedi "encouraged and helped his brother, knowing that Salman Abedi planned to commit an atrocity. He has blood on his hands even if he didn't detonate the bomb."