A British woman who supported the Islamic State group pleaded guilty Friday to plotting to bomb St. Paul’s Cathedral and a hotel in London.

A British woman who supported the Islamic State group pleaded guilty Friday to plotting to bomb St. Paul's Cathedral and a hotel in London.

She admitted the offences at Central London Criminal Court. 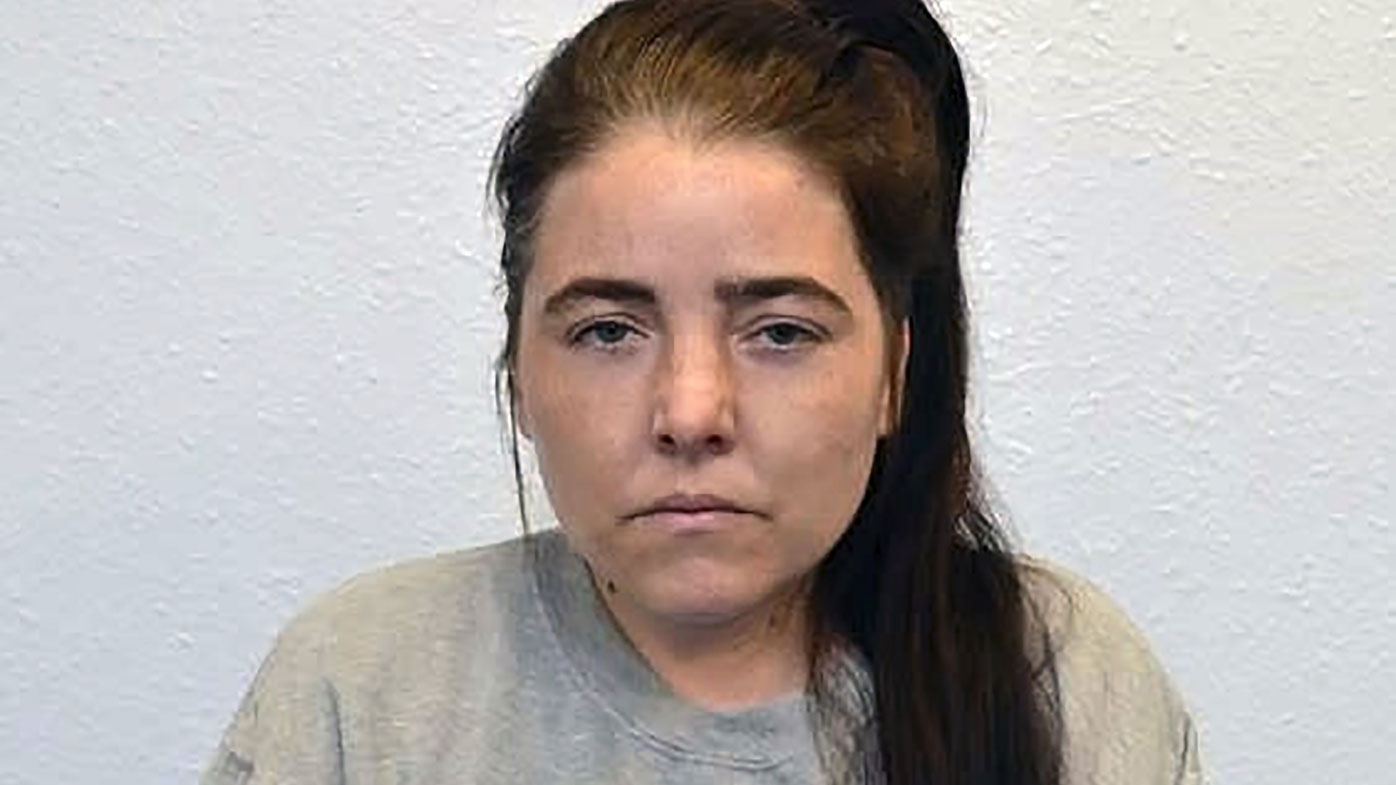 A prosecution case summary said Shaikh made contact with someone who could prepare explosives and went on a reconnaissance trip to scope out the cathedral.

Shaikh expressed a desire to target a church or somewhere "historical" on a day like Christmas or Easter to "kill more", the summary said.

She confided her plans to two others, both of whom were undercover police officers. 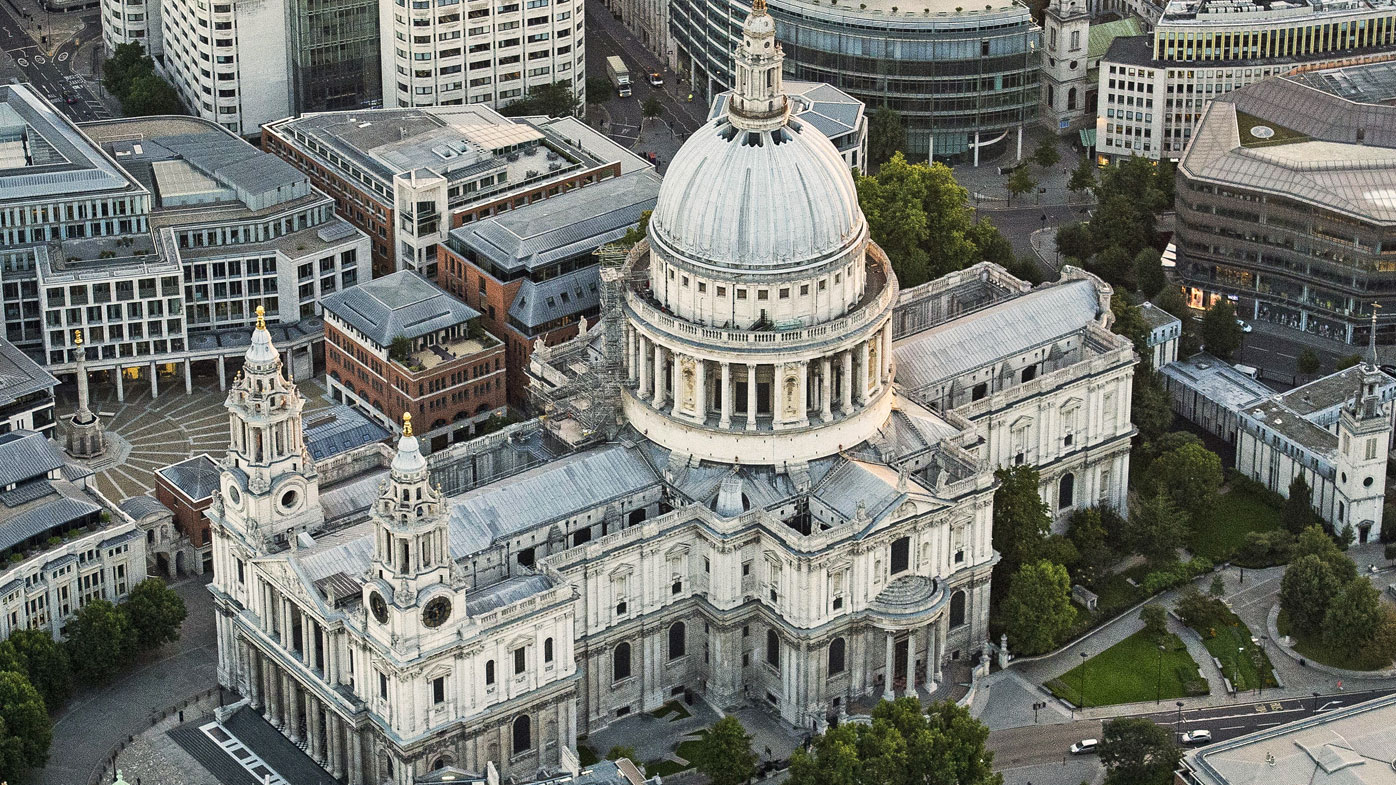 She also shared terrorist documents through groups using the Telegram messaging app between August 2019 and October 2019 and prepared a pledge of allegiance to Islamic State, London's Metropolitan Police said in a statement.

Shaikh was born Michelle Ramsden to a non-Muslim family and converted to Islam in 2007.

She is to be sentenced in May.