British model Madalyn Davis has been identified as the young woman who died after falling from a cliff in Sydney’s east.

British model Madalyn Davis has been identified as the young woman who died after falling from a cliff in Sydney's east.

Ms Davis, originally from Lincoln in the UK, fell from a cliff at Diamond Bay Reserve in Vaucluse about 6am yesterday.

Emergency services were called and a search was initiated with the help of Marine Area Command and Polair. 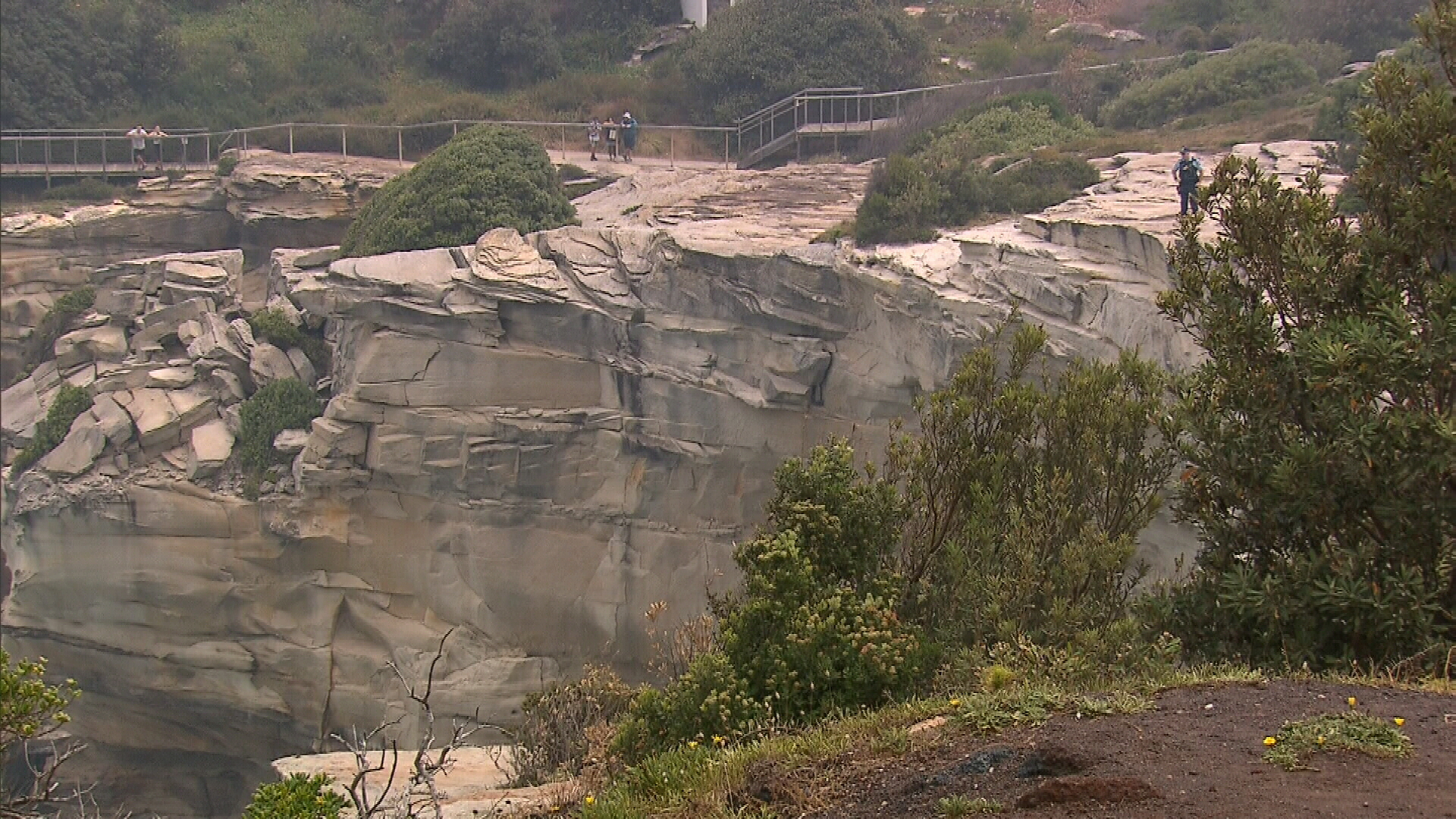 Just before 10.30am the 21-year-old's body was pulled from the water, NSW Police told 9News.

Followers of Ms Davis on social media have led an outpouring of grief on Instagram.

"You were an incredibly beautiful model and talented artist giving so much colour to the world," wrote one fan.

"Horrific news, hope you're being looked after up there," wrote another. 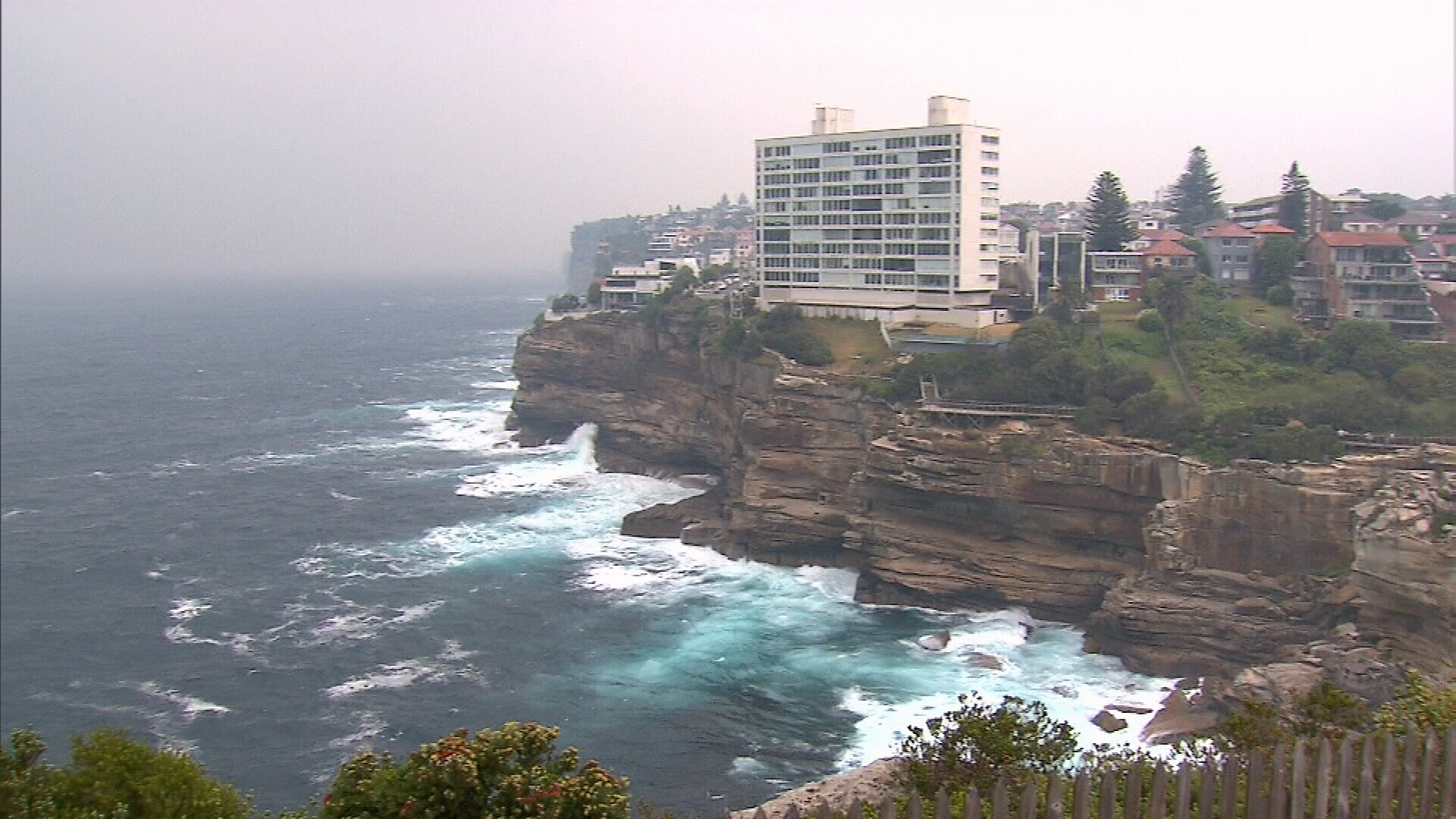 The circumstances are under investigation with misadventure not ruled out as a cause of death.

A report will be prepared for the Coroner.

In August last year a local woman died after she plunged 30 metres down the cliff face. 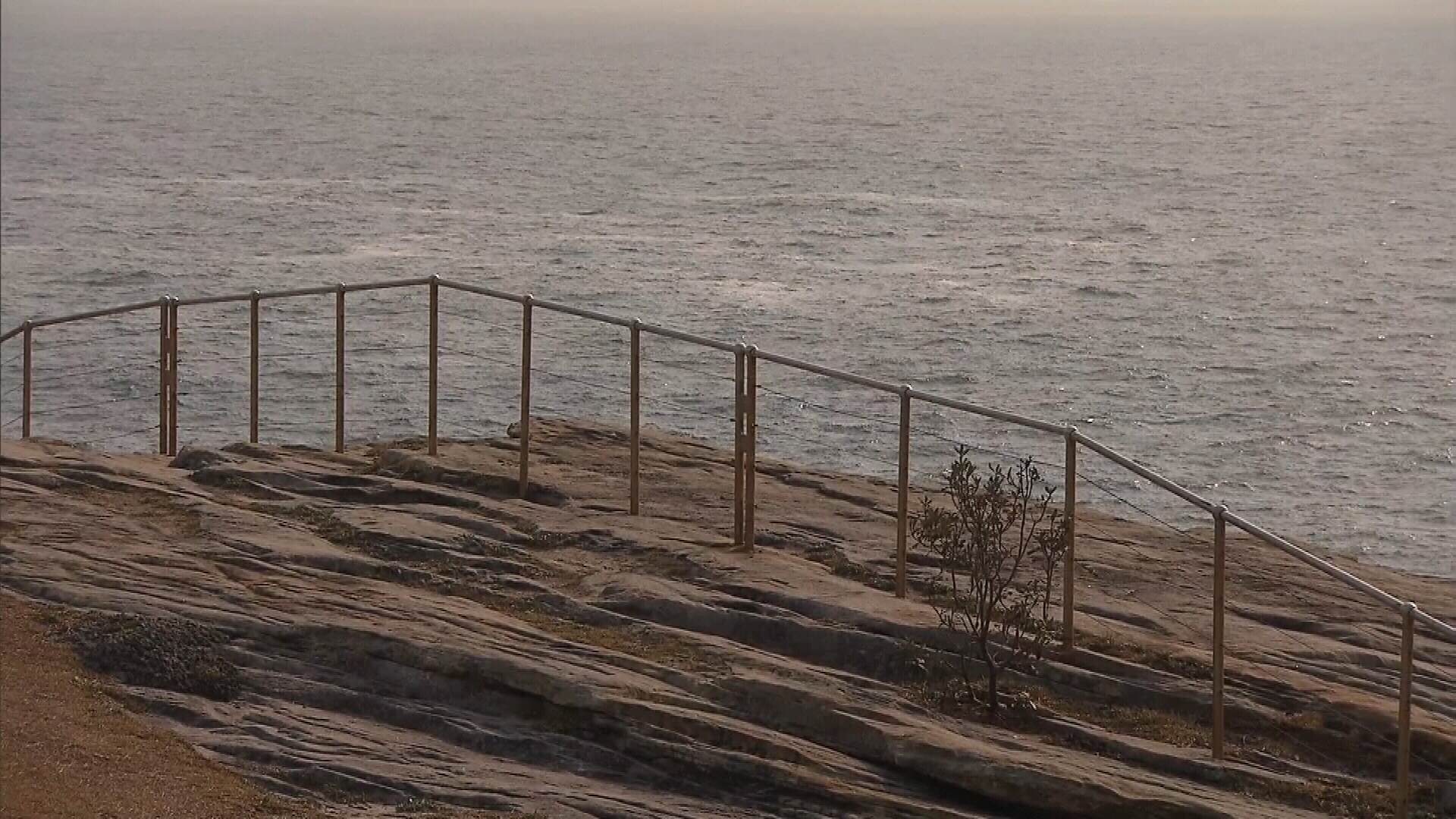 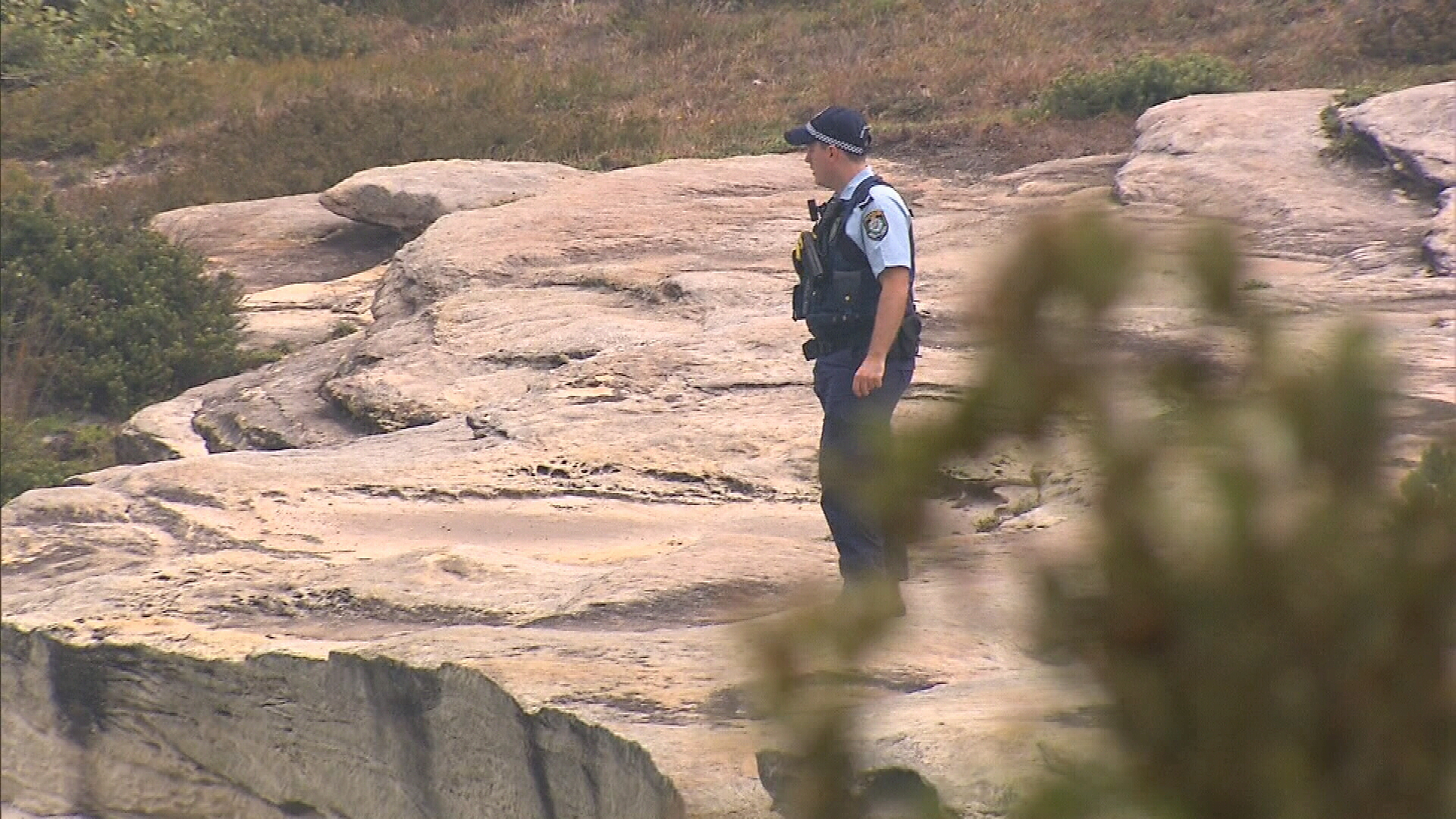 Diamond Bay Reserve is a popular destination for wedding photos and for tourists and locals alike to snap images for social media.

Police have said in the past visitors are known to climb over the fencing in the area in a bid for the perfect picture.