MPs have approved legislation to allow Britain to leave the European Union on January 31 with an exit deal, ending more than three years of tumult over the terms of the unprecedented divorce.

MPs have approved legislation to allow Britain to leave the European Union on January 31 with an exit deal, ending more than three years of tumult over the terms of the unprecedented divorce.

They voted 330 to 231 in favour of the European Union (Withdrawal Agreement) Bill, which implements an exit deal agreed with the EU last year.

That allows Prime Minister Boris Johnson to turn the page on one of Britain's deepest political crises in decades, putting an end to the fears of an immediate disorderly exit. 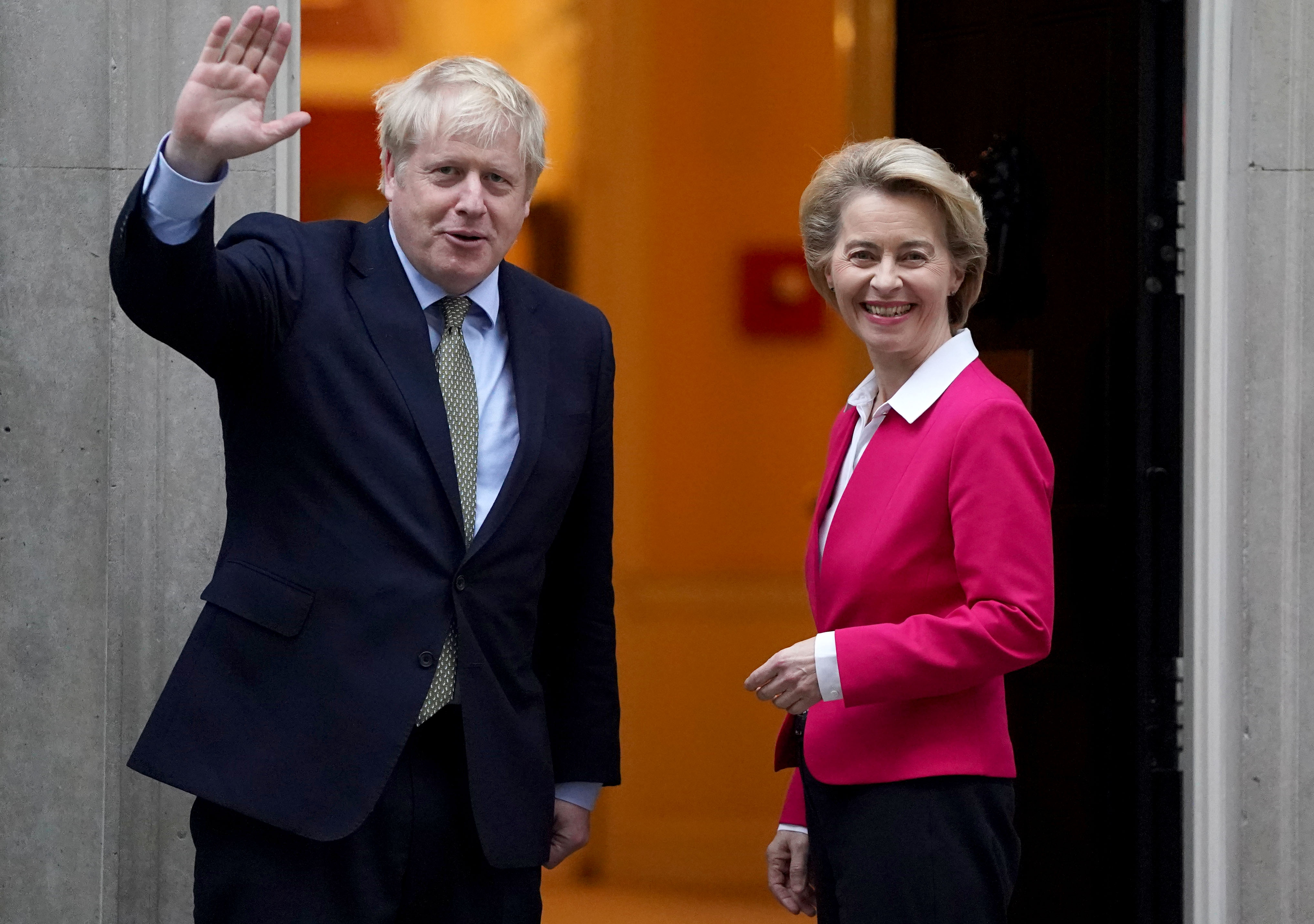 Those fears had cast a shadow over the economy and fuelled divisions over the 2016 referendum decision to leave the EU.

"It is time to get Brexit done. This bill does so," he told MPs.

The legislation now heads to parliament's upper chamber and is expected to become law in the coming weeks, leaving enough time to allow Britain to leave at the end of the month with a deal to minimise economic disruption.

After Mr Johnson called a snap election late last year and then won a large majority by promising to deliver Brexit at the end of January, the uncertainty over when and how Britain will leave the EU has largely abated. 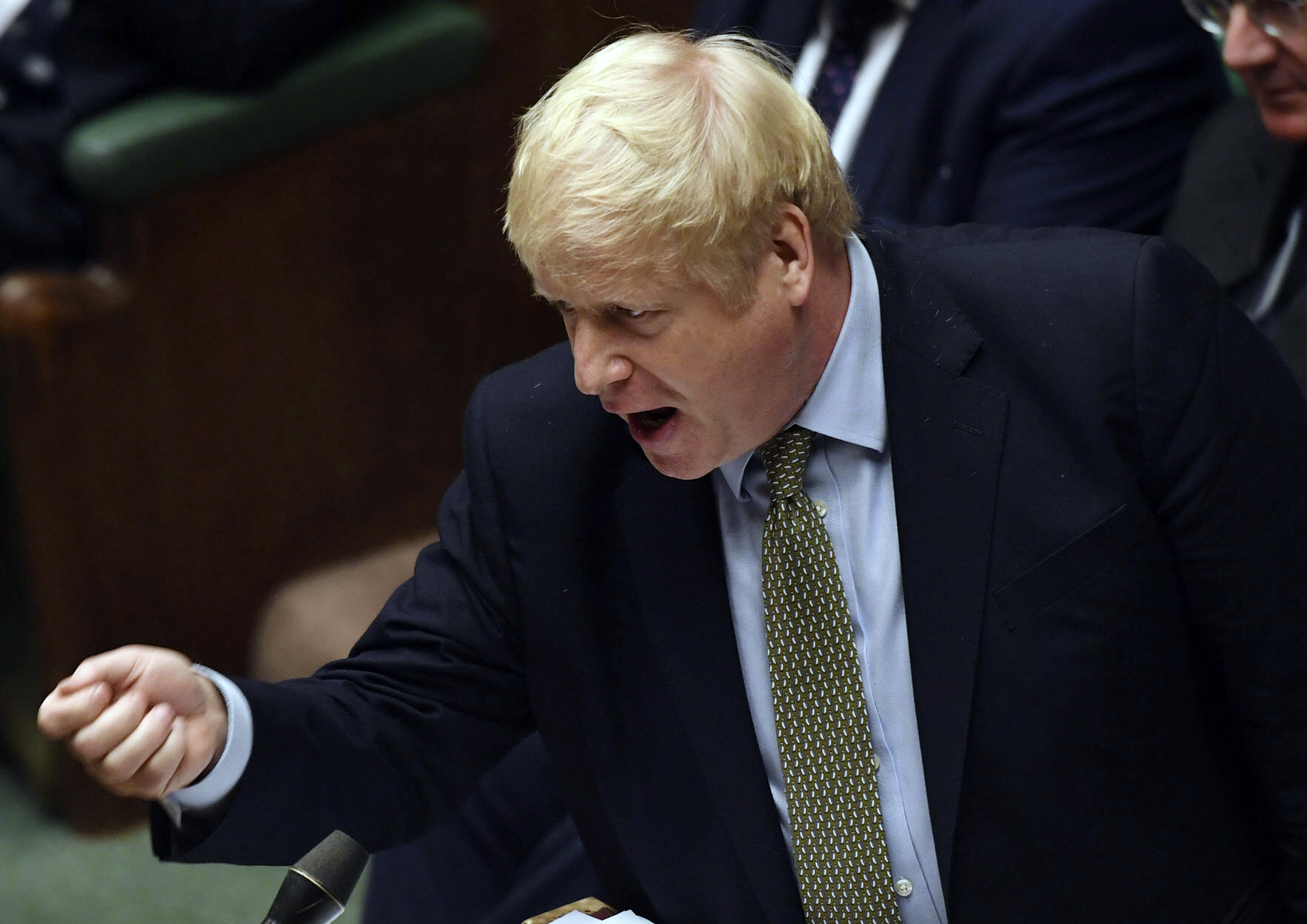 The focus has instead turned to upcoming talks on long-term arrangements with the EU that will kick in when a transition period - during which Britain remains subject to EU rules - ends on December 31.

Mr Johnson is adamant the free trade deal he wants can be negotiated in time, but his EU counterparts are less convinced.

Mr Johnson's opponents, many of whom argued to stop Brexit or give the public another vote, say his approach risks creating another "no-deal" cliff-edge at the end of the year when the transition period ends.