A British hiker described as ‘very fit and experienced’ had been missing in New Zealand’s Mt.Aspiring national park since last weekend.

Searchers have found the body of British hiker Stephanie Simpson, almost a week after she went hiking in a New Zealand national park.

Her body was found in the Pyke Creek area of Mount Aspiring National Park near where her backpack and boots were retrieved earlier, police Sgt. Mark Kirkwood said.

He said in a statement the search had been extremely challenging because of the rugged terrain. 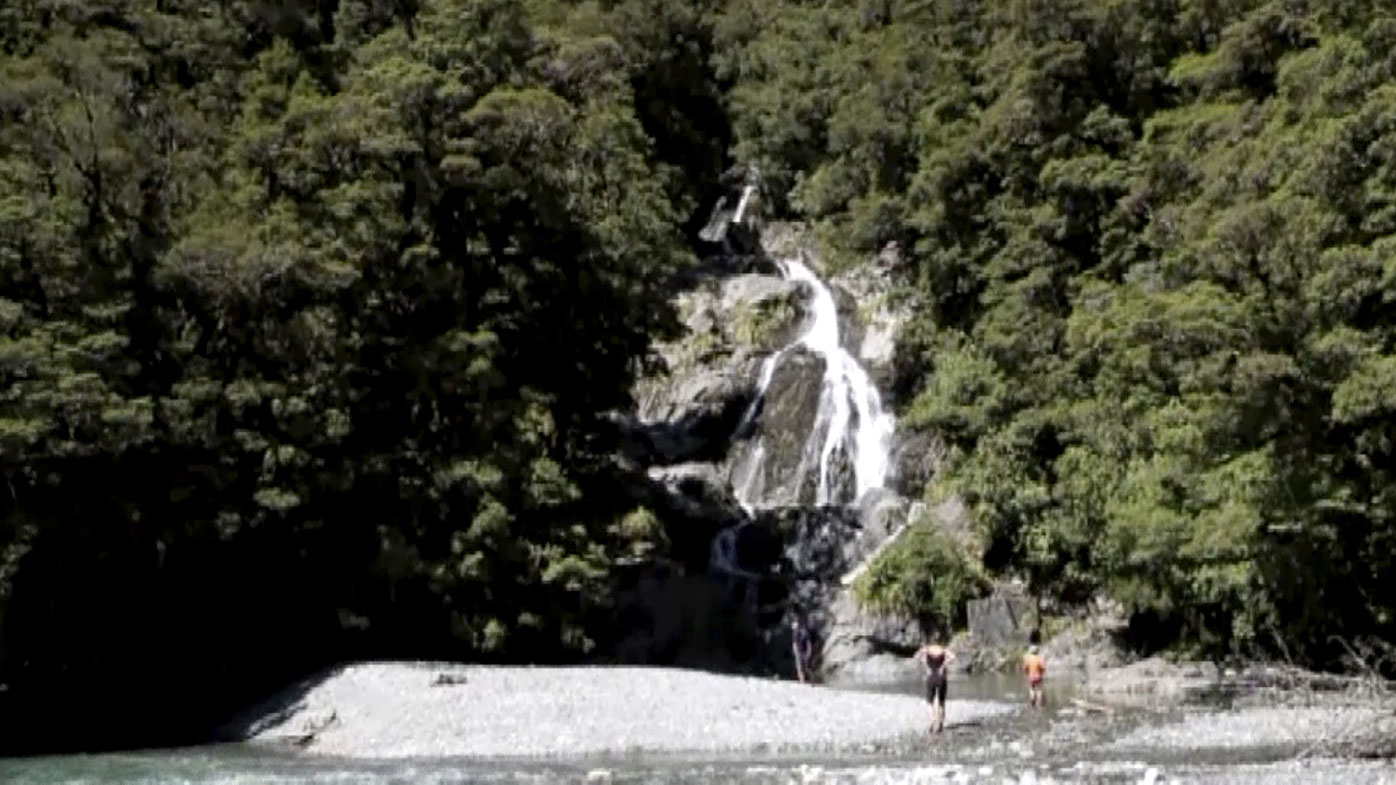 Kirkwood did not indicate there was anything suspicious about the death, which he said would be referred to a coroner.

Simpson, 32, went hiking in the park last weekend and was reported missing on Monday.

Her family had been desperate for any information.

Brother-in-law Sam Hazelton had earlier told the New Zealand Herald that Simpson was an experienced hiker and very fit, having competed in triathlons and running races. 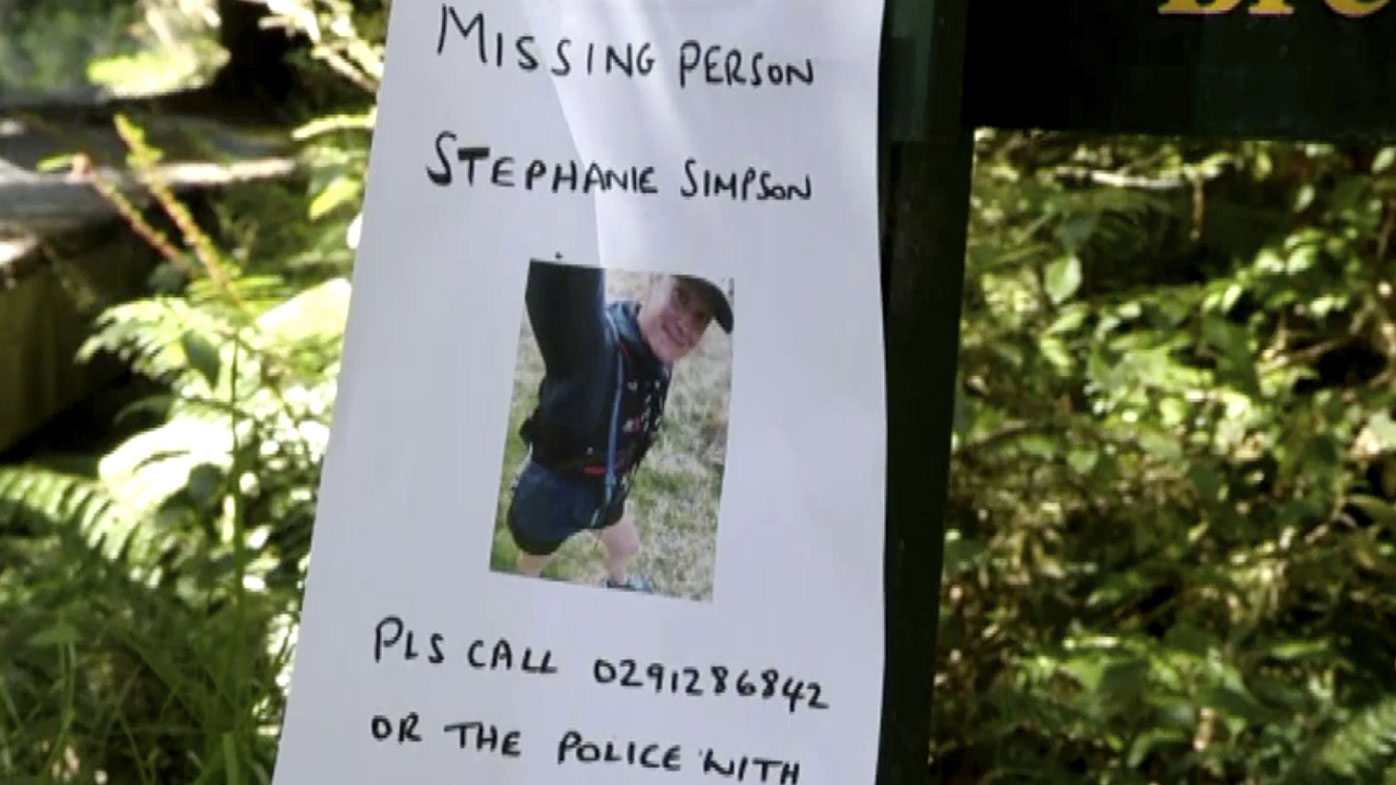 Police earlier on Friday had narrowed the search to the Pyke Creek area and were using two dog teams as well as cliff and canyon rescue teams.

Mount Aspiring National Park on New Zealand's South Island is known for its rugged remoteness, its mountains and its striking river valleys.

It is popular with both hikers and mountain climbers.