A British driver was forced to hand over a strange item to custom officials when crossing the border into the Netherlands this week.

When the driver arrived by ferry from the UK, he was stopped in his tracks by a group of border officials in high-visibility jackets.

They forced him to hand over his ham sandwich.

Video of the officials at the Hook of Holland ferry terminal was aired by Dutch TV News, showing them confiscating foil-wrapped sandwiches from drivers. 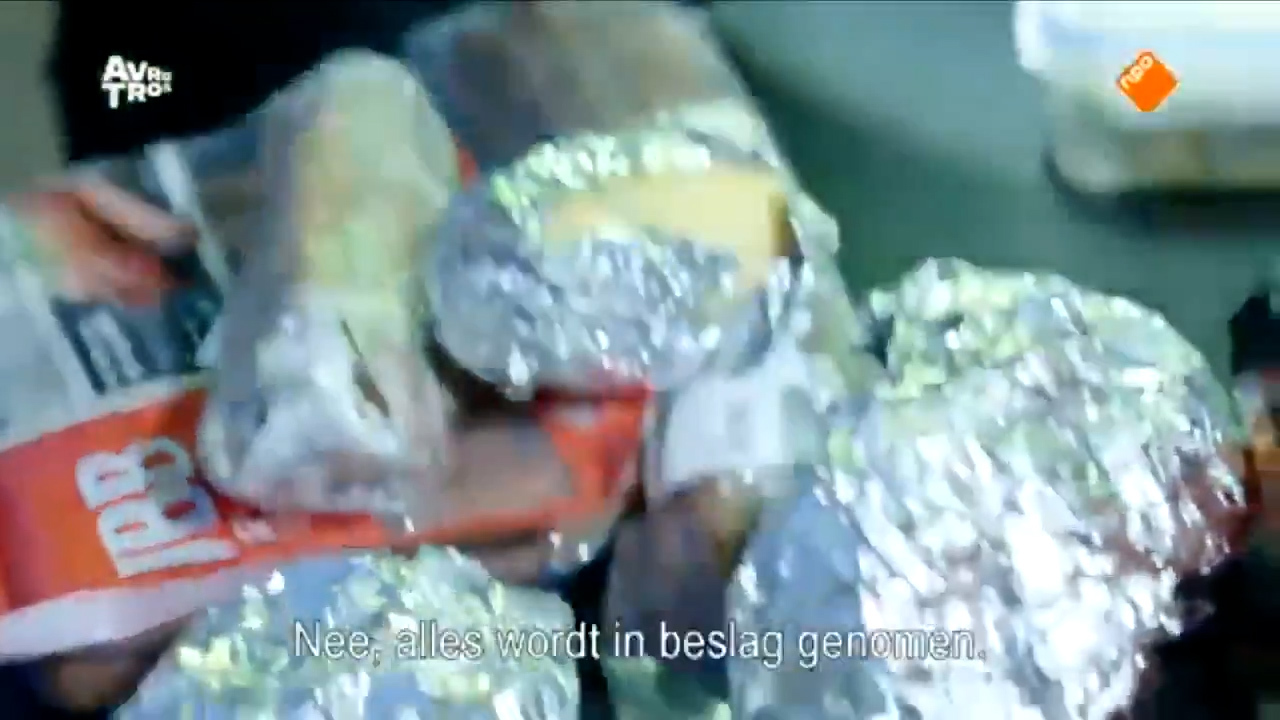 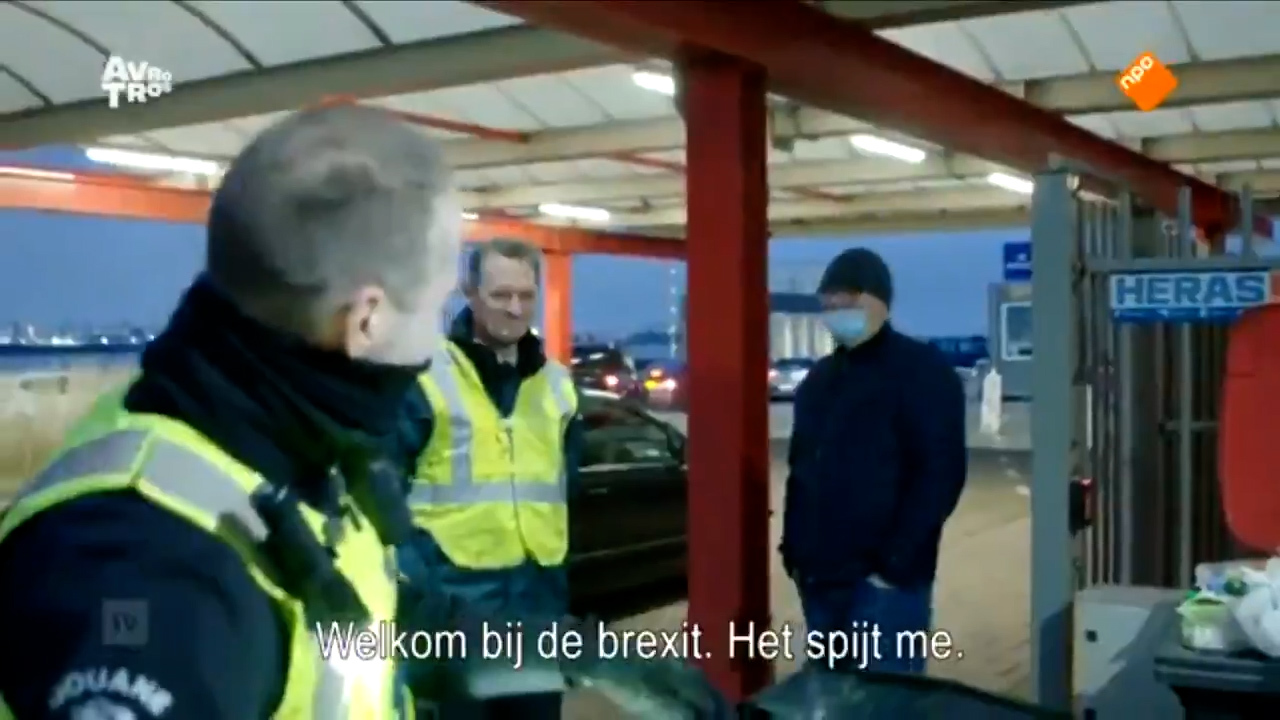 "You are no longer allowed to bring certain foods to Europe, like meat, fruit, vegetables, fish, that kind of stuff," a customs official said.

Determined to keep his packed lunch, the driver asked if he could surrender the meat and just keep the bread.

"No, everything will be confiscated," the official said in response. 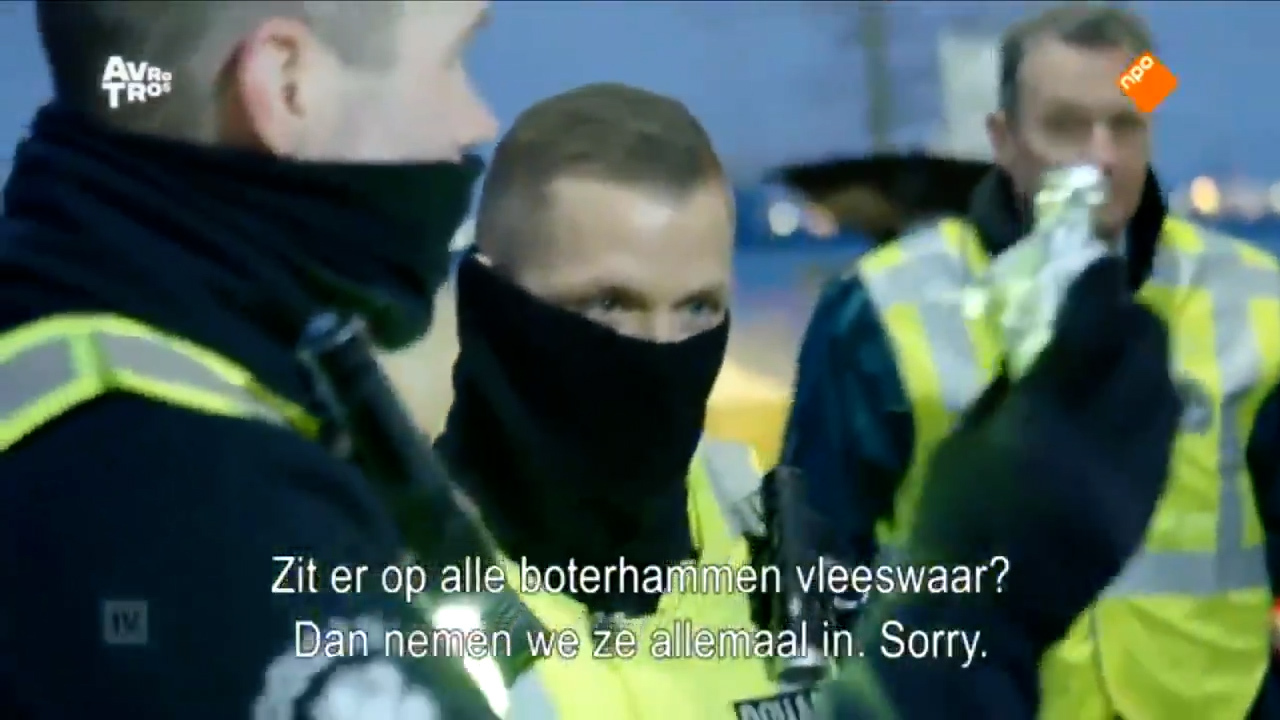 It comes as products of an animal origin, such as meat or dairy, were banned from entering the EU from the UK as the Brexit transition period came to an end on January 1.

"You will not be able to bring POAO (products of an animal origin) such as those containing meat or dairy into the EU," the Department for Environment, Food and Rural Affairs guidance for commercial drivers said.

"Use, consume, or dispose of prohibited items at or before the border."

The European Commission says the ban is necessary to prevent the transfer of animal disease via pathogens in meat and dairy products.