British Airways may be forced to cut more than a quarter of its workforce as the coronavirus pandemic takes its toll on one of Europe’s biggest airlines.

British Airways may be forced to cut more than a quarter of its workforce as the coronavirus pandemic takes its toll on one of Europe's biggest airlines.

Parent company IAG said in a statement today that British Airways is notifying labour unions about a restructuring program which will affect most employees and "may result in the redundancy of up to 12,000 of them."

IAG, which also includes Spanish airline Iberia, said its first quarter revenues declined 13 per cent to €4.6 billion (A$7.6 billion) as it swung to an operating loss of A$890 million. 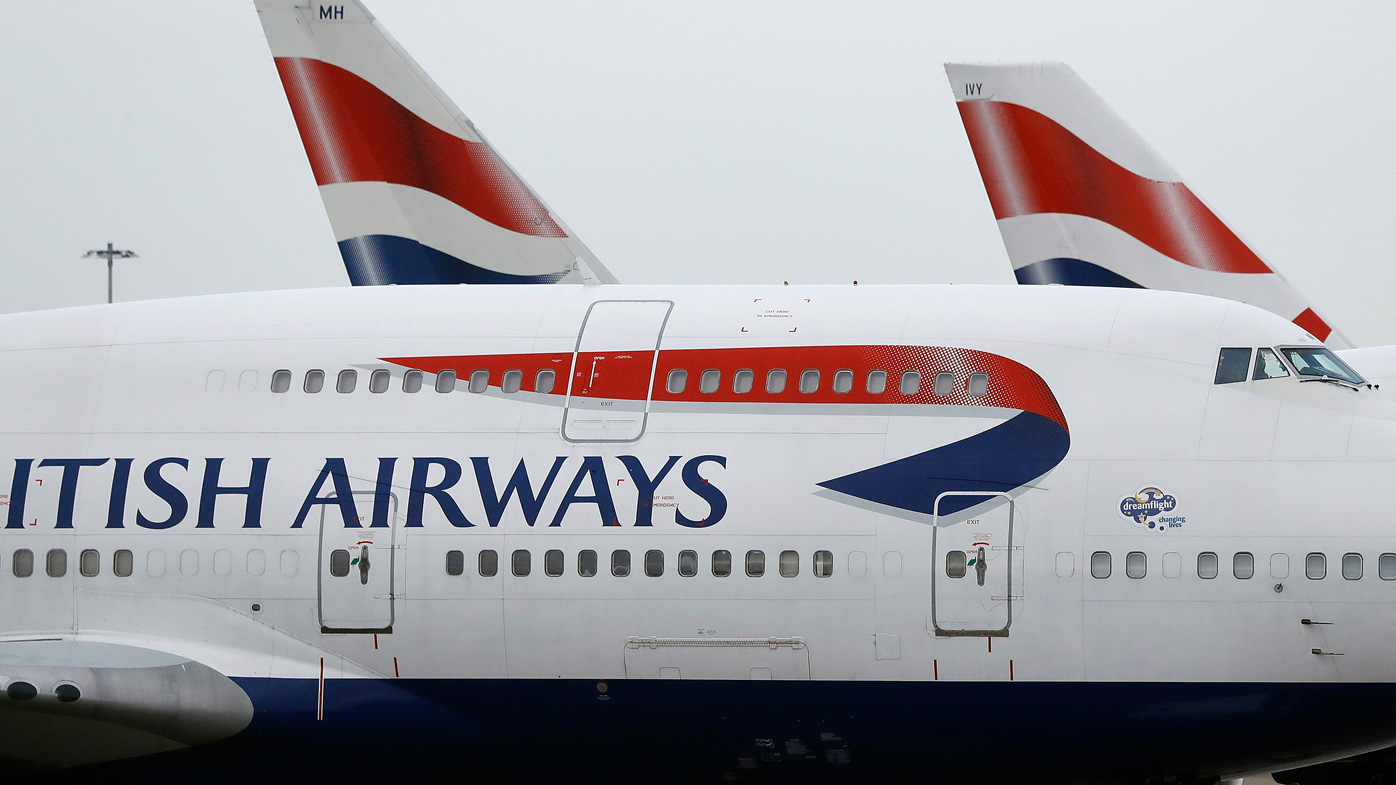 The airline group warned that losses in the second quarter would be "significantly worse" and that it expects that "the recovery of passenger demand to 2019 levels will take several years."

The warning echoes those made by airline group Lufthansa, which owns national carriers in Germany, Switzerland, Austria and Belgium.

Announcing earlier this month that it was permanently reducing the size of its fleet and shuttering one of its low-cost carriers, Lufthansa said that worldwide demand for air travel will take years to recover from the coronavirus.

"What we are facing as an airline ... is that there is no 'normal' any longer," British Airways CEO Alex Cruz said in a letter to staff.

"Yesterday, British Airways flew just a handful of aircraft out of Heathrow. On a normal day, we would fly more than 300," he added.

The news comes as flight bans and nationwide lockdowns are threatening to bankrupt airlines around the world.

The "mounting financial crisis" facing carriers could cause revenues to tumble by as much as 55 per cent this year, or some $483 billion, according to the International Air Transport Association. Some have sought government bailouts as they buckle under the financial strain.

READ:  Thousands on alert for COVID-19 on NSW south coast

Virgin Australia collapsed into administration last week, while sister airline Virgin Atlantic confirmed yesterday that it was on the hunt for outside investors to keep it alive.

Virgin Atlantic, which is controlled by Richard Branson's Virgin Group, is also seeking a commercial loan from the UK government. 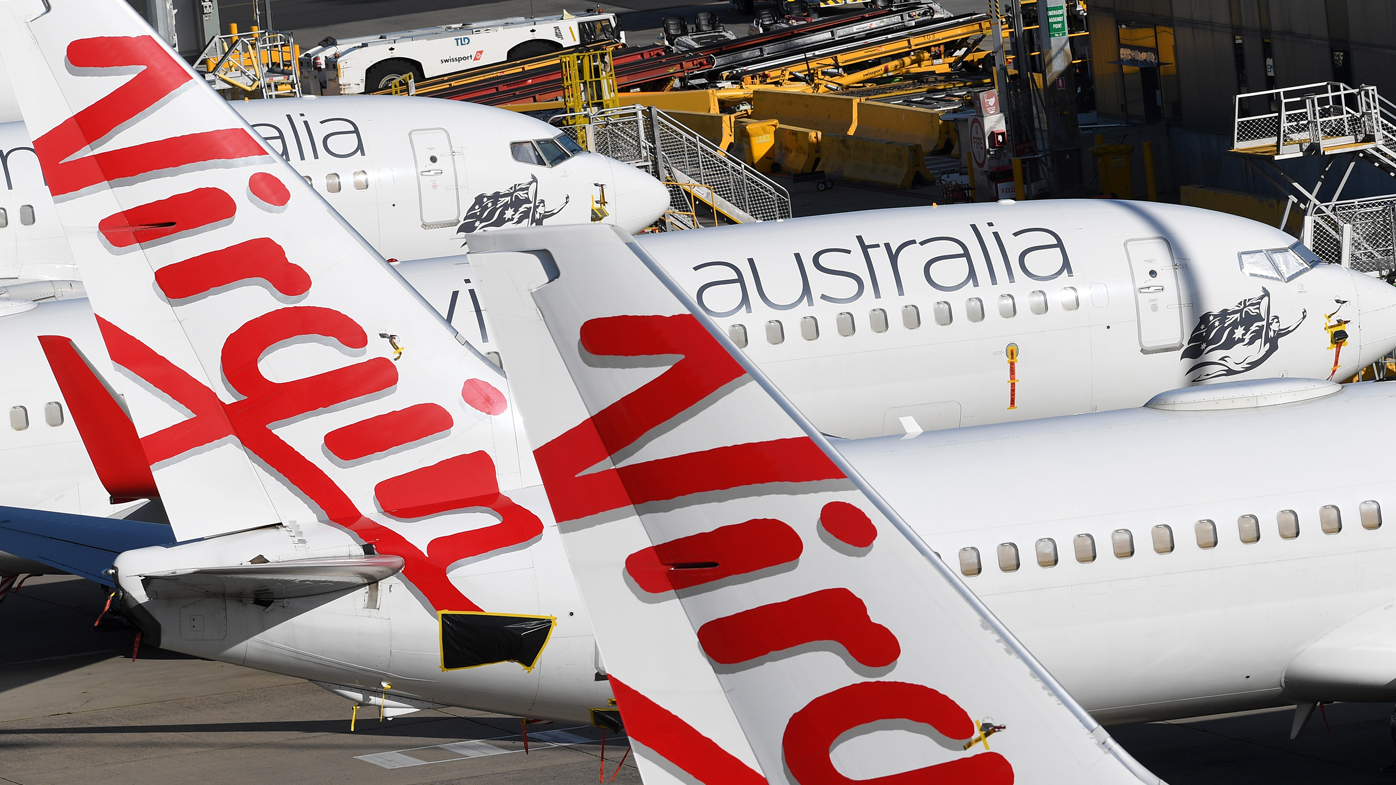 Earlier this month, British Airways furloughed 30,000 employees on 80 per cent of their regular monthly pay until the end of May, with the UK government covering the first $4700 under its coronavirus job retention program.

But Cruz said the outlook for the aviation sector had worsened in the last few weeks and measures taken to conserve cash were not enough.

"There is no government bailout standing by for BA and we cannot expect the taxpayer to offset salaries indefinitely," he added. "Any money we borrow now... will not address the longer term challenges we face," he wrote.

With no certainty on when lockdowns will lift or when countries will reopen their borders, British Airways has to "reshape" itself, Cruz said.

"The scale of this challenge requires substantial change so we are in a competitive and resilient position, not just to address the immediate Covid-19 pandemic, but also to withstand any longer term reductions in customer demand, economic shocks or other events that could affect us," he added.

IAG said that restructuring measures would be needed across the group.

"The majority of the reduction in IAG's operating result was incurred by British Airways, followed by Iberia and Aer Lingus, while Vueling experienced a modest increase in operating loss," it added.

The collapse in air traffic puts about 6.7 million jobs at risk in Europe, according to IATA, which has called for urgent government action to "preserve air services."

Air France-KLM said Friday that following "several weeks of discussions" with the French government and banks, it had secured $11.7 billion in loans backed by the French state "to help overcome the crisis and prepare for the future."