Two days after Brexit, British officials pushed the European Union for a Canada-style free trade arrangement as British Prime Minister Boris Johnson geared up for a key speech to spell out his government's negotiating stance.

Foreign Secretary Dominic Raab told Sky News that Britain will seek a deal that imposes very few tariffs, even though he said Britain will not seek to align its regulations with the EU. 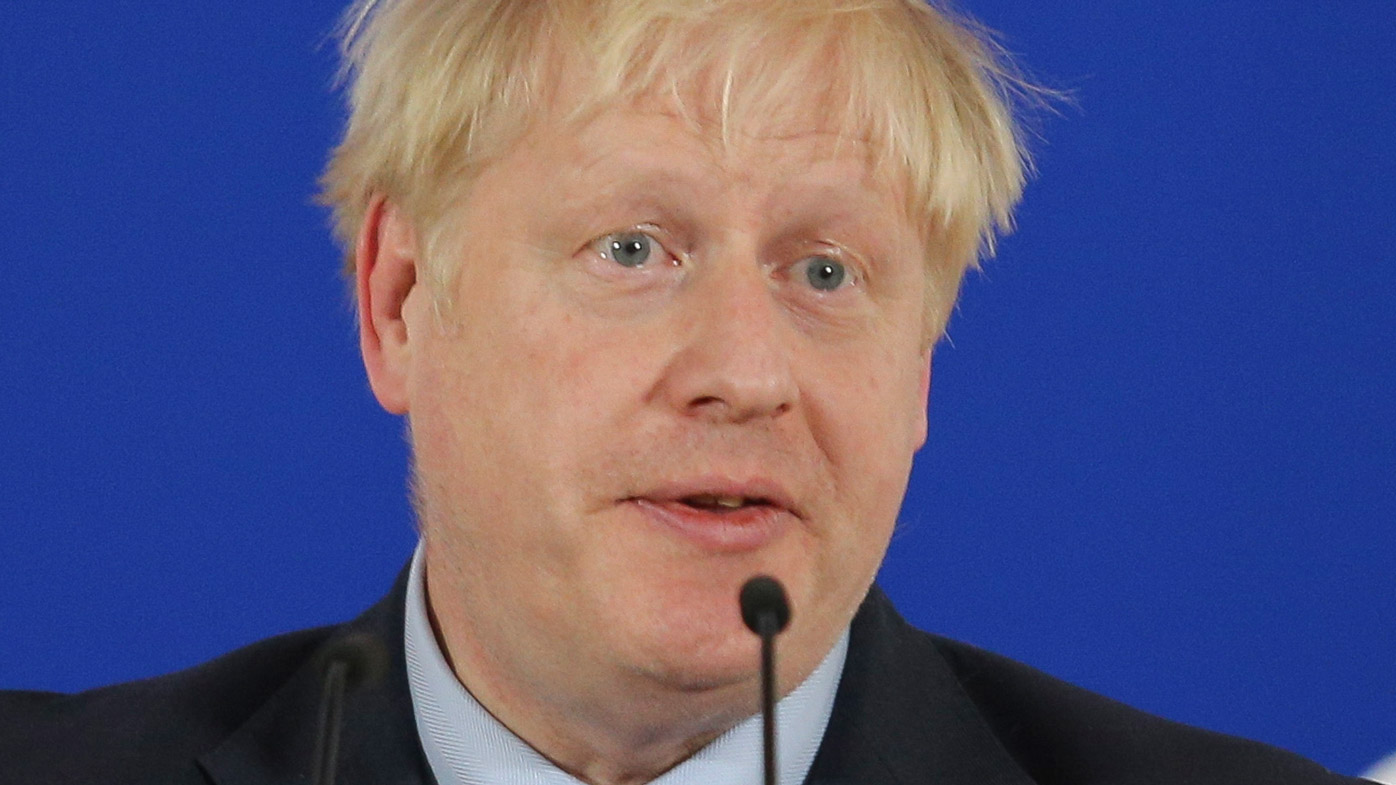 "We will want to cooperate and we expect the EU to follow through on their commitments to a Canada-style free trade agreement.

"That's what we are pursuing. There is a great opportunity here for win-win."

What the European Union has said

EU officials, despite offering friendly words to the British public over the weekend after the divorce that took effect Friday night, warn that Canada only achieved largely tariff-free trade status by bringing many of its rules into line with EU regulations.

EU officials fear that the UK could water down its environment or health and safety precautions, undermining EU businesses.

The trade talks are vital because now that Britain has officially left the bloc – the first nation ever to do so – Mr Johnson hopes to have a wide-ranging new deal in place by the end of the year. 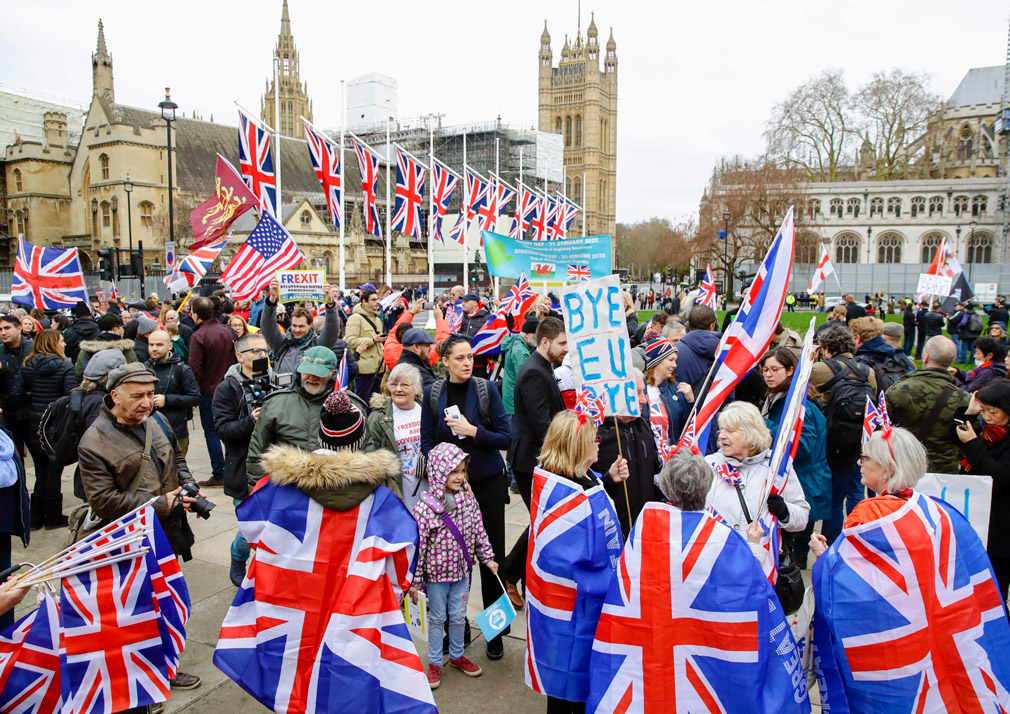 After celebrating Brexit by banging on a gong in the final seconds before it took effect, Mr Johnson plans to detail Britain's trade stance in a speech Monday.

The early battle lines in what will be a contentious process have now been drawn.

European leaders have said that Britain will not be able to get a deal like Canada's if it breaks significantly with EU rules on food safety, environmental standards, worker's rights and other matters impacting on public well-being.

Irish Prime Minister Leo Varadkar on Sunday urged Johnson's Conservative government not to follow the mistakes of his predecessor by establishing "rigid red lines" that make it much more difficult to reach an agreement.

Mr Varadkar did say he believes Mr Johnson's reassurances that Britain "will not seek to undercut" the European Union when it comes to labour standards, environmental standards, product standards and health and safety.

"I don't believe that the UK is going to try to engage in a race to the bottom on issues like pay and workers' rights and so on," Mr Varadkar told the BBC. 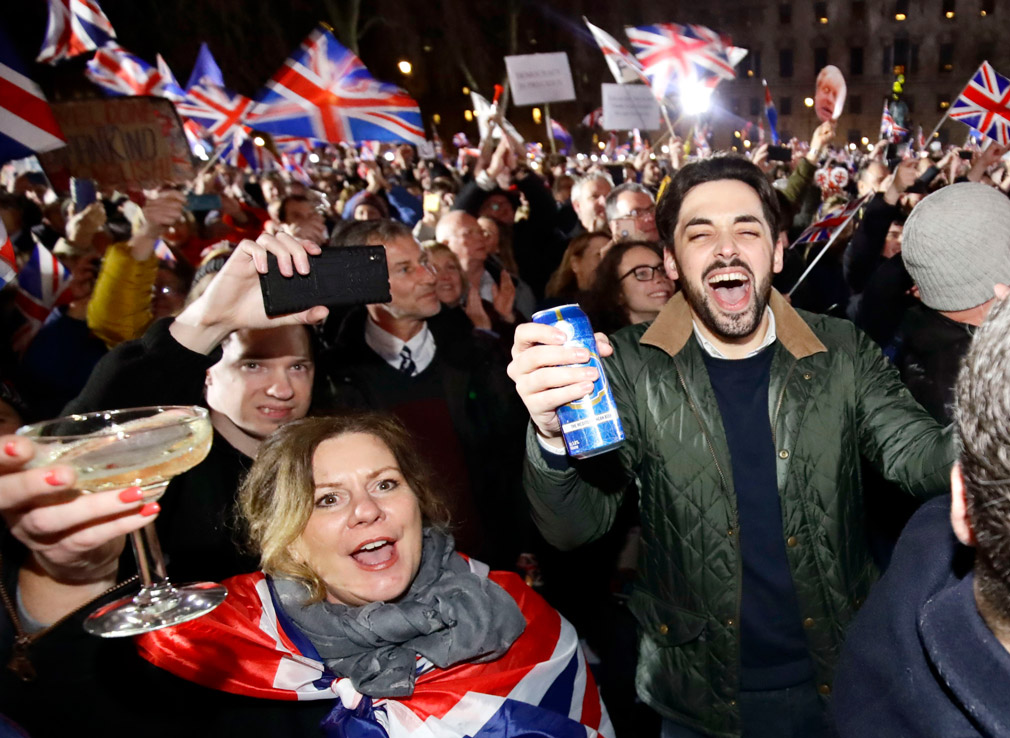 Mr Britain will also start reaching out to other countries about new trade arrangements now that it is out of the EU, even though EU rules remain in effect during an 11-month transition period.

Mr Raab plans trips to Japan and Australia this week to ramp up this effort.

Mr Johnson spent the weekend out of the public eye ahead of a week that will mark a turning point in his government, which won a major election victory in December.

Officials need to shift from "getting Brexit done" – Mr Johnson's campaign slogan – to getting trade deals and actually governing the country.

READ:  How Australia and the world celebrated launch of PlayStation 5

Brexit's first few days have passed without any major incidents, but British police are investigating a poster pinned on the Winchester Tower apartment block in Norwich, warning residents that "we do not tolerate people" speaking any language but English in the building.

Norfolk Police said they have seized copies of the poster, which has been taken down, and are treating it as a "racially aggravated" incident. The signs were titled "Happy Brexit Day".