A young Brisbane woman who lost both her legs in a train accident in New York has been the subject of an online scam.

A young Brisbane woman who lost both her legs in a train accident in New York has been the subject of an online scam.

Days after artist Visaya Hoffie, 23, had her legs amputated, a fake fundraiser began circulating asking for donations to support her. 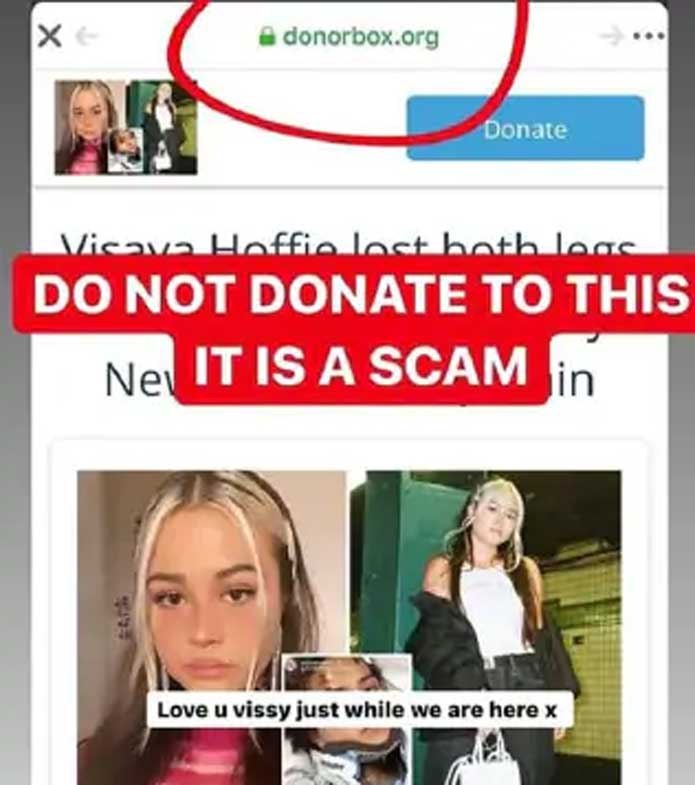 The fundraiser was set up through charity website Donorbox.

"Do not donate to this. It is a scam," Ms Hoffie wrote on Instagram.

"Please note that any Visaya Hoffie fundraisers are bogus," she said.

"Please do not send money to any site requesting donations associated with Visaya."

Donorbox has now removed the page and banned the user who created it.

Donors had contributed $260 to the account before it was shut down. It is not known if they will get their money back. 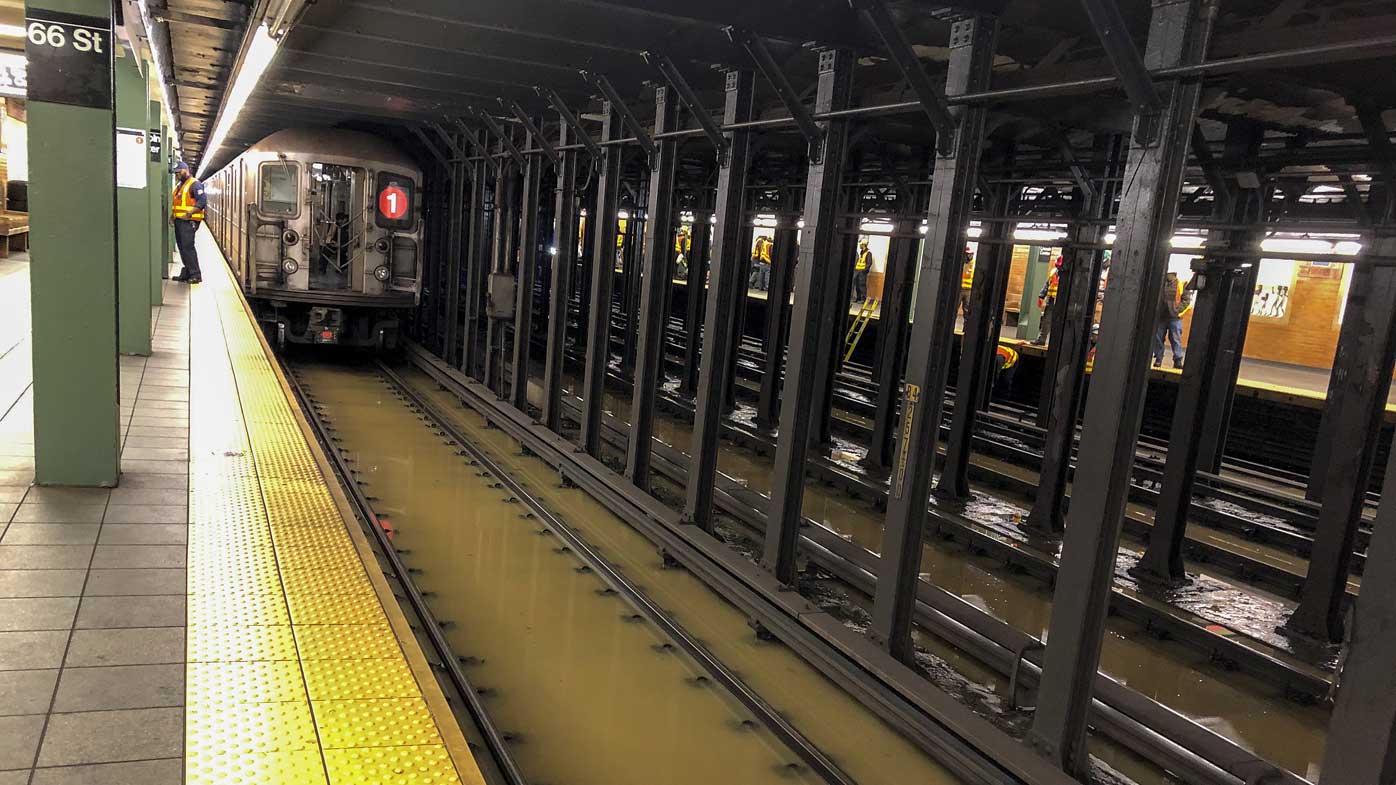 On January 11, Ms Hoffie was at a subway station when she tripped and fell onto the train tracks. 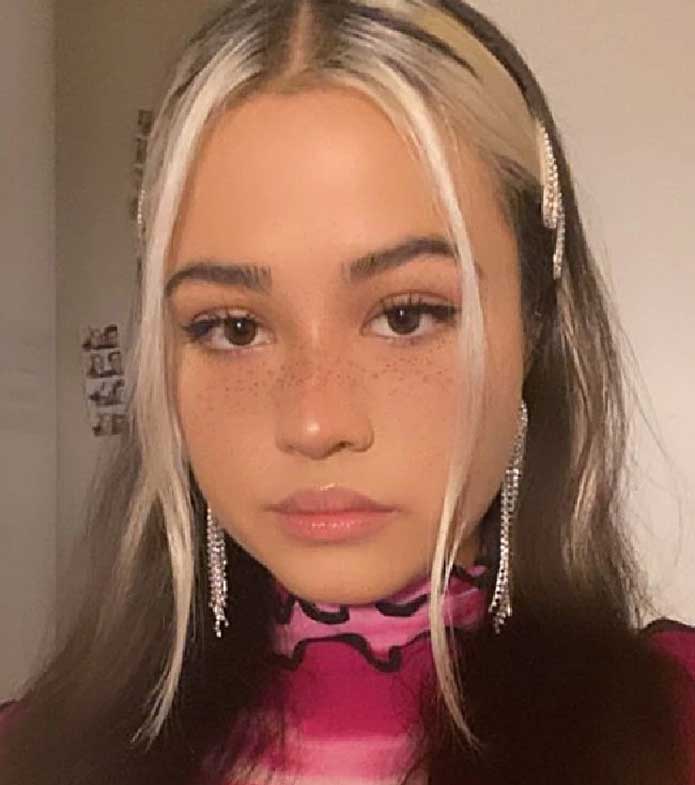 An oncoming train and its seven carriages ran over her, severing her legs, leaving her with several head wounds and fracturing her C2 vertebrae.

She lay on the tracks for 20 minutes before she was noticed by the next train driver.

"When the first train had rolled across her unconscious body 20 minutes earlier, her black puffy jacket and black jeans had made her invisible to the driver," her mother wrote on Facebook.

"The bright pink colour of her top is what alerted the engine driver of the second train to the fact that someone was lying across the track."

READ:  The End Of The Pussy-Grabbing President

The family is now anticipating a slow recovery.