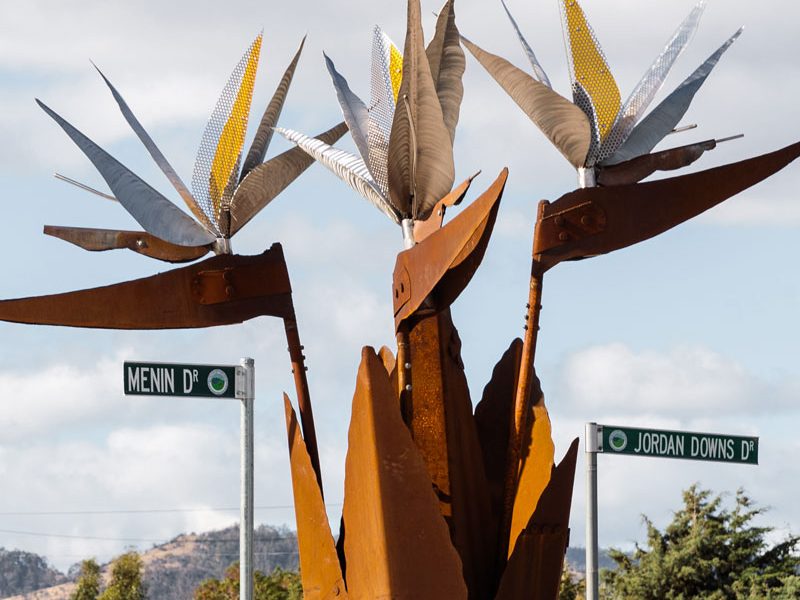 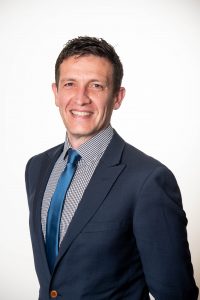 Council has appointed James Dryburgh as its new General Manager. Currently the Council’s Chief Operating Officer, he takes up his appointment on July 1.

He is to replace Ron Sanderson who is retiring after 27 years at Brighton, the past fifteen as General Manager.

Mayor Tony Foster congratulated Dryburgh on his appointment and at the same time, commended Ron Sanderson for his outstanding service to the Brighton community.

“Ron Sanderson has made an enormous contribution to Council, the Brighton Municipality and the community and he leaves extremely large shoes to fill. We are confident that in James Dryburgh, we have a new General Manager with the experience, dedication and attributes to lead our strong Council team into the future,” Foster said.

Foster said James Dryburgh would bring broad and diverse knowledge as well as a strong commitment to his new role. “James has more than 16 years’ experience in local government, working with more than a dozen councils and the past nine years as a senior manager at Brighton.

“He has acted as General Manager at the Brighton and Tasman Councils a number of times and has very much driven Brighton’s strategy, long-term planning and sustainability,” Foster said.

James Dryburgh graduated as a Bachelor of Science from the University of Tasmania and Stirling University in Scotland in 2003 and completed a Master of Environmental Planning in 2004.

He commenced work as planning officer with the Devonport City Council in 2003 and has worked overseas in the United Kingdom, Spain and South America. Returning to Tasmania in 2007, he joined the Hobart City Council as a planning officer in 2007, joined the engineering, environmental and planning consultancy SEMF in 2008 and was appointed senior planner with Brighton Council in 2011.

Dryburgh said he was looking forward to the challenge of leading Brighton Council’s administration and working with the Mayor and elected Councillors in their efforts to provide the support, facilities and services required for a modern and thriving community.

“Local government today must grapple with the broad range of environmental, social and economic issues that face our civilisation as a whole and Brighton is not isolated from this,” he said. “There are big challenges, but I see great opportunities for Brighton amongst these.”

“Brighton is an important growth region, which means it is changing – physically, culturally and economically and there will be outstanding opportunities. Council is in a unique position to provide the leadership necessary to realise these opportunities and I look forward to playing an integral role in this,” he concluded.