Two people were killed in Iowa overnight, including a 22-year-old woman, in a series of deadly shootings during violent unrest and destruction of property.

Two people were killed in Iowa overnight, including a 22-year-old woman, in a series of deadly shootings during violent unrest and destruction of property.

A police officer was also injured in the town of Davenport, in the US state's east, as law enforcement responded to more than 20 shots fired calls and dozens of disturbances.

"There were four shooting victims, two of which were fatalities, two were non-fatal, including one officer," Mayor Mike Matson said. 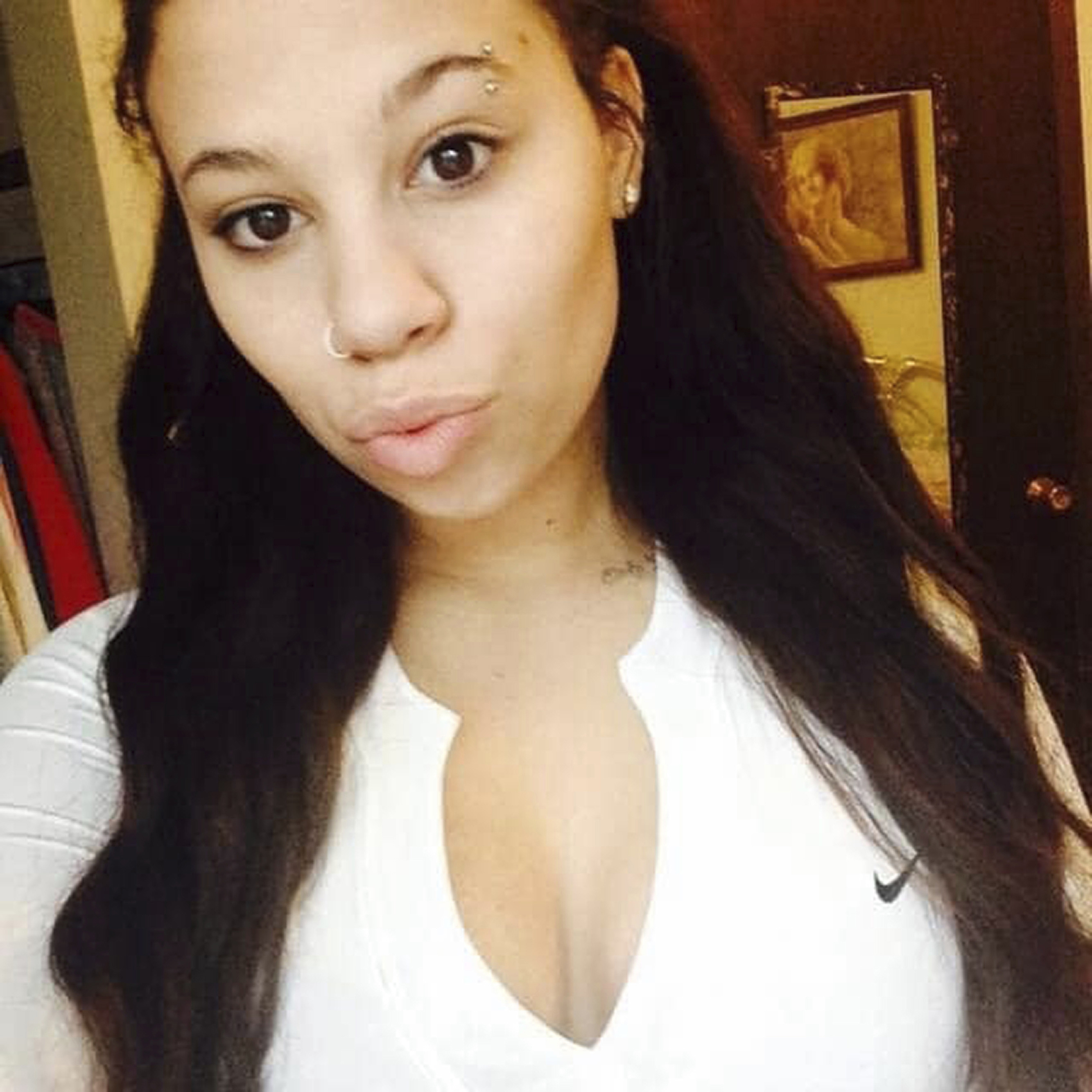 "The instigators of this behaviour will be met with the full force of the law."

Italia Marie Kelly was leaving the protest in Davenport with a friend around midnight on Sunday when she was struck from the back by a bullet, an aunt told the New York Post.

She collapsed near a local Walmart and died at hospital.

"That's why it's so sad that she was taken in such a violent way.

"That is not Italia.

"She was the bright, bubbly big personality in the room."

Ms Hale said her niece had tried to leave the protest when things began to spiral out of control.

"He's doing well and in pretty good spirits so we're thankful for that." 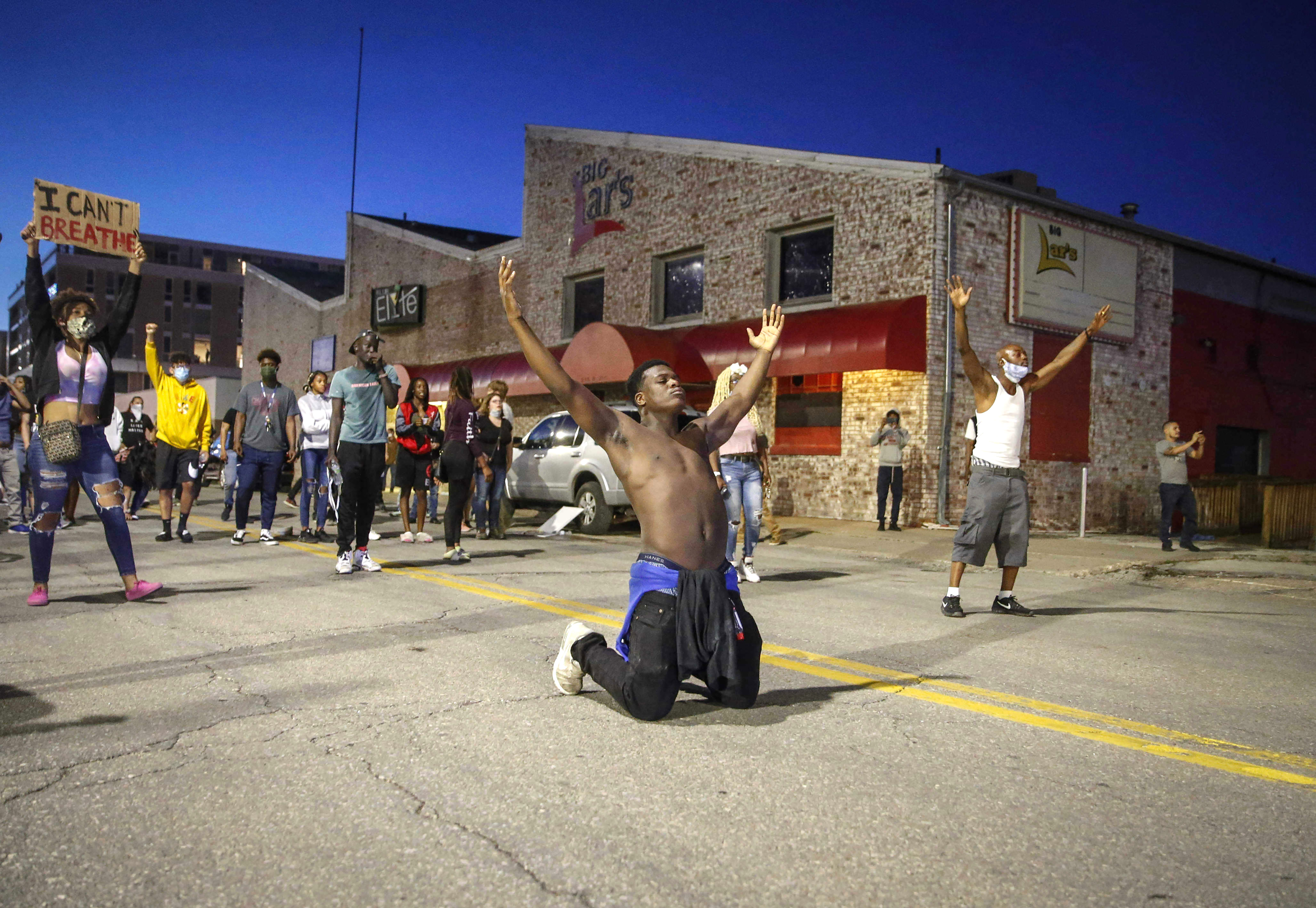 Police reported large crowds had formed at the North Park Mall on Sunday, before building were set ablaze and people started firing guns.

One police cruiser had been shot at and an officer in the vehicle had returned fire.

Investigations are underway into Ms Kelly's death and the other fatally shot victim.

READ:  David Beckham Jumps On Head-Shaving Bandwagon While In Lockdown