The Prime Minister has announced the former sports minister’s resignation, after an inquiry found she breached ministerial standards.

Former Minister for Sports Bridget McKenzie has resigned from Cabinet as an internal Coalition investigation found she breached Ministerial Standards.

Mr Morrison had ordered his department secretary to look into the handling of the $100 million sports grant program - and particularly a $36,000 grant Senator McKenzie awarded to a Victorian shooting club of which she is a member. 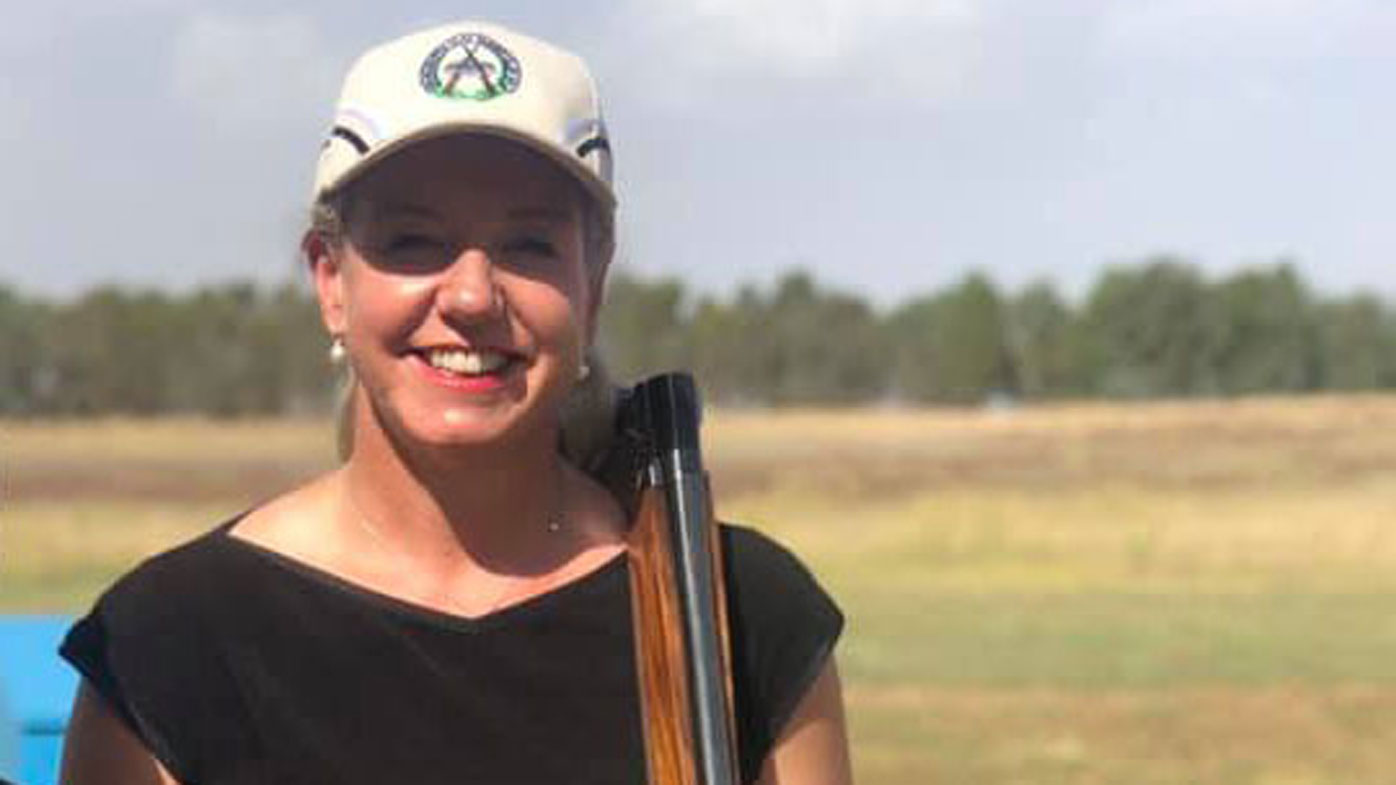 The investigation concluded that the then-sports minister breached Ministerial Standards by failing to disclose her membership of the Wangaratta Clay Target Club.

"The secretary concluded that the timing (of the grant being awarded) was such that the potential conflict should have been clear," Mr Morrison said.

He said Senator McKenzie should have "put appropriate things in place to avoid potential conflict, such as asking another minister to make any decisions relating to organisations of which she was a member.

"The Minister failed to do that and the secretary found that this was in breach of the ministerial standards." 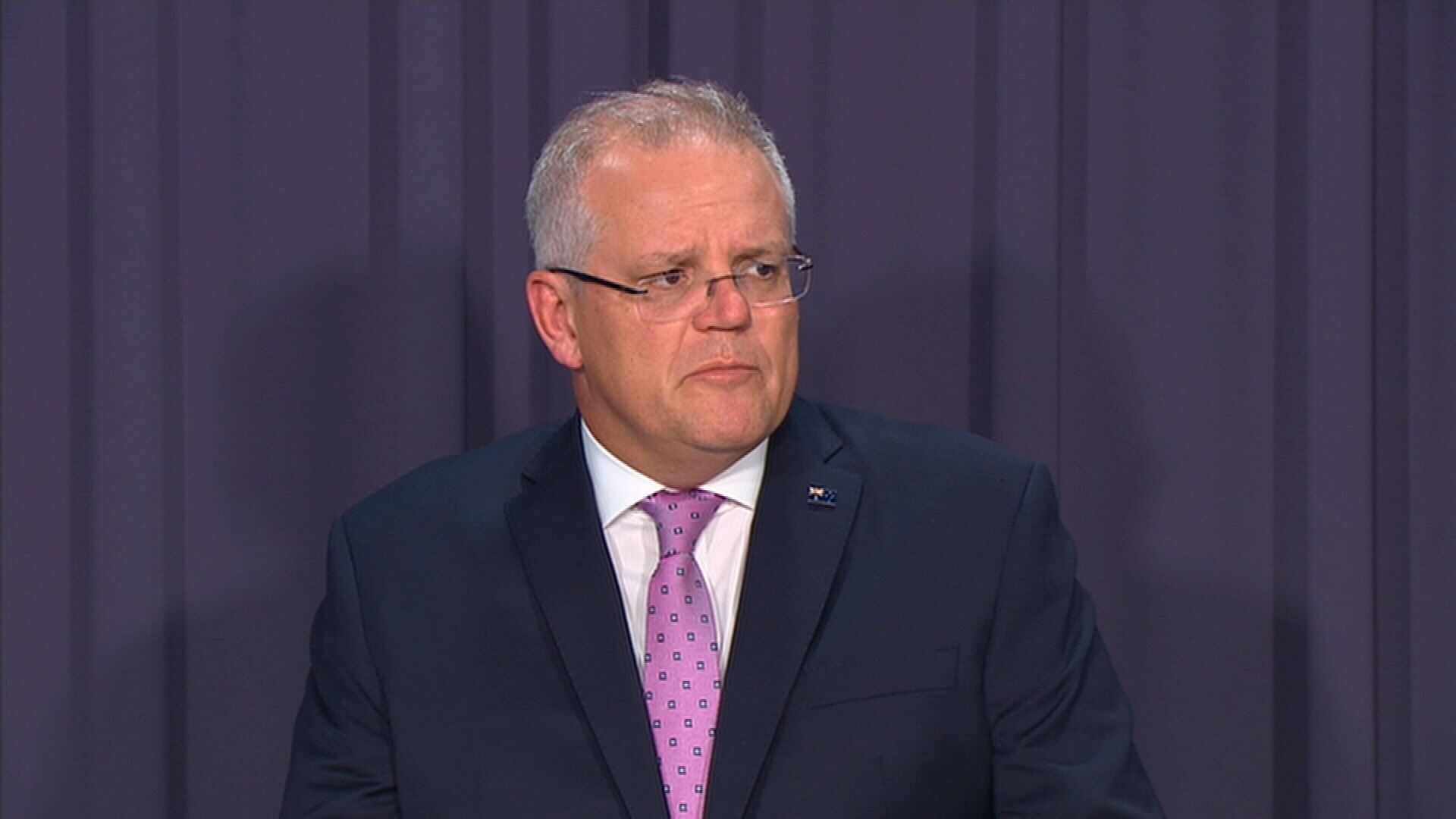 Nationals Leader Michael McCormack will stand in for Ms McKenzie as Acting Minister for Agriculture whilst a replacement is sought.

The scandal came to light after a damning report by the Audit Office over how the sports grants were doled out in the run up to the federal election.

However, the department secretary found that the minister's allocation of sports grants to organisations in marginal seats was not in breach of standards.

Mr Morrison said the report found that the minister had "final approval and the right to consider other factors" when allocating the grants and there was "no basis" for the allegation that political advantage was the primary motivator.

"The Minister used the discretion she was afforded accordingly," he said.

The report found that 32 per cent of the grants that were approved by the minister were from marginal seats, compared to a "statistically similar" 36 per cent from non-marginal seats. 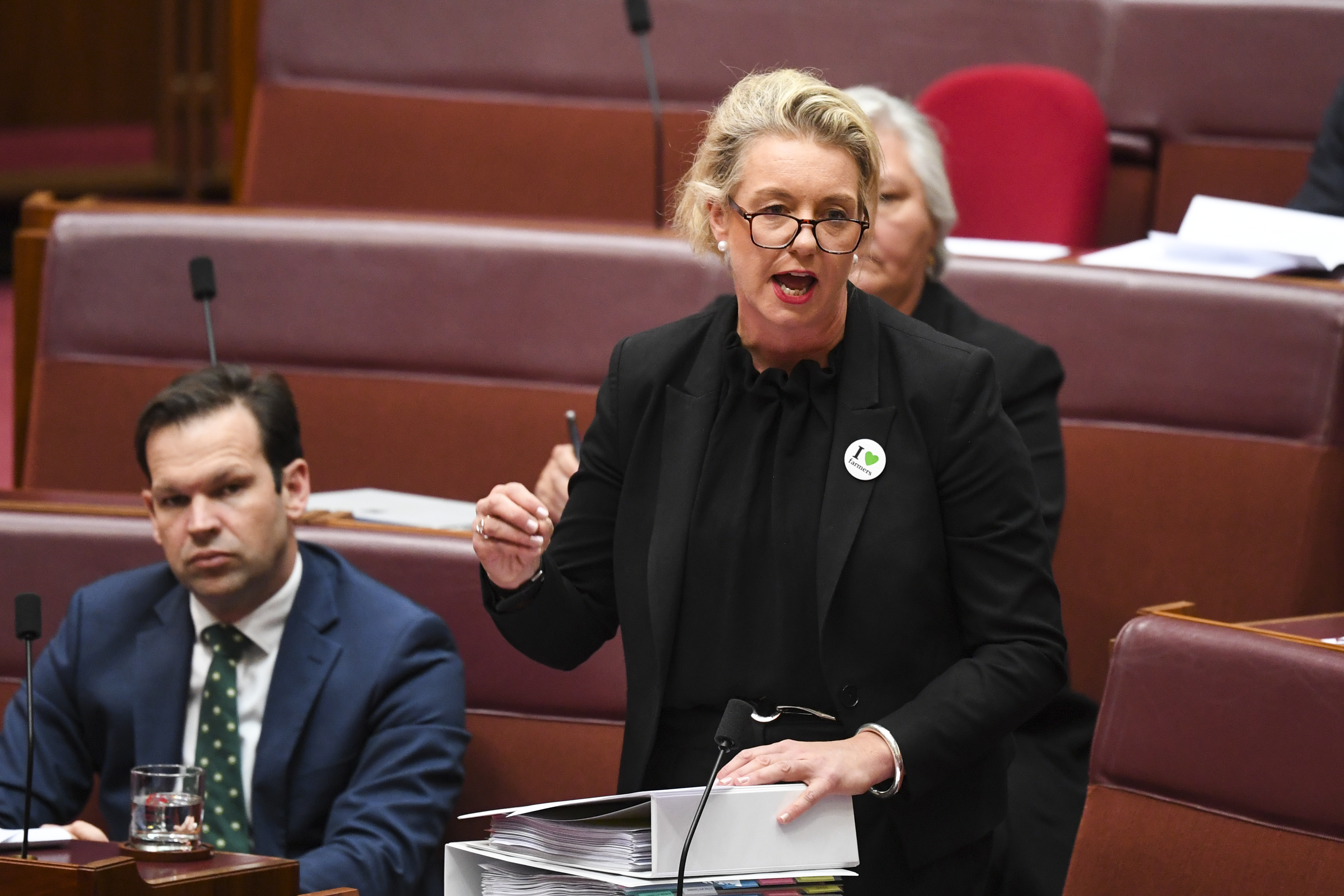 Labor leader Anthony Albanese had earlier said a report by Mr Gaetjens, Mr Morrison's former chief of staff, isn't needed to know that there's something wrong with someone giving funds to an organisation that they are a member of without declaring that.

"The Audit Office report is damning. Bridget McKenzie must go, and she must go today so that this government can actually start to act like a government," Mr Albanese told reporters in Melbourne.