The Prime Minister has referred cabinet minister Bridget McKenzie’s decision to award a $36,000 grant to a shooting club she was a member of to the head of his department.

Scott Morrison has referred embattled cabinet minister Bridget McKenzie's decision to award a $36,000 grant to a shooting club she was a member of to the head of his department.

The former sports minister is under immense pressure over a $100 million grant scheme the auditor-general found favoured clubs in marginal seats before the election.

In a statement, the prime minister's office said Mr Morrison had referred the auditor-general's scathing report to Mr Gaetjens on Friday.

"The Prime Minister is awaiting the secretary's advice and will continue to follow due process. The matters raised in the media today have also been referred," a spokesman said. 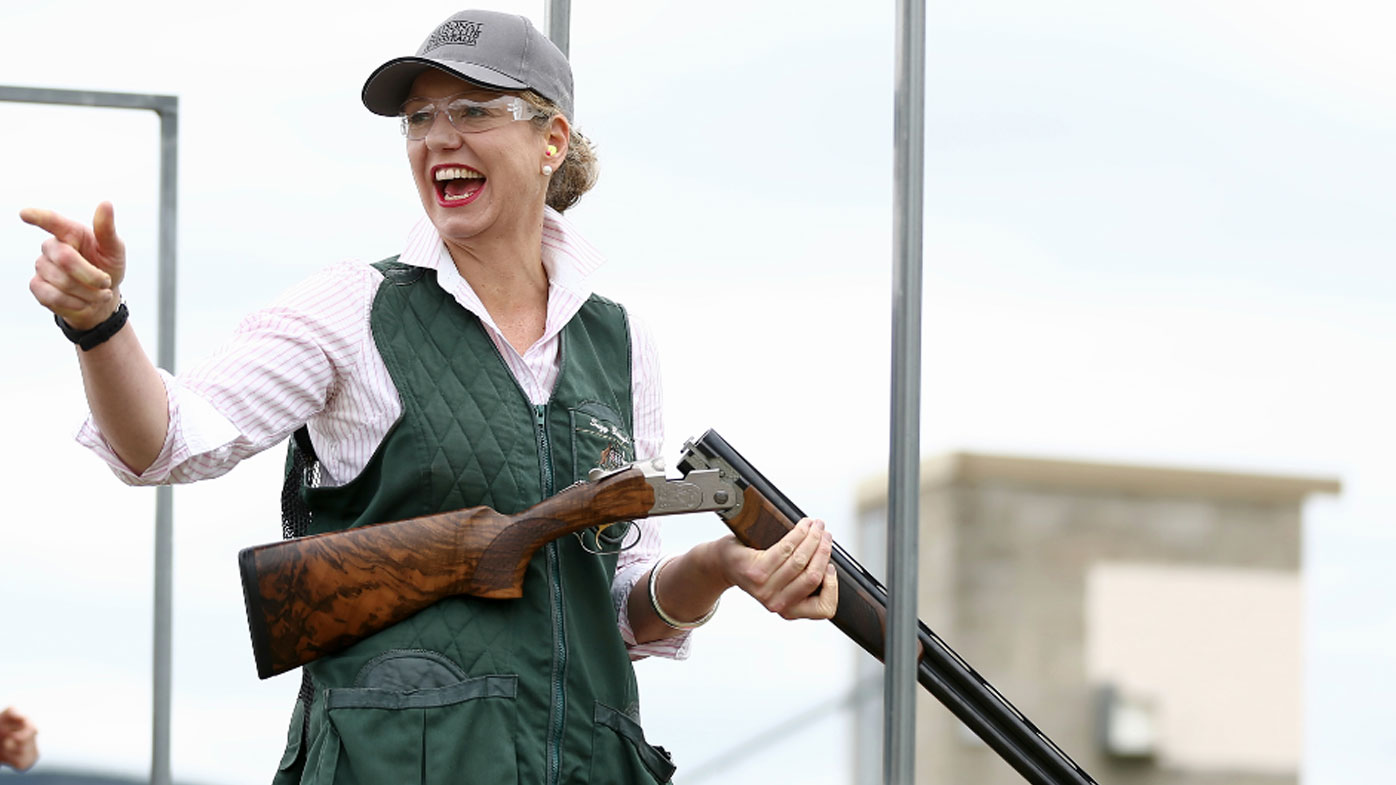 Today it emerged Senator McKenzie gave a grant under the program to a shooting club she is a member of at Wangaratta in Victoria.

Labor have called for Senator McKenzie to be sacked over the scandal after the damning auditor-general's report found most of the cash went to seats the coalition was targeting.

Shadow NDIS Minister Bill Shorten has taken aim at Scott Morrison over the handling of the scandal, saying it was impossible the PM didn't know what was happening behind the scenes. 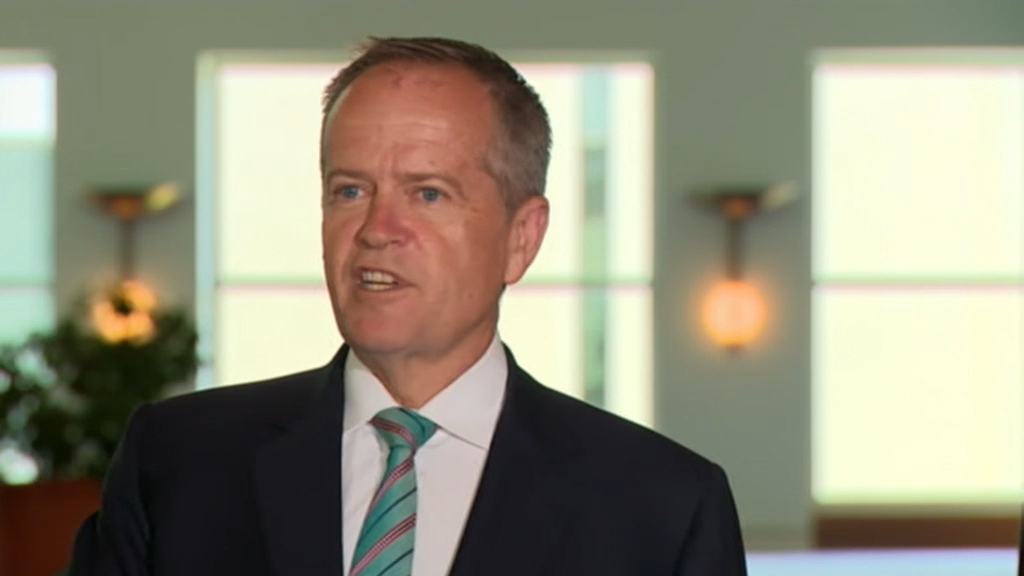 "In the election, he was 'whatever it takes' man, and happy to spend taxpayer money to prop up his people in marginal seats but in the consequence - this wasn't just a debate in Canberra.

"Hundreds of clubs, the volunteer coaches, the soccer teams, footy teams, netball clubs, a lot of the volunteer groups - they think this is a level playing field, but not in Morrison world.

READ:  Greece to reopen to international tourists from select countries

"In Morrison world the only thing that counts is what you'll do for Scott Morrison, not what he can do for you. So, I think it taints the government."

A club announcement describes Senator McKenzie as "a full fee-paying member" but she has not publicly declared it on her parliamentary register. 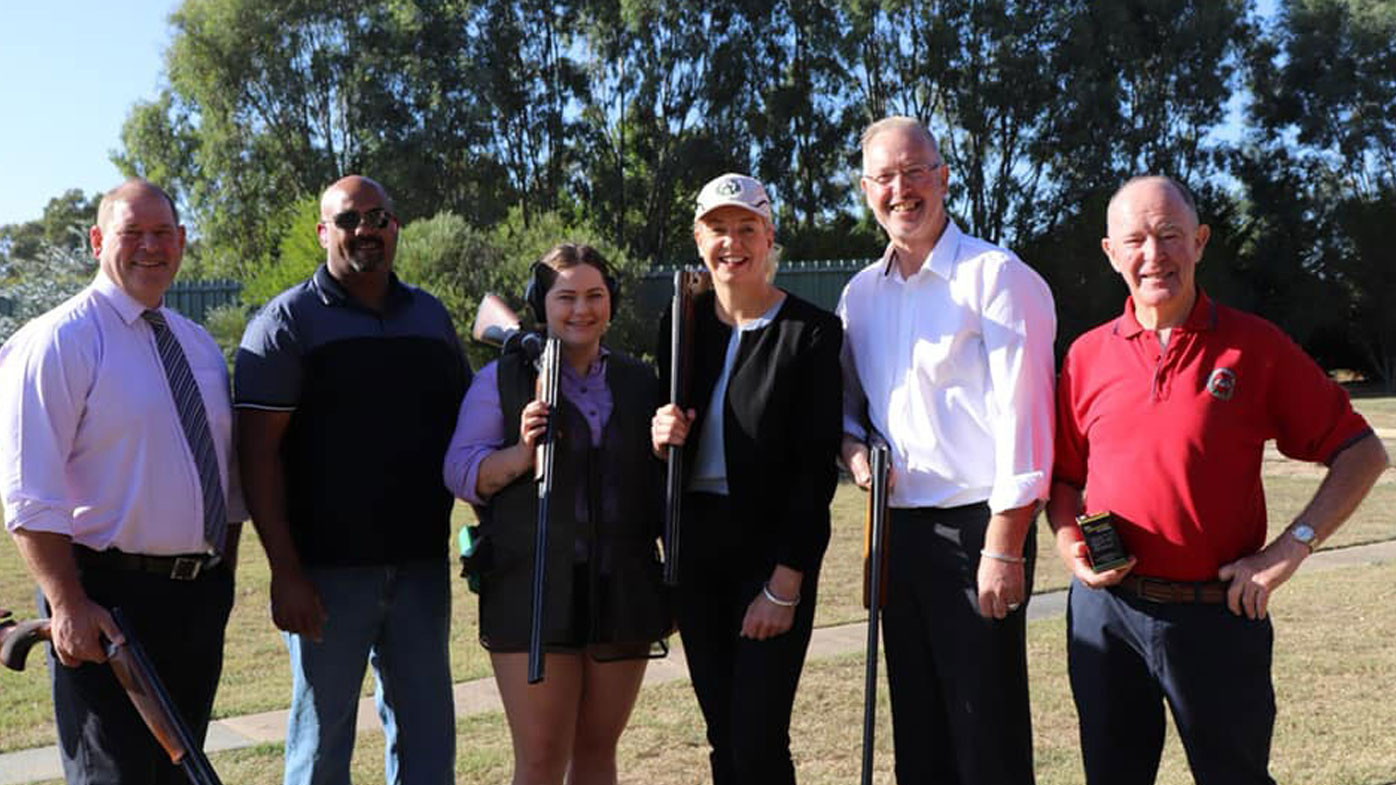 A spokesman for the senator's office said the membership doesn't have to be declared because it was a gift.

Senior government ministers are continuing to back Senator McKenzie despite sustained pressure over the sports grants scandal.

The auditor-general found 73 per cent of the projects she approved were not recommended by Sport Australia.