One of the most striking images of the Western Sydney floods has been the sight of the New Windsor Bridge submerged in roiling water.

One of the most striking images of the Western Sydney floods has been the sight of the New Windsor Bridge submerged in roiling water.

The $137 million bridge was opened in the Hawkesbury in May last year as a safer, less flood-prone bridge, despite opposition from within the local community and claims the development would damage the historical value of the area.

Locals gathered yesterday as waters rose and crested over the supposedly flood-proof bridge. 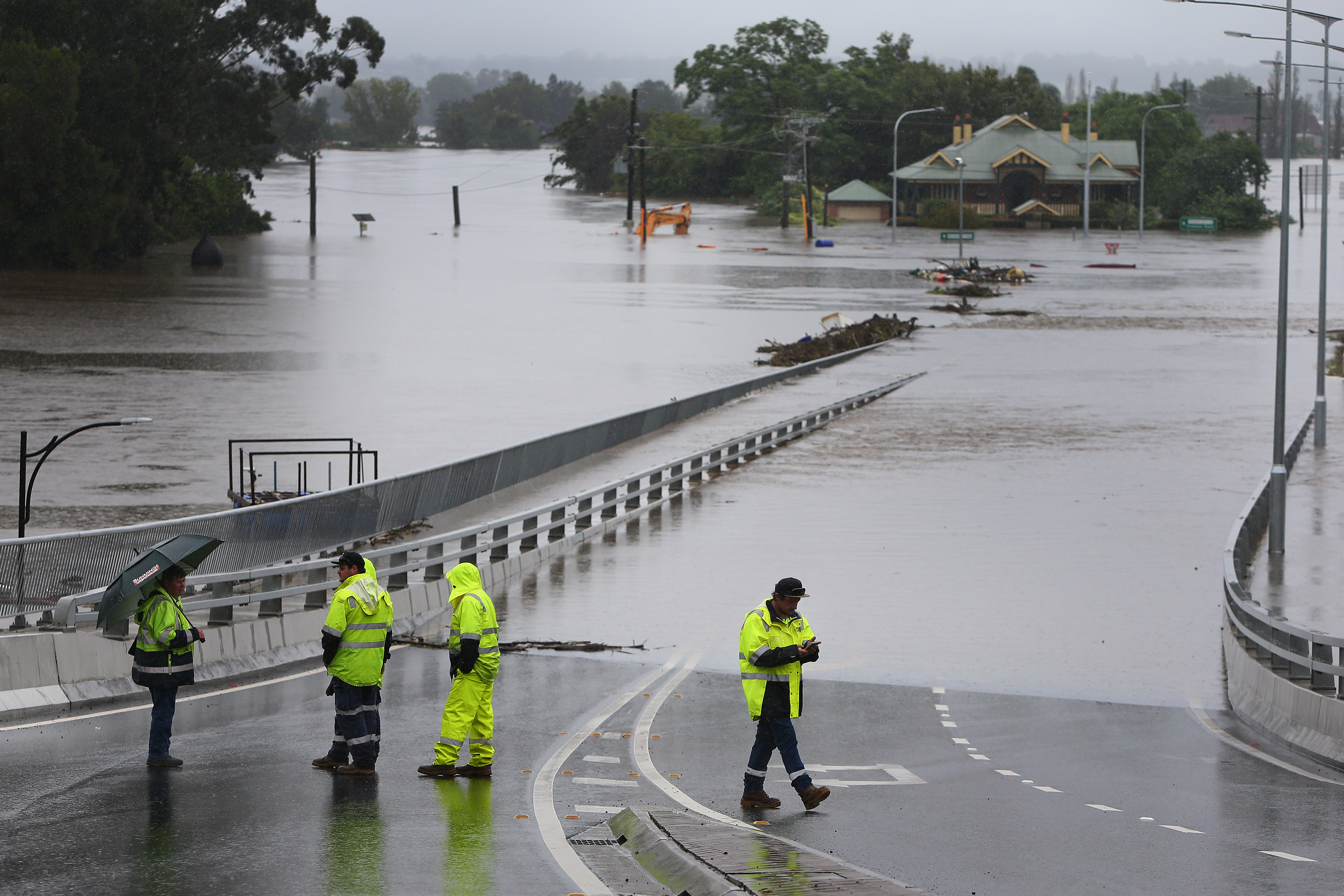 "They should have built it higher," one person said.

Transport for NSW said the bridge had been designed to cope with "high levels" of rainfall and changes to river height.

"The current flooding event is a rare and extreme event," a spokesperson said.

"The design of the new bridge carefully balances flood resilience while minimising the visual impacts that a significantly higher bridge would have had on historic Thompson Square and surrounds."

The bridge is set to remain closed during the extreme weather, nonetheless.

However, the Transport spokesperson said it was "anticipated" the bridge would re-open sooner than the old bridge would have, due to being higher and in better condition.

The Hawkesbury River is set to peak this afternoon, with evacuation orders in place throughout the region.

Transport for NSW said the bridge would be re-opened as soon as it was safe to do so.