Britain’s delayed and disputed Brexit bill has become law, removing the last UK obstacle to the country leaving the European Union in just over a week.

Britain's delayed and disputed Brexit bill has become law, removing the last UK obstacle to the country leaving the European Union in just over a week.

The queen's assent came hours after the bill completed its passage through Parliament by getting approval from the House of Lords. 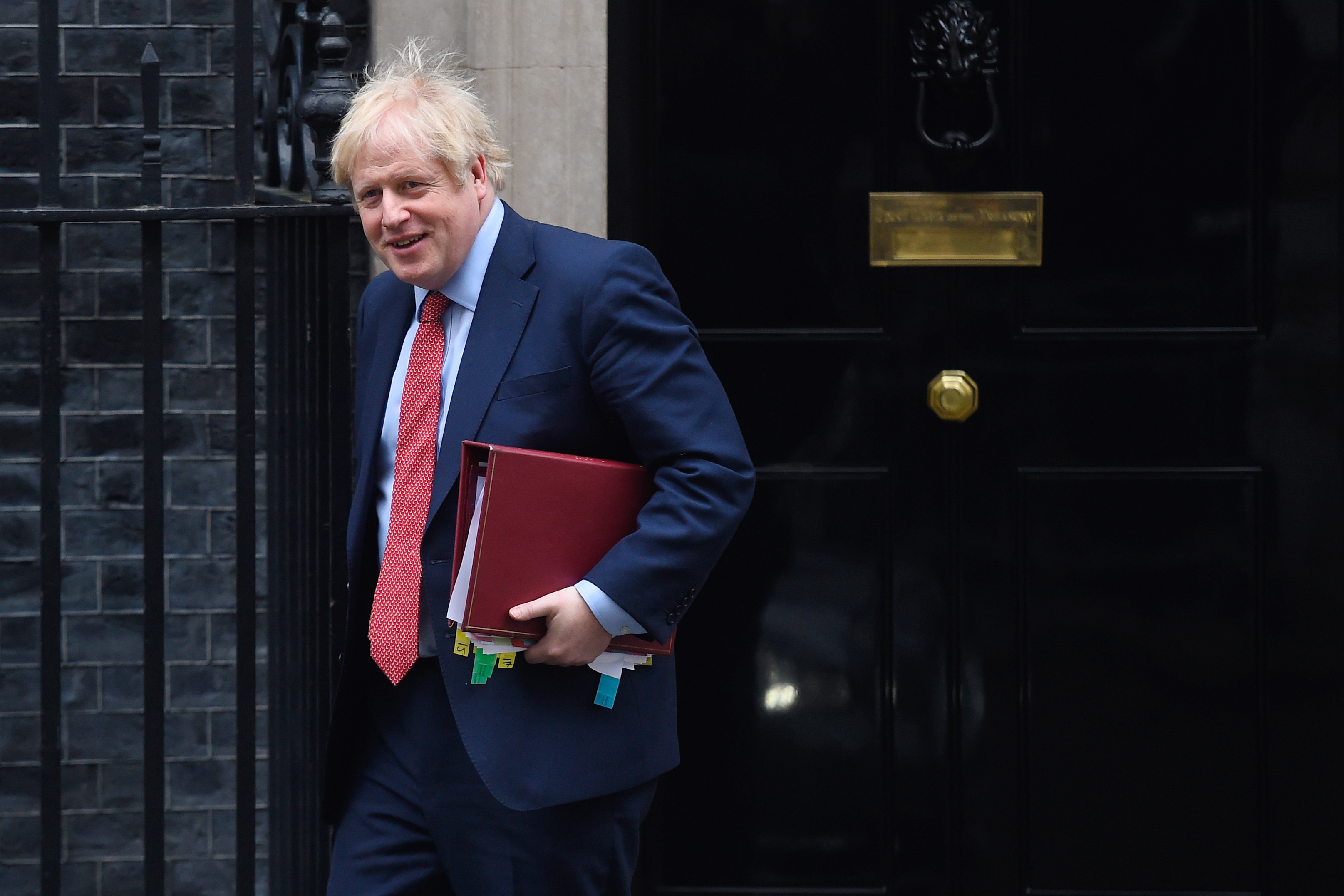 "At times it felt like we would never cross the Brexit finish line, but we've done it," Prime Minister Boris Johnson said after that milestone late Wednesday.

The European Union's parliament also must approve the Brexit divorce deal before January 31 if Britain is to leave on time. Lawmakers in Brussels are due to vote on it next week.

The UK is finally leaving the EU more than 3 1/2 years after voters narrowly opted for Brexit in a June 2016 referendum - and after many rounds of political wrangling.

After years of negotiations between the British government and the EU, UK lawmakers repeatedly defeated attempts by both Johnson and predecessor Theresa May to finalise the departure terms with the other 27 nations of the bloc.

That changed when Johnson's Conservatives won the Dec. 12 election, giving the government the ability to override the objections of opposition parties.

Despite Johnson's repeated promise to "get Brexit done" on Jan. 31, the day of departure only marks the start of the first stage of the country's EU exit.

Britain and the EU are to then launch into negotiations on their future ties, racing to strike new relationships for trade, security and a host of other areas by the end of 2020.

Johnson insists he won't agree to any delay beyond the end of the year. The UK is also keen to begin talks on a free trade deal with the United States, and intends to negotiate simultaneously with the EU and the US Speaking at the World Economic Forum in the Swiss ski resort of Davos, US Treasury Secretary Steven Mnuchin said a deal with Britain was "an absolute priority of President Trump and we expect to complete that within this year."

US Commerce Secretary Wilbur Ross said a trade deal between the two countries shouldn't be too difficult because their economies are similar.

"Both are very heavily services oriented and within services, such as financial services there's already a pretty high degree of integration and coordination so it should be much easier mechanically," he said in Davos.

But British opposition politicians are already raising concerns about issues ranging from food-safety standards - especially the US practice of chlorine-washing chicken to kill germs - to drug prices.

"What we think is that drugs should have similar prices wherever they are but I don't believe we are in any position to tell the UK what they should pay for drugs," he said.