‘I don’t think we’re actually that far apart but what we need now is to see a bit of oomph in the negotiations,’ the British prime minister this week.

British and EU leaders have agreed that talks on their future relationship should be stepped up to clinch a Brexit deal.

UK Prime Minister Boris Johnson suggests an agreement could be reached in July with "a bit of oomph".

With a status-quo transition deal set to run out at the end of the year, the two sides are seeking a free trade agreement.

But businesses on both sides are being told to prepare for a no-deal outcome that some fear would complicate trade and hurt jobs.

"I don't think we're actually that far apart but what we need now is to see a bit of oomph in the negotiations," Johnson said on Monday.

He said he told the EU's top representatives there was a need to "put a tiger in the tank" of the talks.

"The faster we can do this the better, and we see no reason why you shouldn't get this done in July."

Earlier, after a video conference between Johnson, European Commission President Ursula von der Leyen and the leaders of the European Council and European Parliament, the two sides said they "agreed... that new momentum was required". 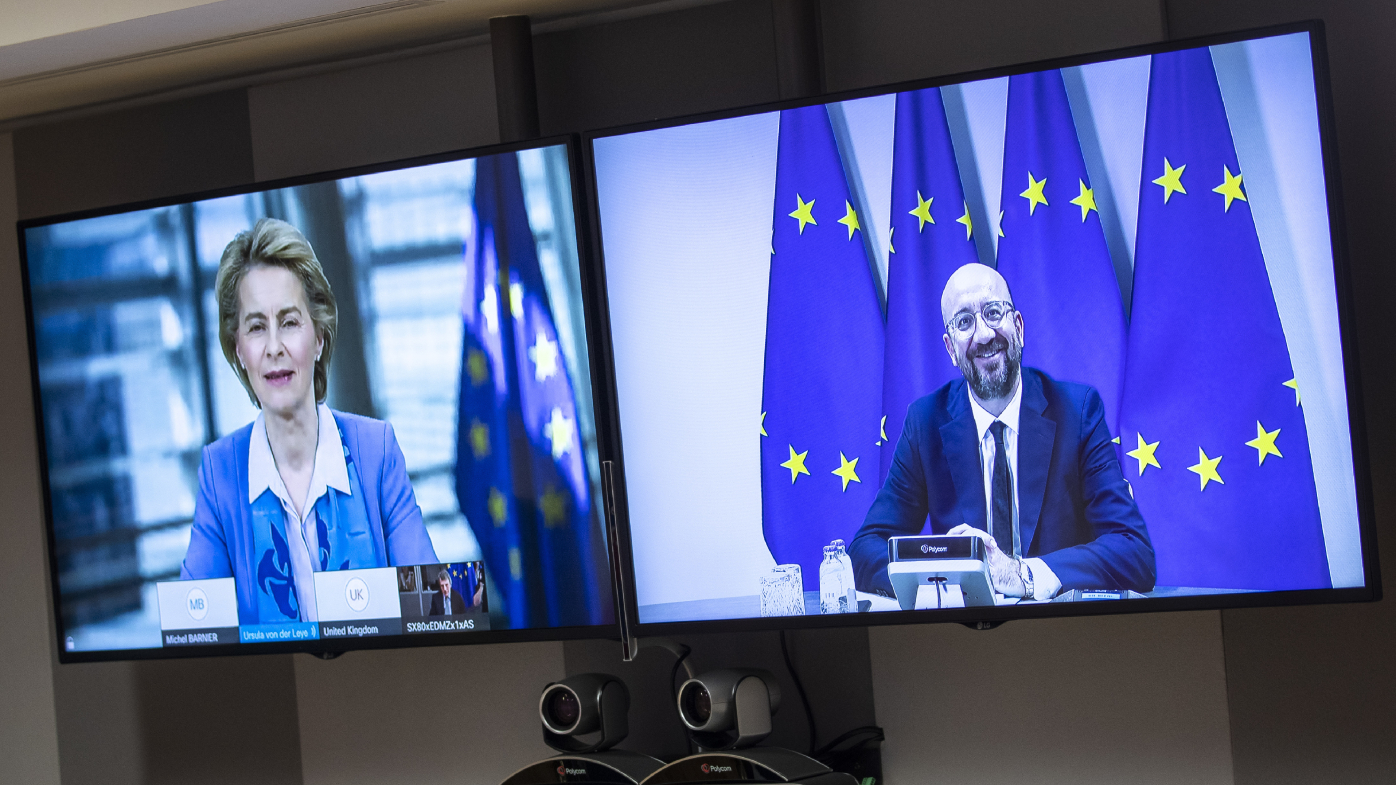 Britain left the EU on January 31 and its relationship with the bloc is now governed by a transition arrangement that keeps previous rules in place while the two sides negotiate new terms.

Negotiators have made very little progress towards a trade pact, however, and the talks have all but stalled over issues such as fair-competition guarantees and fishing rights.

London confirmed last week it has no intention of extending the transition period beyond 2020.

READ:  McDonald's customers able to buy hand sanitiser at any restaurant in Australia 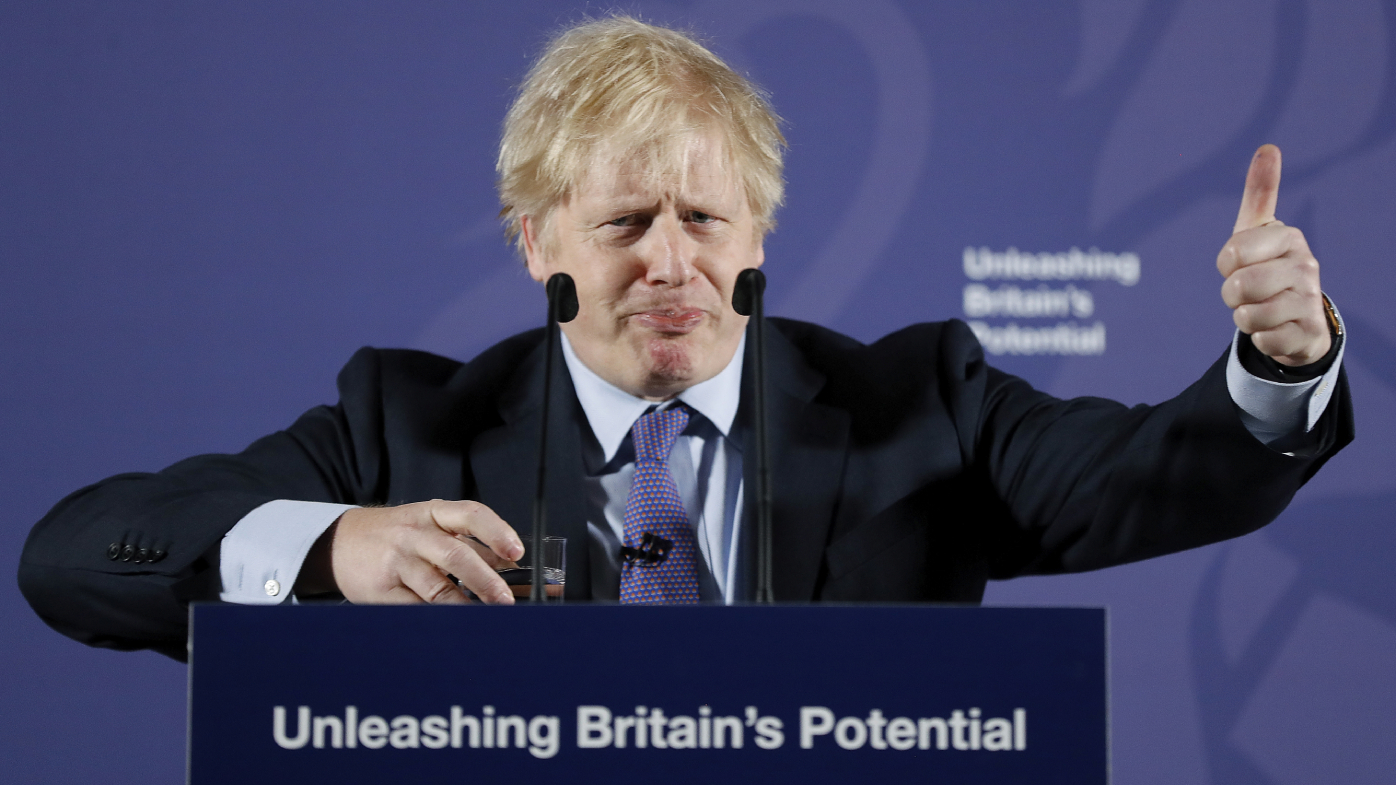 Some fear that, with the two sides so far apart and little time left to negotiate, London's decision not to extend may lead to a cliff edge that could compound the economic damage caused by the coronavirus crisis.

One EU diplomat said despite plans to speed up talks, major progress was unlikely until after the summer, when London would "scramble to get something done" at the 11th hour, as it did last year to reach a withdrawal agreement.

Jill Rutter, an expert at the UK in a Changing Europe think-tank, told a Brexit panel discussion on Monday that a "very thin and unambitious deal" was likely, but a no-deal scenario couldn't be ruled out.