Chinese drugmaker Sinovac Biotech began Phase 3 trials of its CoronaVac in collaboration with the Brazilian Butantan Institute in Sao Paulo in late July, with an aim to recruit 130,000 volunteers. Phase 3 trials represent the final and most important testing stage before regulatory approval is sought.

The pause in testing marks a potential setback for one of China's leading vaccine candidates and comes as US drugmaker Pfizer said Monday that early data from its own coronavirus vaccine showed more than 90 per cent effectiveness.

According to a note from Brazil's National Health Surveillance Agency, an incident reported on October 29 led to a decision to suspend the trial in order to better evaluate the data and assess the risk. 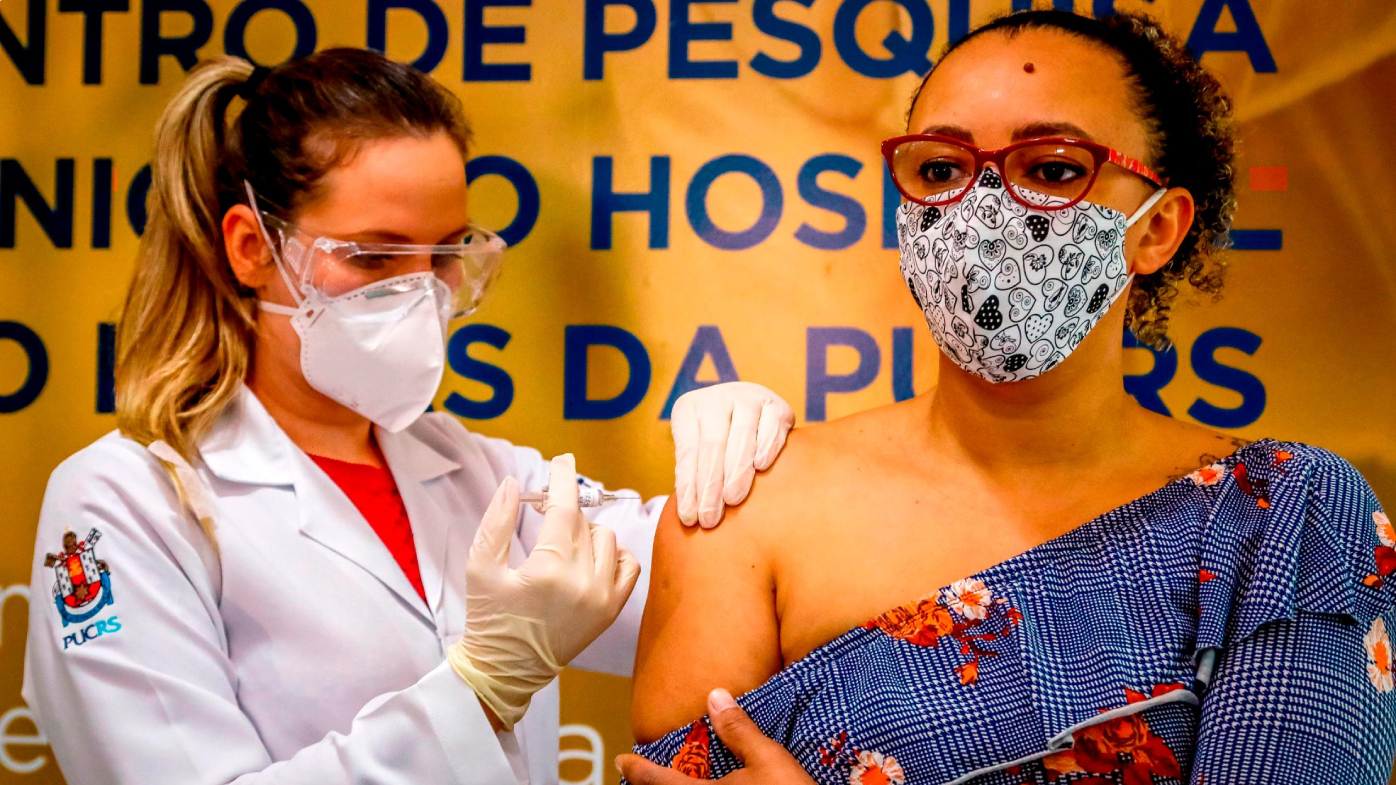 "With the study interrupted, no new volunteers can be vaccinated," read the note published by CNN Brasil late on Monday, local time.

The note did not elaborate on the specific nature of the serious event or where it took place, citing privacy concerns. The Butantan Institute said it would hold a press conference Tuesday morning local time, according to CNN Brasil.

In a statement posted online on Tuesday, Sinovac said it was "confident in the safety of the vaccine," without giving a reason for the reported suspension.

"We have communicated with our Brazilian partner, the Butantan Institute, and the head of the institute believes the incident has nothing to do with the vaccine. Sinovac will continue to communicate with the Brazilian side on this matter. Work related to our clinical research in Brazil will continue to be carried out in strict accordance with GCP (Good Clinical Practice) requirements," the statement said. 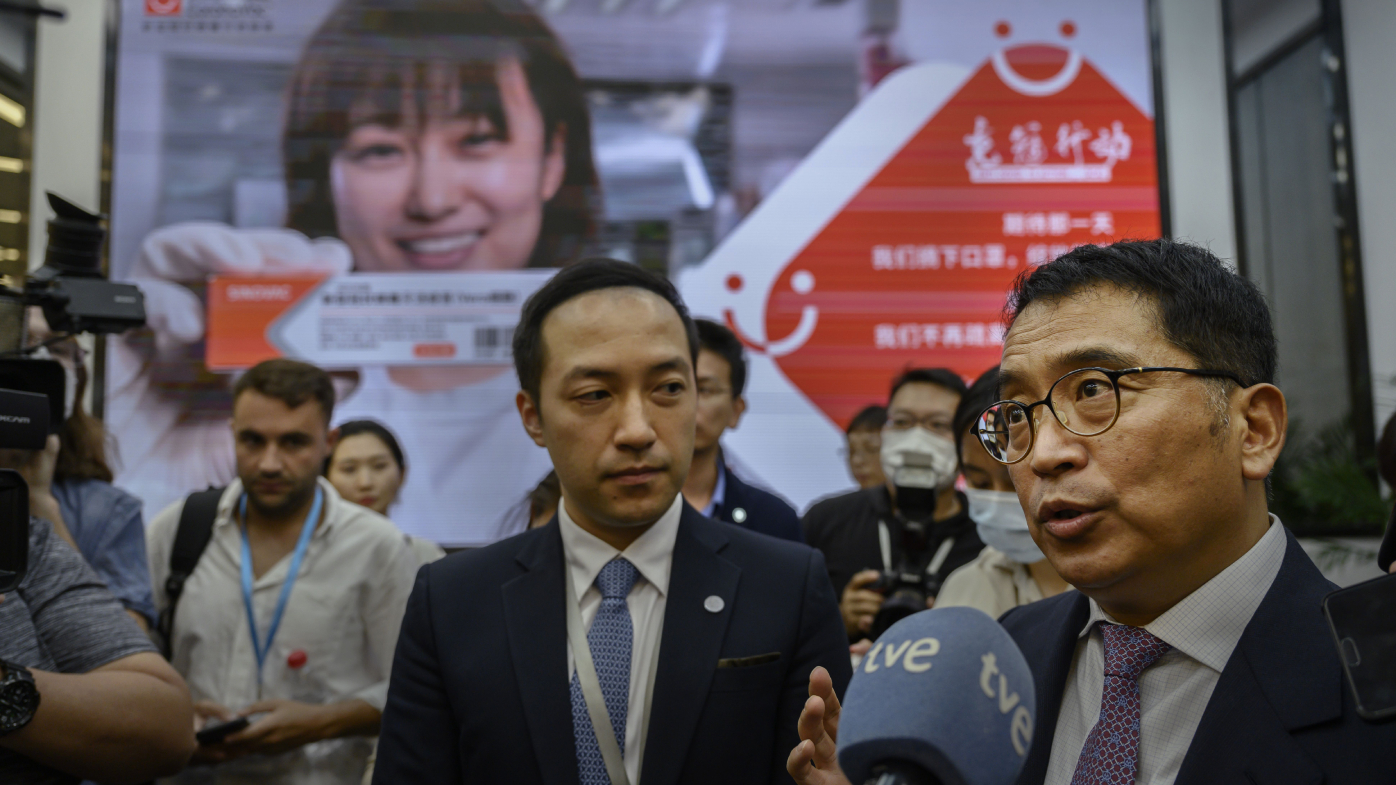 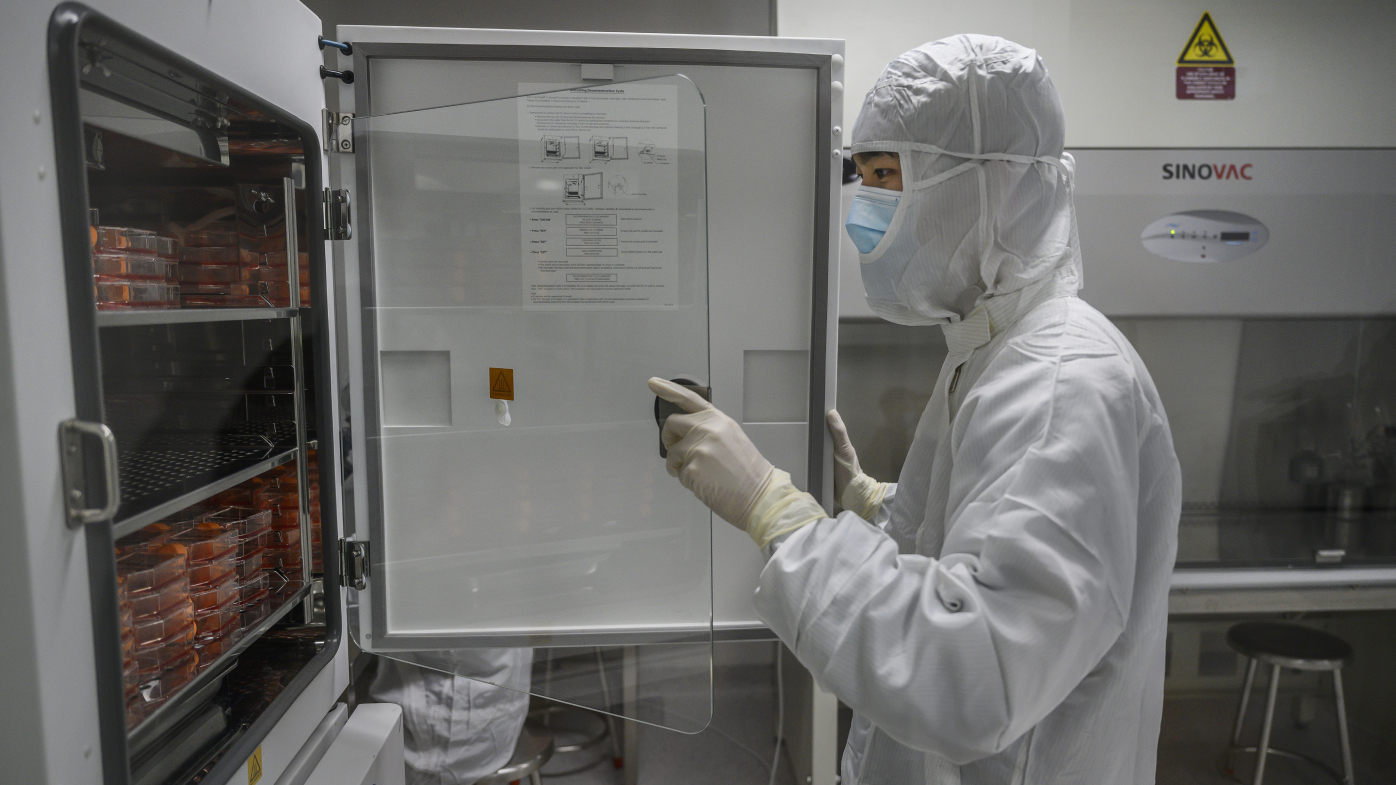 A Chinese Foreign Ministry spokesman read the company's statement to reporters when asked to comment on the development at the ministry's daily press briefing on Tuesday.

Pausing a clinical trial is not unusual. In September, drug giant AstraZeneca paused global trials of its coronavirus vaccine because of an unexplained illness in one of the volunteers.

Last month, Sao Paulo Governor Joao Doria had called CoronaVac "the safest, the one with the best and most promising rates" among all the vaccines tested in Brazil, after Butantan Institute said that the vaccine had proved to be safe in a trial involving 9000 volunteers, according to Reuters.

Sinovac is also conducting Phase 3 trials in Indonesia and Turkey. Sinovac did not immediately responded to CNN's request for further comment.

Just last month, Chinese officials and vaccine developers declared that no serious side effects had been observed or reported in the clinical trials of any of China's rapidly produced vaccines. China currently has four coronavirus vaccines in Phase 3 clinical trials, mostly conducted in developing countries across the world.

An official with China's Ministry of Technology said at a press conference on October 20 that a total of 60,000 participants had been injected with the four Chinese vaccines in Phase 3 trials — and no serious adverse effects had been reported.

Sinovac General Manager Gao Qiang said at the same event that while some mild adverse effects had been detected in its Phase 3 trials, no serious reactions had been reported in Brazil, Indonesia or Turkey. He said its collaborators in the three countries had established a "thorough detection system for adverse effects."

Vaccines, like any medicine, may cause side effects, but most are usually minor and short-lived, such as pain, rashes, headaches or fever.

It is unclear if Brazil's suspension of the Sinovac trials will have any impact on the company's ongoing trials in Indonesia and Turkey.

Last week, Indonesia said it planned to vaccinate 9 million people with Sinovac's CoronaVac in the third week of December, under an Emergency Use Authorisation approval from the country's drug regulator.

CNN has reached out to Indonesian and Turkish health authorities for comment in light of the decision to pause testing in Brazil. 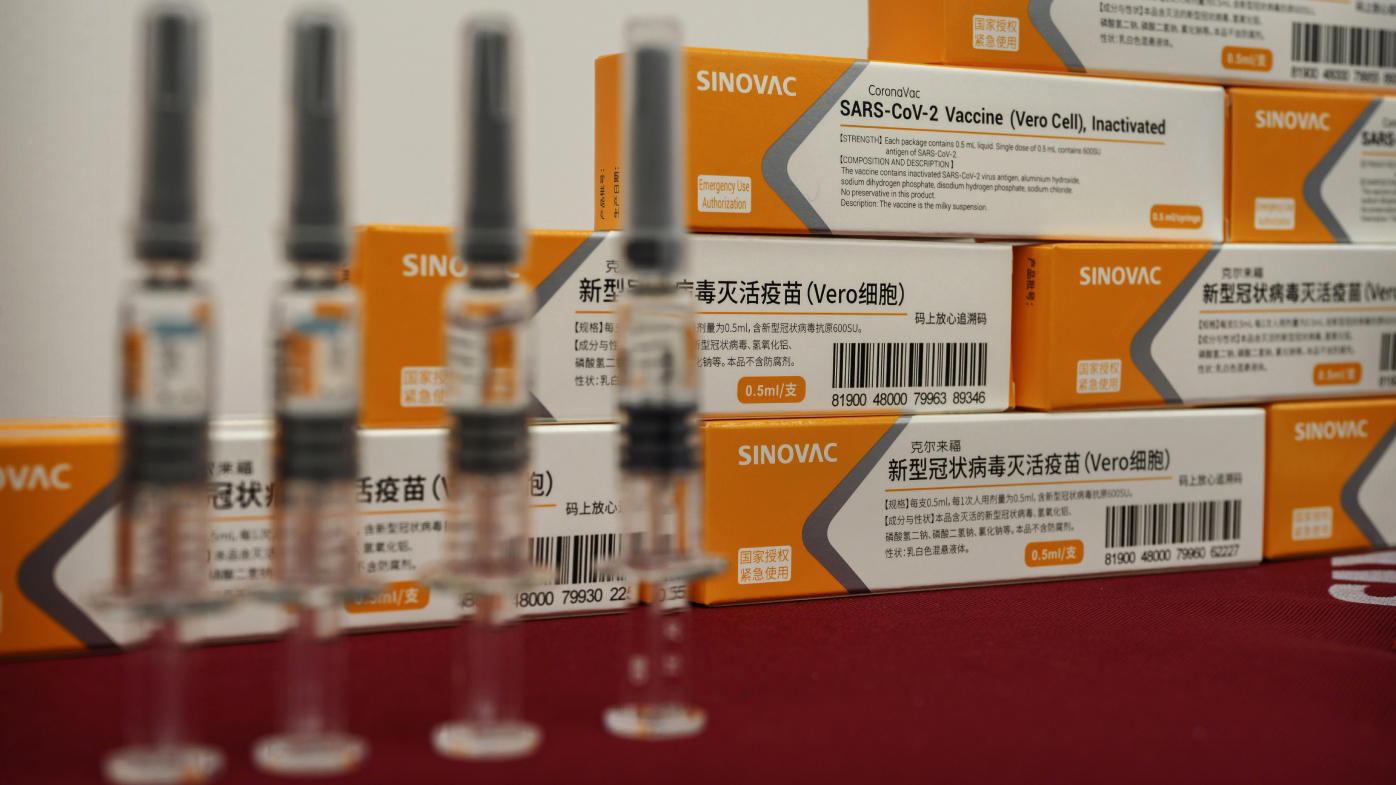 In China, drug makers have been administering experimental vaccines on tens of thousands of people since July under a government-approved emergency uses program, which allows vaccine candidates to be used on a limited scale before their safety and efficacy have been fully proven by clinical trials.

The move is controversial as some experts worry that fast-tracking the normal approval process could potentially expose participants to unknown side effects, and Chinese drug makers are taking risks that contravene international ethical and safety norms.

READ:  Most powerful cyclone in a decade kills more than 80 in India and Bangaldesh
Shares
Share This
Finance Advice 2021