A Brazilian city devoted all its doses yesterday to a mass immunisation for all residents 18 to 60 years old as part of a medical research project for the pandemic.

As some Brazilian states strain to get coronavirus vaccines to complete immunising their seniors, a city in the interior of Sao Paulo state devoted all its doses yesterday to a mass immunisation for all residents 18 to 60 years old as part of a medical research project for the pandemic.

The task forces set up 45 vaccination points at voting sites in Botucatu and people were directed to get their shots at their normal election centre.

Those showing up for shots also were separated by age groups. 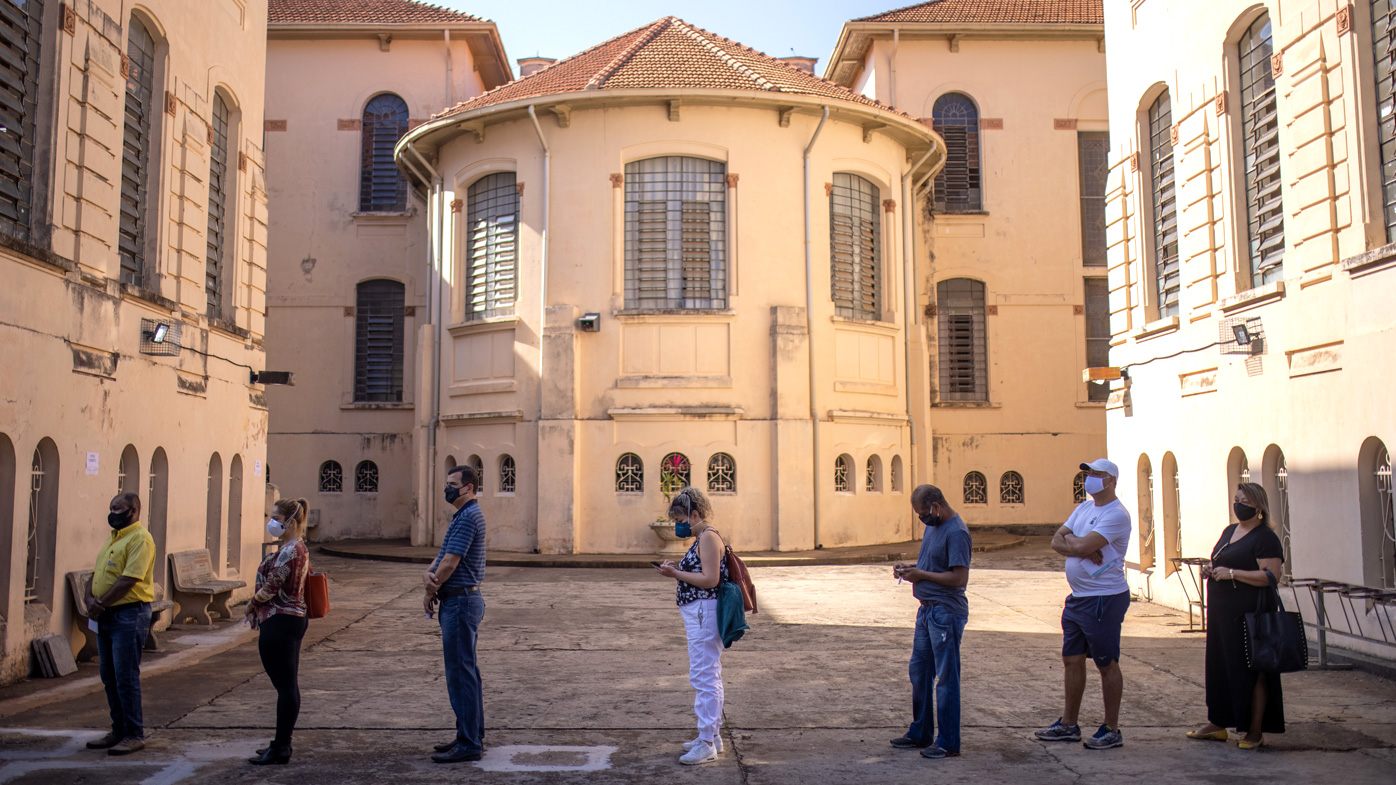 The first doses of the day was administered by Brazil's health minister, Marcelo Queiroga, who highlighted the importance of maintaining care to avoid the transmission of the coronavirus.

“In addition to vaccination, encourage non-pharmacological measures such as wearing masks and social distancing,” he said.

Peter Wilson, the British ambassador to Brazil, attended the event.

“It’s absolutely vital for all of us across the world that we have as much data as possible, and the research that is being done in Botucatu for the next months is going to be really vital for that scientific sharing and the increase of knowledge in the world about how the AstraZeneca vaccine operates,” Mr Wilson told The Associated Press. 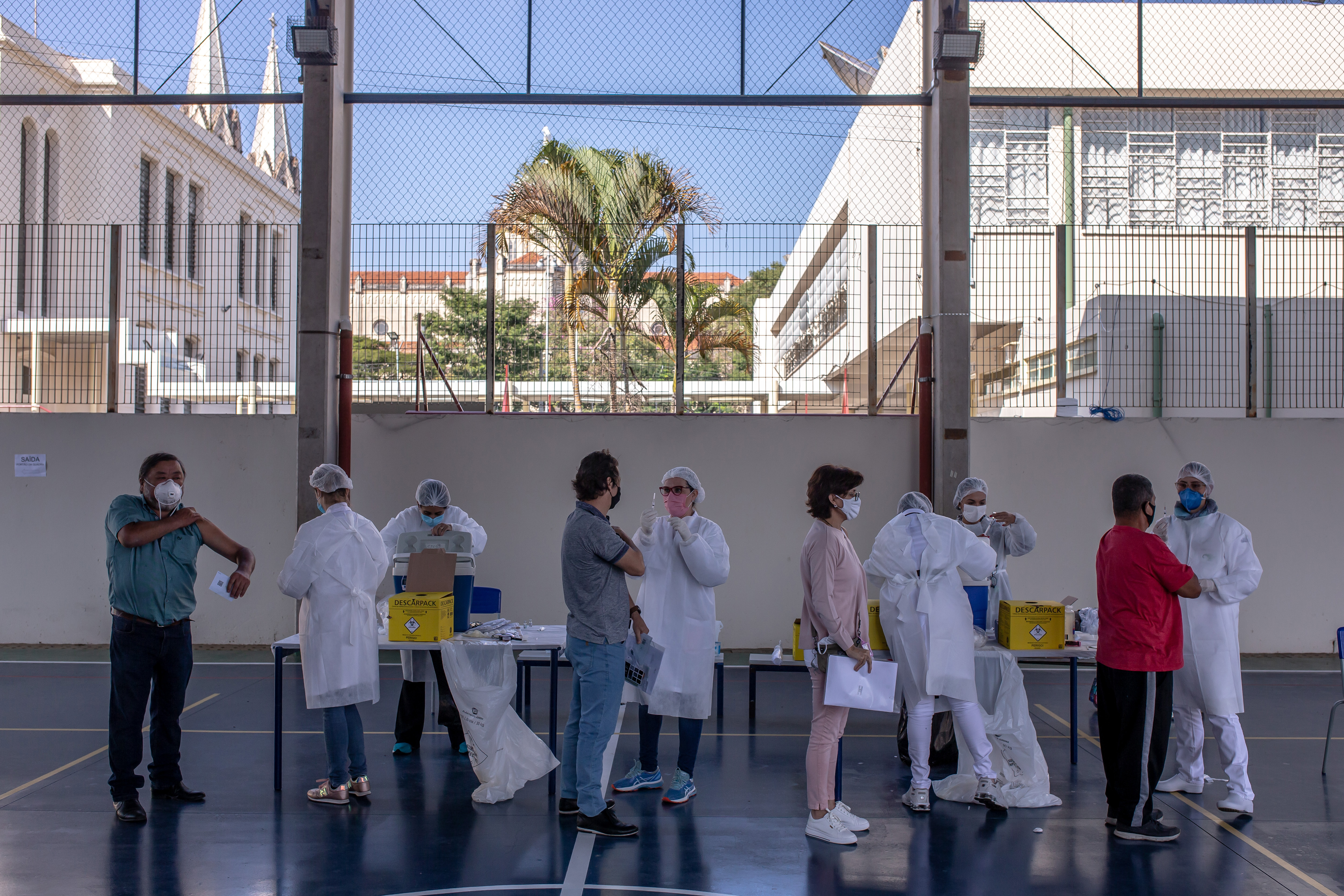 At 36, commercial representative Ana Lobardela and her husband, restorer Bernardo Piragda, 37, were emotional about being immunised now.

She made sure to record the moment she received the first dose.

READ:  Why Some Artificial Intelligence is Smart until it’s Unintelligent

“Knowing that for my age group it was going to take a long time to take it and having elderly people in my family, I have no words to describe it,” Ms Lobardela told AP.

The research project hopes to vaccinate 80,000 of Botucatu's 149,000 residents to test the effectiveness of the Oxford-AstraZeneca coronavirus vaccine as well as study people's behavior related to the pandemic.

The study is expected to last about eight months, including the application of the second AstraZeneca dose and monitoring of the vaccinated population.

Similar research is being done by the Butantan Institute, which vaccinated more than 40,000 people in Serrana, also in the countryside of Sao Paulo, with the Coronavac vaccine. 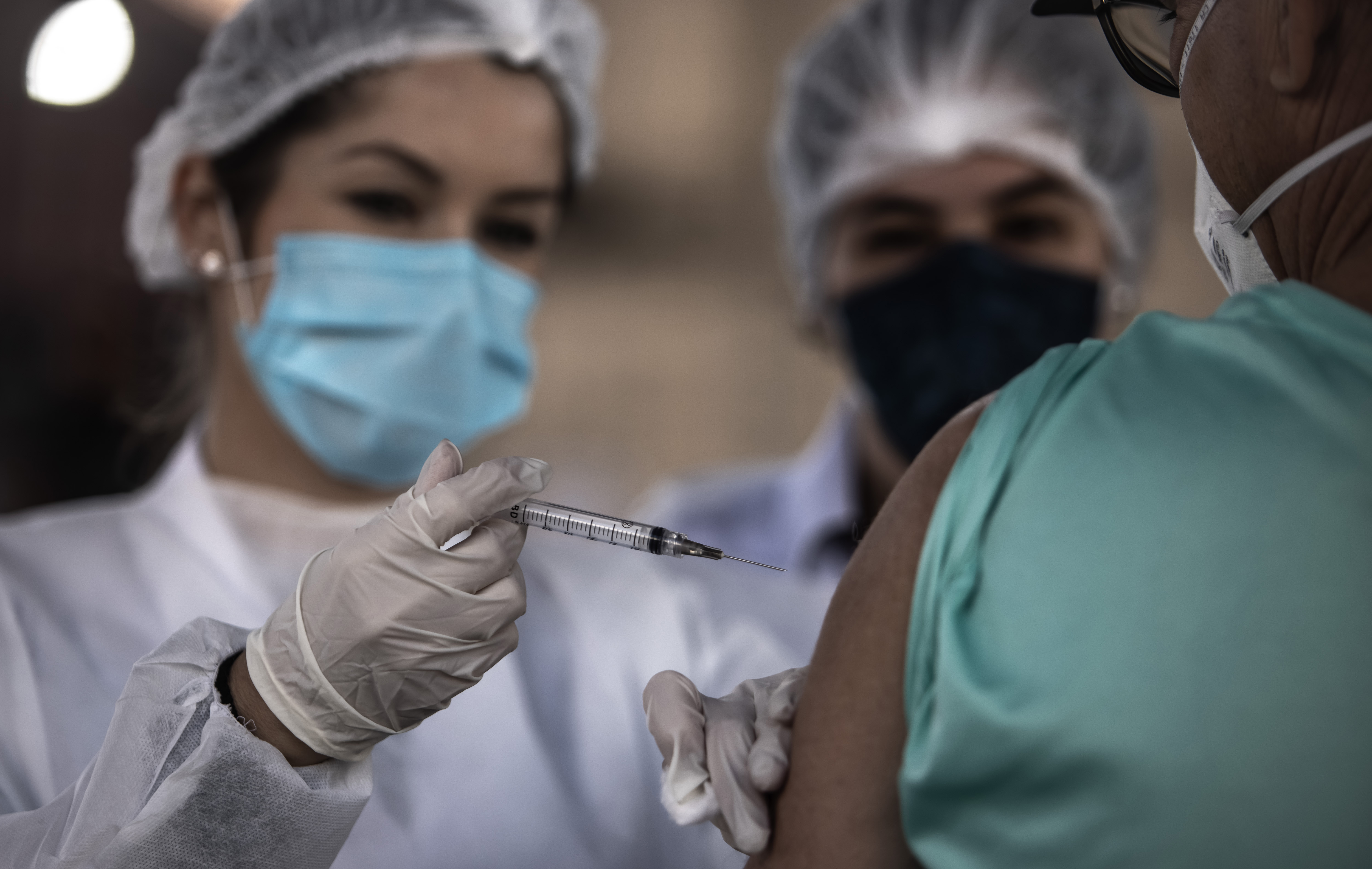 “With this research we will see the issue of behavior in the face of the variants, the transmission, and the effectiveness in the health system," she said.

According to data from the Sao Paulo state Health Department, Botucatu has registered 211 deaths from COVID-19 among 12,602 cases of coronavirus infections.

The city also has a depleted public health system, with the Hospital das Clínicas using three more beds than its usual 40.

Brazil as a whole has recorded more than 434,000 deaths related to the pandemic.