Masked burglars who broke into a Melbourne shopping centre with a sledgehammer made away with more than $120,000 in cash and cigarettes from a business safe.

Masked burglars who broke into a Melbourne shopping centre armed with a sledgehammer made away with more than $120,000 in cash and cigarettes from a business safe and remain on the run.

The three people, seen wearing dark hooded clothes on CCTV camera, smashed their way into the Roxburgh Village Shopping Centre in the city's north about 3am on Saturday.

Using a sledgehammer, the trio burst through the security door of the shopping centre's tobacconist and were then seen running towards the shop's back storeroom. 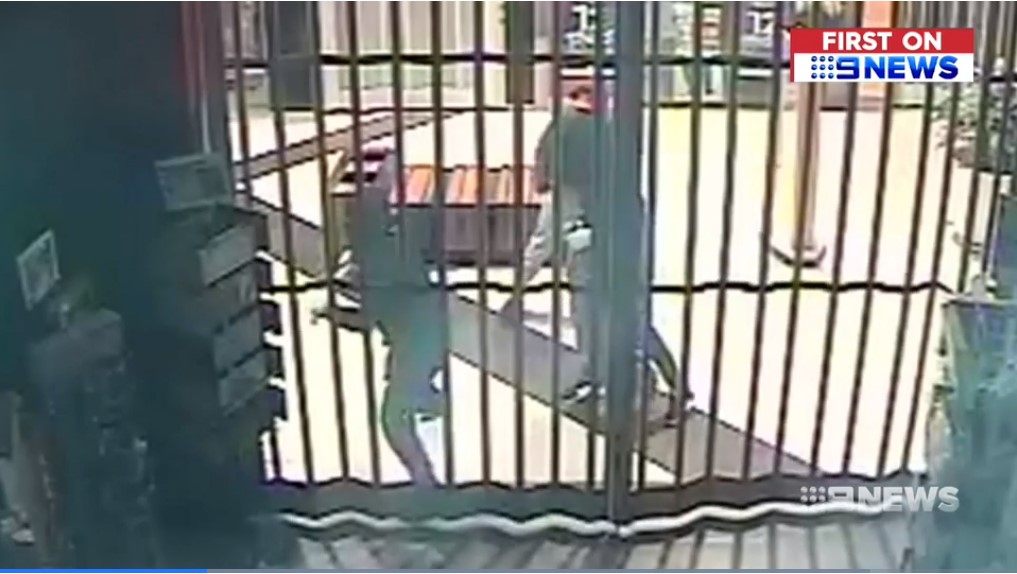 After several minutes of attempting to break into one of the store's large security safes using the sledgehammer, the three people resorted to dragging it out of the store.

The shop's manager told 9News the incident has left her "very, very scared", but thankful that the thieves only made away with two of her six security safes.

It is estimated the burglars managed to rob the store of more than $120,000 in cash and cigarettes that had been stored in the boxes. 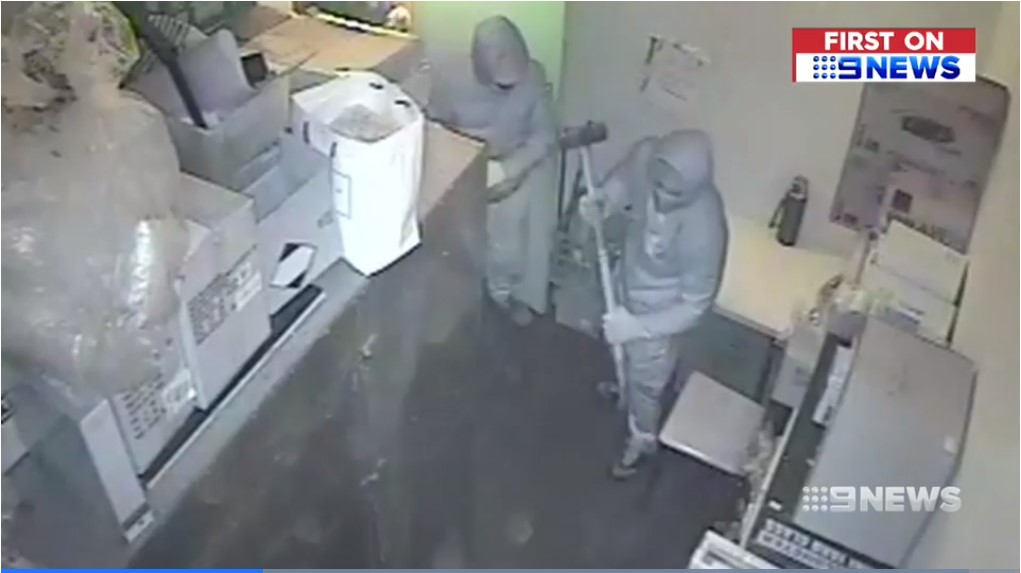 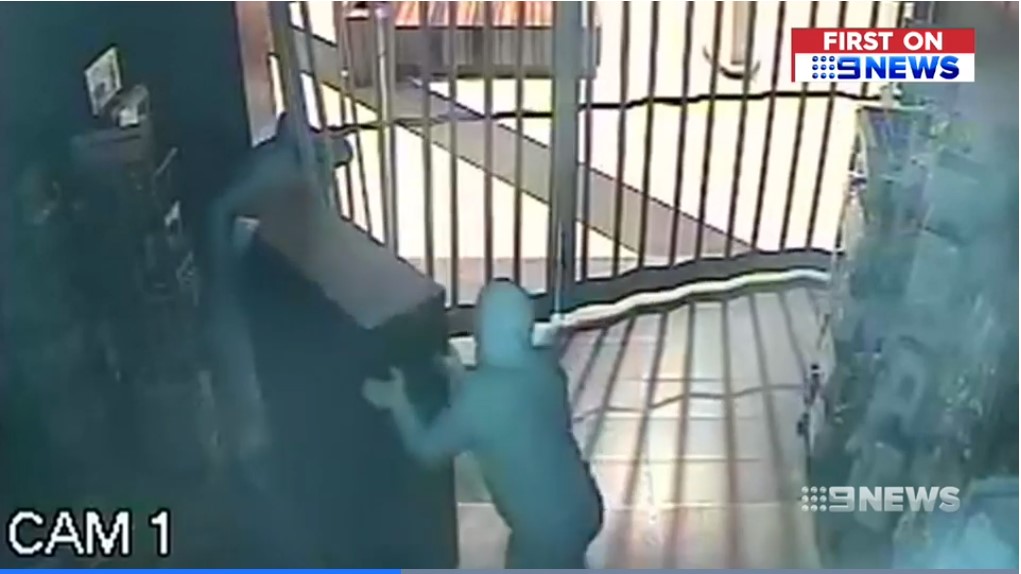 Police are continuing to investigate the incident, but believe the trio may also have been responsible for a similar break-in at another supermarket across the road and also at the Craigieburn Central centre.