Police are investigating an attempted abduction of a teenage girl in Victoria’s east at the weekend.

Police are investigating an attempted abduction of a teenage girl in Victoria's east at the weekend.

Detectives have been told a 14-year-old girl was walking along Grey Street in Traralgon when a white SUV pulled up alongside her and an unknown offender got out of the car.

"A male dressed in dark clothing and black ski mask has exited the vehicle, ran over to her and subsequently grabbed her and tried to pull her back towards the vehicle," Detective Leading Senior Constable Michael McNamara said. 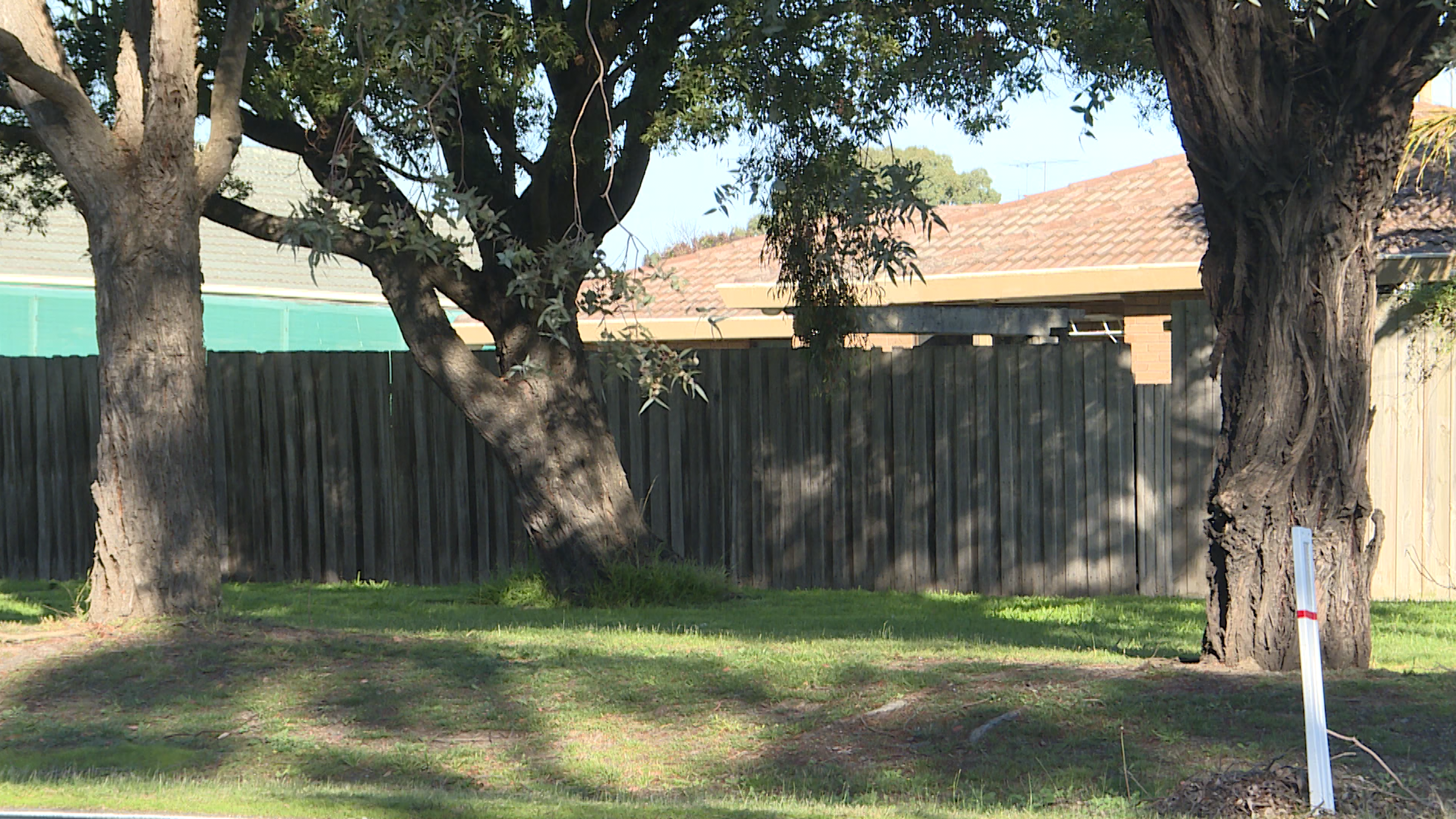 The teenager was approached about 5.25pm on Sunday but was able to fight free and run from the scene. The male offender then returned to his vehicle and drove off.

"It was quite a traumatic incident for her, she was very shaken, at the moment she is recovering," Detective McNamara said.

"She has been extremely brave in that situation, being able to fight off a grown man, as a 14-year old female, she has done very well."

Police have ruled out any other attempted abductions in the area and have issued a strong message. "It's extremely uncommon, it's an isolated incident and we don't know of any other similar incidents in the area," he said.

"Call 000 if you feel unsafe, call a friend, make sure you are walking in numbers and try to stay under street lighting, don't want in secluded areas."

The male offender has been described as being approximately six-foot, to six foot two inches tall, slim build, and wearing dark clothing and a dark ski mask.

Anyone who witnessed the incident or has information is being urged to contact police.

"We are looking for a white SUV, possibly a Hyundai and a newish type of vehicle," Detective McNamara said.

"We are appealing to anyone in the area walking or driving, we know there was a high volume of traffic at the time so we would be appealing for any witnesses or people with dashcam footage in their vehicles."