Australia’s banknotes are now thought to be the most secure in the world.

Australians will be able to use the brand new $100 note from today as the high-tech banknote enters general circulation in the community.

The Reserve Bank of Australia (RBA) today said it was gradually phasing in the new banknote, which is the last of Australia's cash denominations to be upgraded with new security and accessibility features.

You'll recognise the same similar faces from before: World War 1 hero and engineer Sir John Monash remains on one side of the note, flanked by Australia's most famous opera singer Dame Nellie Melba on the opposite side.

Despite the previous generation of $100 notes being considered as rock solid, this particular generation is said to be near impossible to fake.

Some of the security features include a reversing "100" numeral within the Shrine of Remembrance symbol, a top-to-bottom clear window and a three-dimensional fan with colourful lines to commemorate Dame Nellie Melba's career.

As a result, Australia's banknotes are now thought to be the most secure in the world.

READ MORE: What you need to do to avoid a tax deadline penalty 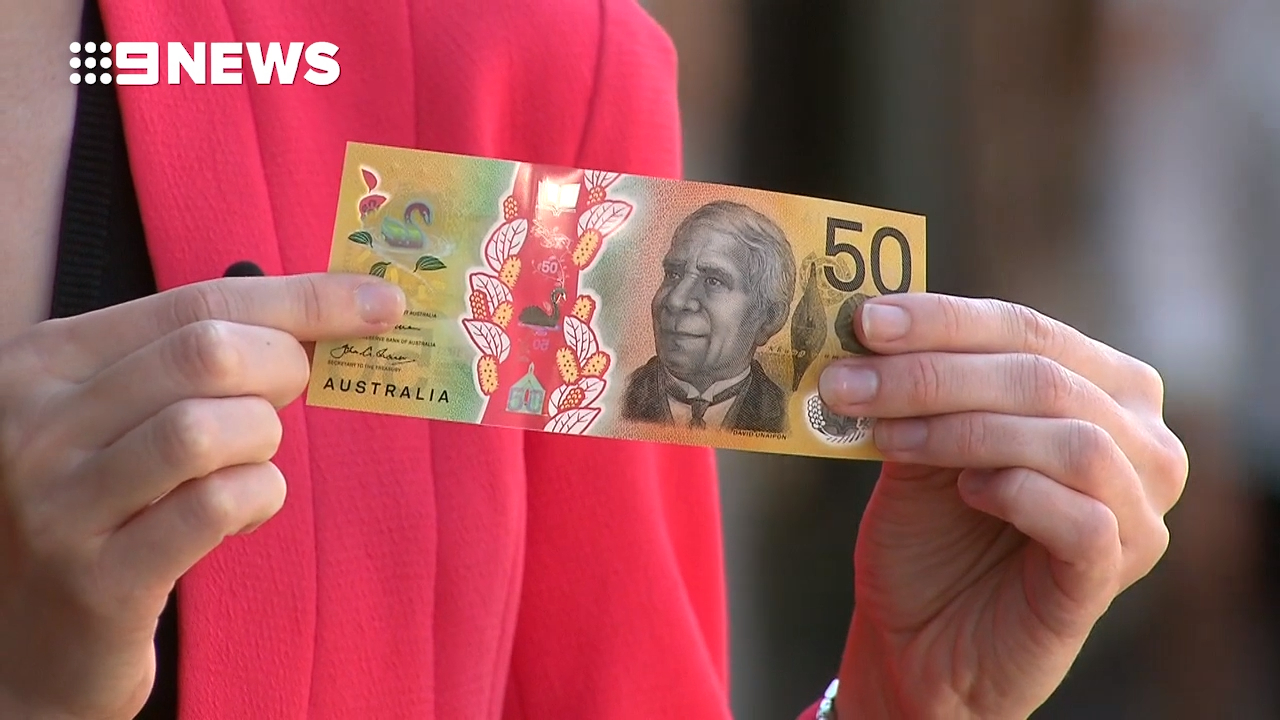 The note also features five raised bumps along the long edges of the bill, a feature designed to help those who are vision-impaired detect and identify the $100 note.

The RBA anticipates that while the note is in circulation now, it may take some months before you cross paths with a brand new $100 note.

"We anticipate it will take some time for people to regularly see the new $100 banknote in circulation as our largest-denomination banknote is generally used as a store of wealth rather than for transactions," RBA Assistant Governor Lindsay Boulton said. 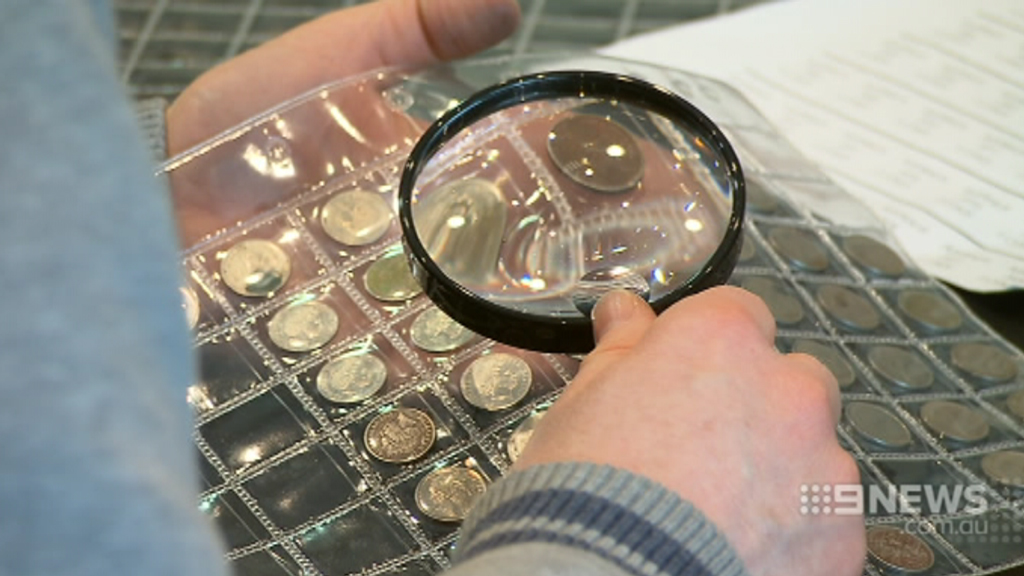 "It is also important for people to know that the existing $100 banknotes can continue to be used and we expect both series of banknotes to co-circulate for some time.

"In fact, all our banknotes, including paper banknotes issued many years ago, remain legal tender in Australia."

Curiously, despite $100 notes being considered relatively "rare", RBA data indicates they make up 22 per cent of all Australian banknotes currently in use.

The $50 note is the most prevalent, comprising 48 per cent of all banknotes in circulation.