A brain cancer patient, who underwent an operation in New South Wales, has been granted an exemption to leave hotel quarantine by Queensland health.

A brain cancer patient, who underwent an operation in New South Wales but wants to return home to Queensland, has been granted an exemption to leave hotel quarantine by Queensland Health.

Gary Ralph, 71, and his wife Wendy Child have been stuck in a Brisbane hotel after Mr Ralph's surgery in Sydney.

Despite a letter from his doctor suggesting he should recover at home, Queensland Health had originally denied him an exemption. 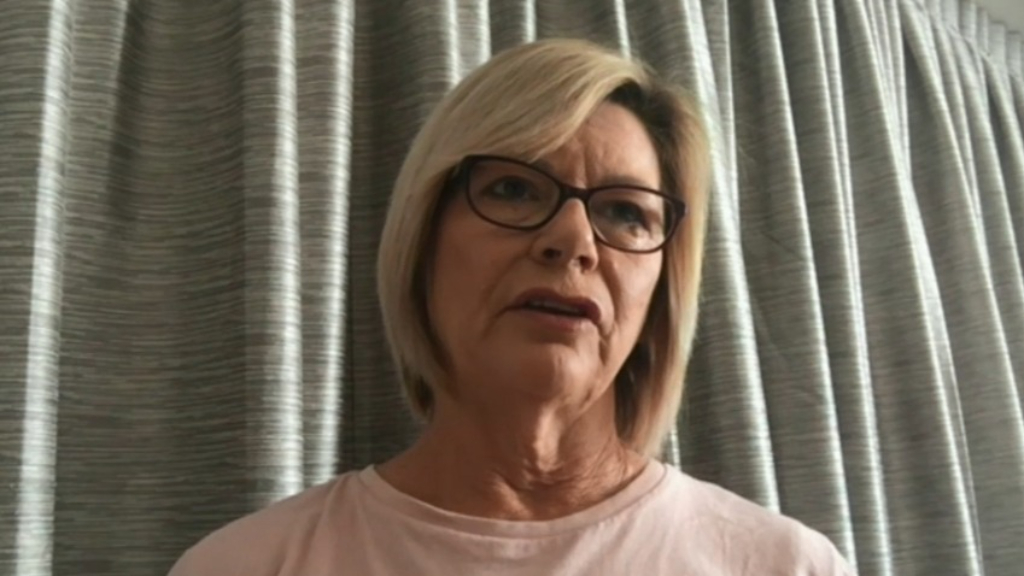 There were numerous pleas for him to be able to return home, including from A Current Affair host Tracy Grimshaw, who called on Ms Palaszczuk to reverse her decision.

"He can't talk, can only eat soft foods, he's at risk of seizures, has vision and balance issues and he's tired.

"His wife wants to cook for him and tuck him up in their bed at home and help him recover from surgery."

Speaking on Today this morning, ALP National President Wayne Swan also said he would intervene and ask Ms Palaszczuk for an exemption to be granted. 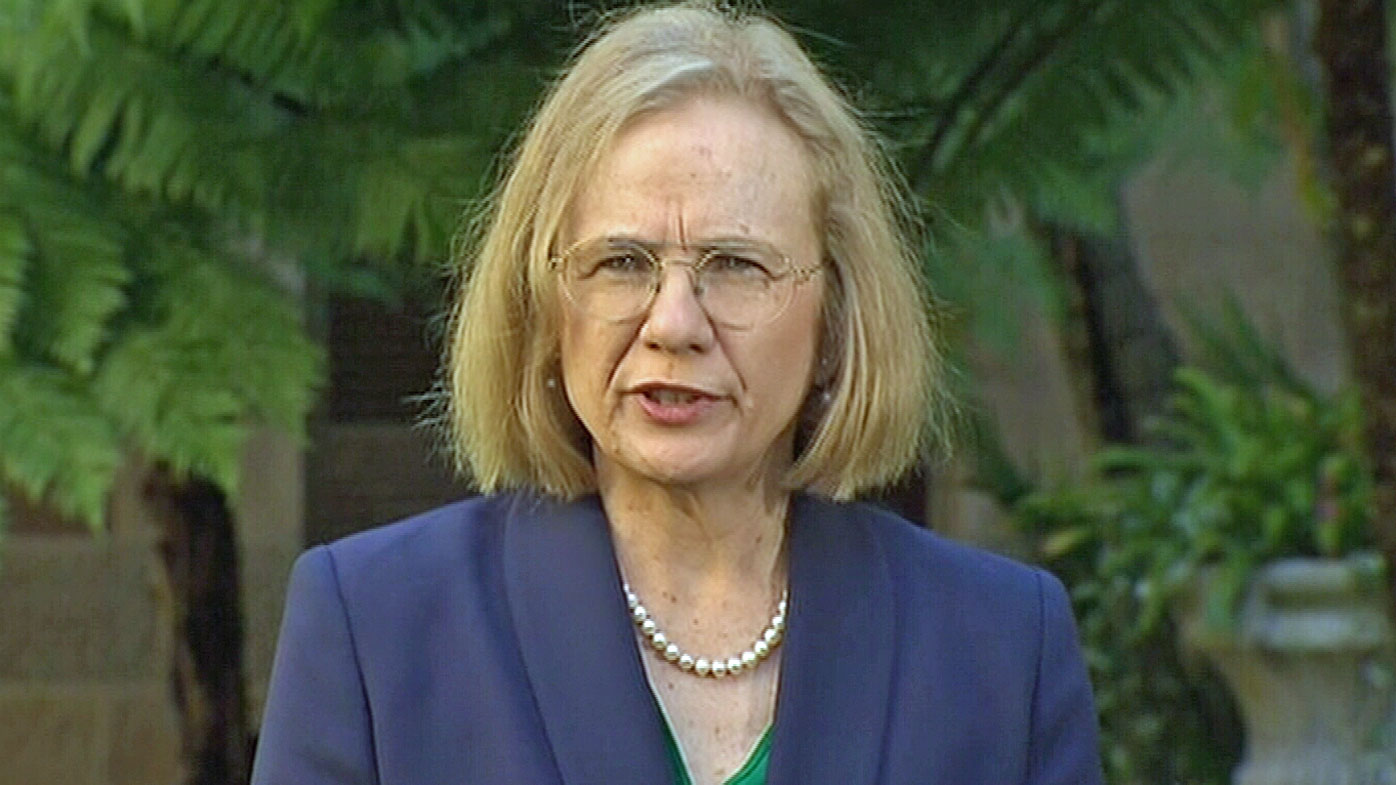 "I feel about it very personally, I must say.

"There are a few conditions on that, I have asked for an urgent COVID test to be done on him and his partner this morning - we are waiting on those results," Dr Young said.

"If those are negative then we've organised an ambulance to assist him."

READ:  On this day…the Demise of El Grande

Mr Ralph and his wife Wendy Child had been making desperate appeals for help and on Wednesday, Queensland Deputy Premier Steven Miles and Premier Annastacia Palaszczuk said they were investigating the "distressing" situation. 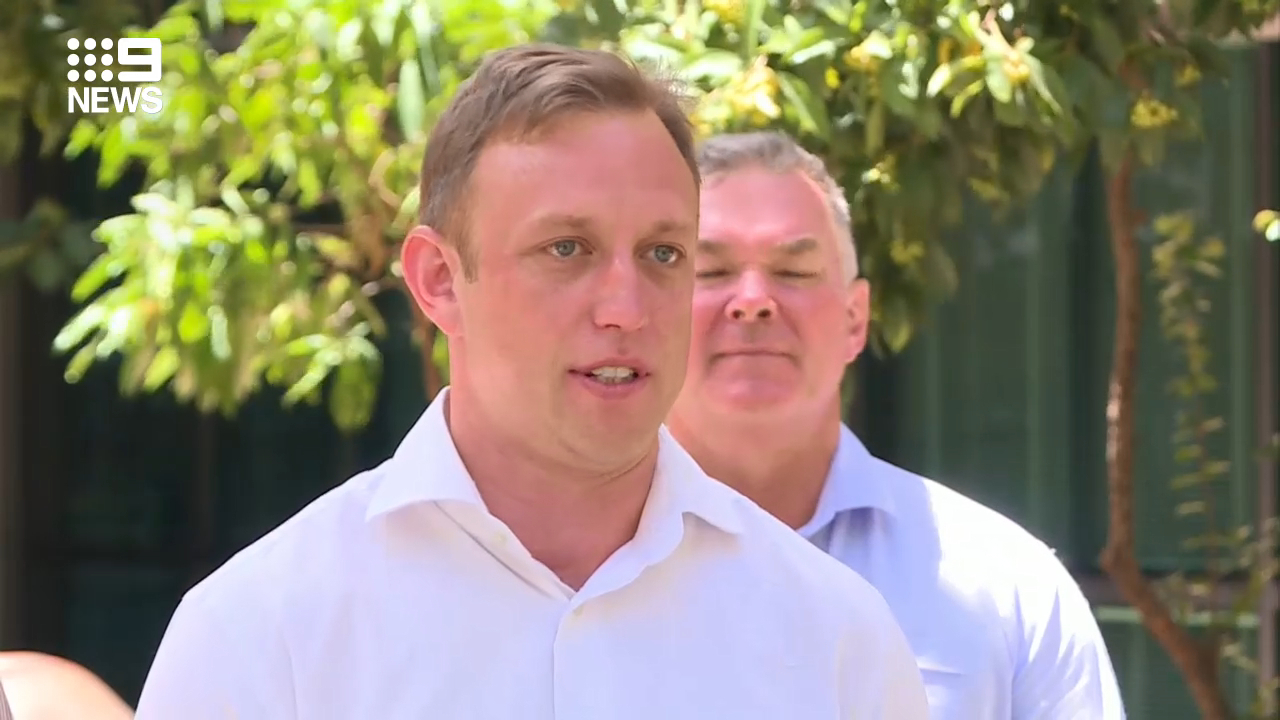 Mr Ralph's cancer is aggressive and incurable, and the surgery was done to give him more time with his loved ones.

Ms Child said she and her husband were suffering mentally over the distressing position they were in.

"The Queensland government, all of Australia, has been banging on for months, maybe even years, about mental health," she told Today this morning.

"The Queensland government has affected mine and Gary's mental health greatly."

Dr Young said the decision was made overnight after Mr Ralph was assessed by a doctor at the PA hospital.

She defended the decision to keep him in hotel quarantine saying she did not want to see a situation where someone was discharged from Queensland Health's care into a "situation that was unsafe".