Qantas Frequent Flyer customers could soon top up their points as they top up their tanks after BP Australia was cleared to bring the scheme to select service stations.

Australia's consumer watchdog today announced it would not stand in the way of the partnership, which was put on hold as the ACCC examined the potential risk to customer's data. 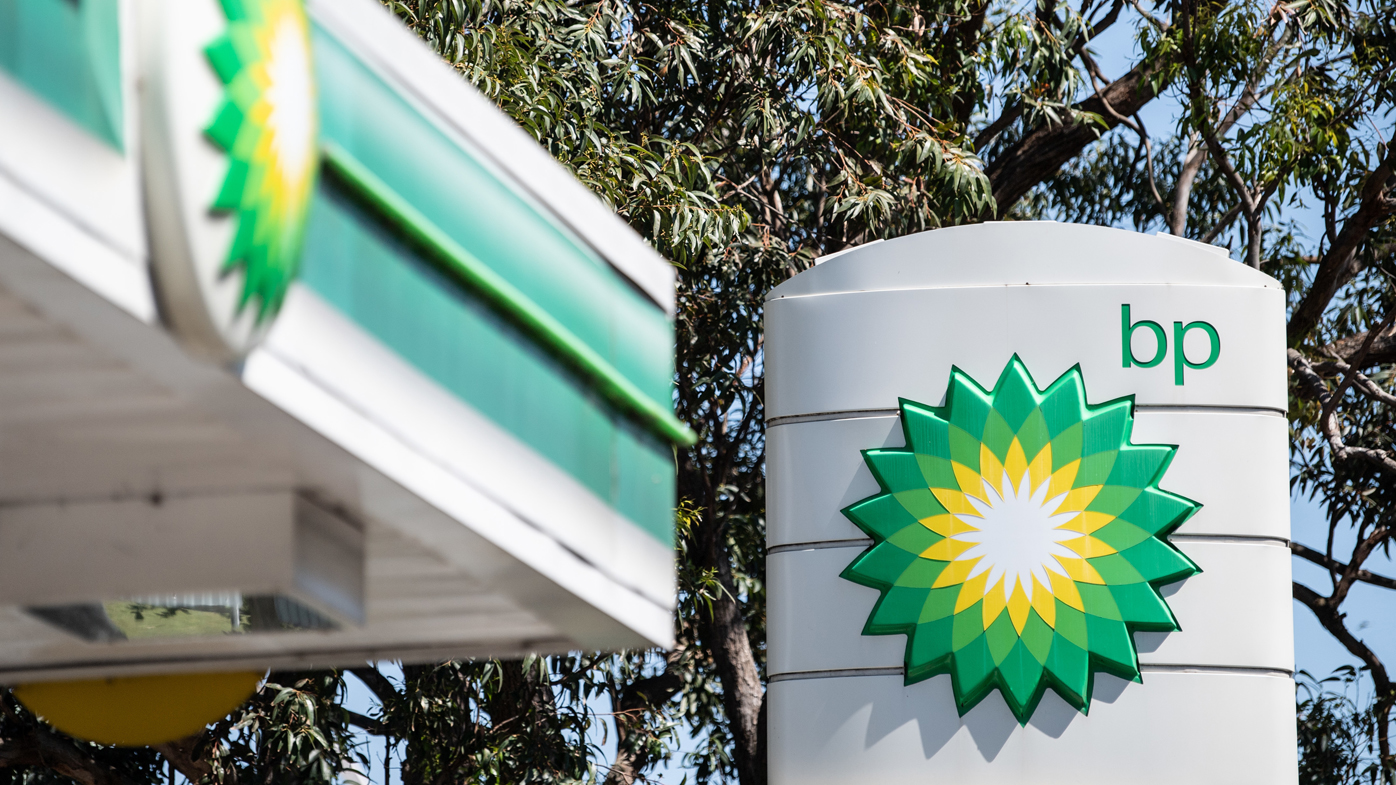 ACCC Commissioner Stephen Ridgeway said the watchdog does not believe the programs will impact competition in the fuel industry.

The proposed arrangements are likely to result in public benefits, such as providing consumers with more opportunities to accrue and redeem rewards program points and allowing BP to negotiate directly with Qantas on behalf of its petrol station franchisees," Mr Ridgeway said.

"Qantas has the biggest loyalty reward scheme in Australia in terms of member numbers, and BP is a major petrol retailer.

READ MORE: How to cash in your Qantas frequent flyer points 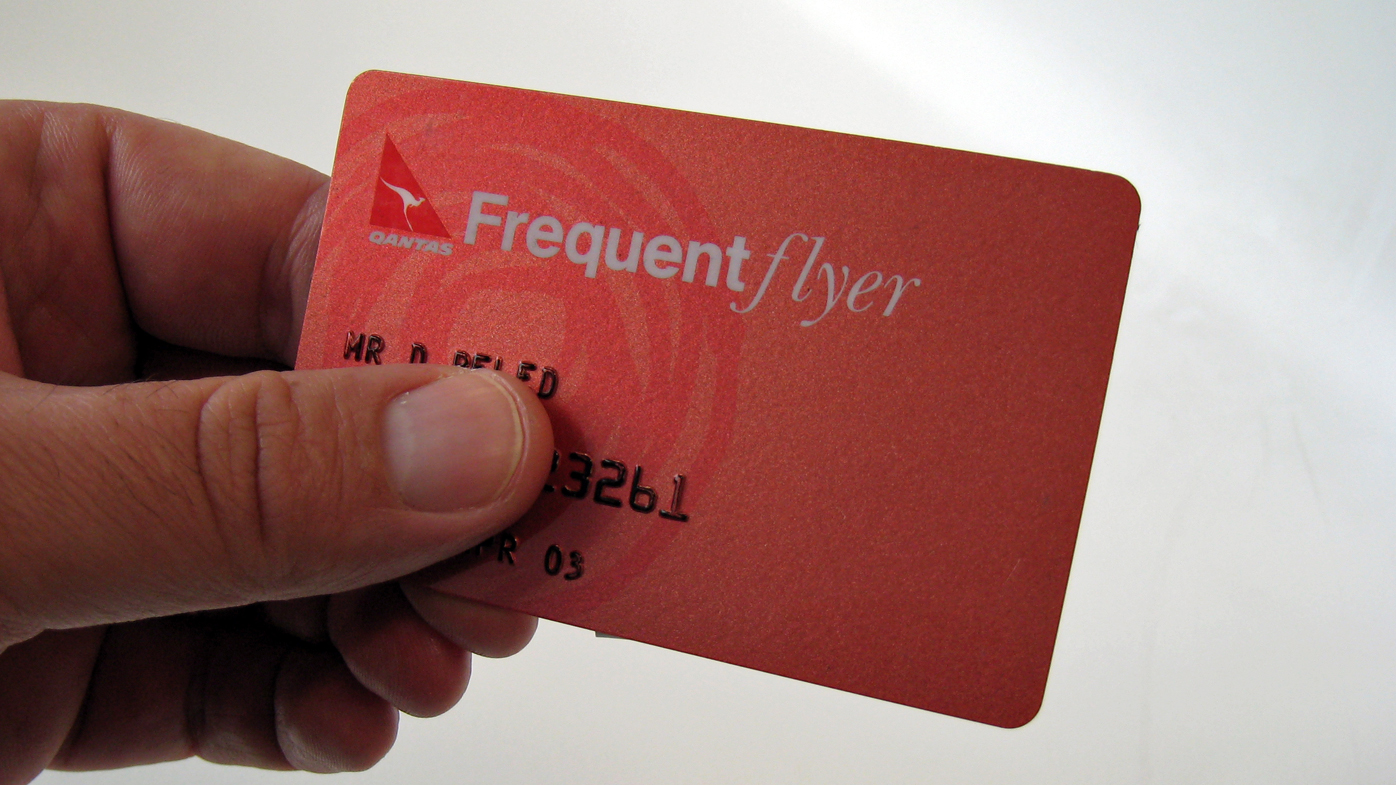 "However, we don't believe this will have a significant negative impact on competition, because there are many other retailers in Australia, in petrol and other markets, who could launch or participate in different loyalty programs."

The primary concern of the partnership was the movement of consumer data between independent stations, Qantas and BP Australia.

However, the ACCC found that 85 per cent of independent fuel retailers were subject to the Privacy Act and was satisfied with the safeguards BP was implementing to protect the data. 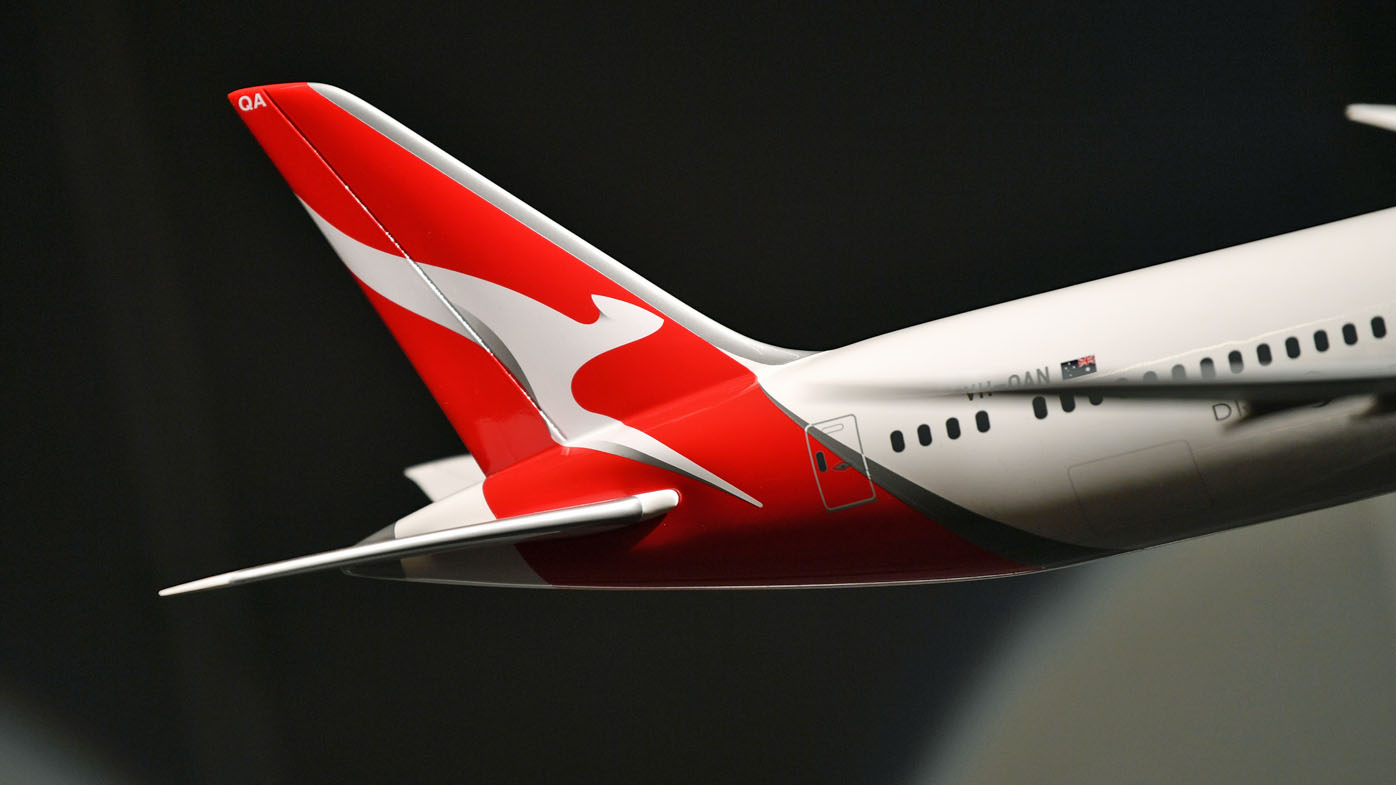 "We encourage BP and Qantas to also adopt our recommendations relating to the collection and use of customer data, as set out in our final report into customer loyalty schemes, and also encourage the remaining BP petrol stations to agree to be covered by the Privacy Act," Mr Ridgeway said.

The ACCC has authorised the conduct until 20 March 2025.