A 10-year-old boy was shot by his babysitter in the US, local police in Texas say.

A 10-year-old boy was shot by his babysitter in the US, local police in Texas say.

Babysitter Caitlyn Smith allegedly shot the child - her nephew - in the stomach as she attempted to take selfies with the weapon. 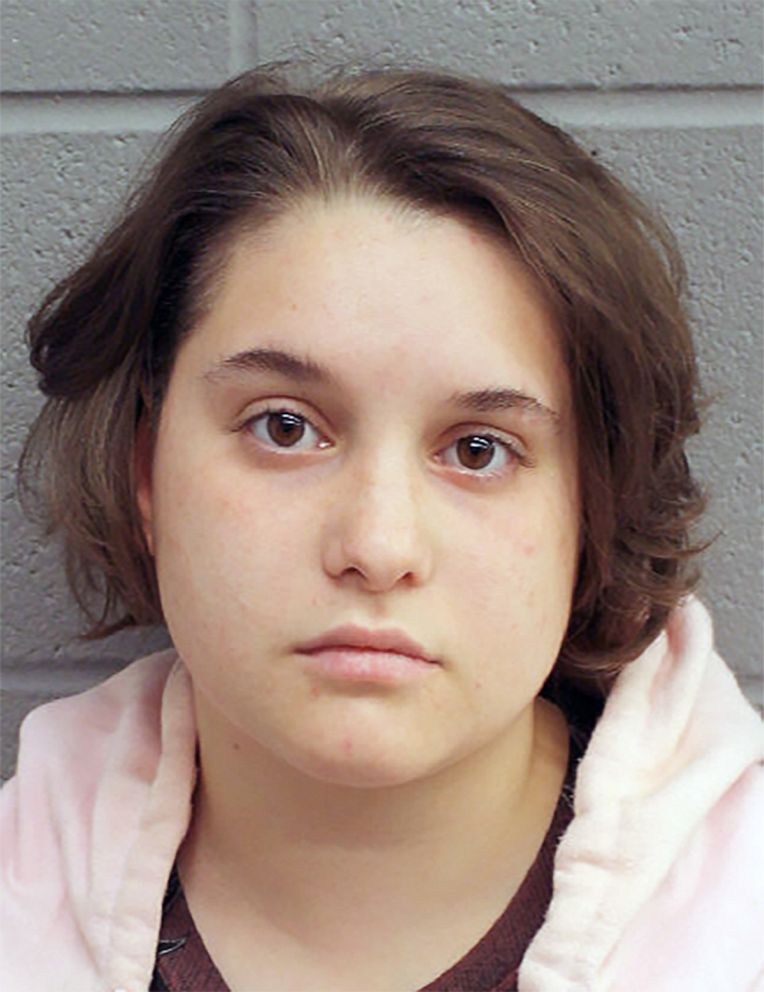 "The female indicates that she retrieved that weapon to take pictures, and in the course of taking pictures the gun went off and struck the child," Harris County Sherriff Ed Gonzales said.

"Very tragic situation, we see this quite a bit."

Mr Gonzales told Fox 26 that the gun was kept unsecured at the home but was thankful that the bullet missed the child's vital organs.

Since the beginning of the year, over 6000 people have died in shootings in the US, of which 321 deaths were unintentional, according to the Gun Violence Archive.

Last year, almost 4000 people under the age of 18 were injured or killed in shootings.

"Taking selfies was not the best thing to be doing." 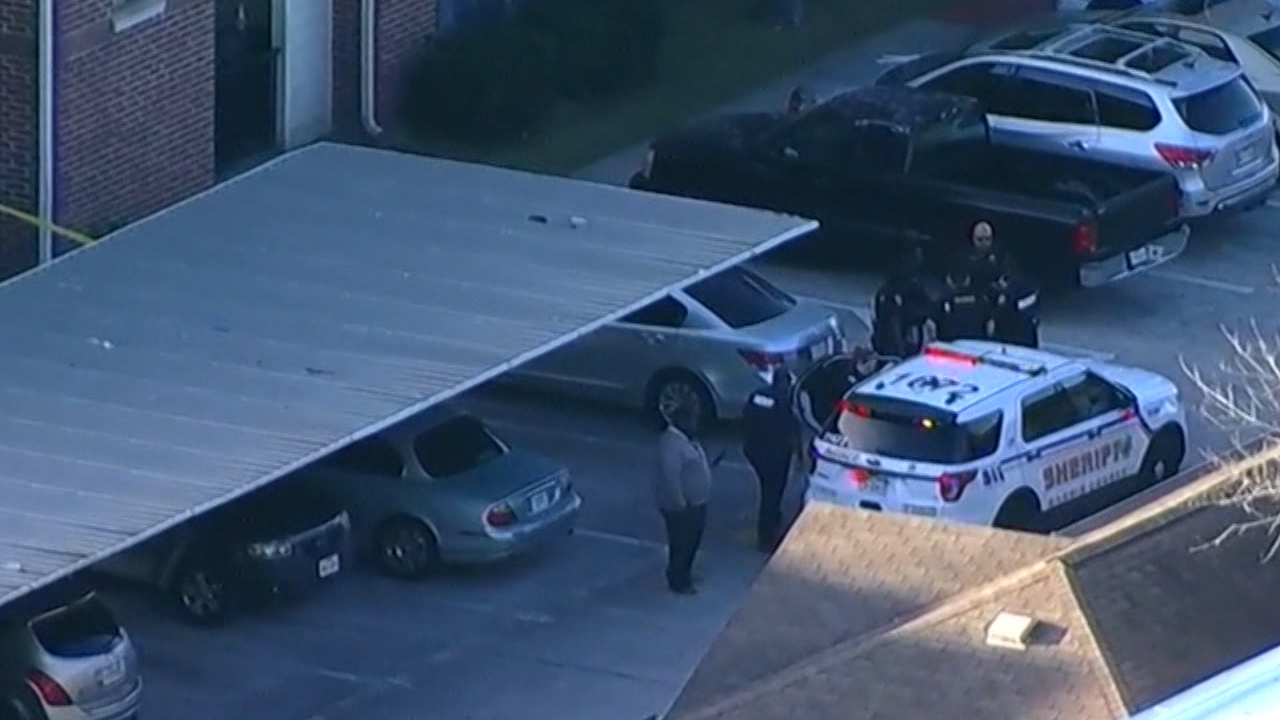 Ms Smith told police that she thought the gun was unloaded at the time.

The 19-year-old, who police confirmed is the child's aunt, has been charged with injury to a child causing serious bodily harm.

The boy is in a serious condition but is expected to make a full recovery.