A young Aussie boy has become the inadvertent face of swooping season after a video of him fleeing a territorial magpie went viral.

A young Aussie boy has become the inadvertent face of swooping season after a video of him fleeing a territorial magpie went viral.

Max Sherwood was out for a scooter ride with his dad in Wollongong, south of Sydney, when the bird attacked.

The video shows Max screaming as he speeds up and dodges the bird flying close behind him. 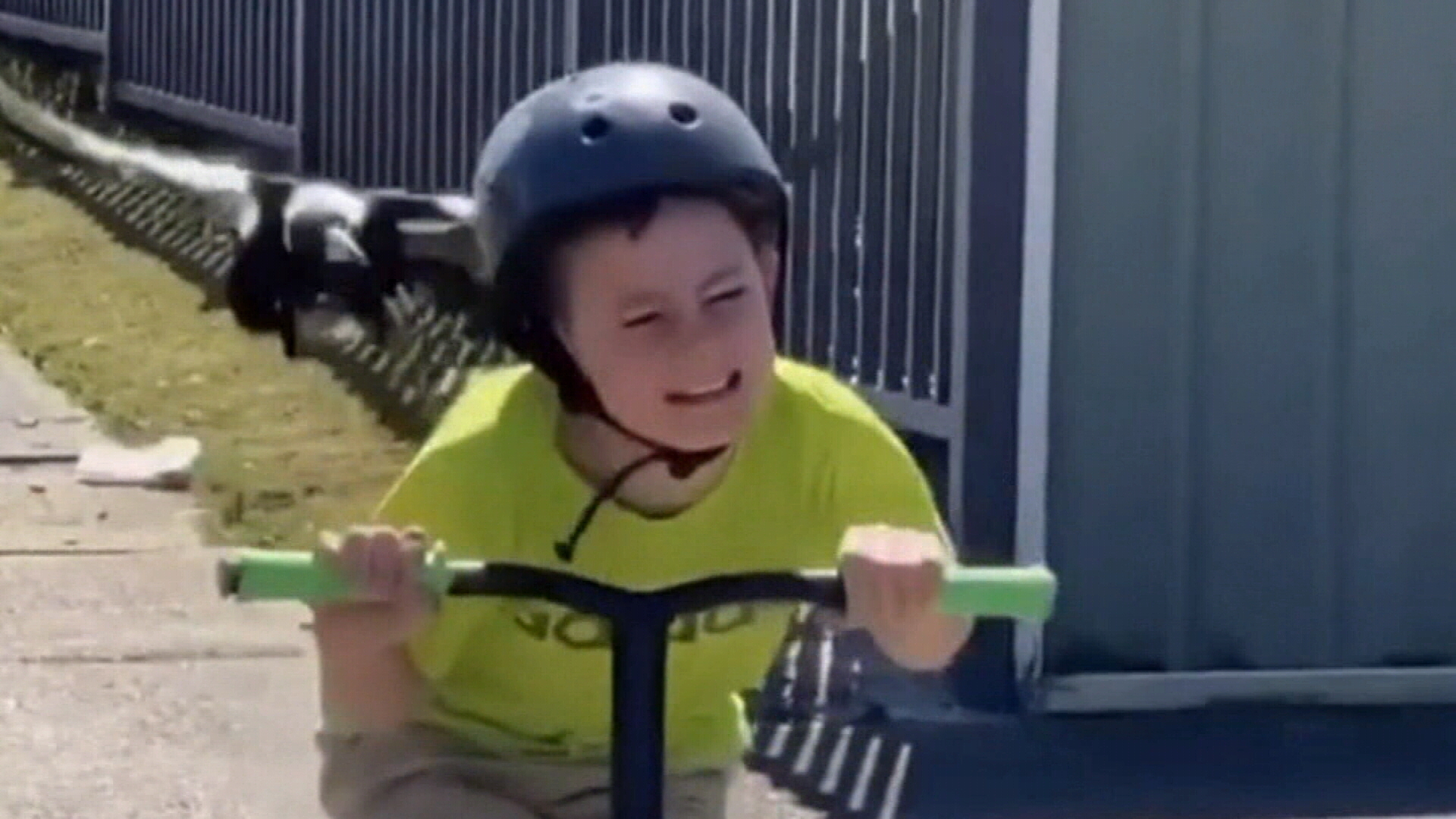 Max's dad Wayne filmed the scary encounter, and the video has since gone viral around the world.

What to know about magpie attacks

While it's no doubt cold comfort for people who have a territorial magpie on their block, swoopers are actually quite rare.

The Australian Academy of Science says only one in 20 male magpies will swoop to protect their incubating mates, and eight out of ten people in magpie territory will never get swooped.

Even rarer are attacks designed to wound rather than intimidate.

Magpies are almost certain to react to anything that large and fast-moving as if it's a predator.

If you're not willing to walk your bike - or scooter - through the swooper's territory, then you're more likely to provoke an attack.

And as an extra note of caution, the South Australian Department of the Environment warns that magpies can remember you as a threat for up to five years. 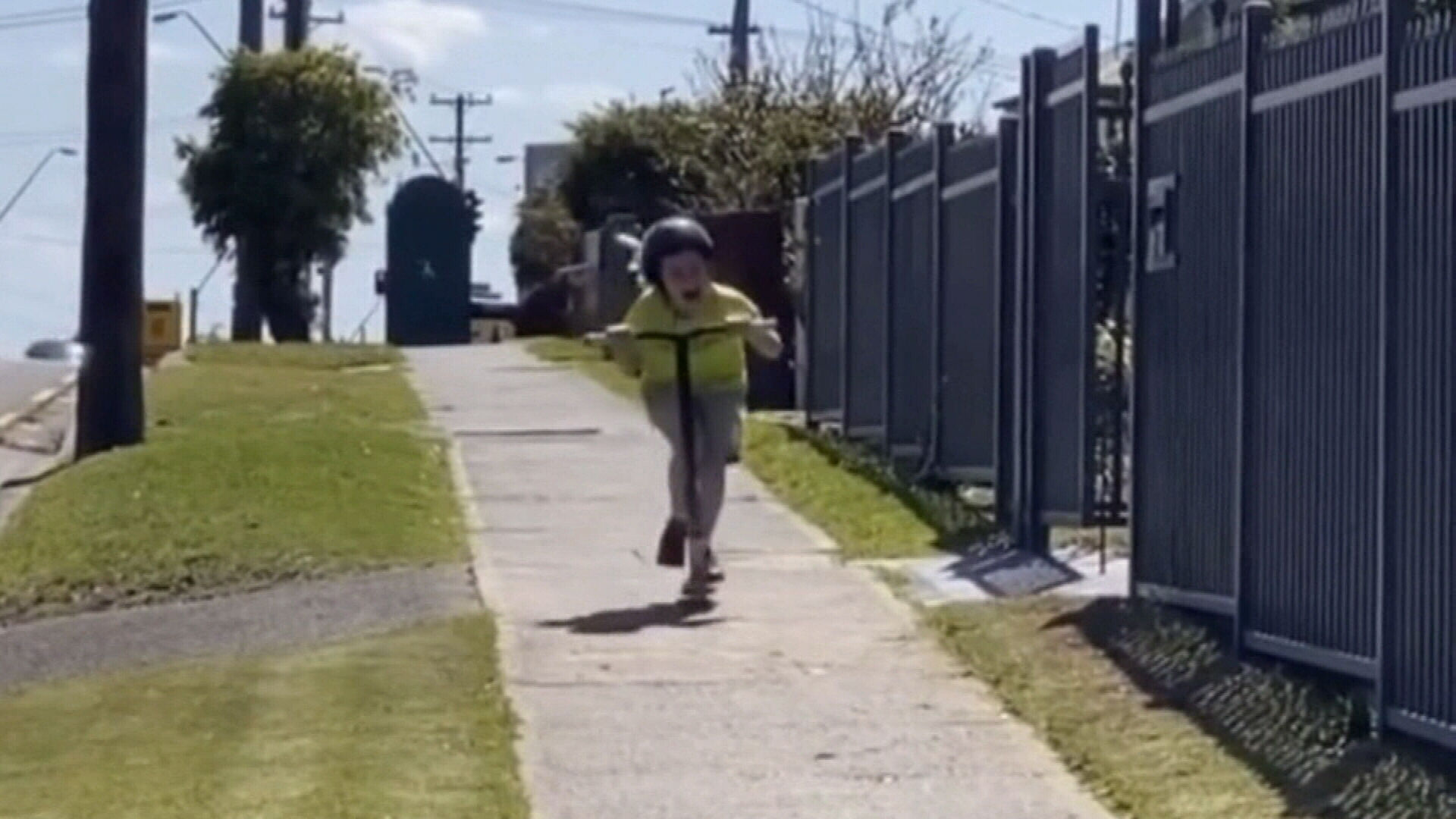 Lawrence Orel from the National Parks and Wildlife Service told nine.com.au that in many cases, magpies who swooped had often been provoked in previous seasons.

Mr Orel said it was important to remember that the magpies were only acting on instinct.

He urged parents to make sure their children were "magpie aware" - with resources on the Parks and Wildlife website.

You can track what swoopers other people have spotted online at Magpie Alert.