A nine-year-old boy has plunged eight metres while playing at a climbing wall on school holidays.

A nine-year-old boy has plunged eight metres while playing at a climbing wall on school holidays.

Three ambulance crews rushed to the scene after the boy fell off the wall just after 10am today in Gosford on the New South Wales Central Coast.

NSW Ambulance said the boy suffered leg and wrist injuries, as well as rope burn from being caught up as he fell. 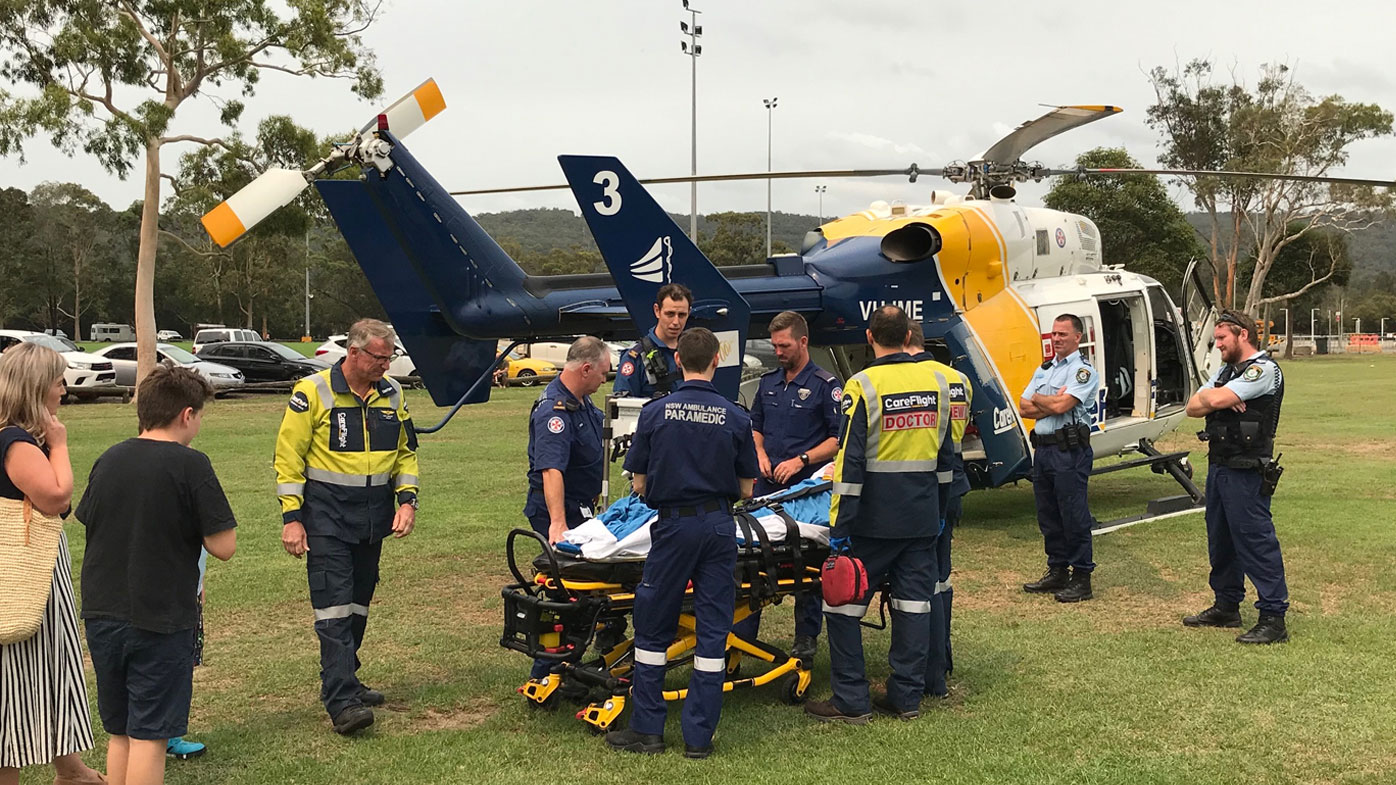 "This was an extremely concerning incident – as you are responding to these sorts of jobs you are never really sure how extensive the injuries are going to be, particularly when a child is involved," Inspector Brad Folitarik, Duty Operations Manager NSW Ambulance, said.

"There is often another level of complexities that are involved when working with a child – but no matter what, we do whatever needs to be done."

Mr Folitarik warned parents to remain vigilant while children are on break from school.

"It is school holidays and we want you to go out and have fun, but we also want you to stay safe no matter what you are doing," he said.

The boy was airlifted to the Children's Hospital at Westmead in a stable condition.

READ:  News Corp Folds After Running Out Of Things To Criticise Victoria About
Shares
Share This
Finance Advice 2021