A dingo has bitten a young boy on Queensland’s Fraser Island for the second time in weeks.

A dingo has bitten a young boy on Queensland's Fraser Island, the second dingo attack in weeks.

The Department of Environment and Science said two boys, aged four and five, were near a vehicle outside a home at Orchid Beach on Saturday when a dingo approached them.

The Department said the dingo sniffed the older boy before biting the younger boy on the thigh. 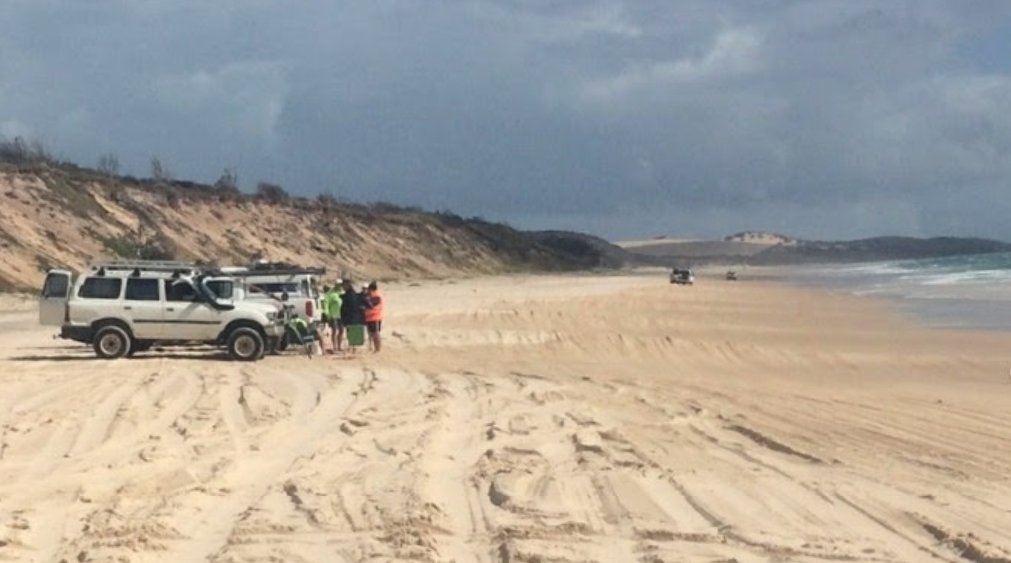 The younger boy suffered two minor red marks and an abrasion to the bite area but luckily did not require medical assistance.

The boy's parents were then able to chase the dingo away.

Queensland Parks and Wildlife Service (QPWS) rangers are still trying to determine which dingo was involved in the incident, with the attack being the third of its kind at the beach this year and the second within the past few weeks. 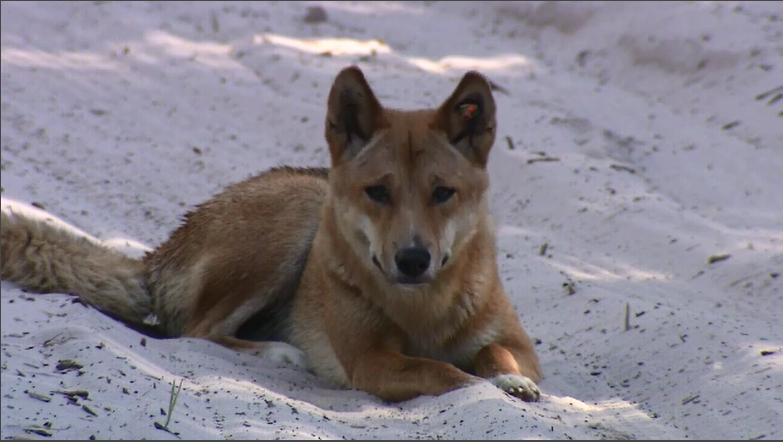 A two-year-old was flown to hospital after being set upon by a dingo on April 17, while a nine-year-old boy was attacked on February 4.

Local rangers have warned that a pack of dingoes in the area of Orchid Beach are approaching people for food.

"It's believed the dingo pack has been inadvertently or deliberately fed by residents and visitors and has lost its natural wariness of people," a Department of Environment Statement said. 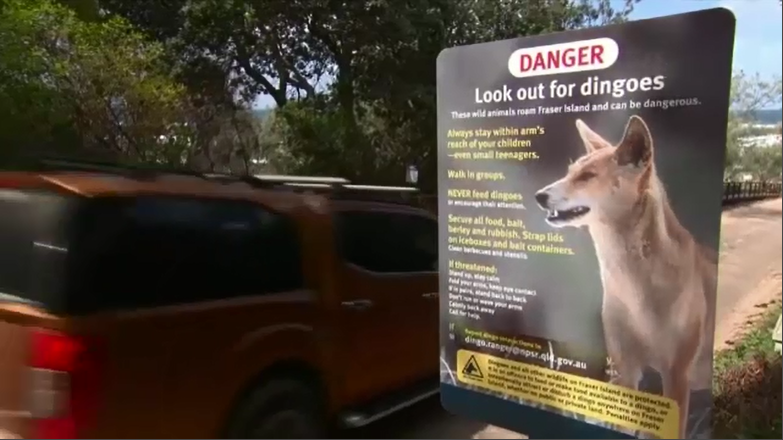 "People are reminded to be dingo safe and not to feed or interact with dingoes, as this can contribute to their habituation and cause them to become aggressive while seeking food.

"People are encouraged to remain vigilant and report any negative dingo encounters to a QPWS ranger or to phone (07) 4127 9150 or email dingo.ranger@des.qld.gov.au as soon as possible."