An 11-year-old Minnesota boy who had been shot five times was able to tell officers before he died that his mother’s boyfriend shot him and killed his mother and sister.

An 11-year-old Minnesota boy who had been shot five times was able to tell officers before he died that his mother’s boyfriend shot him and killed his mother and sister, according to criminal charges filed Tuesday.

Tekeith Jones, 26, was charged with three counts of second-degree intentional murder in the killings of D’Zondria Wallace, 30, her 13-year-old daughter La’Porsha and her 11-year-old son Ja’Corbie at their home in St Paul on Saturday.

The complaint said D’Zondria was shot twice and La’Porsha was shot 10 times. Both were dead when officers arrived.

Ja’Corbie was still breathing and was taken to a hospital for emergency surgery, but he did not survive. 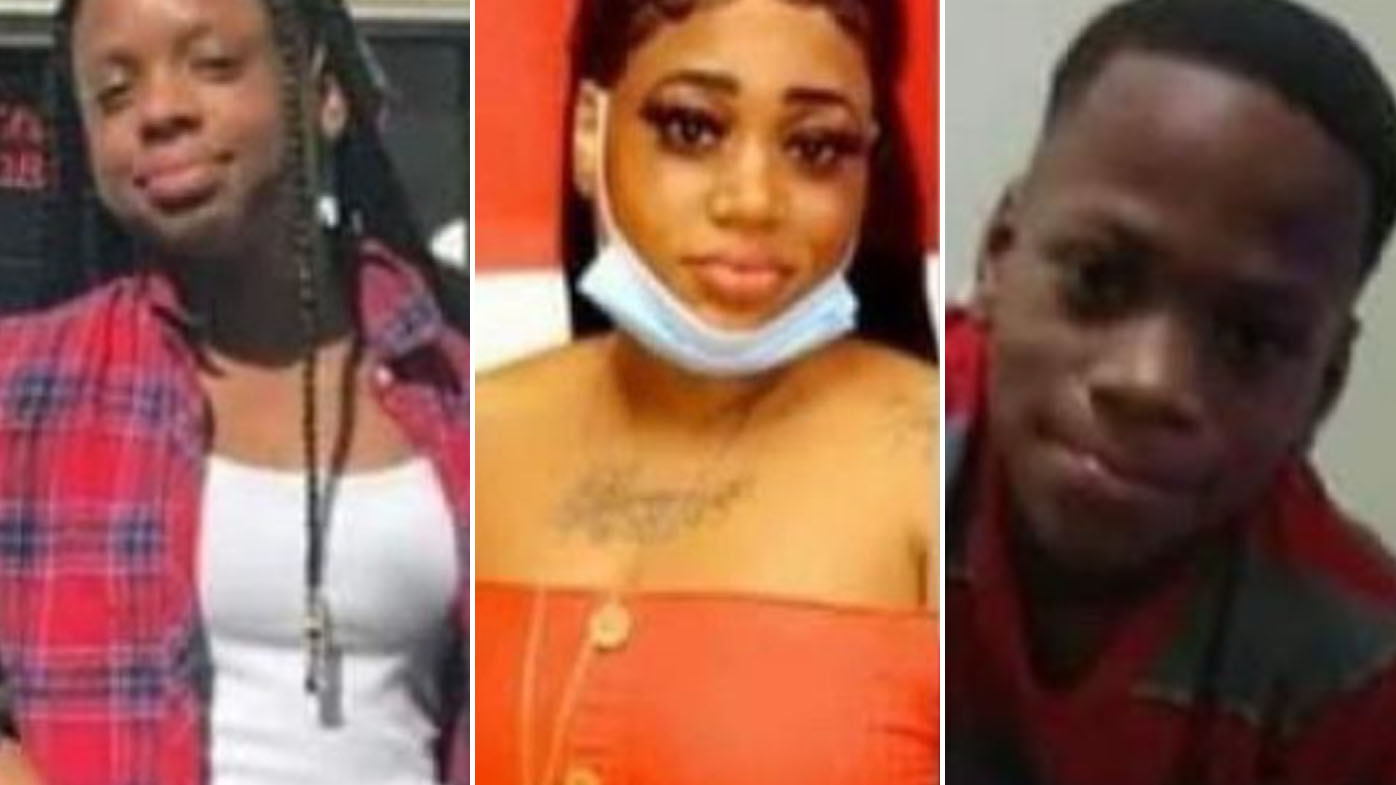 Wallace’s nephew told police that Jones was his aunt’s ex-boyfriend and that he had been violent toward his aunt — and even fired a shot at her — in the past.

According to the criminal complaint, Jones told police that he killed D’Zondria Wallace and her children to save “them” and he pointed to pictures of the children.

“Hell yeah, I saved them – they can go up there and be holy,” he told investigators at one point, according to the complaint.

The complaint identifies the victims by initials only, but family members have publicly released their names.

Prosecutors say police were called to an apartment in St Paul Saturday afternoon by a 911 caller who said there were three people inside and blood everywhere.

The first officer to arrive could only push the door open about a foot because La’Porsha was lying in front of it.

The officer squeezed inside and saw D’Zondria lying facedown on the couch. The boy was also facedown, but was breathing and making a gurgling noise. 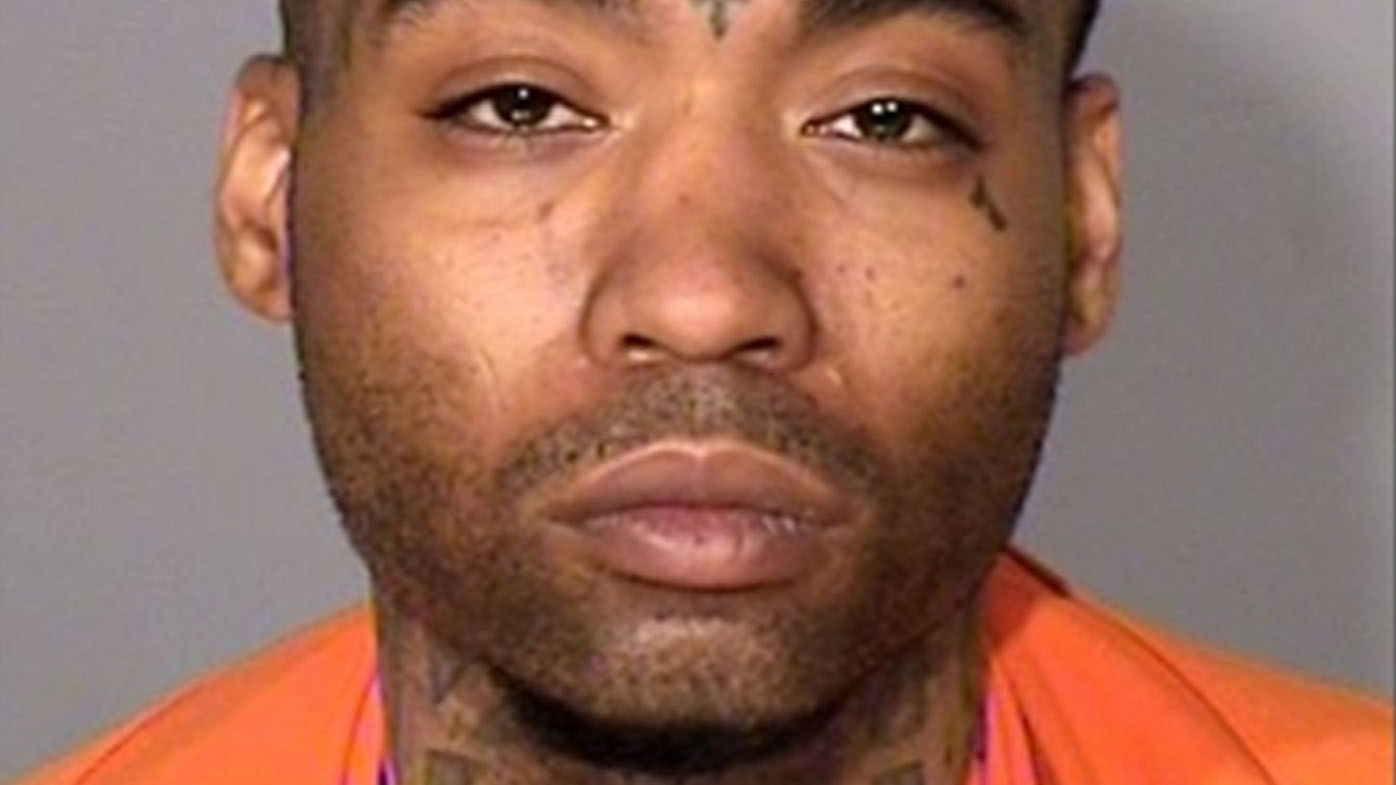 First responders asked Ja’Corbie who shot him, and he replied, “Keith,” who he said was his mother’s boyfriend.

Wallace’s nephew told police that Jones was his aunt’s ex-boyfriend but that he continued going to her house even after they broke up.

The nephew said he last saw Jones in December when Jones broke in through a kitchen window.

Jones “swung DW around” and accused her of seeing other men, the complaint said.

Jones eventually calmed down but got mad the next day and shot his pistol at Wallace but missed, the nephew told police.

Ramsey County Attorney John Choi said in a statement: “My heart sinks to know that a mother and her two children were taken from us in such a senseless and violent way. We will do everything in our power to bring justice to the victims and our community in this case.”

SWAT officers arrested Jones in St Paul on Sunday. He told investigators that he had been in Minnesota for eight to 12 months and that he was carrying a gun for protection from the people who killed his brother a few months earlier. 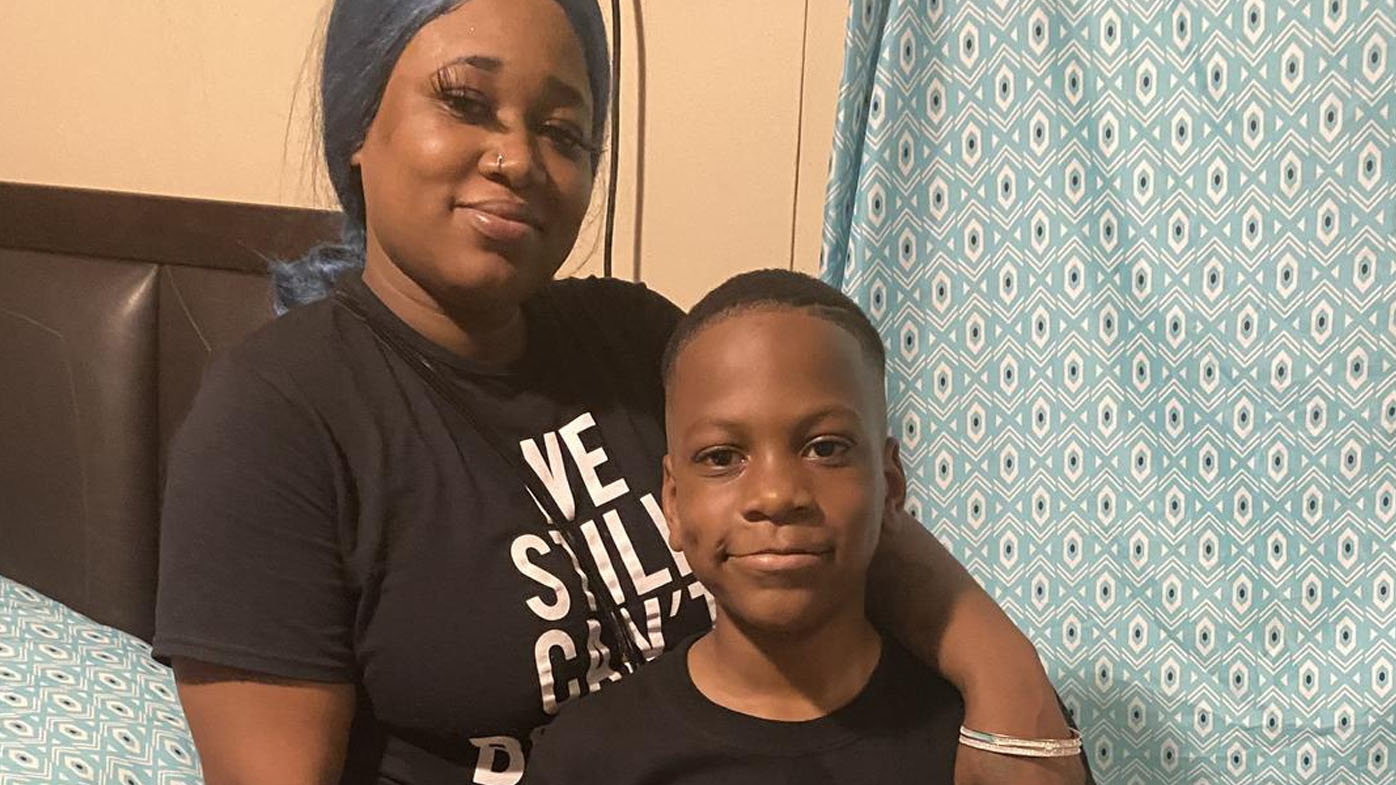 The criminal complaint depicts a rambling interview in which Jones denied he killed anyone, but also admitted to it, saying he shot Wallace before her children. Jones told police that he’s not a monster and that he kissed all three of them.

He also said he was just trying to save them from feeling pain that he felt, according to the complaint.

READ:  Rain, frost and a gale warning for Australia

Wherever you are in Australia, you can call 1800 RESPECT (1800 737 732) for confidential information, counselling and support on sexual assault, domestic or family violence and abuse.