Momcilo Krajisnik, a former top wartime Bosnian Serb official who was convicted of war crimes by a UN court, has died after contracting the new coronavirus. He was 75.

Momcilo Krajisnik, a former top wartime Bosnian Serb official who was convicted of war crimes by a UN court, has died after contracting the new coronavirus. He was 75.

The hospital in the northern Bosnian town of Banja Luka said that Krajisnik died early Tuesday “from consequences of infection with the new coronavirus.”

Krajisnik was convicted and sentenced to 20 years in prison by the UN Yugoslav war crimes tribunal in The Hague, Netherlands, for persecuting and forcibly expelling non-Serbs during the 1992-95 war. 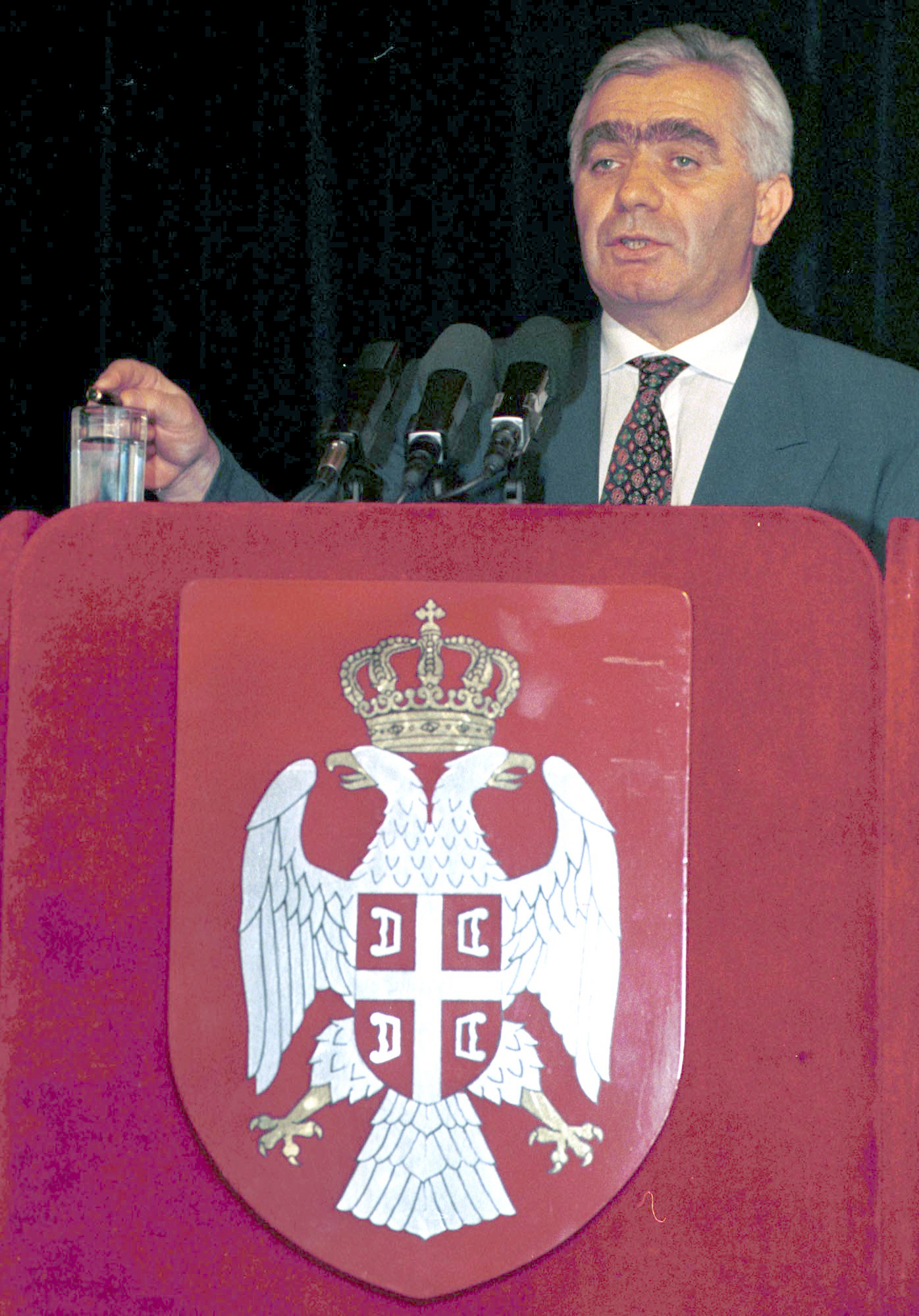 He was released from a British prison in 2013 after serving two-thirds of the sentence.

READ MORE: 25 years on, victims of Srebrenica massacre are still being identified and buried

Krajisnik served as the Bosnian Serb parliament speaker during the conflict that erupted after the breakup of the Yugoslav federation in the 1990s.

He was among the top Bosnian Serb leadership that led the effort to create a Serb self-styled state in parts of Bosnia and unite it with neighboring Serbia. He was a close aide to Bosnian Serb leader Radovan Karadzic, who was convicted by the Hague tribunal for genocide.

Bosnian Serb forces took control of about one-third of the Bosnian territory, expelling Muslims and Croats from their homes and brutally killing thousands. 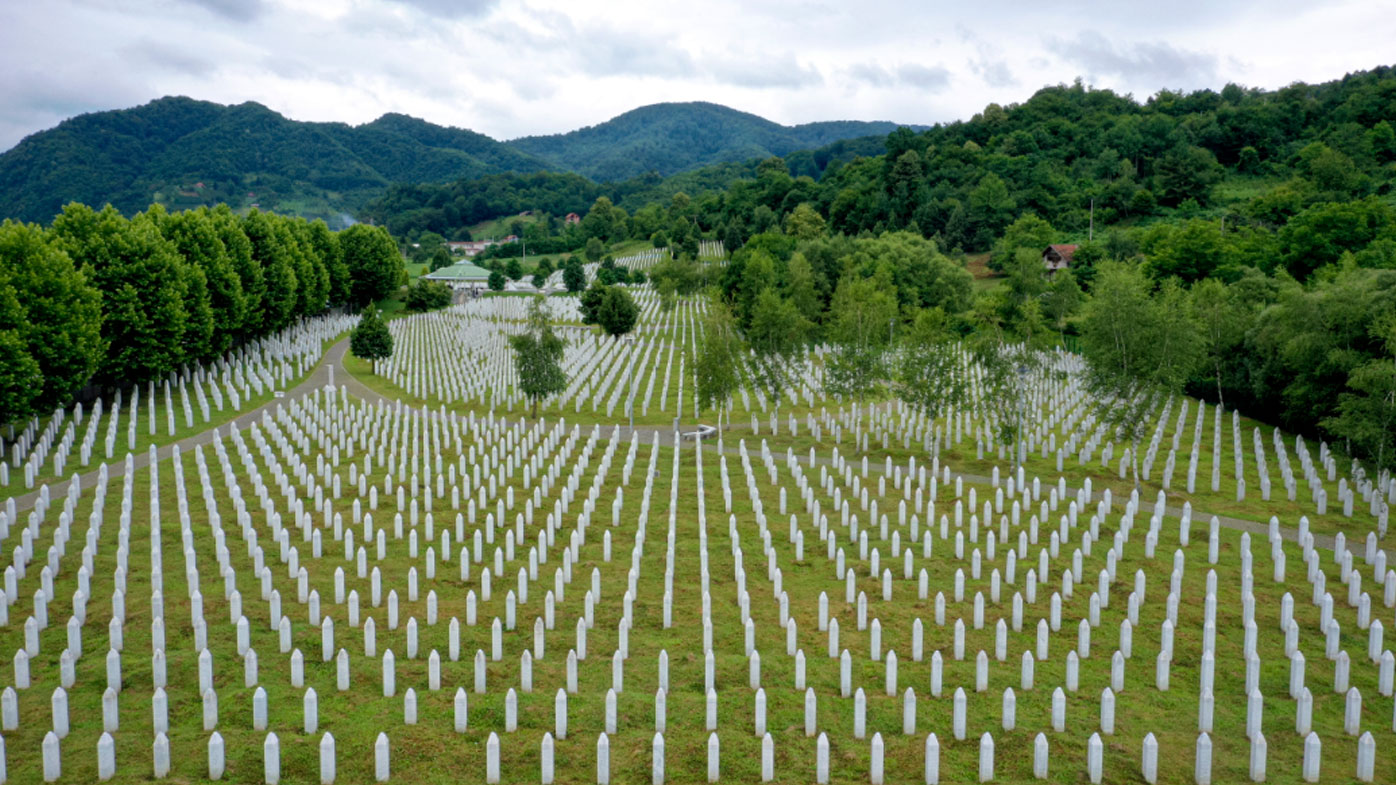 More than 100,000 people died before the war ended in a US-brokered peace agreement that created a Serb and a Muslim-Croat entity under a joint government.

Many Serbs consider Krajisnik and other Bosnian Serb wartime officials as heroes despite the UN war crimes convictions against them.

READ:  These are the funniest animal photos in the world this year

Funeral arrangements were not immediately known. Krajisnik is survived by two sons and a daughter.