The American company has announced it will be closing physical retail stores in Australia, Europe, Japan and North America.

Sound and speaker specialist Bose will shut all retail stores in Australia as the company moves towards a more online-focused business model.

The American-owned and operated audio company today confirmed it would be shutting 119 physical retail stores across Australia, Europe, Japan and North America.

Employees at these stores will lose their jobs, with Bose saying "outplacement assistance" and "severance" will be offered. 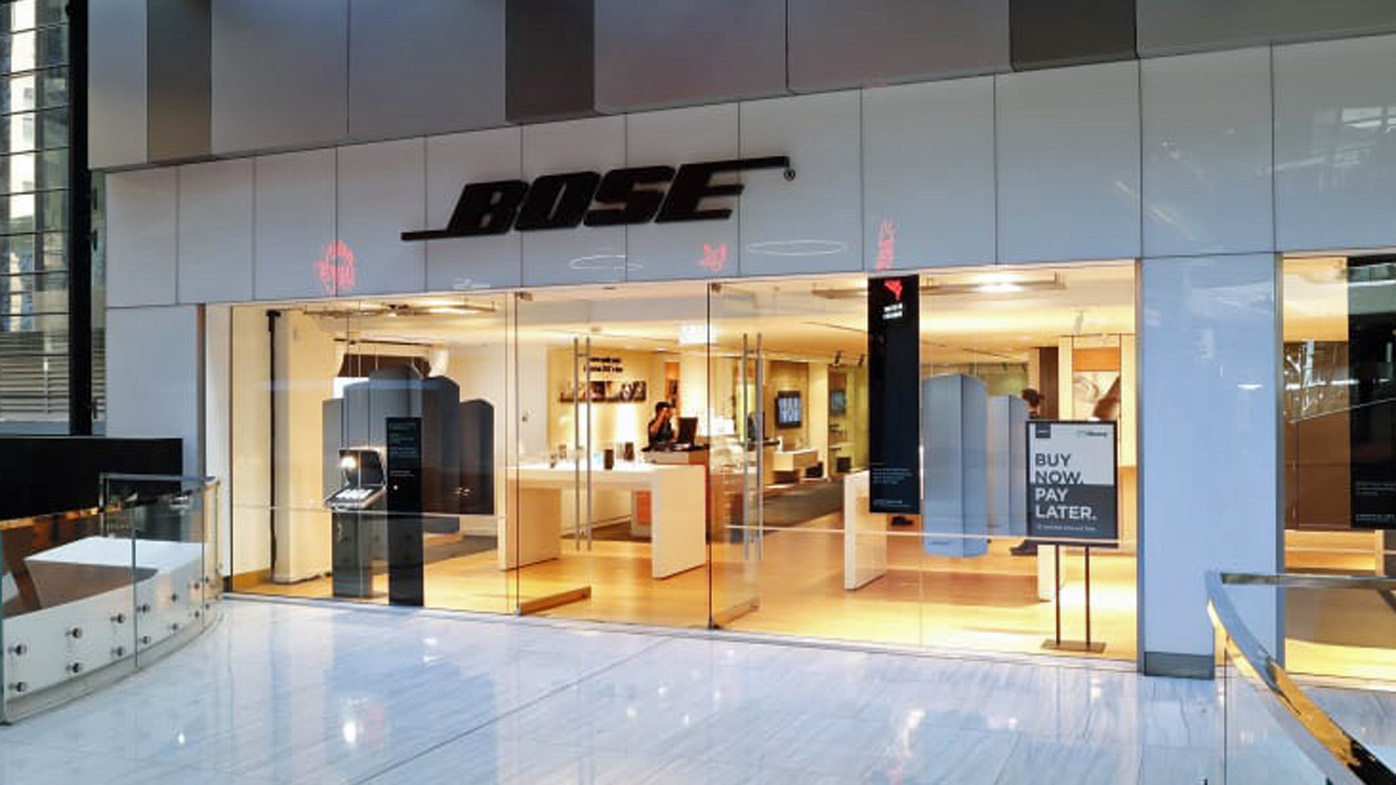 "Additional details, including the number of employees affected, will remain private," Bose said in a global statement.

9News has contacted Bose Australia for a specific number of stores, and understands at least eight local locations have been earmarked to close.

The audio giant will keep 130 stores open in Greater China and the United Arab Emirates, as well as additional stores in India, Southeast Asia and South Korea.

Bose has cited the "dramatic shift to online shopping" as the primary driver for the closure of brick and mortar stores. 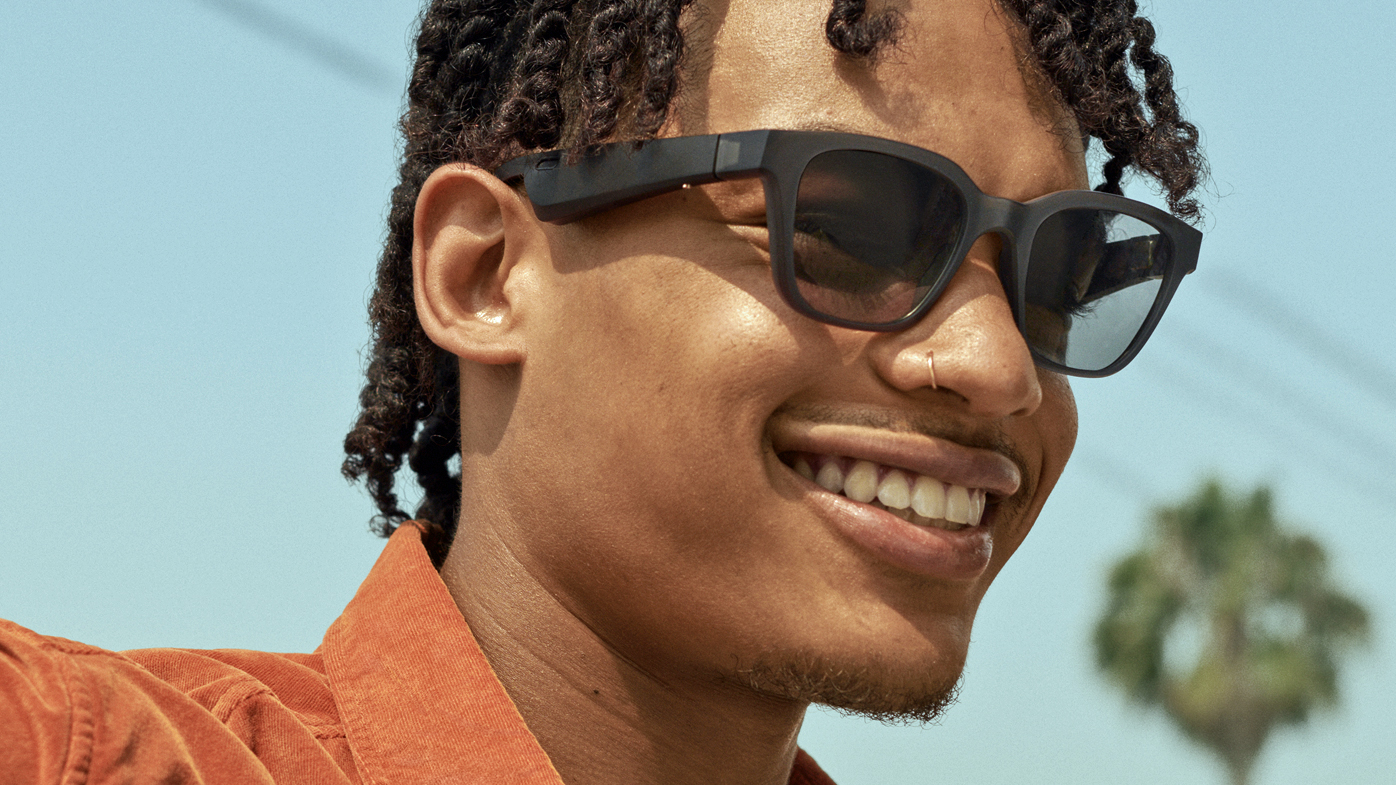 "Originally, our retail stores gave people a way to experience, test, and talk to us about multi-component, CD and DVD-based home entertainment systems," said Colette Burke, vice president of Global Sales at Bose Corporation in a statement.

"At the time, it was a radical idea, but we focused on what our customers needed, and where they needed it – and we're doing the same thing now. It's still difficult, because the decision impacts some of our amazing store teams who make us proud every day.

"They take care of every person who walks through our doors – whether that's helping with a problem, giving expert advice, or just letting someone take a break and listen to great music. 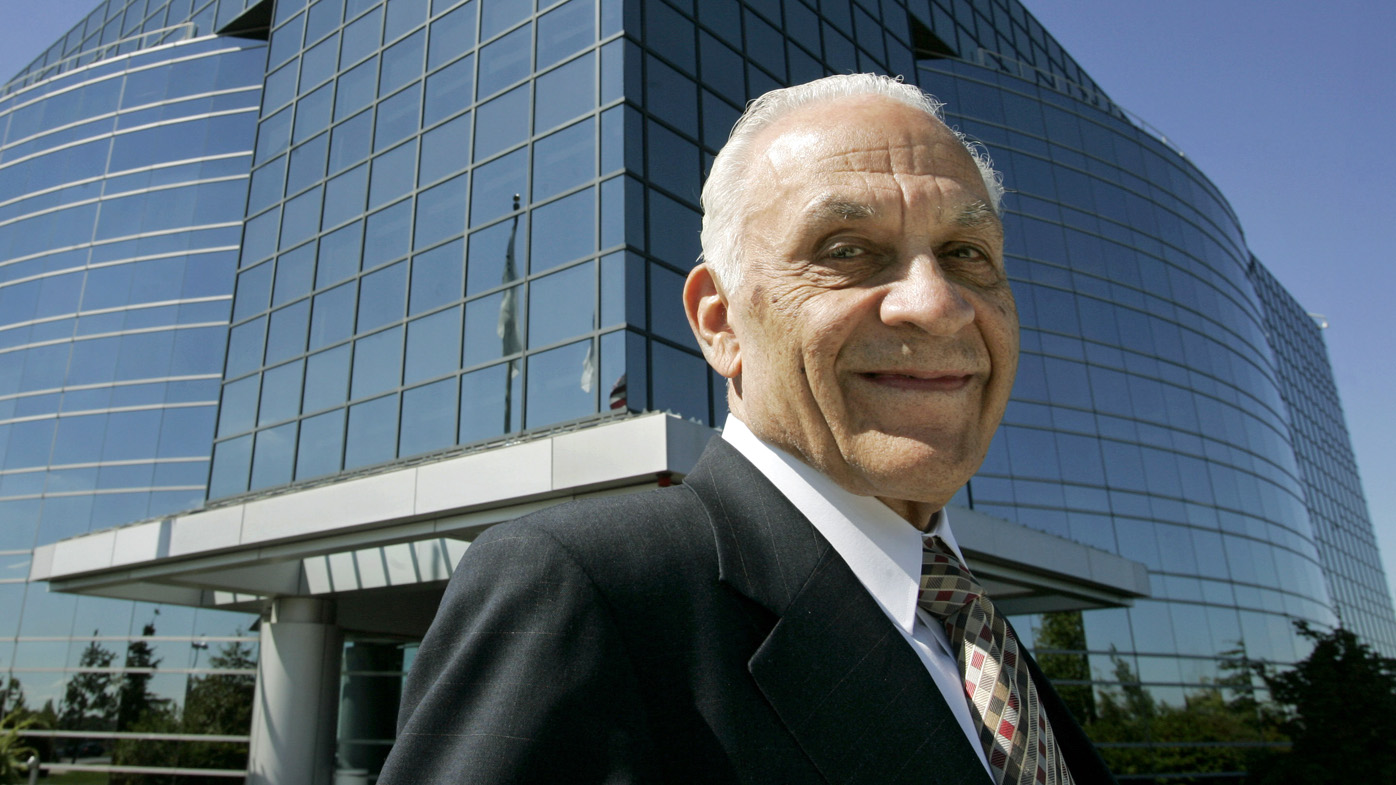 "Over the years, they've set the standard for customer service. And everyone at Bose is grateful."

Bose opened its first store in 1993 in the United States as a way of demonstrating its home theatre systems.