British Prime Minister Boris Johnson remains in a stable condition in a hospital intensive care unit with the coronavirus.

British Prime Minister Boris Johnson is in stable condition in a hospital intensive care unit with the coronavirus, and while he is not on a ventilator, he is receiving oxygen, his spokesman says.

Foreign Secretary Dominic Raab has taken over many of Johnson's duties temporarily while he is being treated at St Thomas' Hospital. Britain has no official post of deputy prime minister.

The 55-year-old Johnson is the first major world leader to be confirmed to have COVID-19. He was admitted to the hospital late Sunday with a fever and cough that persisted 10 days after he was diagnosed with the virus, and on Monday evening he was moved to the ICU after his condition worsened. 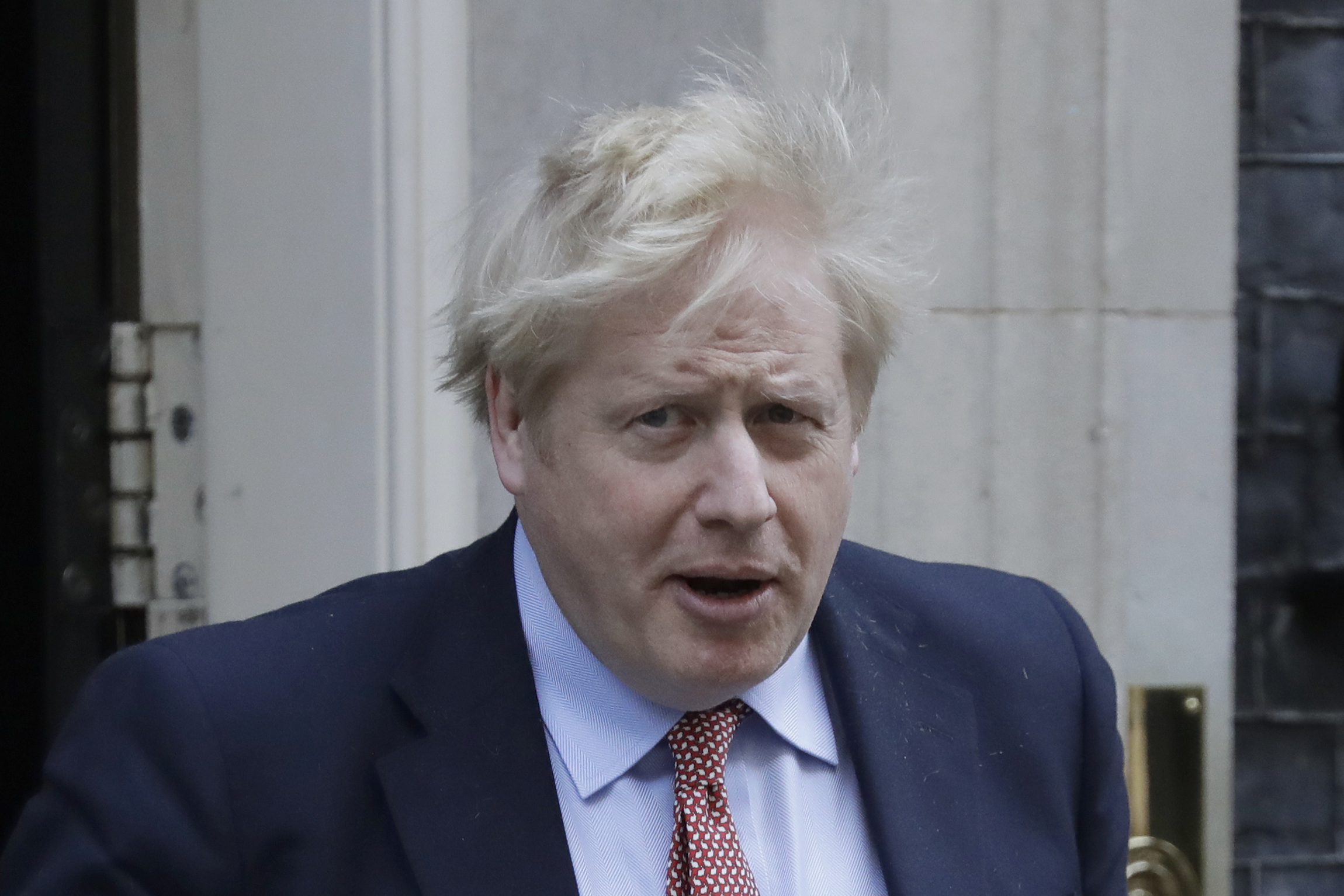 "The prime minister has been stable overnight and remains in good spirits. He is receiving standard oxygen treatment and is breathing without any other assistance," said Johnson's spokesman, James Slack.

He said Johnson was not receiving mechanical ventilation or "noninvasive respiratory support." He would not give details of what form of oxygen treatment the prime minister was getting.

Cabinet Office Minister Michael Gove said Johnson was "receiving the very, very best care from the team at St Thomas' and our hopes and prayers are with him and with his family."

"It was a shock yesterday to hear the news of his going into intensive care," said Gove, who is in isolation at home after a family member showed mild coronavirus symptoms.

"All of us just want him to pull through — he is the leader of our country. He is a big-hearted, generous-spirited guy. who believes in public service. We are rooting for him."

Johnson's fiancee, Carrie Symonds, who is pregnant, is herself recovering from coronavirus symptoms.

Raab said "the government's business will continue" despite the prime minister's hospitalisation.

He said Johnson had asked him "to deputise for him where needed in driving forward the government's plans to defeat coronavirus."

The deterioration of Johnson's health took many in Britain by surprise. On Monday afternoon, he tweeted that he was in good spirits and thanked the National Health Service for taking care of him and others with the disease.

The government faced calls Tuesday to be more transparent about Johnson's condition amid concerns it had underplayed how serious it was. 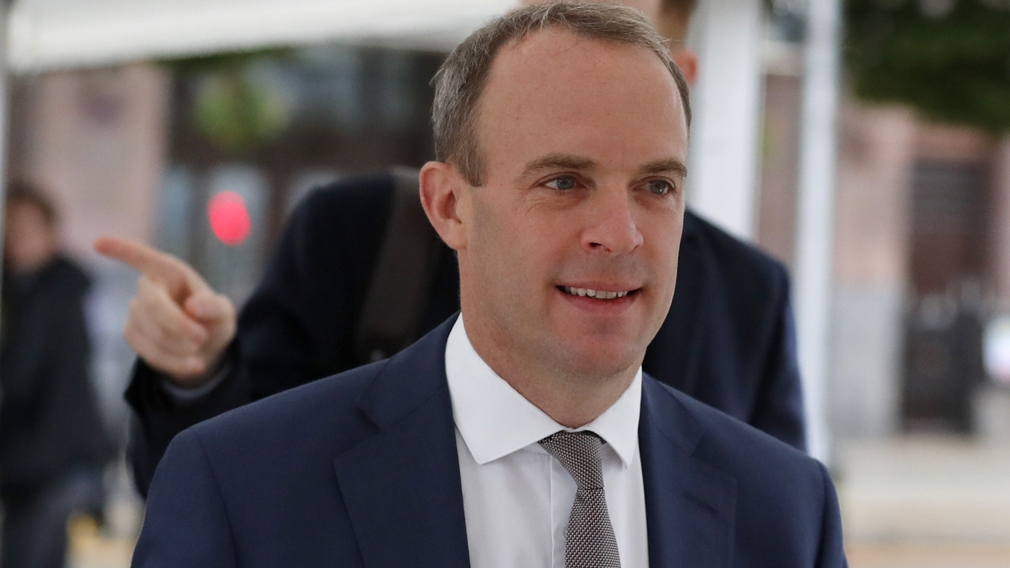 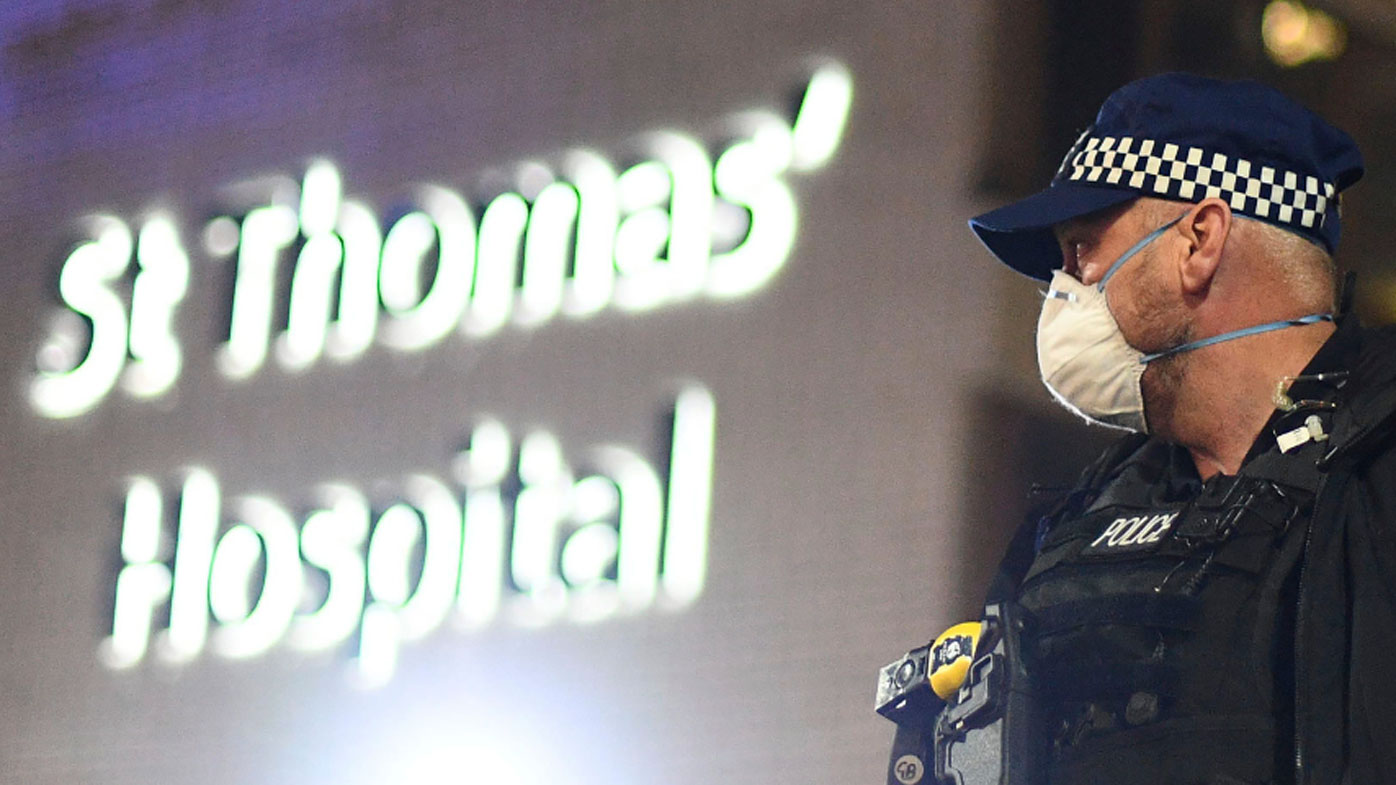 It's not common for details about the health of British prime ministers to be made public, except at times of crisis. Even then, information has sometimes been scanty. When Winston Churchill suffered a debilitating stroke in 1953, the government kept it secret until Churchill recovered.

The monarch and other members of the royal family have sent messages of support.

Concerns had been growing about Johnson's welfare ever since he posted a message Friday in which he appeared red-eyed and flushed, saying he was feeling better though was still feverish.

Johnson's former communications director, Will Walden, said the prime minister tended to try to soldier on through illness rather than taking a break.

"He's pretty stoic and can be a bit bloody-minded about that kind of thing," Walden told the BBC. 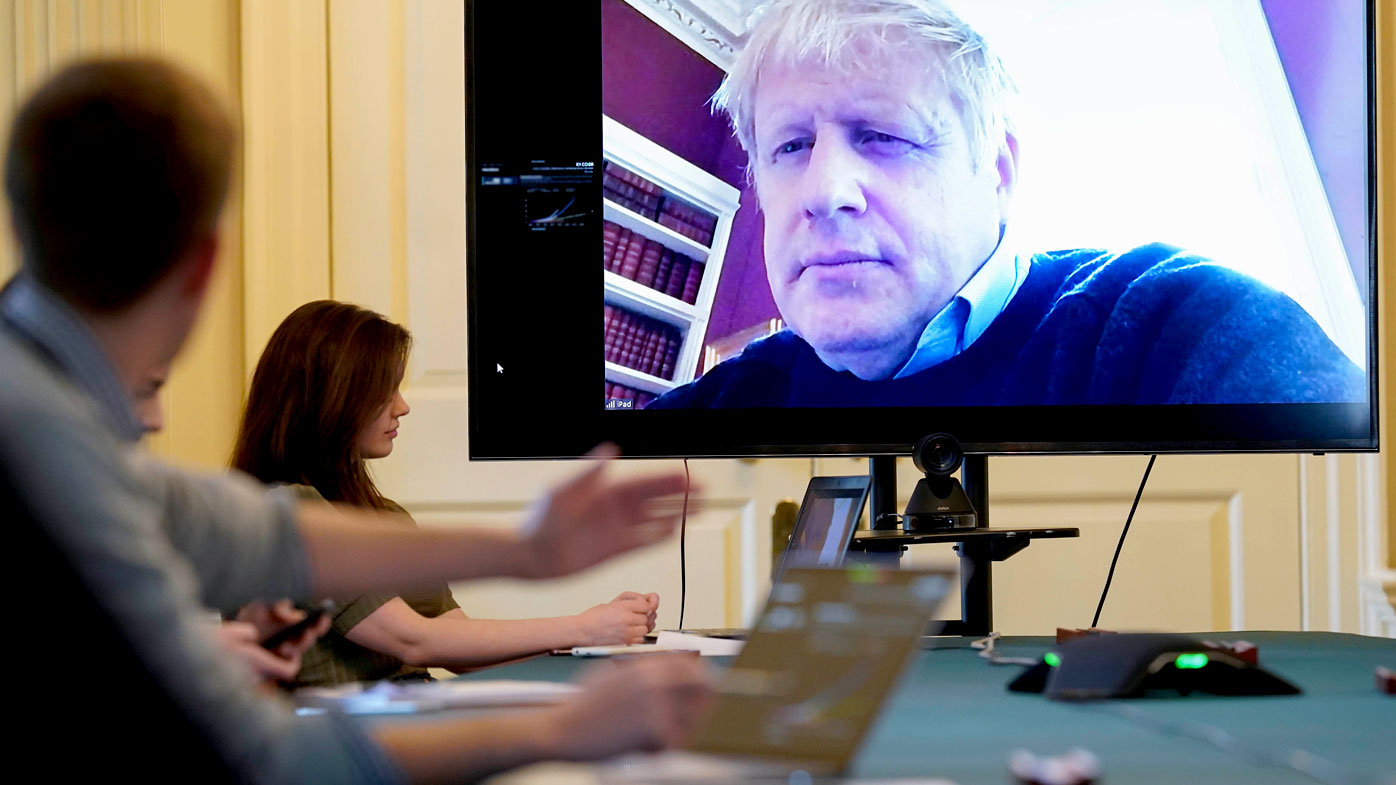 News that Mr Johnson had been transferred to intensive care drew an outpouring of support from around the world.

US President Donald Trump said "Americans are all praying for his recovery."

"He's been really something very special — strong, resolute, doesn't quit, doesn't give up."

Mr Trump said he asked two "leading companies" to contact officials in London about therapeutics that could be of help.

He did not identify the companies, but said "we have contacted all of Boris's doctors, and we'll see what's going to take place, but they are ready to go."

French President Emmanuel Macron said in a tweet that he was sending his support to Mr Johnson, his family and "the British people at this difficult time. I wish him well."

"To Boris, we're with you mate and we hope you get well soon," Mr Morrison said during a media briefing today. 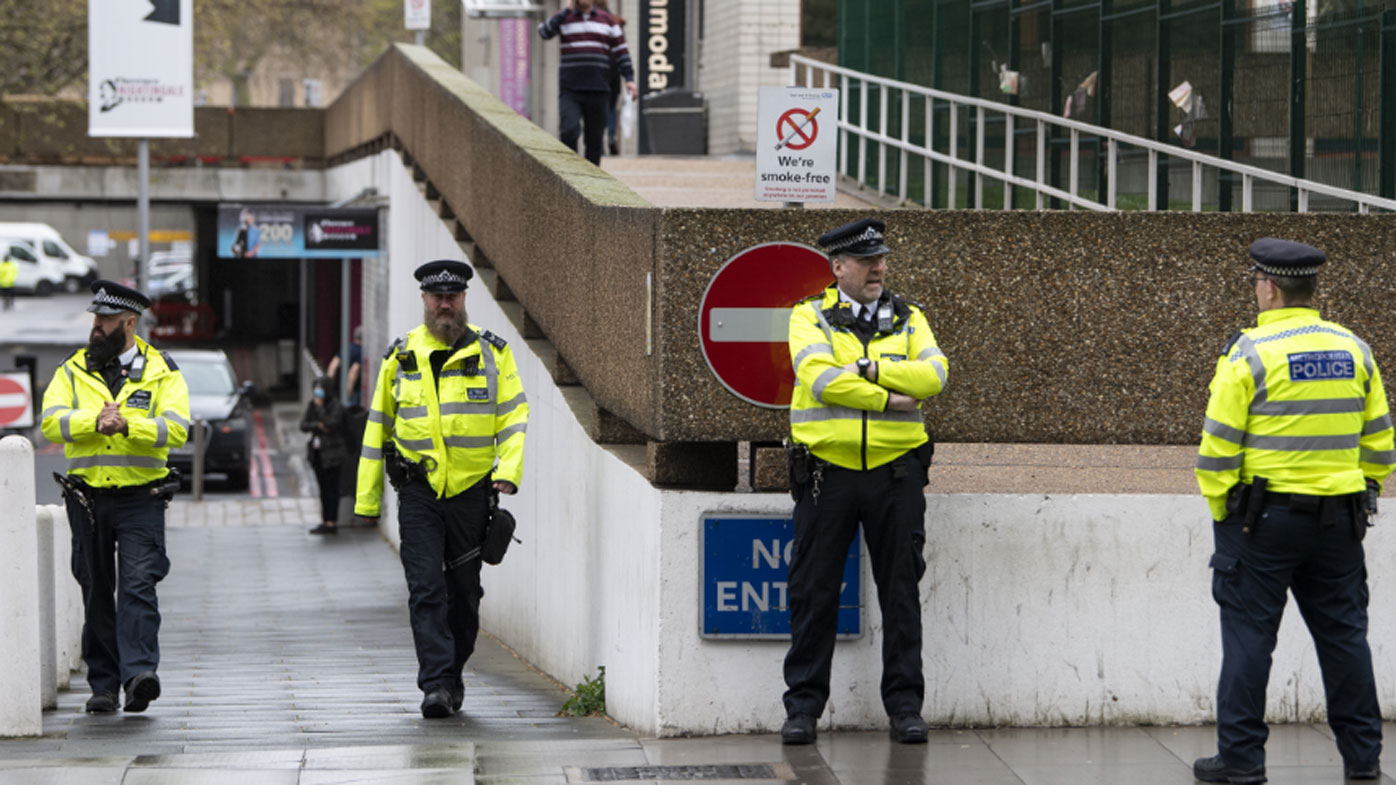 Buckingham Palace said the queen was being kept informed about Mr Johnson's condition.

The virus causes mild to moderate symptoms in most people, but for some, especially older adults and the infirm, it can cause pneumonia and lead to death.

The government said today that 51,608 people had been confirmed to have the coronavirus in Britain, 5373 of whom have died.