"The Prime Minister has been moved this evening from intensive care back to the ward, where he will receive close monitoring during the early phase of his recovery," a Downing Street spokesman said today. 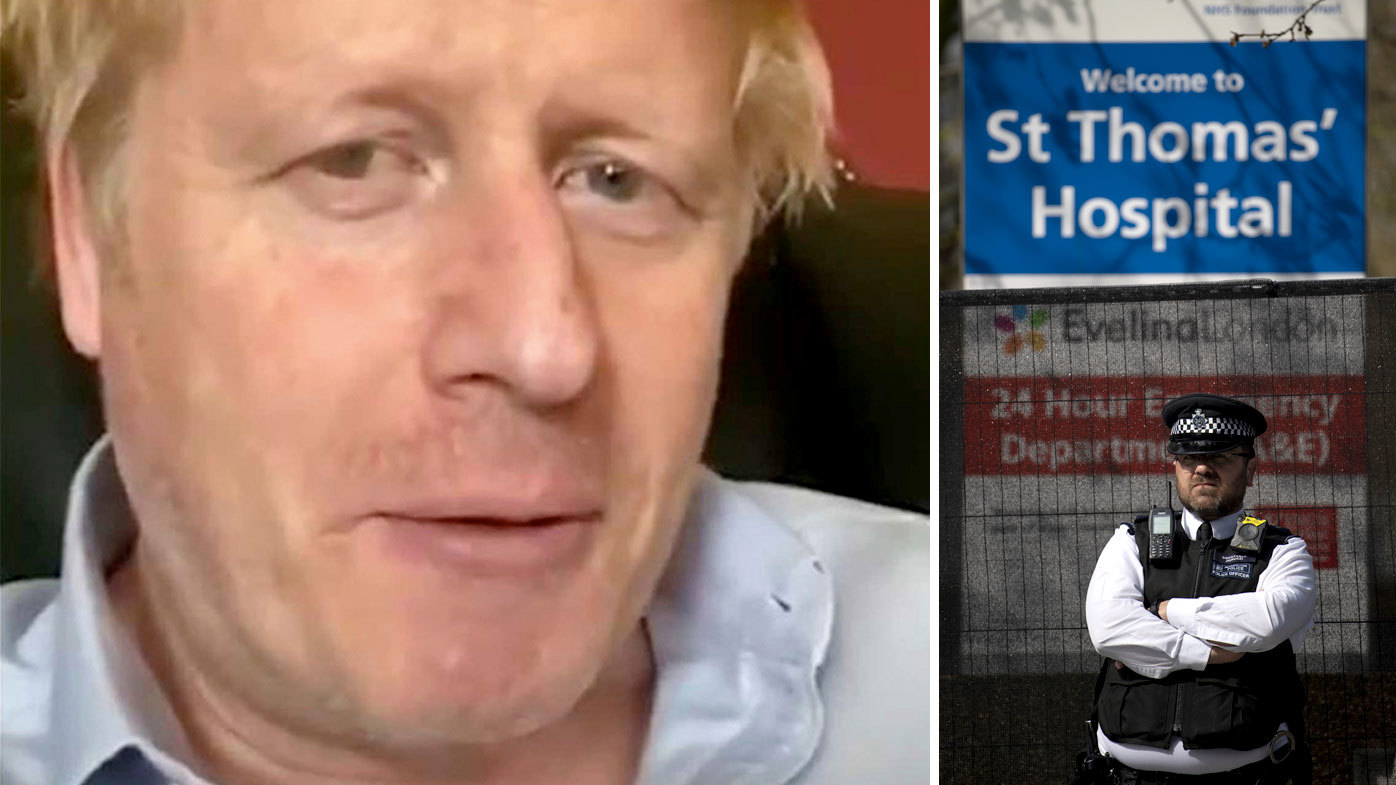 "He is in extremely good spirits."

The announcement came just hours after Johnson was said to have had a "good night" in St Thomas' Hospital in London and thanked the NHS for the "brilliant care" he has received, his official spokesman said on Thursday.

The weekly "claps for carers" have been providing "wonderful, unifying moments" for the country while it is hoped millions will turn out again at 8pm, his spokesman added.

He was earlier continuing with "standard oxygen treatment", while it was indicated he has not taken part in any drug trials for COVID-19. 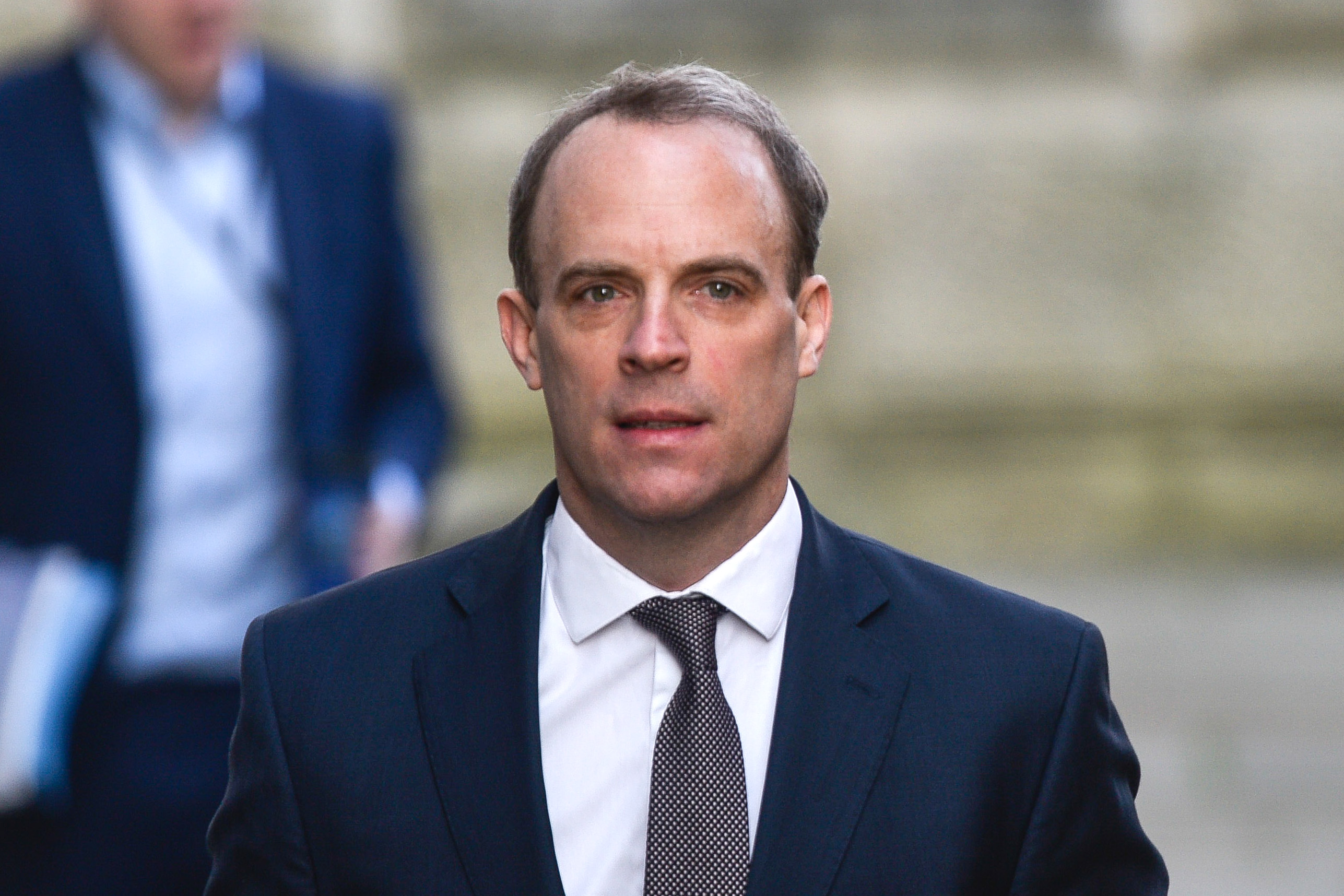 Foreign Secretary Dominic Raab, who has been deputising for the PM, was expected to instead take part in the show of support for health staff.

"The Prime Minister thanks the NHS for the brilliant care which it is providing," Johnson's spokesman said.

"The claps for carers have provided wonderful, unifying moments for the entire country. I'm sure that tonight we will once again see people in their millions paying tribute to our fantastic dedicated care workers."

Chancellor Rishi Sunak announced the first big breakthrough in Johnson's health on Thursday, when he said the PM was now "sitting up in bed" and "engaging positively" with medics. 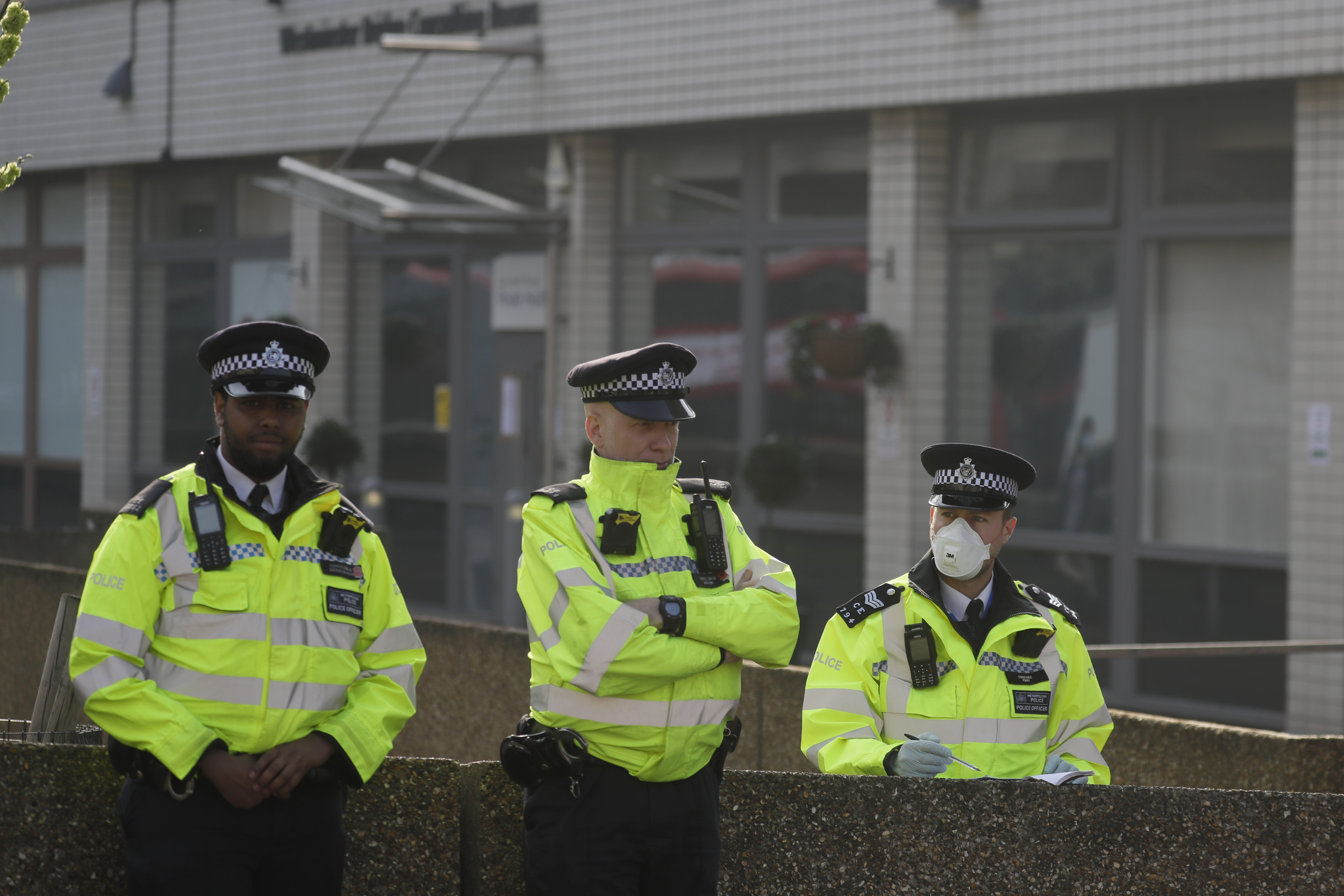 Concerns have been raised over Dominic Cummings, the PM's chief adviser who has been self-isolating with coronavirus symptoms.

Ten days after Downing Street confirmed his symptoms, the PM's official spokesman was unable to say Cummings is working, instead saying he is "in contact with Number 10".