The pair made history as the first unmarried couple to officially live together in Downing Street when they moved in to the official prime minister’s residence last year.

British Prime Minister Boris Johnson and his partner Carrie Symonds have announced they are expecting a baby and are engaged.

"The Prime Minister and Miss Symonds are very pleased to announce their engagement and that they are expecting a baby in the early summer," a spokesperson for the couple said on Saturday.

Johnson, 55, and Symonds, 31, made history as the first unmarried couple to officially live together in Downing Street when they moved in to the official prime minister's residence last year. 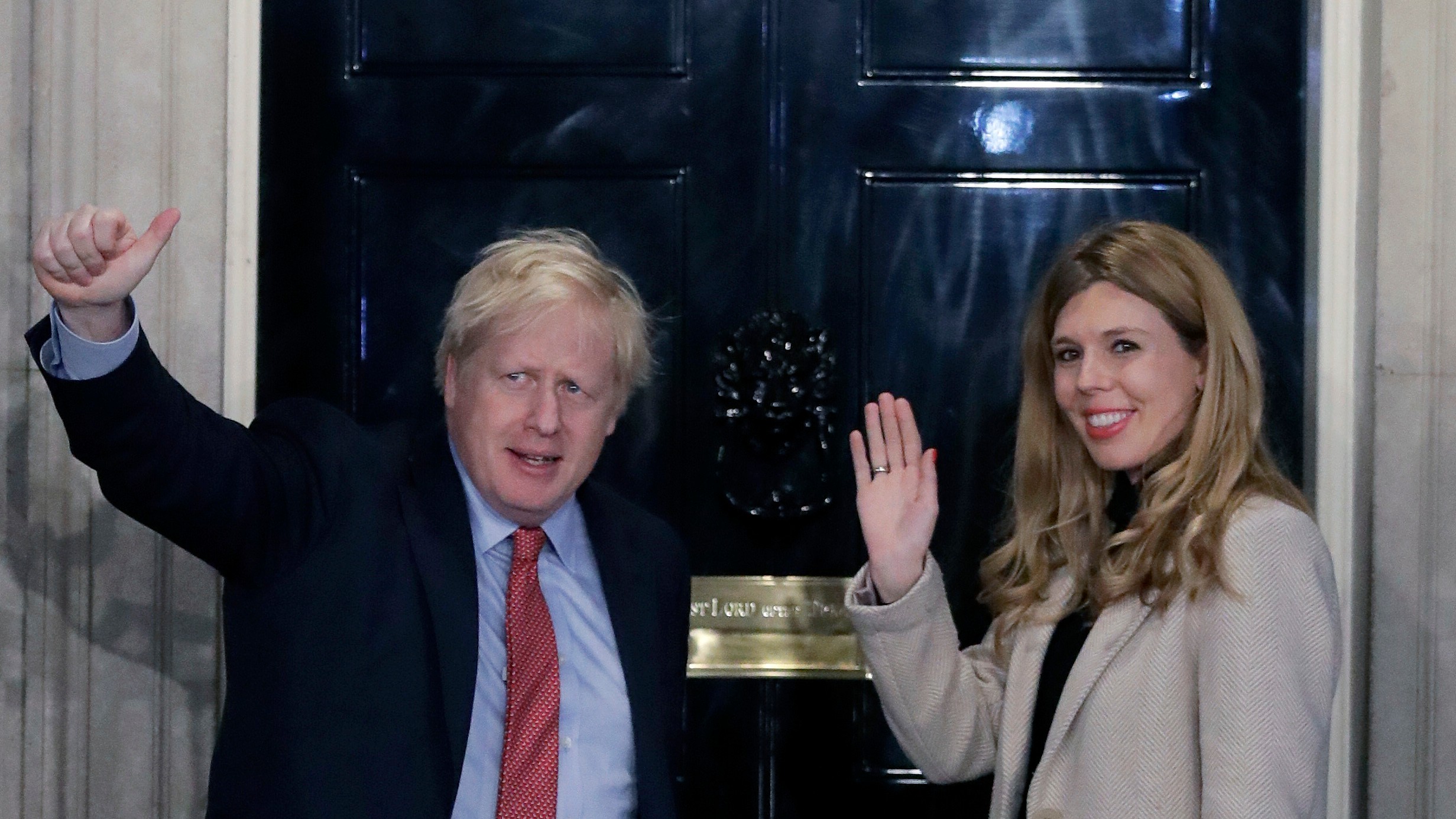 Symonds, a conservationist and former Conservative Party communications chief, first found herself making headlines when she was romantically linked to Johnson earlier in 2019.

But her association with Mr Johnson dates back to when she worked on his successful re-election bid at City Hall in 2012.

An early summer birth would suggest the new arrival was conceived during the Autumn, around the time the October 31 Brexit deadline was extended.

The new arrival will be the third baby born to a serving British prime minister in recent history.

Johnson separated from his second wife Marina Wheeler in 2018 after marrying in 1993 and having four children.

Johnson's marriage to first wife Allegra Mostyn-Owen was annulled in 1993.

In 2013 it emerged Johnson had fathered a daughter during an adulterous liaison while he was London mayor in 2009.

In 2004, he was sacked from the Tory frontbench over a reported affair with a journalist.