Australia's property market has recorded its strongest rise in almost five years with the average price of a residential home now more than $720,000.

New figures released today from the Australian Bureau of Statistics (ABS) found residential property prices rose in all capital cities in the December quarter of 2020. "The rise in property prices is consistent with a range of housing market indicators," ABS head of prices statistics Michelle Marquardt said in a statement.

"New lending commitments to households, auction clearance rates and days on market all improved during the December quarter."

Sydney and Melbourne led the charge, with house prices rising 3.9 per cent in the harbour city and 3.7 per cent in Australia's sporting capital. 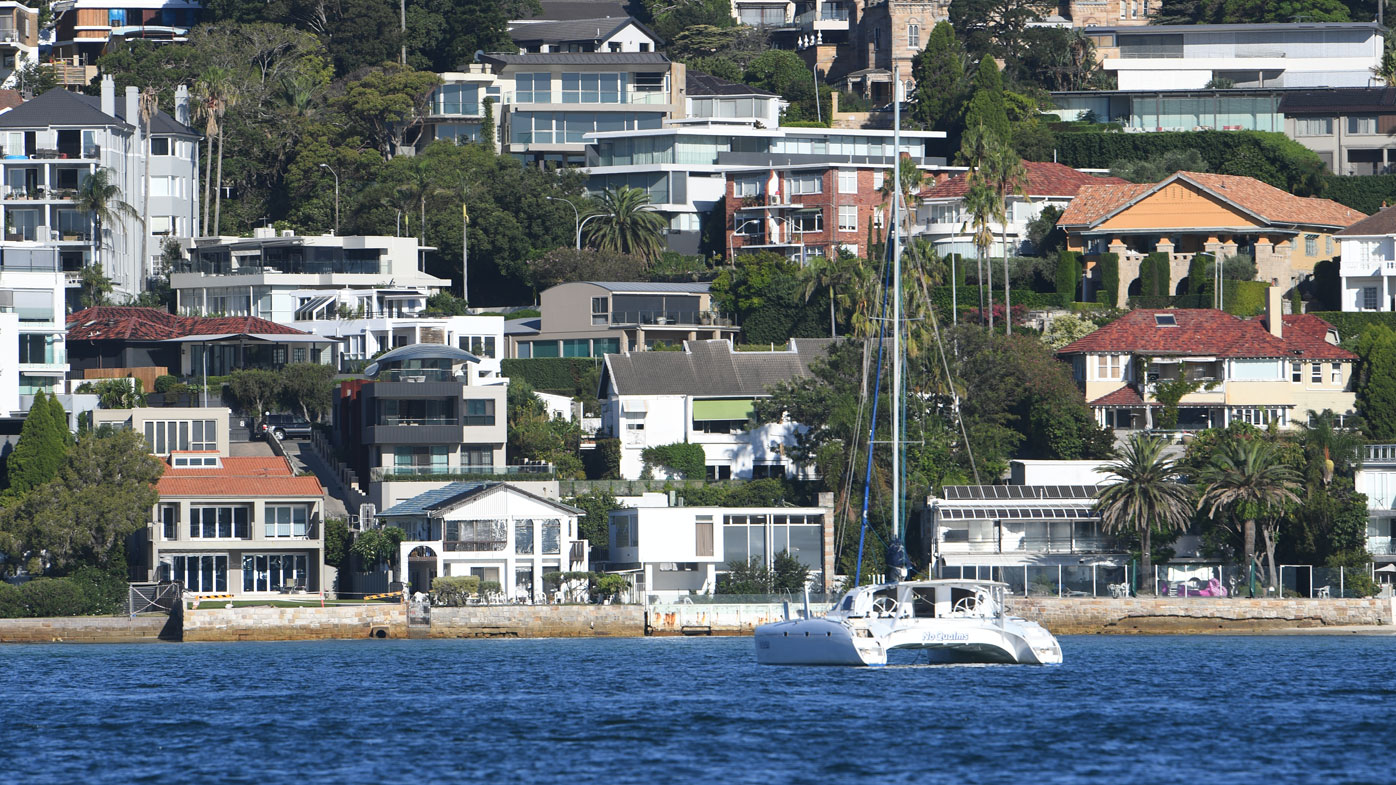 "This is the first time that all capital cities have seen an annual rise since the December quarter 2014. The largest rise in property prices was in Hobart (6.4 per cent), followed by Canberra (5.2 per cent) and Perth (4.2 per cent).

"The numbers of residential property sales increased in all capital cities apart from Melbourne and Hobart during 2020. The strongest increases were observed in Perth, Canberra, Sydney and Brisbane."

The ABS said the value and average price of a residential dwellings includes any land.