A bookkeeper on the NSW South Coast has been charged with hundreds of offences after she allegedly defrauded a family business of more than $1.5 million over 10 years.

A bookkeeper has been arrested on the NSW South Coast and charged with hundreds of offences after she allegedly defrauded a family business of more than $1.5 million over 10 years.

NSW Police's Financial Crime Squad had been investigating the woman, who was employed to manage the company's finances, for the past six months.

The 53-year-old was arrested at her home in Vincentia, south of Nowra, at 7.20am on Wednesday morning. 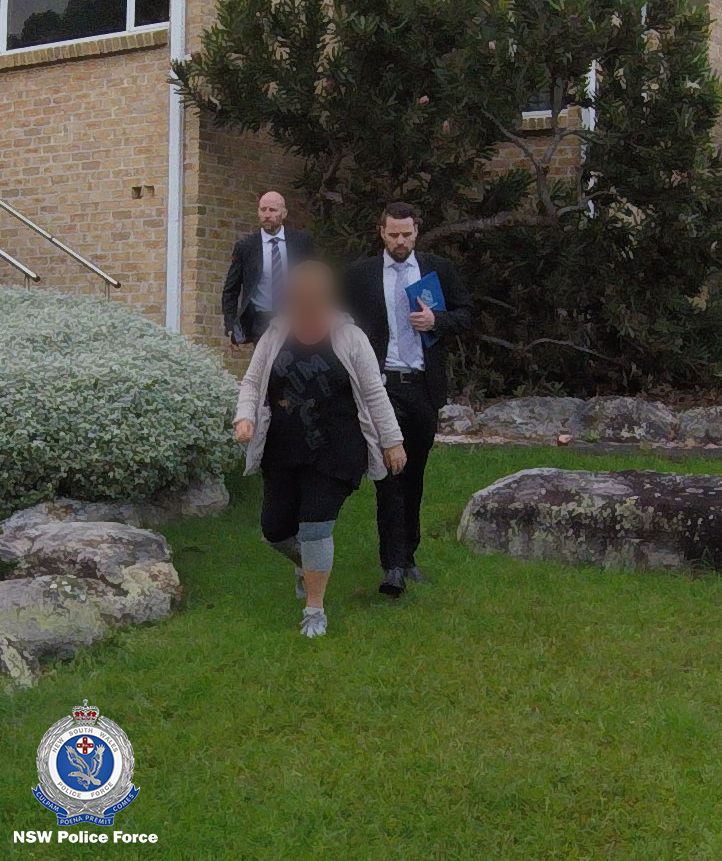 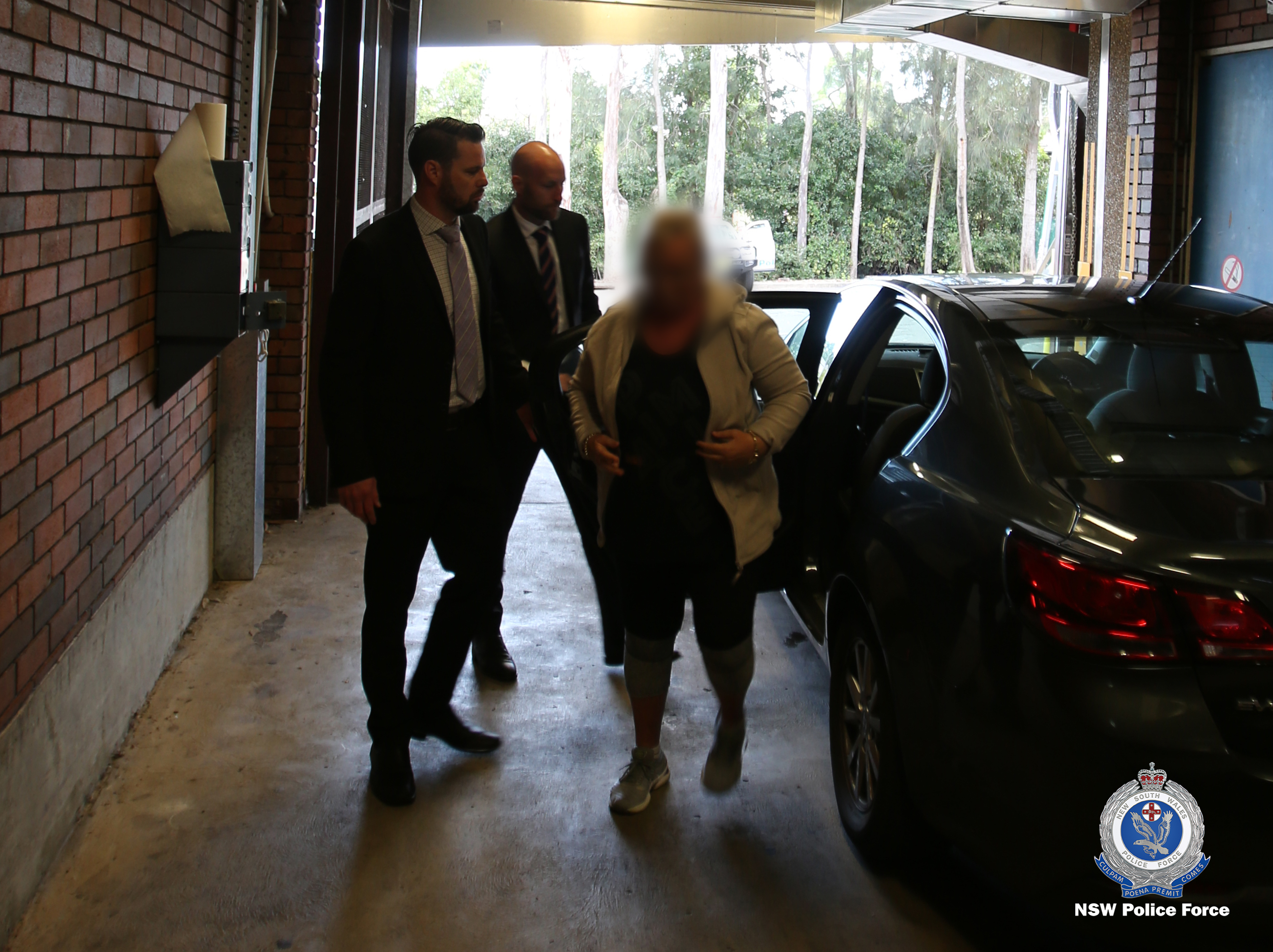 The home was raided by officers, who seized electronic devices and documents for forensic examination.

The woman was taken to Nowra Police Station and charged with 749 counts of dishonestly obtain financial advantage by deception. Police will allege in court that the woman misappropriated money from a number of accounts connected to the family business totalling more than $1.5 million over a decade.

She was granted conditional bail to appear at Nowra Local Court on Monday, April 26.