Scientists have discovered a type of worm on the bottom of the ocean that can eat through bone.

Scientists have discovered a type of worm on the bottom of the ocean that can eat through bone.

The carcasses of three alligators were dropped 2 kilometres beneath the surface of the Gulf of Mexico by researchers from the Louisiana Universities Marine Consortium for an experiment of pure science.

The researchers wanted to see how deep-sea ocean creatures would treat an unfamiliar food source. 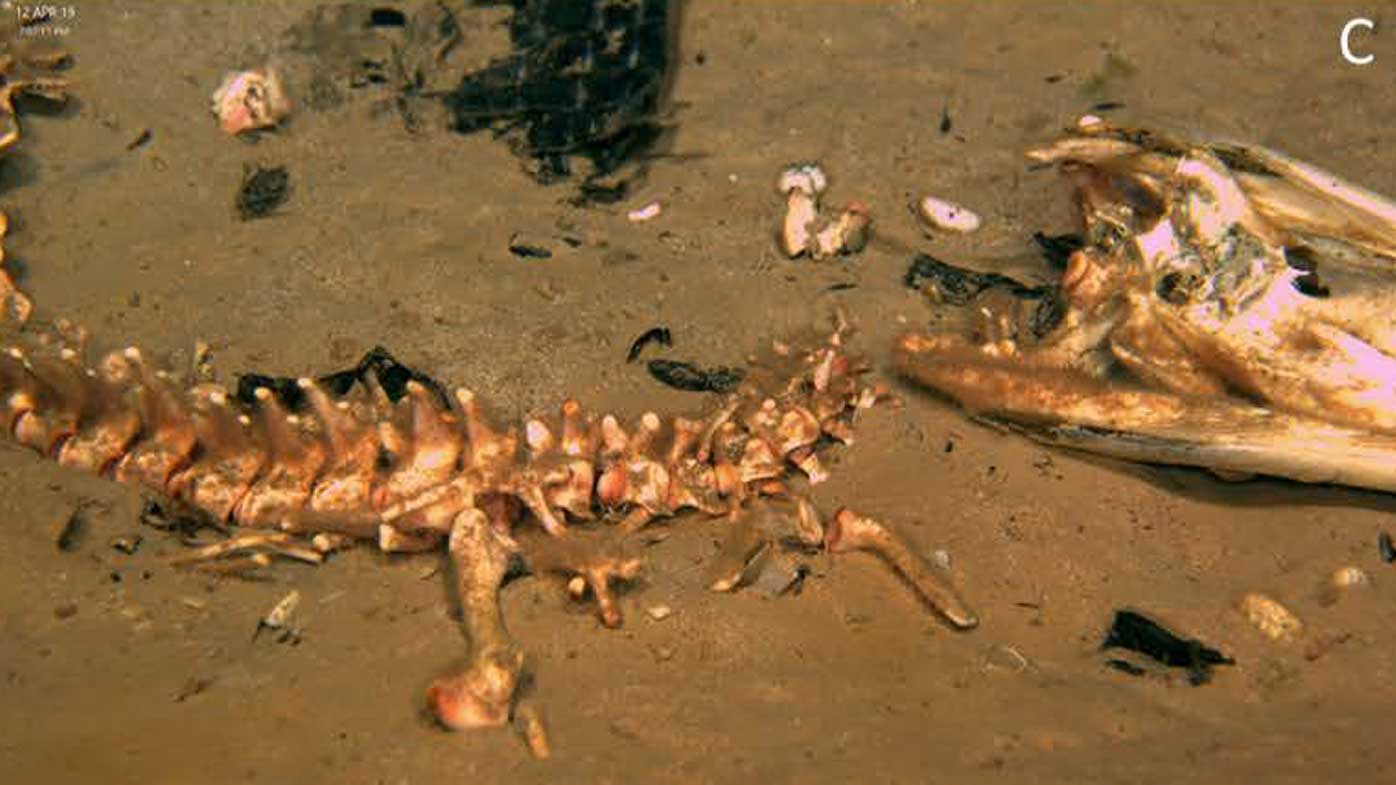 It turns out the creatures were not so picky.

Scientists were unsure if the deep-sea creatures could penetrate the thick scales of an alligator. 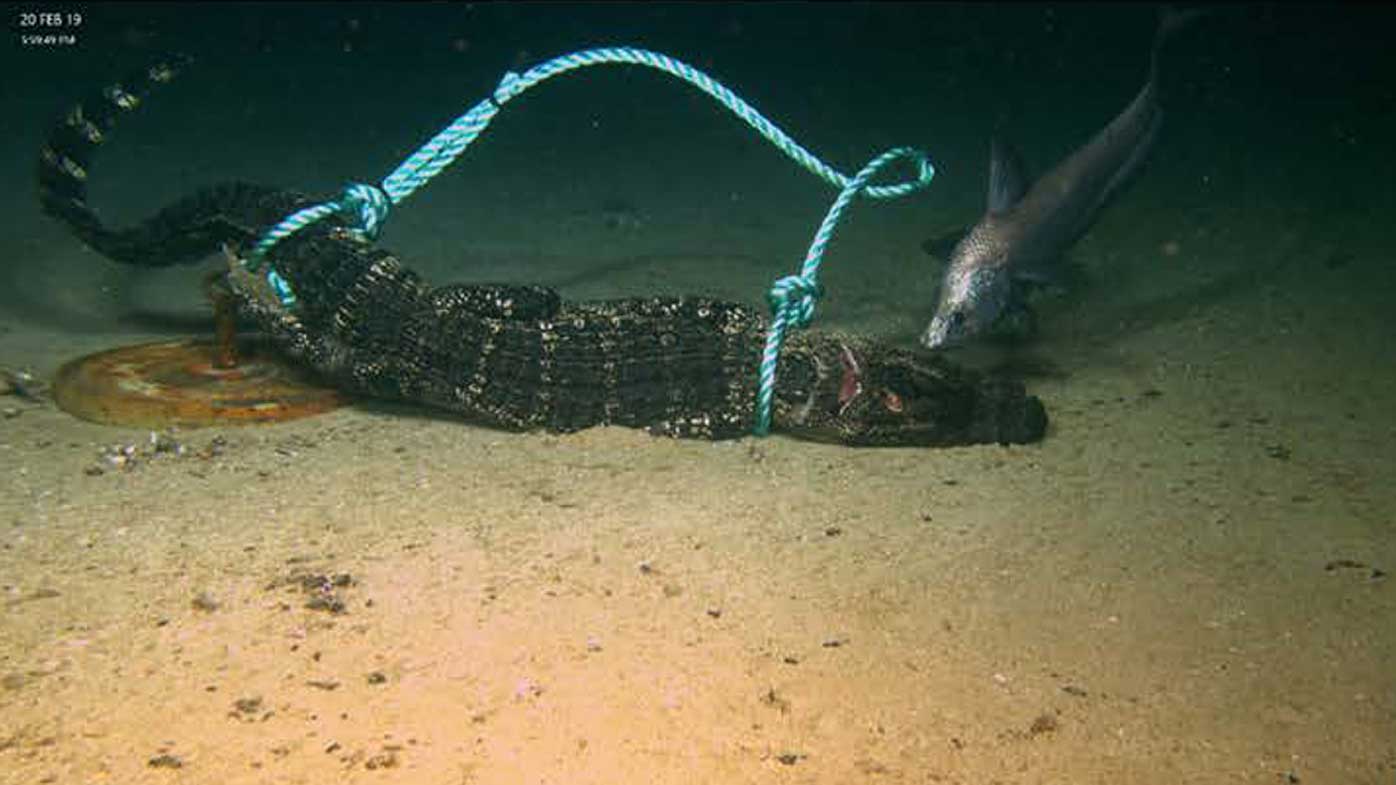 Instead they found enormous isopods burrowed in to eat the alligator from the inside out.

And the remaining bones were also eaten in short shrift, by a brown fuzz which initially baffled scientists.

The fuzz turned out of be a species of bone-eating worm, the first time it has been seen in the Gulf of Mexico. 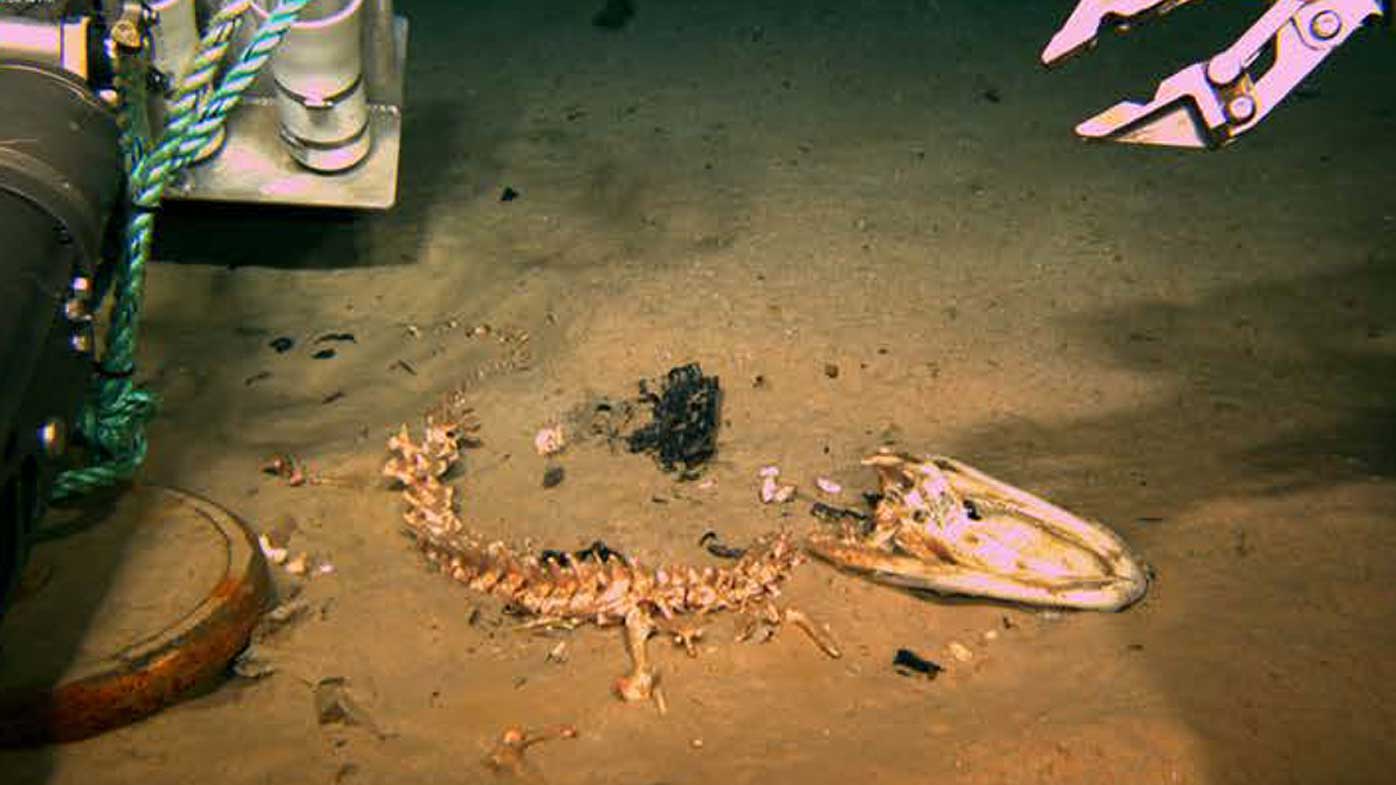