Bondi backpackers have triggered a COVID-19 cluster outbreak which has infected an unknown number of people in Sydney’s affluent eastern suburbs, NSW Health authorities have confirmed.

Bondi backpackers have triggered a COVID-19 cluster outbreak which has infected an unknown number of people in Sydney's affluent eastern suburbs, NSW Health authorities have confirmed.

Coronavirus testing in Sydney neighbourhoods Waverley and Bondi will now increase because of the localised breakouts and a rise in community transmissions.

Premier Gladys Berejiklian said "the unknown threat of the community-to-community transmission" was troubling.

READ MORE: What does the two-person public gathering rule mean for day-to-day life? 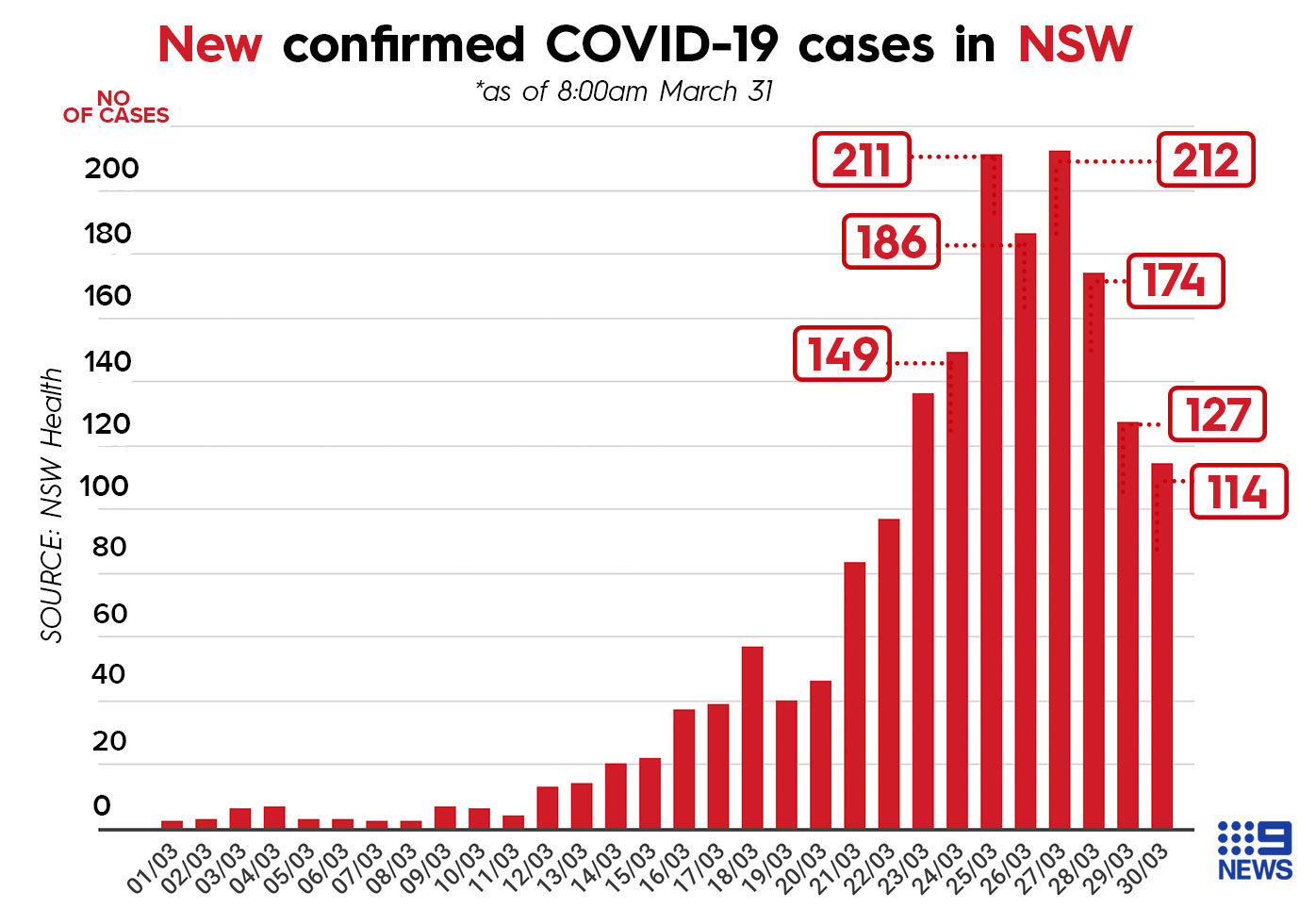 "There is a potential risk that other members of the community may have come in contact with infected backpackers," Dr Chant said.

"We have had a small number of cases in that community where there aren't obvious links, but a plausible explanation is they have come into contact with an infected backpacker before that backpacker was aware they had COVID-19.

"Out of an abundance of caution we want to increase testing rates and introduce some pop-ups to increase our testing."

A pop-up COVID-19 test site will be established at St Vincent's Hospital, in Darlinghurst, to target the localised breakouts in Sydney's affluent eastern suburbs. Other pop up sites are also being considered.

READ:  Last of Sydney's lockout laws set to be scrapped

READ MORE: How social distancing can halt the spread of coronavirus 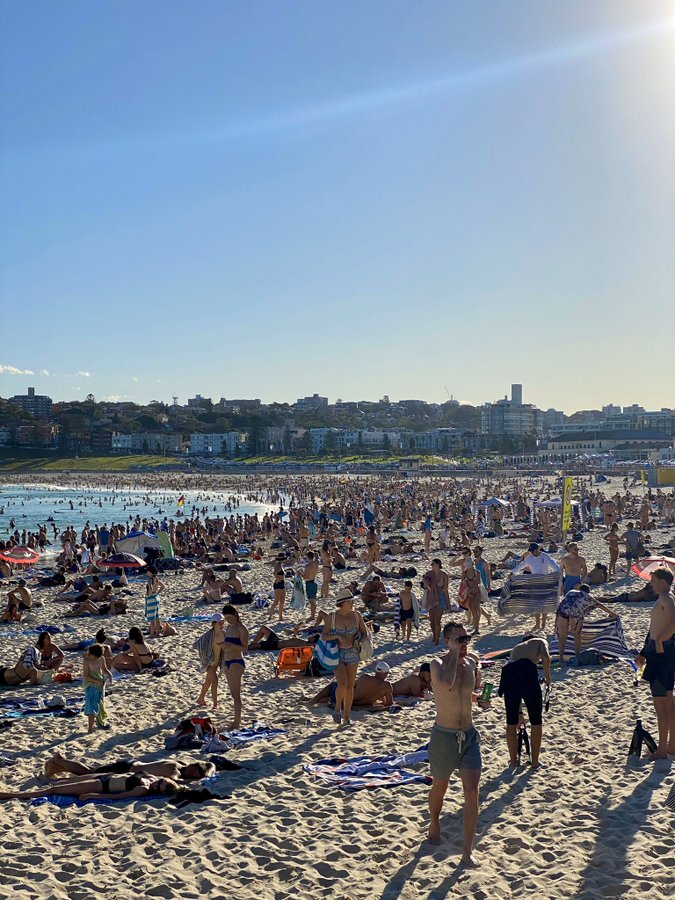 Testing would be ramped up, and the Public Health Network was working with the Royal Australian College of General Practice to issue guidelines to GPs.

The rate of coronavirus testing had declined because of the weekend, Dr Chant said.

Despite the need to track down infected people, Dr Chant said it was important to not waste test resources.

"What is concern to all of us is that unknown level of community transmission," she said.

"That's the real threat - people walking around without symptoms while they have this disease.

She said it was vitally important for people to self-isolate and "assume that they have it, and to act like they have it."

Almost 2100 people have been transported into hotel quarantine since airport restrictions came into place Saturday at midnight.

NSW Police Commissioner Mick Fuller confirmed at least 80 of those passengers could have COVID-19 and are in deeper isolation.

Around 600 people were expected to arrive today on 12 planes, he said.

There are currently nine cruise ships either docked in NSW or just off state waters.

Commissioner Fuller said four Australian crew members had been taken off the ships.

Last week NSW declared a blanket ban on all cruise ships docking in the state.