Australian air crews took part in the controversial bombing of Dresden 75 years ago that left mass death and destruction.

"The phosphorus clung to the bodies of those below, turning them into human torches."

That is how one witness described the death of men, women and children when the German city Dresden was bombed by Allied warplanes - some flown by Royal Australian Air Force crews - 75 years ago.

Dresden - a historic city in Germany's south east - had avoided becoming a target for air attacks throughout much of World War II.

Its stunning classical architecture and museums made it known as "the Florence of the Elbe" and it had remained largely untouched by air attacks for most of the conflict. 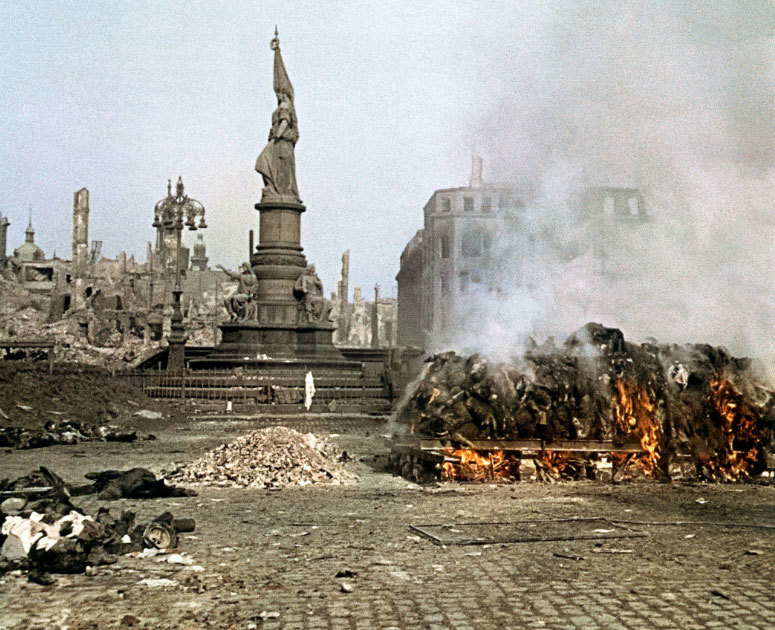 But that changed on February 13, 1945 when a force of 800 British-commanded bombers dropped 2600 tonnes of high incendiary and explosive bombs on the city at night.

Among the air crews were Australians, New Zealanders and Canadians.

The following day the US Air Force targeted the city's railways, bridges, and transportation. 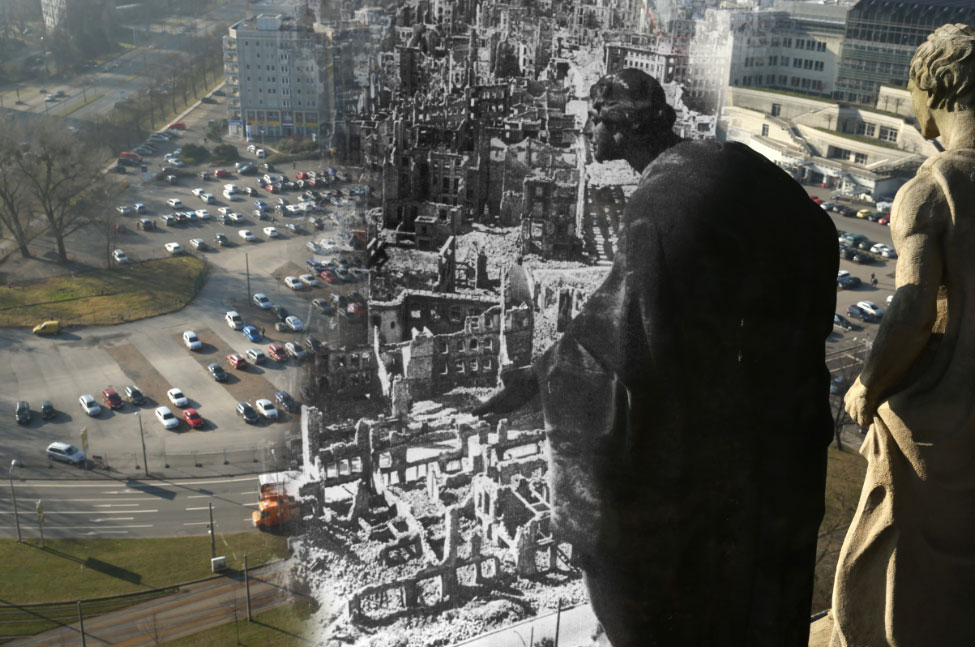 When the final bombing mission ended on February 15, 1945, an estimated 25,000 people were killed, many of them civilians and refugees, and more than 75,000 buildings were destroyed.

The fire that raged during the bombing made superheated air up to 1500C rise with such force that it created a vacuum on the ground, ripping trees out of the ground, sucking people into the fires, and suffocating those spared the flames.

But for one man the bombing proved a life saver. 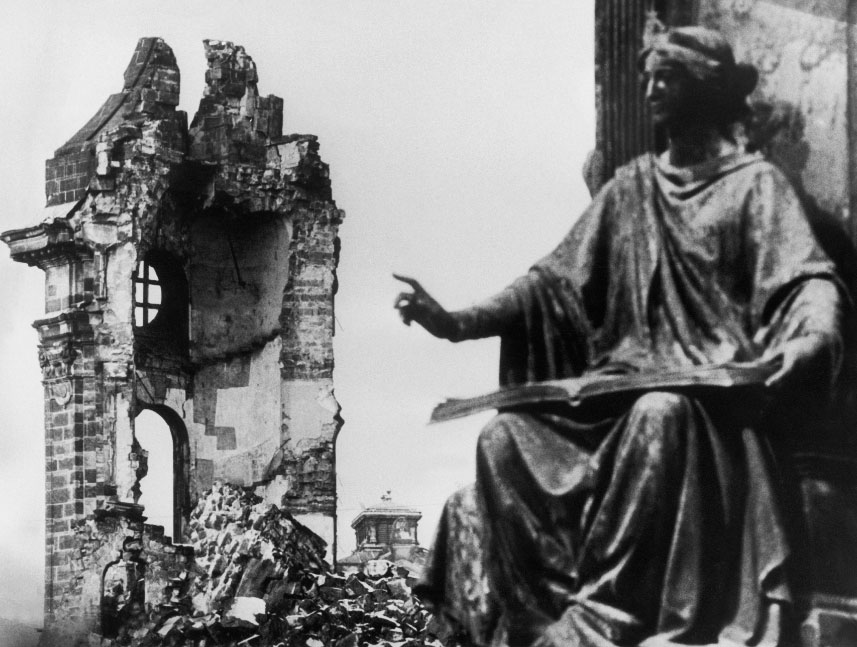 British prisoner of war Victor Gregg was waiting to be shot dead when the first bombs dropped.

Instead he stayed alive and gave an eyewitness account of the carnage in his book 'Dresden: A survivor's story', published in 2013.

"As the incendiaries fell, the phosphorus clung to the bodies of those below, turning them into human torches," he wrote.

"The screaming of those who were being burned alive was added to the cries of those not yet hit."

After the war, debate raged about whether the attack on Dresden was a war crime. Critics highlighted the minimal Nazi forces in the city during early 1945, with most defending Berlin far to the north. 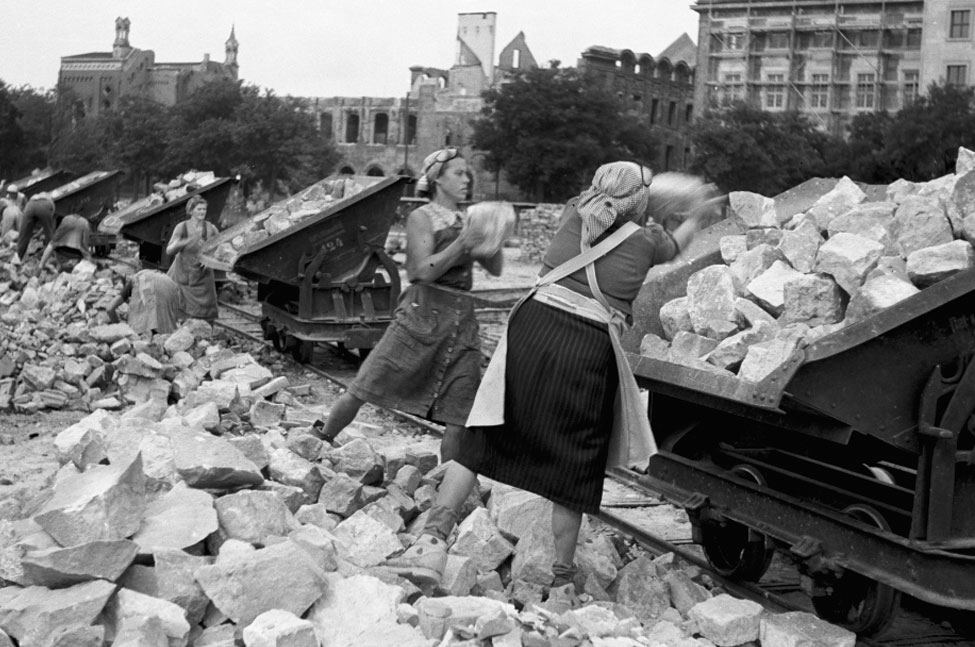 Today, the effects of the bombing are still felt in Dresden which is now 800 years old.

Authorities there are bracing for expected Neo-Nazi demonstrations by German far-right groups next Thursday to mark the 75th anniversary of the bombing.