The problems at Boeing continue to mount. The company disclosed a new problem with the manufacturing of its 787 Dreamliner that will put a further dent in its aircraft deliveries.

The problems at Boeing continue to mount. The company disclosed a new problem with the manufacturing of its 787 Dreamliner that will put a further crimp in its aircraft deliveries.

Boeing announced Tuesday a second problem with the 787, this one affecting its horizontal stabiliser on planes that have yet to be delivered. Last month the company grounded eight planes over a problem with the joining of parts of the 787's fuselage.

The flaw is yet another blow to Boeing, which has already been unable to make deliveries of its best-selling plane, the 737 Max, for the past 18 months. 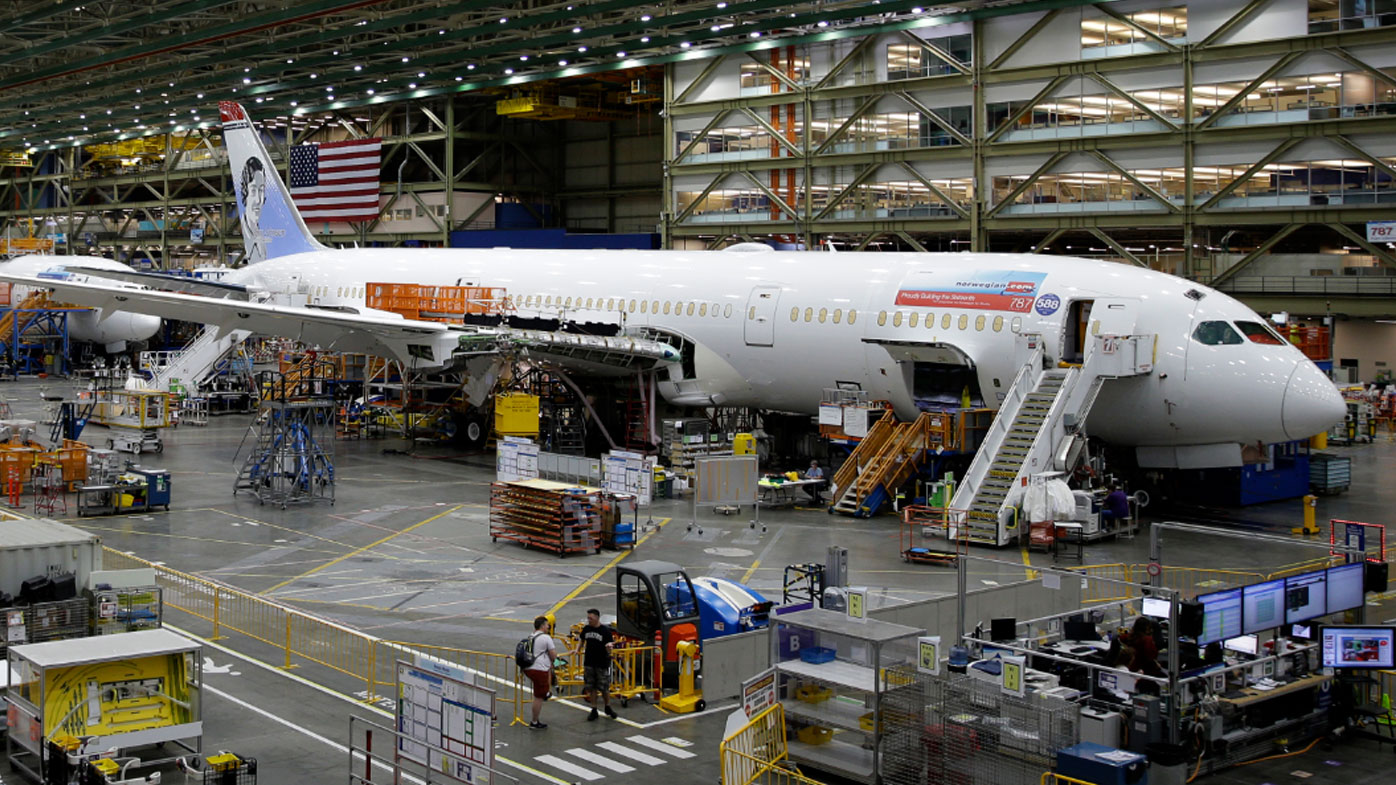 By contrast, the 787 Dreamliner until recently had been a problem-free aircraft. It's also a key profit maker for a company losing money.The horizontal stabiliser problem is not believed to pose a safety issue, according to Boeing, but it will affect future deliveries.

The Wall Street Journal reported that the US Federal Aviation Authority is looking at whether 900 of the Dreamliners that have already been delivered and are in service will need to be inspected due to manufacturing problems.

Other than the eight 787 planes already identified and grounded, the other Dreamliners that are in service meet the required specifications to continue to operate, Boeing said.

"We are inspecting production airplanes to ensure any issues are addressed prior to delivery," the company added. "We are taking the appropriate steps to resolve these issues and prevent them from happening again. The FAA has been fully briefed, and we will continue to work closely with them going forward."

READ:  Change or die Tas – AAP the latest meal as Australian media eats itself to survive 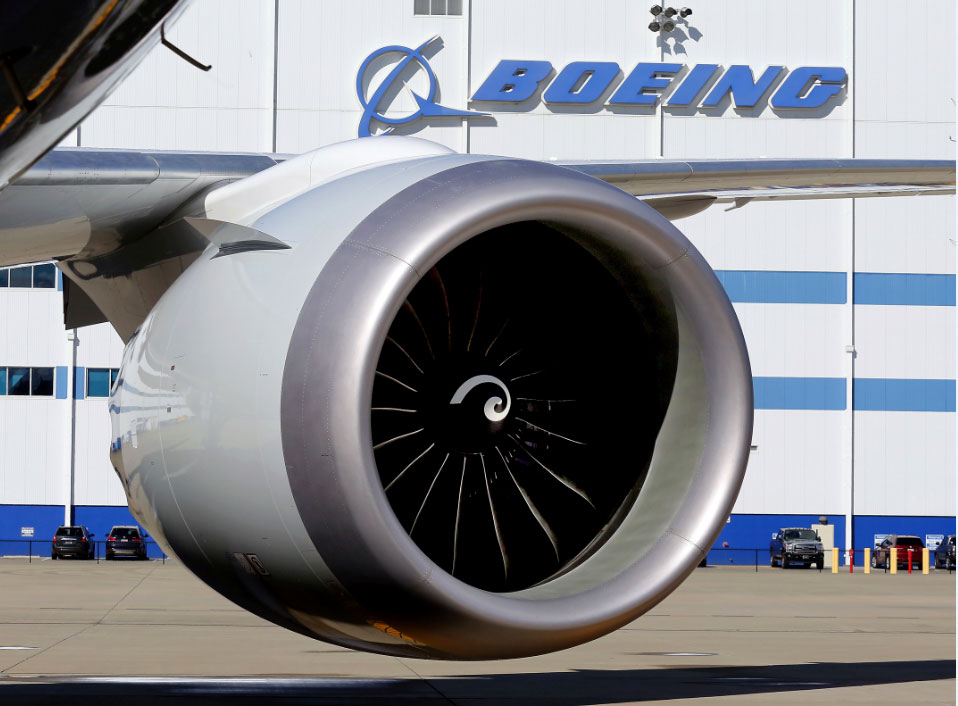 The FAA issued a statement Tuesday saying it was working with Boeing to investigate the flaws and it was too early to speculate on what additional steps, if any, would need to be taken.

"The market and logistical challenges from COVID-19 continue to affect our commercial airplane orders and deliveries, as we work closely with our customers on their fleet requirements," said Boeing.

"Separately, our quality assurance program identified distinct issues in 787. We are taking time to thoroughly inspect completed 787s to ensure that they are free of the issues and meet all engineering specifications prior to delivery. We expect these inspections to affect the timing of 787 deliveries in the near-term."

Passenger airlines, Boeing's main customer base, have been reluctant to take delivery of new aircraft given the need to conserve cash in the face of sharply lower demand for air travel caused by the pandemic. 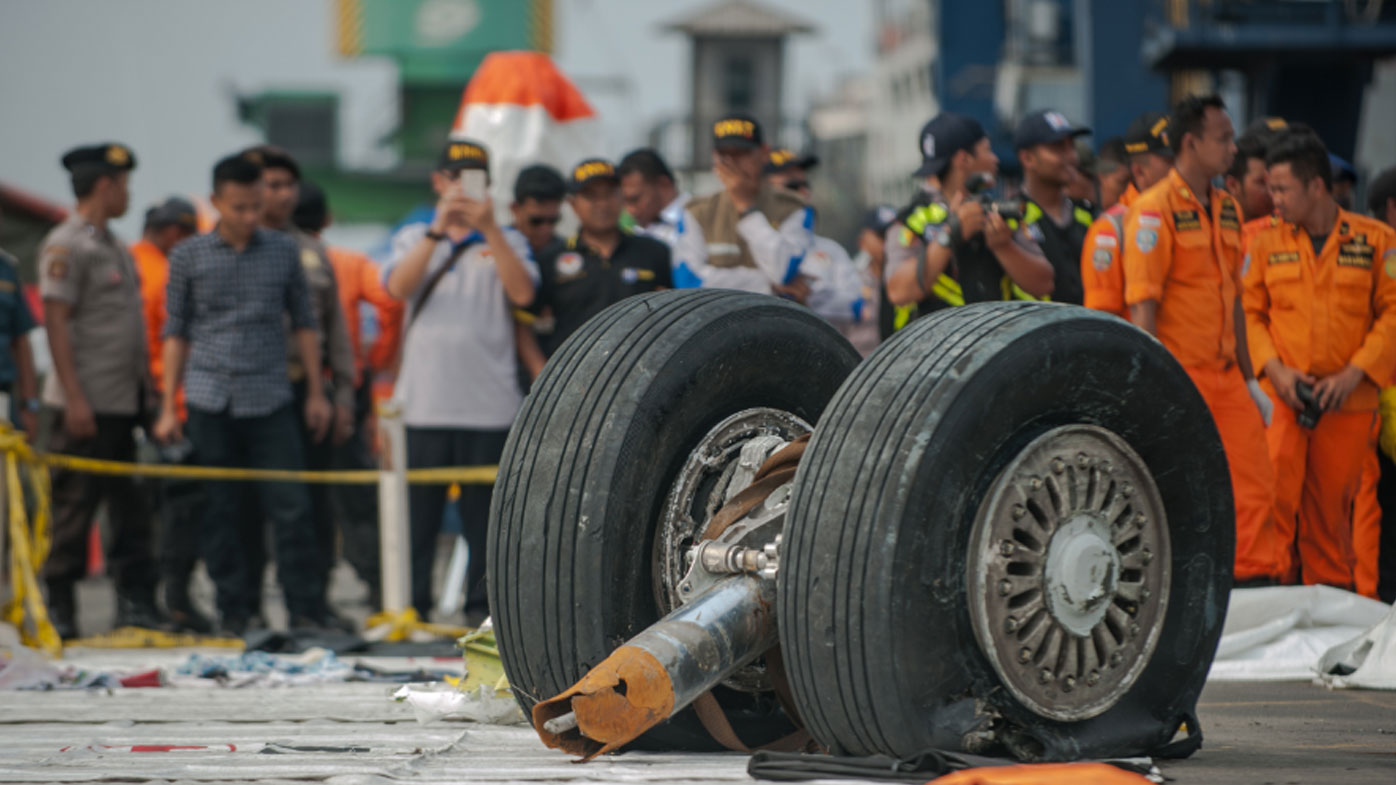 In addition to delayed deliveries, there have been 445 orders for Boeing jets cancelled so far this year, though some of those cancellations have represented conversions to other models. That figure includes 17 cancelled orders in August for the 737 Max, and the conversion of three 787 orders to 777 freighters.

Deliveries are important for Boeing, since it gets most of the money from the sale of the plane at the time of delivery. Through August it has delivered only 87 commercial jets in 2020, compared with 276 in the same period last year.

But those orders were more than balanced out by the 17 cancelled orders for the 737 Max.