Some restaurants in China are divulging the body temperatures of its kitchen staff to customers as the nation battles to contain the spread of coronavirus.

Some restaurants in China are divulging the body temperatures of its kitchen staff to customers as the nation battles to contain the spread of coronavirus.

Sixty countries have been impacted by the virus which emerged in Wuhan, the capital of China's Hubei province in December last year. Since then there have been 88,000 confirmed cases of the virus, mostly in China.

As a means to counter the spread of the virus, home delivery meals in China are being sent out with a small green card attached to it which contains the temperature readings of the individuals who prepare the food and that of the delivery driver. 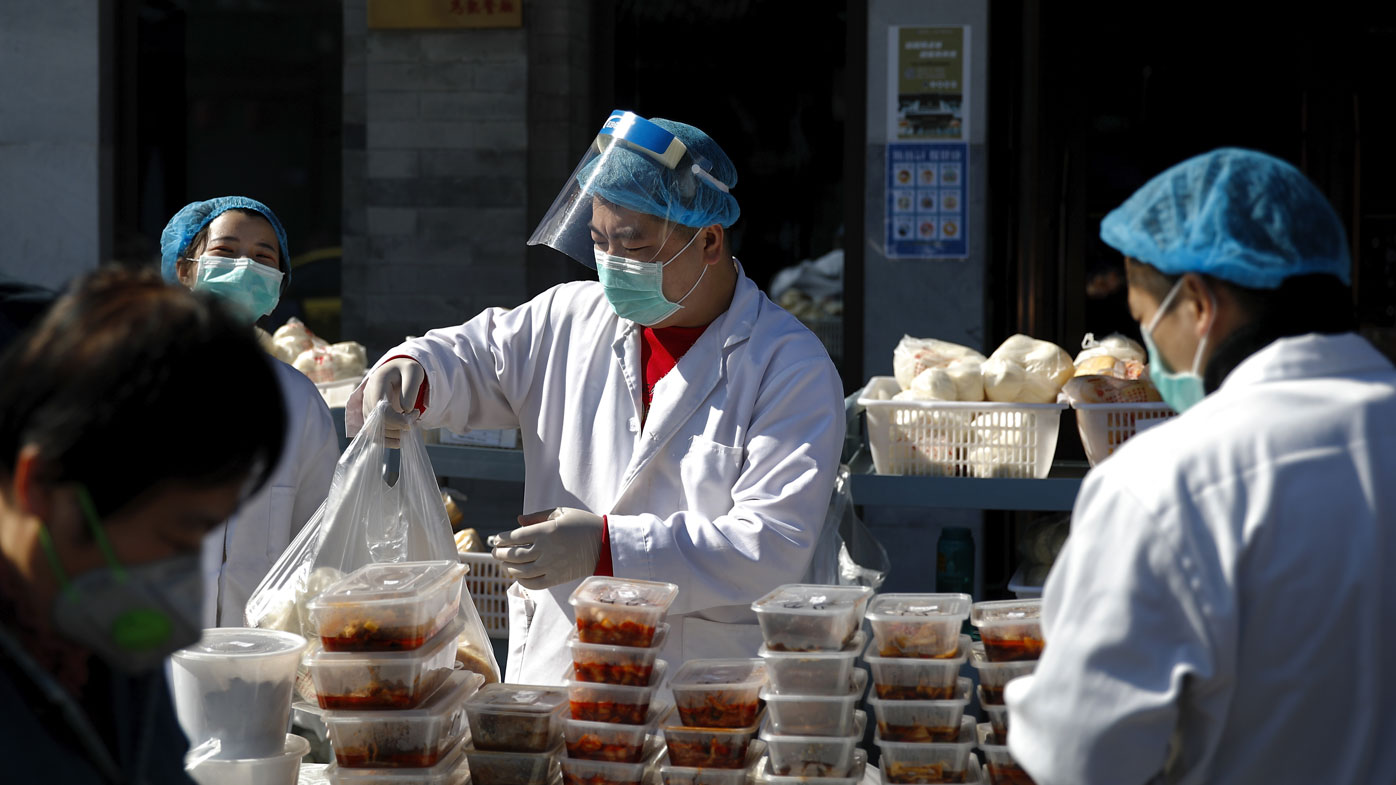 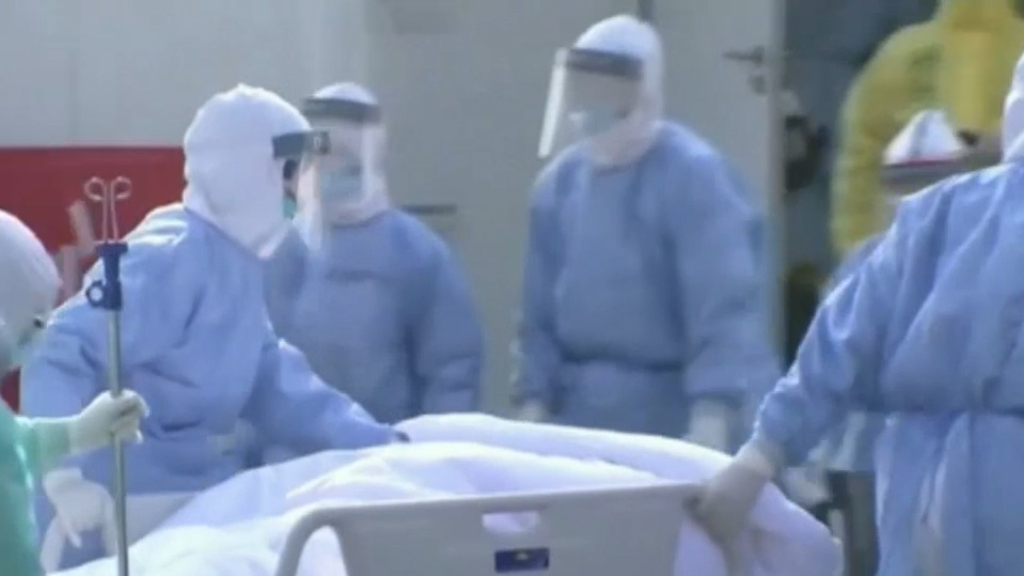 "The delivery contains the phone numbers and temperatures of the people who prepared my food."

Other food outlets are also adopting contactless services where customers either place an order by phone or have their temperatures checked before placing an order on an in-store touch screen.

"Standard temperature checks, constantly disinfecting order screens, takeaway only – this is the new normal for many fast-food restaurants in China amid the coronavirus outbreak," the company's chief executive Joey Wat told CNN.

More than 3000 people have lost their lives across the world to the deadly respiratory illness, including Australia's first victim, Perth man James Kwan.

Yesterday Mr Kwan became Australia's first fatality due to the disease, as the number of cases on home soil mounts.

The 78-year-old man had been on board the Diamond Princess with his wife, who travelled with him but had to remain isolated.

Meanwhile, two people in New South Wales have become the first in Australia to be infected with coronavirus through human-to-human contact.

A 53-year-old male doctor contracted COVID-19 after treating a female patient for the respiratory illness. He had not travelled in the last three months.

The second, unrelated case of human-to-human transmission is a woman whose brother had recently returned from Iran with the disease.

The first case of COVID-19 has also been confirmed in Tasmania, bringing the total number of cases to 31 in Australia.

This comes after airline passengers on a number of flights were warned to monitor themselves for symptoms after four Australians tested positive for coronavirus after returning from Iran.