The body of a man has been recovered from the Murray River this evening, hours after he got into difficulties whilst swimming in a popular waterhole in Victoria's north.

Emergency services were called to Thompsons Beach on the Muarry River near Cobram at about 1pm today following reports the man went under the water and didn't resurface.

Members of the SES, Victoria and NSW police as well as member of the public joined the search for the man feared drowned.

At approximately 8.40pm, members of the Victorian Police Dive Unit located the 35-year-old submerged in four-metres of water, and he was declared deceased. 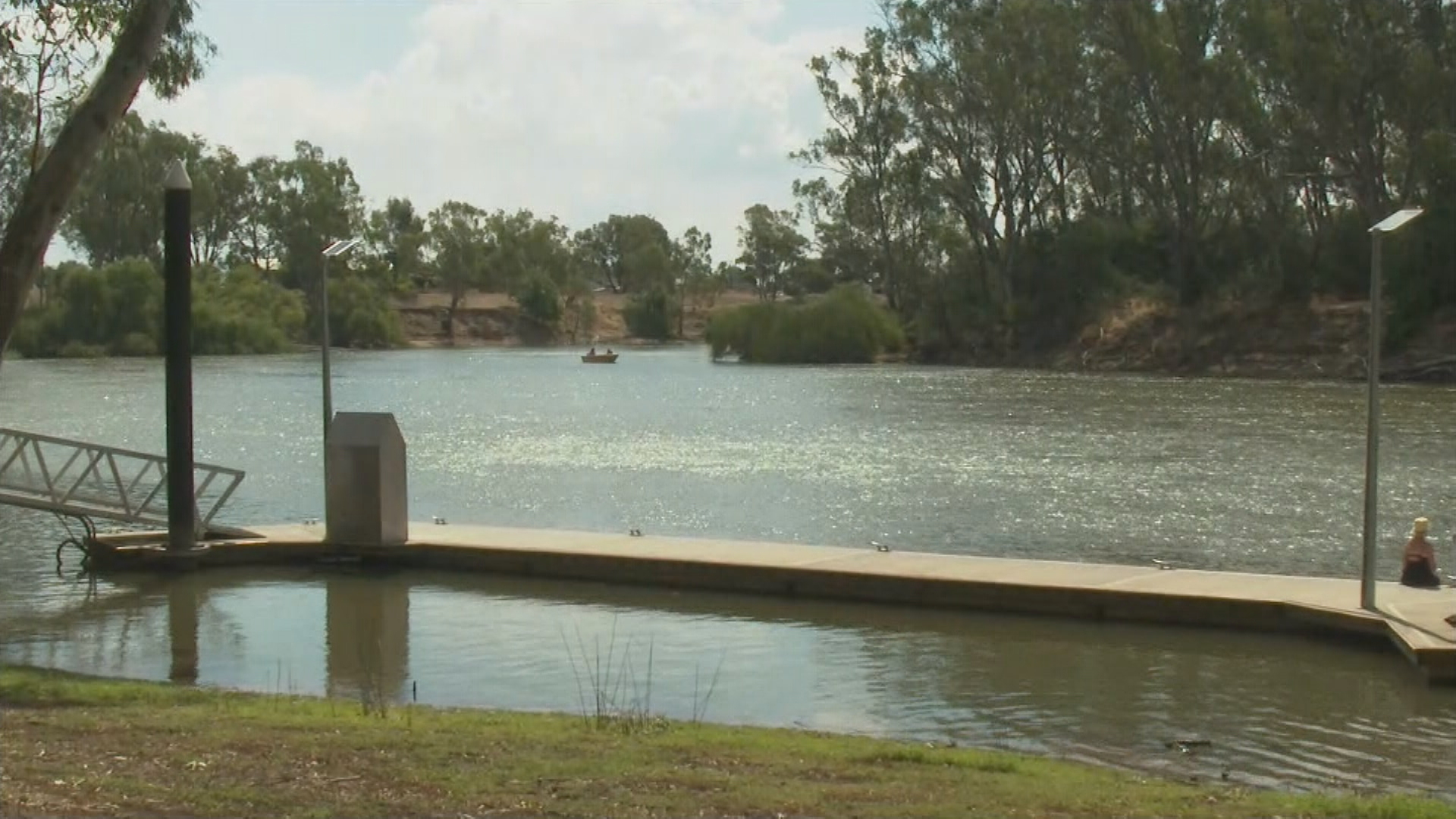 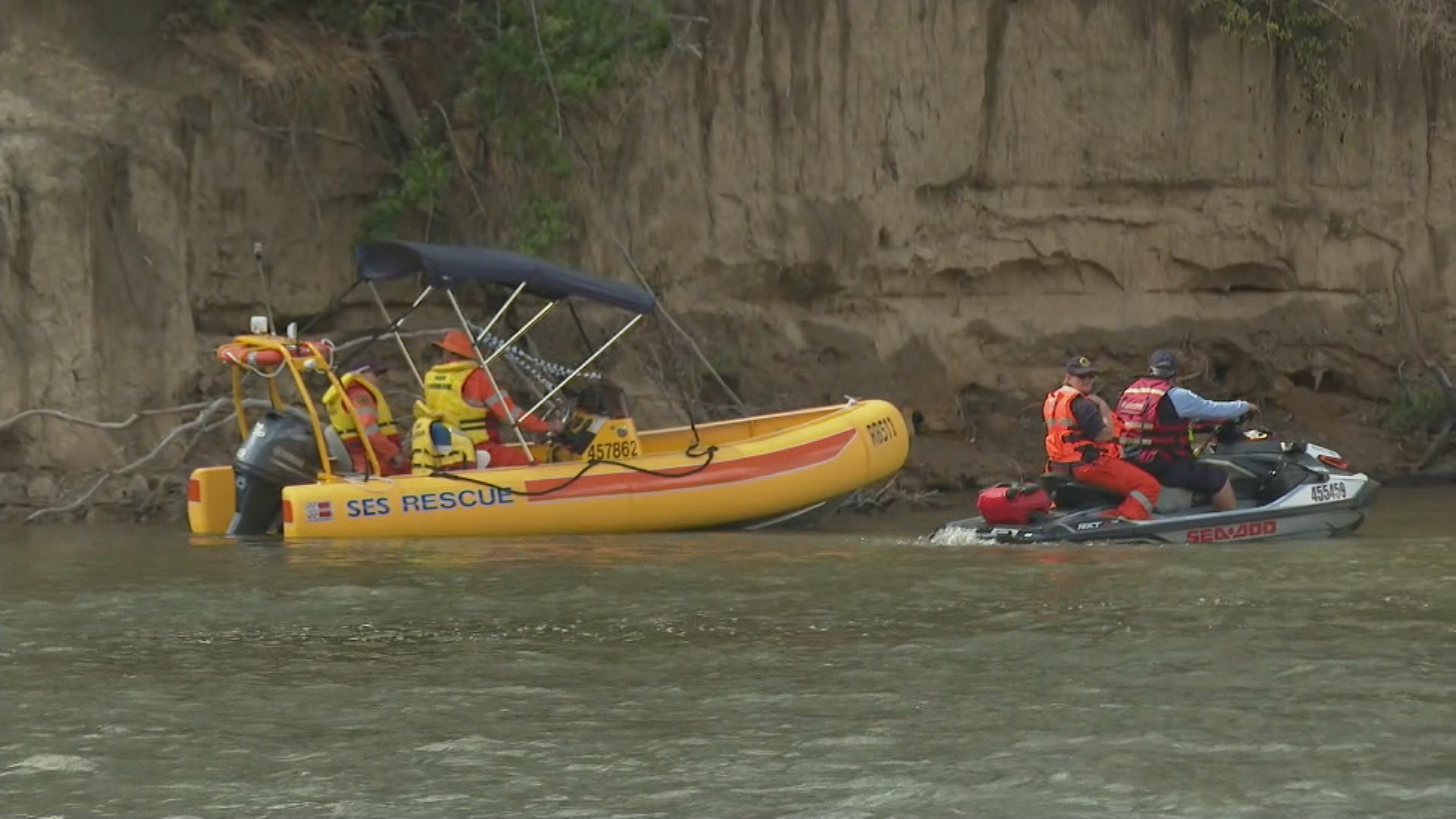 Authorities told 9News the man, from St Kilda, was on holidays with friends when the incident occurred.

"Friends entered the water here at Thompson beach and proceeded to swim across the river. However, on the way across one of the males came into some difficulties and sunk beneath the surface," NSW Police Acting Inspector David Forland told 9News.

"His friends were not able to help him at the time."

Witnesses say the man was taken by the current of the river. 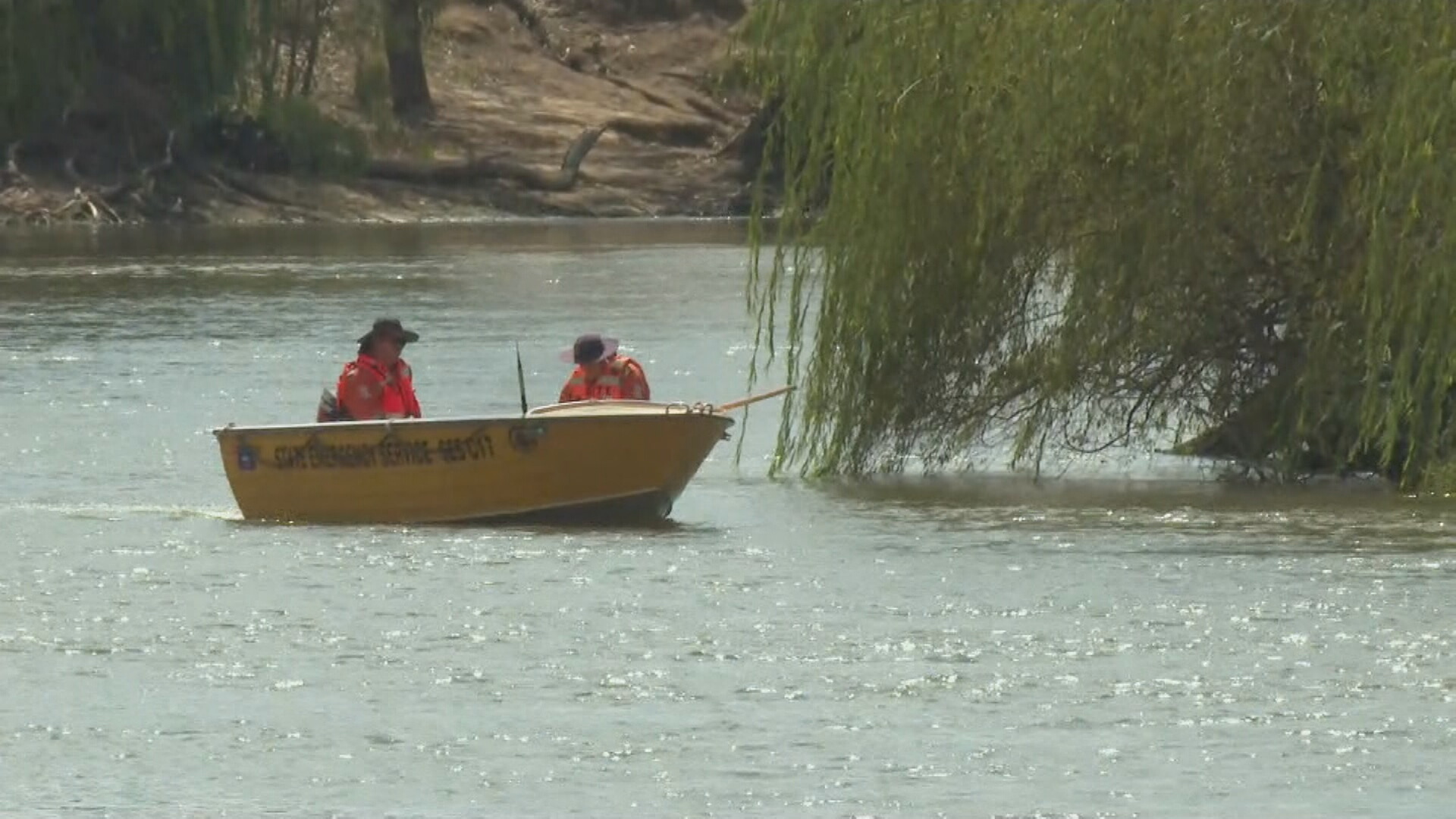 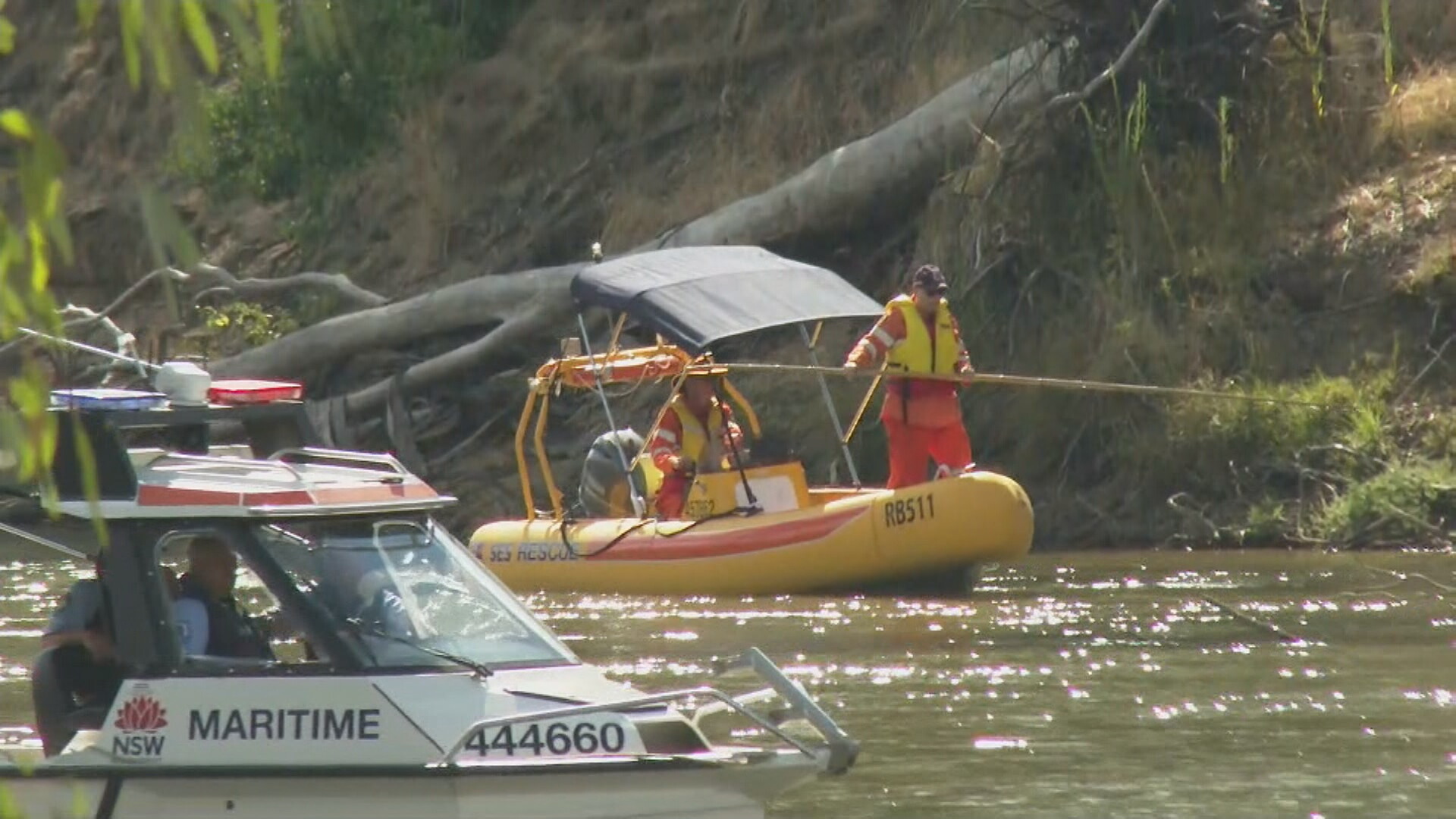 "Everyone was having fun… and unfortunately this sort of thing can happen to anyone really," one witness, Peter, told 9News.

"He was swept down on the embankment over there on the other side and was last sighted right near this small boat," another witness said.

The incident comes after a deadly start to the year for swimmers, with seven people drowning in the past two weeks in Victoria and NSW.

READ:  The Funniest Tweets From Parents This Week (June 20-26)