The body of Brisbane Federal Circuit Court judge Guy Andrew is believed to have been found five days after he went missing.

Queensland Police said just after 8pm on Thursday that the body of a missing 55-year-old man had been found, but did not confirm his identity.

Federal Circuit Court of Australia Chief Judge William Alstergren has released a statement that confirmed Judge Andrew's death and paid tribute to him.

"His Honour will be remembered as a fine, highly respected barrister and a diligent and determined judge who lived a life of service to others and to the law," Justice Alstergren said, according to the Brisbane Times. 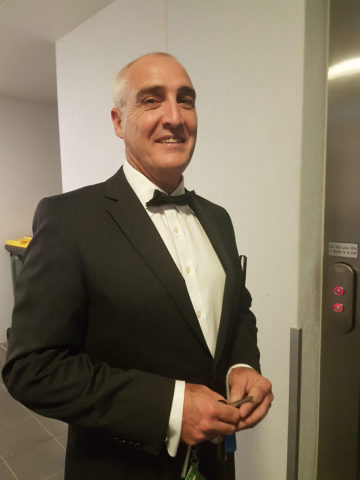 "The esteem in which he was held was evident by the large number of judges, barristers, solicitors, associates and other Court staff who took an active part in the search for him.

"His tragic passing is a timely reminder of the extraordinary pressure on all who practice in the often highly emotive family law jurisdiction.

"This pressure can be exacerbated by appointment.

"Whilst His Honour's transition to the Bench saw some initial, unforeseen challenges, Guy — with the support and encouragement so freely offered by his colleagues — was navigating his way through these challenges with all the determination that marked all that he did and especially marked what he did in the service of others.

"His Honour is survived by his wife Nicole and daughters Bridget and Morgan. Judge Guy Andrew will be dearly missed." 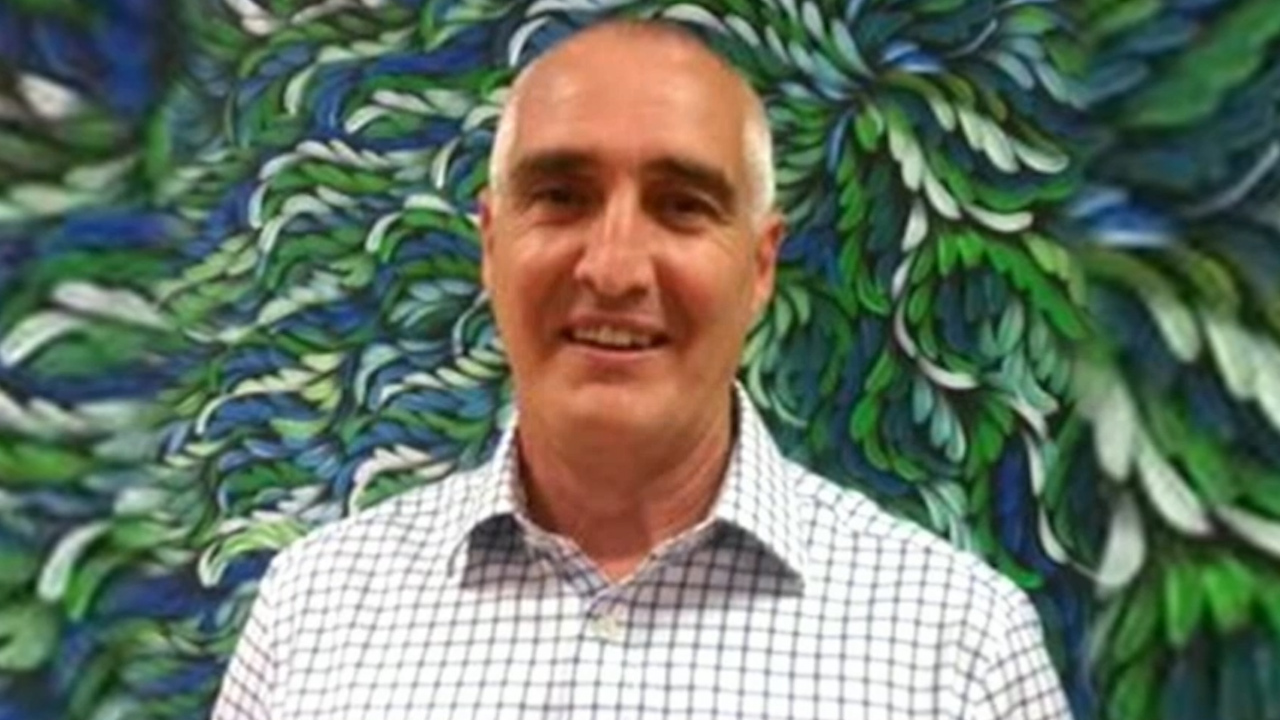 The search for Judge Andrew had been underway since Sunday, when the 55-year-old disappeared after he drove to Mt Coot-tha in Brisbane's west without his phone, wallet or shoes.

It has involved police dives, the dog squad, SES personnel, SEQ water officers and police drones, and was joined in recent days by his friends and family, and on Thursday by Australian Defence Force personnel.

Judge Andrew was recently relocated from Townsville to Brisbane.