The body of a man has been pulled from waters south of Sydney hours after authorities located the remains of a five-year-old boy in a capsized boat that had been carrying four people.

The body of a man has been pulled from waters south of Sydney hours after authorities located the remains of a five-year-old boy in a capsized fishing boat that had been carrying four people.

NSW Police were called to the scene off Bulli Point near Wollongong about 6.20pm yesterday, along with the assistance of the Marine Area Command, PolAir helicopter and Surf Life Saving NSW.

A search then started that resulted in two men, aged 31 and 23, being rescued from the water about 8pm by the Toll Ambulance Helicopter and taken to Wollongong Hospital for treatment. 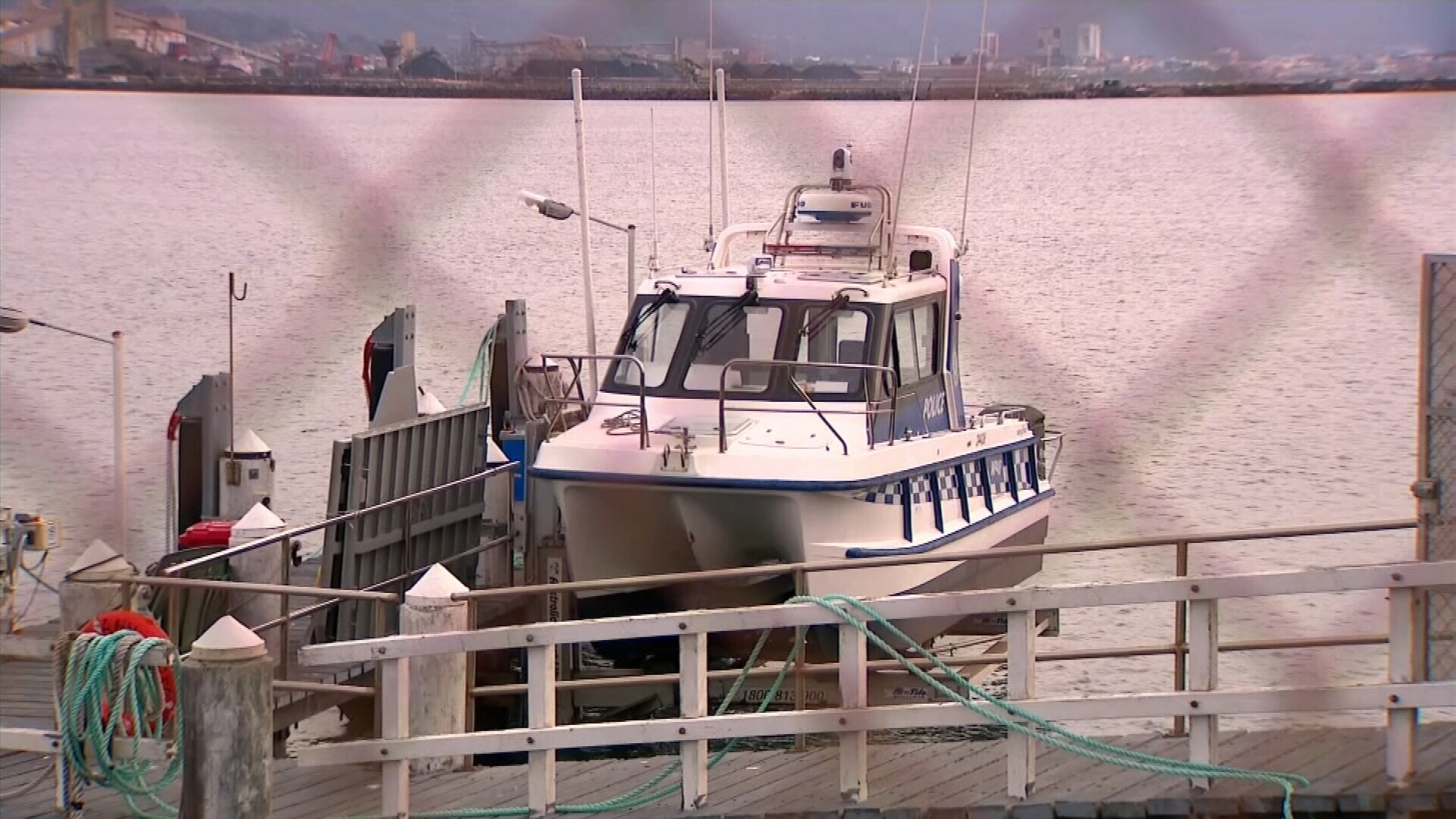 Local residents told reporters today they could hear people yelling for help before the search began.

"When I came out I also heard a pretty well-blood-curdling scream," resident Matt Hoff said.

The two rescued men have since been released from hospital.

The search was later suspended around midnight due to conditions over the water and the remaining two people who were in the boat were reported as missing.

The four-metre capsized boat was towed into the Port Kembla Harbour in the early hours of this morning, and police divers found the young boy's body. 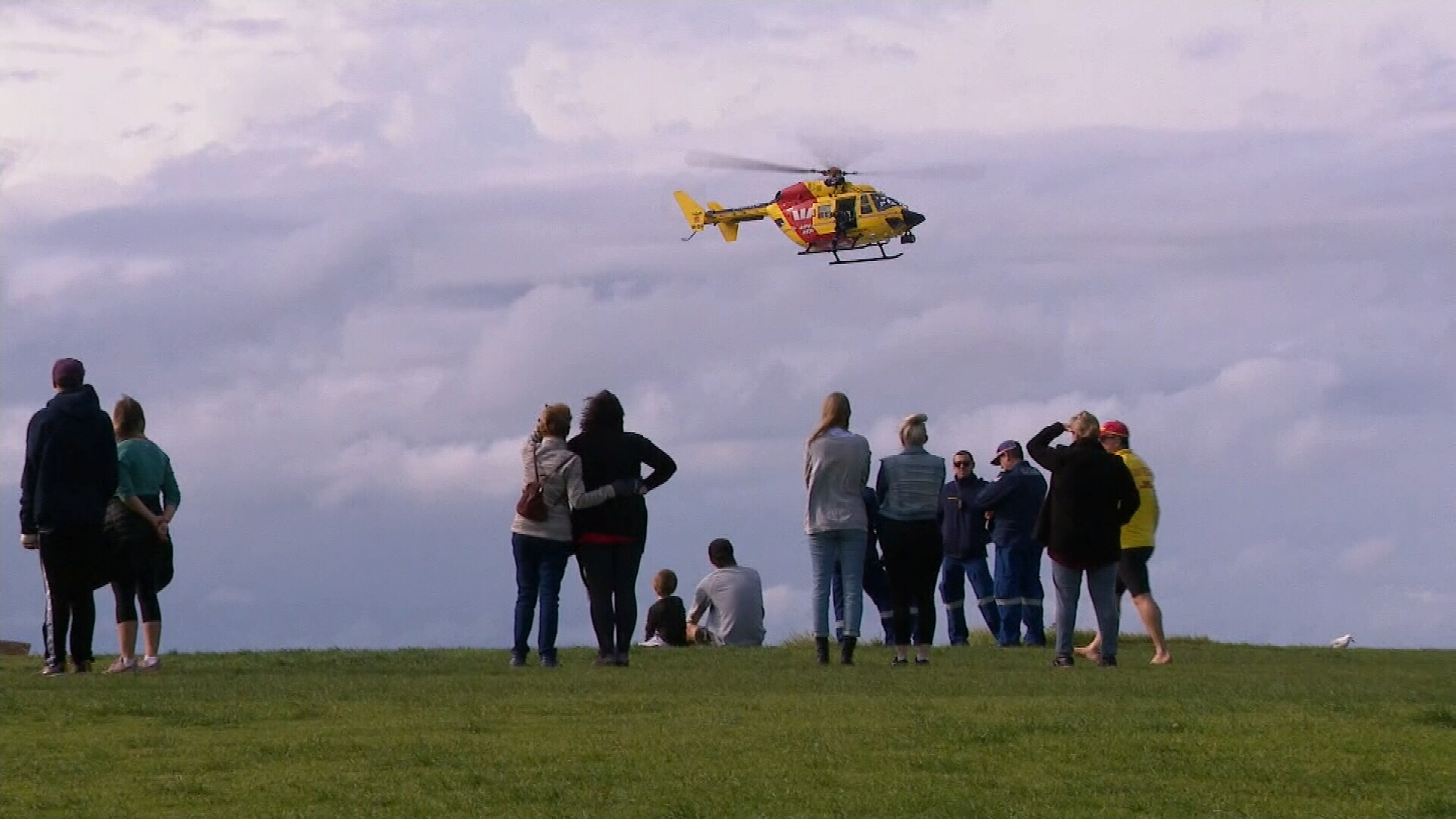 Authorities later recovered another body, believed to be that of a 28-year-old father-of-three, in the water near Corrimal about 1.10pm. He is yet to be formally identified.

Locals told 9News the stretch of water where the boat hit trouble is notoriously dangerous and is known for being difficult to navigate even for the most experienced boaters.

The search has now ended and police are preparing a report for the Coroner.

READ:  Man fights for life after being crushed by boat in Darling Harbour