The bodies of 64 male migrants were discovered in a sealed shipping container at a checkpoint in Mozambique.

The bodies of 64 male migrants were discovered Tuesday in a sealed shipping container at a checkpoint in Tete, Mozambique, according to the UN's International Organisation for Migration (IOM).

In a statement released Tuesday night, IOM confirmed that 14 survivors were rescued by local authorities and are being treated at a local hospital.

The survivors told local authorities that they were Ethiopians headed to South Africa. 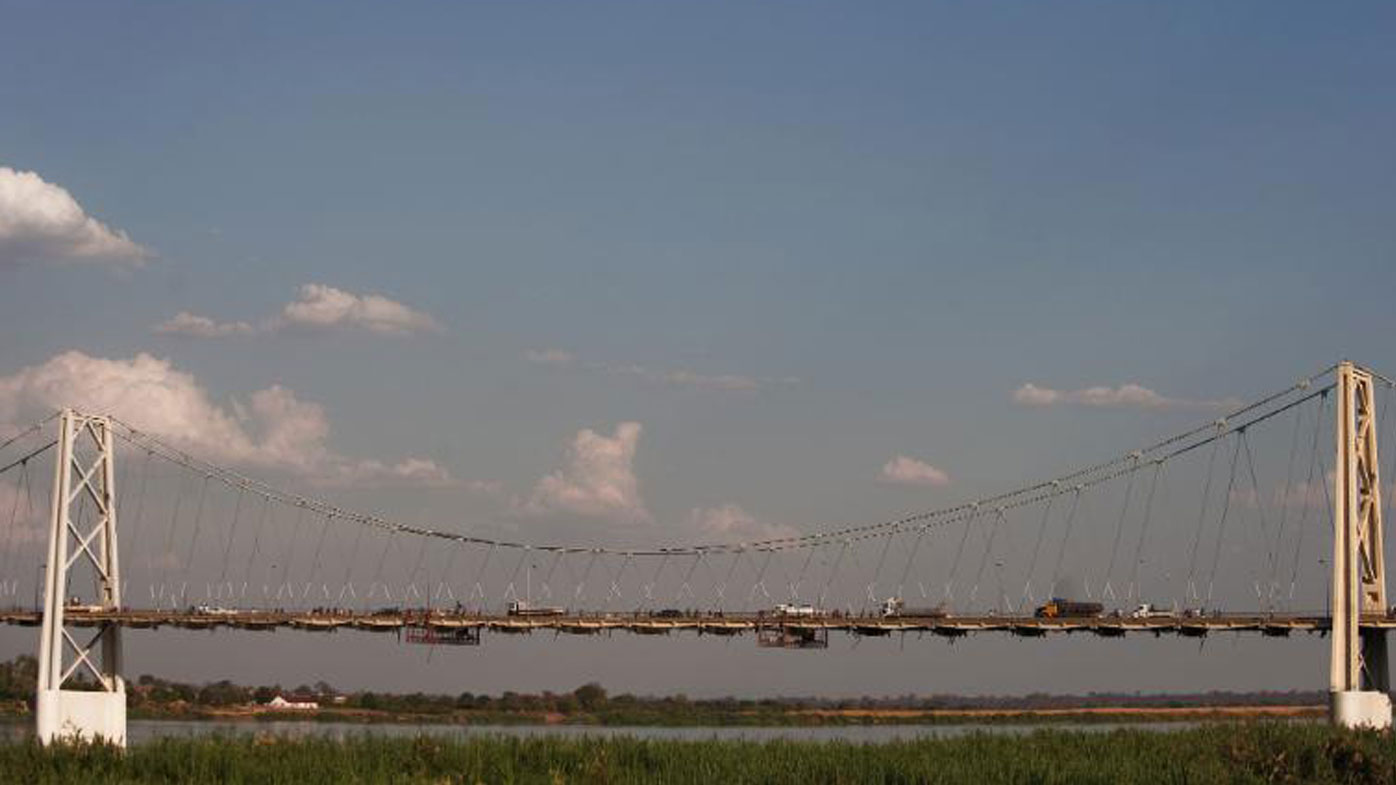 She said the driver told police he had been promised 30,000 meticais (about $A757) to transport the men.

Police have launched a manhunt for "the intermediary who facilitated the illegal entry of the Ethiopians into the country," Direito added.

Temperatures in Tete have been above 90 degrees Fahrenheit (32 degrees Celsius) this week.

None of the men were carrying identification, and IOM is working to provide assistance to the survivors.

South Africa is home to more than four million migrants and close to 300,000 asylum seekers and refugees according to the latest UN statistics.

Story republished with permission from CNN

READ:  When Is The First US Presidential Debate And How Do I Watch It?
Shares
Share This
Finance Advice 2021